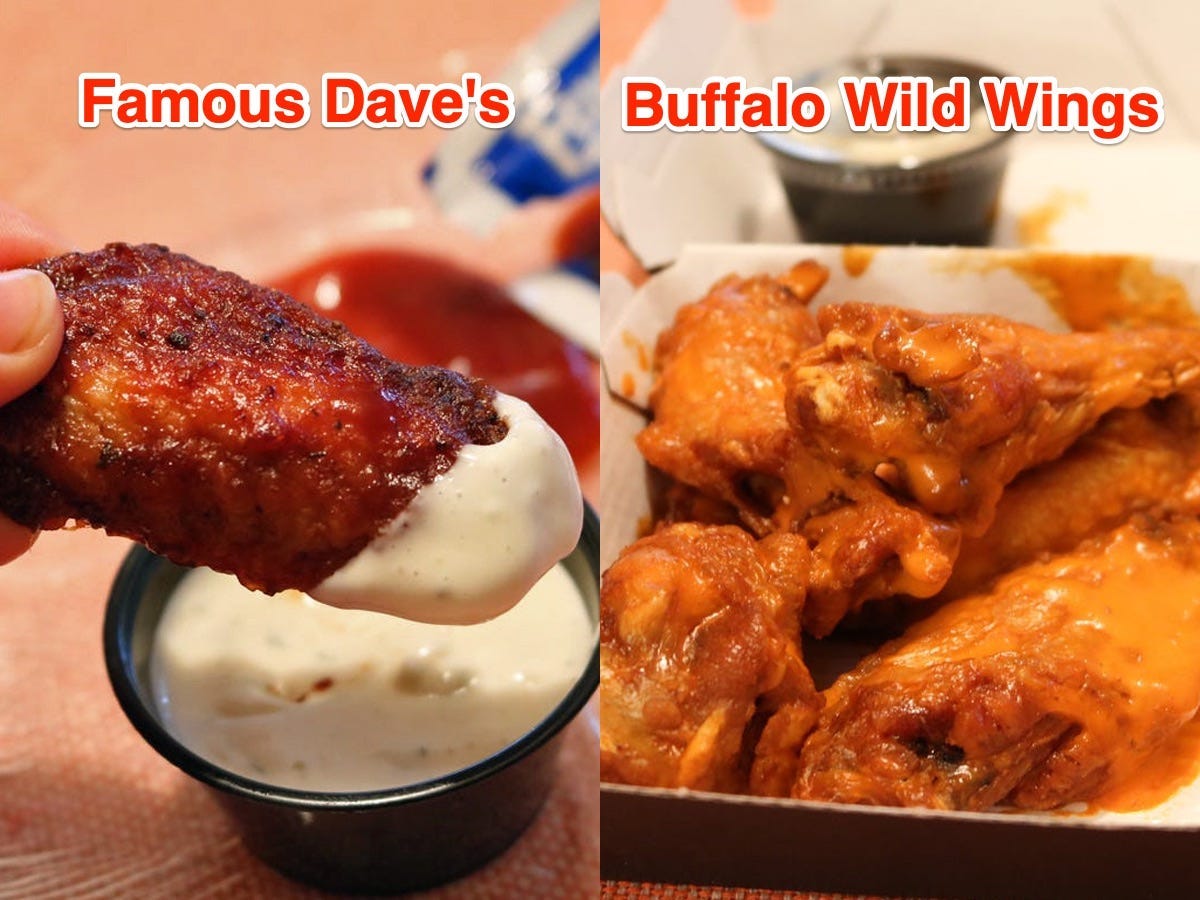 Buffalo Wild Wings revamped its menu, and the chain’s executive chef walked us through its signature creation: a compelling new entrant in the chicken-sandwich wars

Buffalo Wild Wings rolled out its hand-breaded chicken platform, which includes two chicken sandwiches, in August. The chain’s executive chef, Jamie Carawan, said his chicken sandwich was better than those from Popeyes and Chick-fil-A. “I think the breading is better,” Carawan said of BWW’s chicken, which is hand-breaded and beer-battered […] 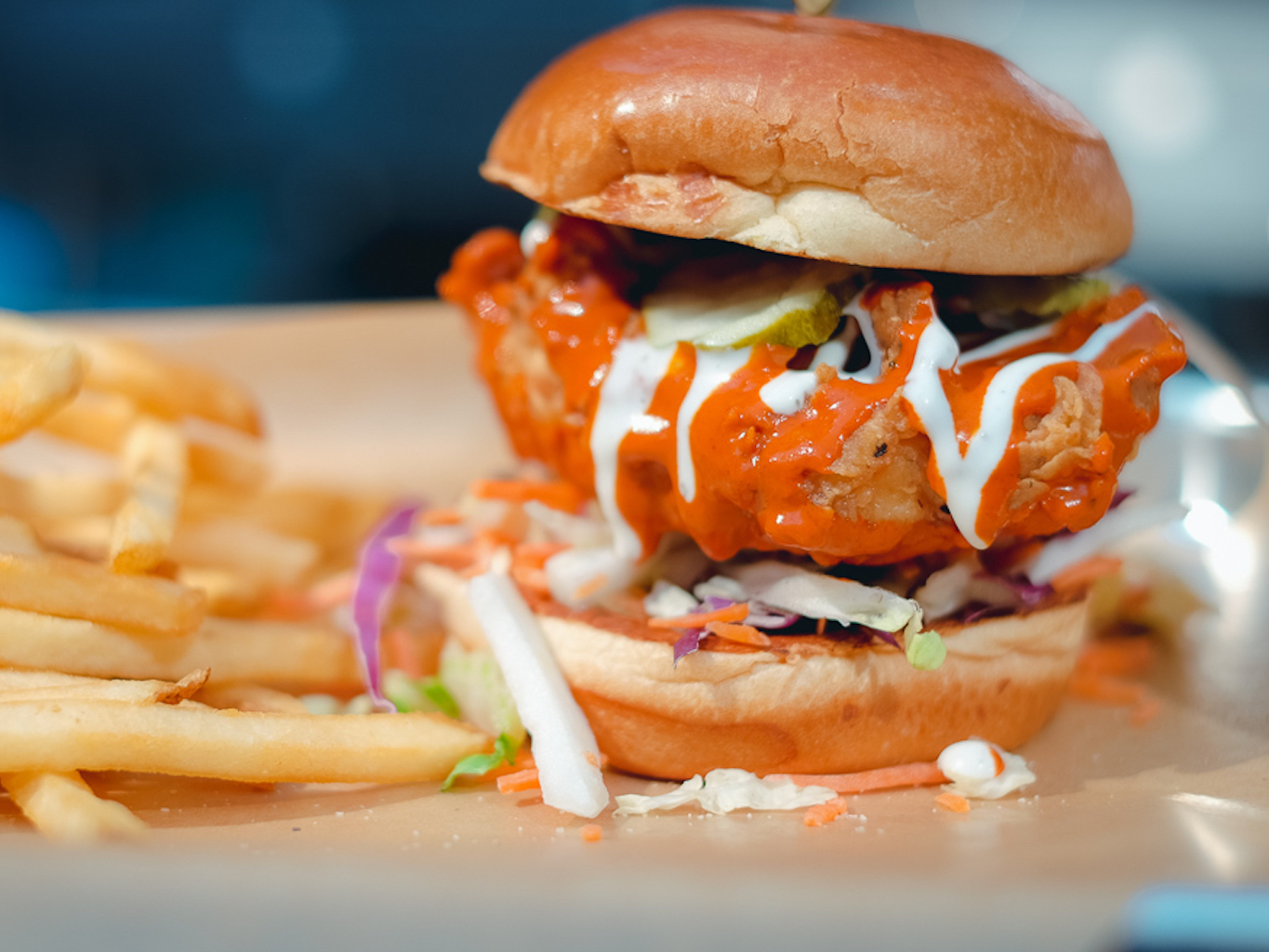 The last decade was a wild time in fast food. From Burger King‘s Mac ‘N Cheetos to KFC‘s Double Down, here are the most bizarre menu items that launched over the last 10 years. Sign up for Business Insider’s retail newsletter, The Drive-Thru, to get more stories like this in […]
News Dec. 25, 2019, 1:02 AM

The 7 biggest comeback stories in retail

It’s tough to recover from missteps in the world of retail. But that doesn’t mean it’s impossible. From Abercrombie to Applebees, check out these major brands that have undergone comebacks in recent years. Sign up for Business Insider’s retail newsletter, The Drive-Thru. Visit Business Insider’s homepage for more stories. Retail […]
News Nov. 9, 2019, 2:22 AM

A Buffalo Wild Wings employee in Burlington, Massachusetts, died Thursday after he was exposed to cleaning chemicals, authorities told CBSN Boston. Ten other people were said to have gone to a hospital after being exposed to the cleaning chemical. “We believe that the victim, along with 10 other individuals, became […]
News Nov. 5, 2019, 9:52 AM

Buffalo Wild Wings says it has fired several employees after a diner’s Facebook post describing a racist incident on October 27 went viral. On Facebook, a diner named Mary Vahl said the wait staff had moved her party for the benefit of a “regular” whom employees openly described as “racist.” […]
News Sep. 25, 2019, 2:01 AM 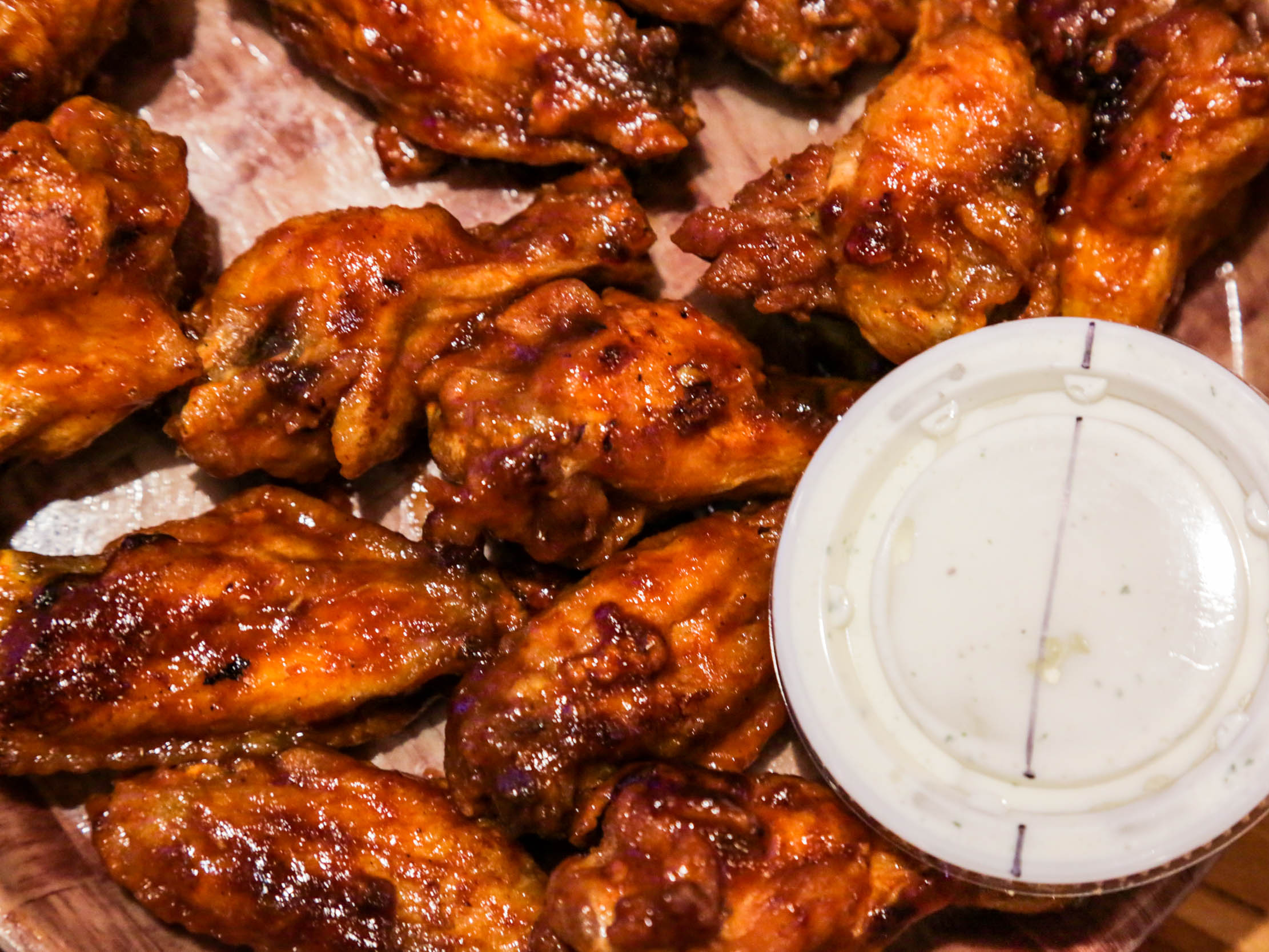 Paul Brown, CEO of Arby’s and Buffalo Wild Wings’ parent company Inspire Brands, said he’s made a habit as a leader of listening more and talking less in meetings. When he makes a new acquisition, he asks stakeholders what they would do if they were in charge of the brand. […]
News Jul. 12, 2019, 2:06 AM

Chains including McDonald’s,Buffalo Wild Wings, and Cracker Barrel are trying to get into the chicken-sandwich business. McDonald’s franchisees reportedly sent a letter to management calling for the addition of a new chicken sandwich to the menu, in part because Chick-fil-A’s “results demonstrate the power of chicken,” according to CNBC. Buffalo […]
Lifestyle May. 4, 2019, 5:28 AM These are the restaurant chains that Gen Z eats at most, according to a survey of more than 1,800 young Americans

Buffalo Wild Wings is kicking off its turnaround efforts with new menus, classy cocktails, and more changes to win over millennials

Buffalo Wild Wings is kicking off its first major round of changes to revitalize the chain as it gears up for March Madness this week. Changes include new employee uniforms, updated menus, new advertising, and the end of paper boats for chicken wings. The revamp comes just over a year […]
News Jan. 25, 2019, 1:52 AM

Buffalo Wild Wings will give away free wings across the United States if the Super Bowl goes into overtime. The chain frequently touts its ability to push a game into overtime with the mythical “overtime button.” The Super Bowl has gone into overtime only once, in 2017, when the New […]
News Sep. 27, 2018, 11:05 PM Buffalo Wild Wings has created a fantasy football game, and it reveals a previously impossible shift for the chain

Buffalo Wild Wings is partnering with DraftKings to create a fantasy football game that customers can play on the chain’s app. The chain’s investment in fantasy sports reveals Buffalo Wild Wings’ interest in entering the sports gambling business following the end of a federal ban on sports betting. Earlier this […]
News Aug. 10, 2018, 1:56 AM

Buffalo Wild Wings is “actively exploring” adding sports betting to restaurants. In May, a Supreme Court decision lifted the federal ban on sports betting. Earlier this year, the CEO of Buffalo Wild Wings’ new parent company told Business Insider that he was aiming to figure out a “21st-century incarnation of […]
Strategy Feb. 23, 2018, 2:05 AM

This post is part of Business Insider’s ongoing series on Better Capitalism. Inspire Brands CEO Paul Brown is tasked with turning around the restaurant chain Buffalo Wild Wings, using the same tactics he deployed at Arby’s. Brown said that a main reason he’s able to enact major changes is because […]
Next Page »