K-pop boyband BTS members cash out $8.5 million worth of shares in their management agency, Hybe 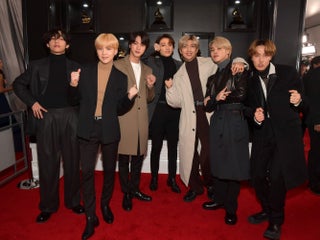 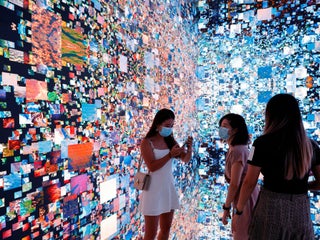 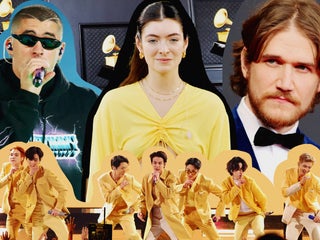 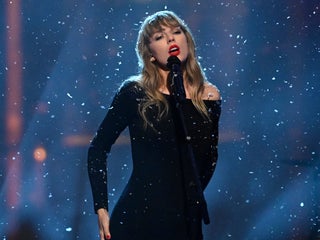 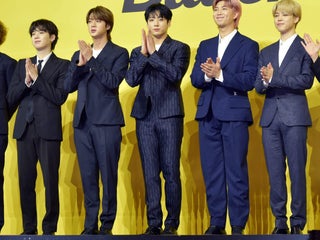 James Corden referred to BTS fans as ’15-year-old girls’ and said it was ‘unusual’ that the group sang at the UN, but they’ve been twice before

The host's comments spurred a rift in his relationship with the massive fandom, which has even referred to him with his own BTS-related nickname. 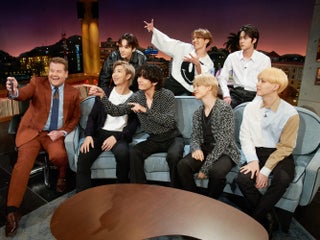 A YouTube video of Korean boy band BTS giving a speech at the UN General Assembly got 6.4 million views. Boris Johnson’s speech got less than 4,000 views.

The speech far outstrips the streaming records of other big names who have spoken at UN-linked events, including Emma Watson's 2014 "HeForShe" speech. 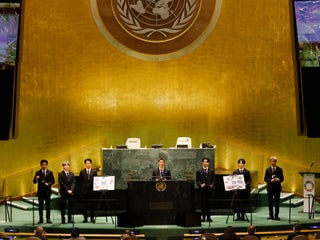 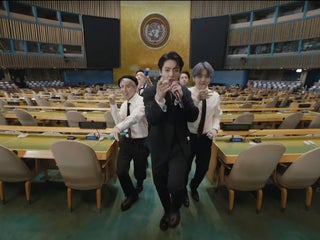 "We're always thinking about how we could give more and return the love we have received," BTS leader RM said. 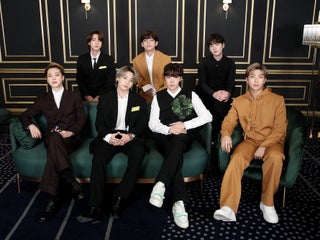 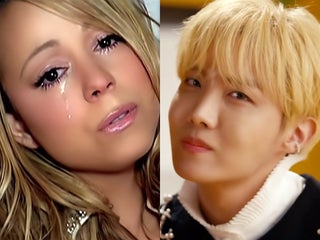 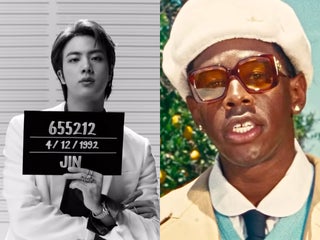 An Insider reporter tried the new Saweetie meal from McDonald's to see how it stacked up against the Travis Scott, J Balvin, and BTS meals. 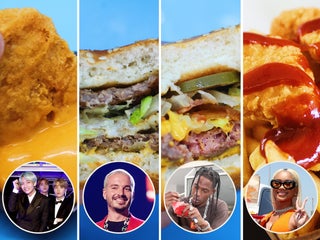 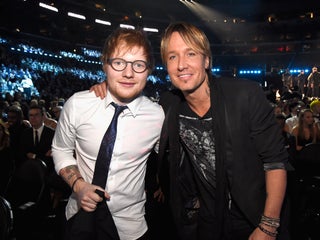 The band is scheduled to be back in New York this September to attend the 76th UN General Assembly in their new role as presidential envoys.

McDonald's partnered with the famous band on a signature promotion in 49 countries that launched on May 26 in the US, and restaurant visits shot up. 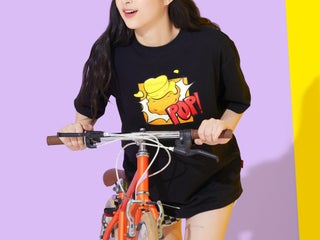 I tried, and failed, to earn a living as an influencer. Here are 5 hard lessons I learned after gaining and losing thousands of social-media followers.

I gained tens of thousands of followers by creating content about K-pop group BTS, but my biggest mistake was trying to change my brand. 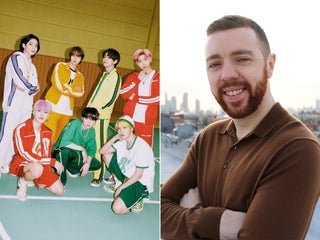 In the first week the BTS meal drove more traffic increases than the hugely successful Travis Scott meal in the same period. 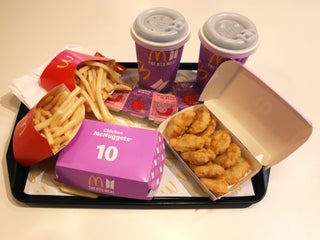 Listings on eBay show people reselling paper bags, cups, nugget boxes, and the Sweet Chili and Cajun sauces that come with the meal. 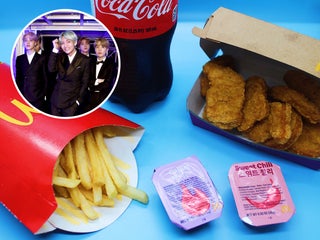 BTS will perform "Butter" live for the first time at the Billboard Music Awards, which air Sunday, May 23 at 8 p.m. ET. 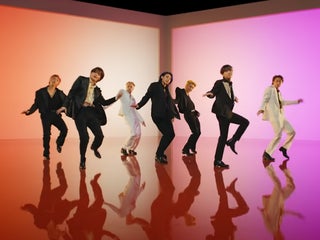 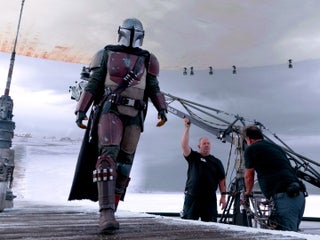 I’m an American who recently visited Italy for the first time....