What is a broker? What to know about the intermediary that helps investors buy stocks

A broker is a person or company that's an intermediary for someone looking to buy stocks or assets.

A brokerage account is the first step to becoming an investor, allowing you to buy stocks, bonds, and other securities 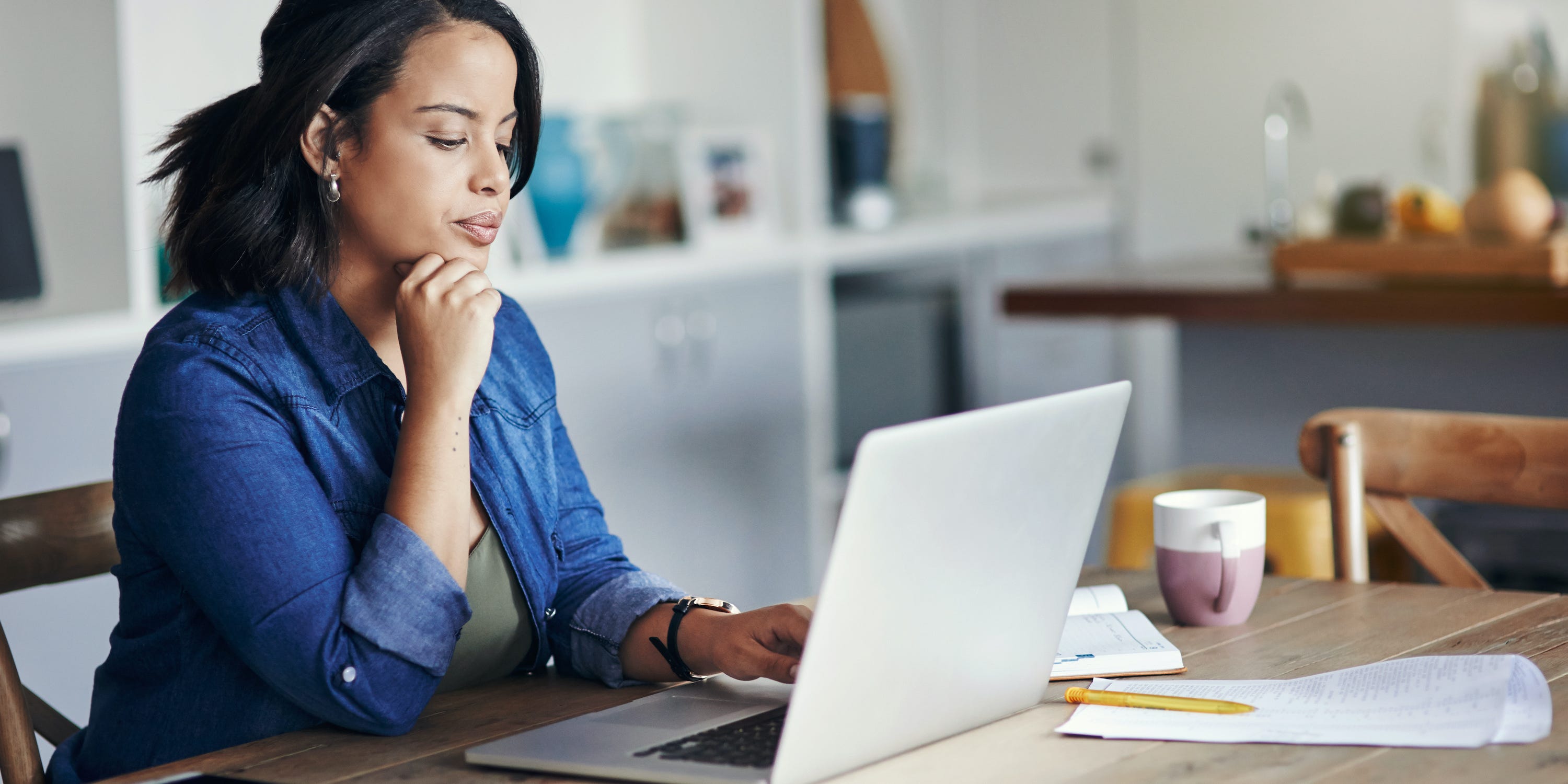 Robinhood agreed to pay $US65 million to settle with the Securities and Exchange Commission over charges that the brokerage misled clients on its revenue from trades and the quality of its service. The SEC alleged Robinhood made “misleading statements and omissions” about how it made money with market-makers. Robinhood, like […]

The Securities and Exchange Commission and Financial Industry Regulatory Authority are investigating Robinhood and its handling of an early March service outage, Bloomberg reported Monday. The brokerage made headlines after its trading platform shut down for the entirety of March 2 and some of March 3, leaving investors unable to […]

Robinhood upsizes funding round to raise an additional $320 million at a $8.6 billion valuation

Robinhood raised another $US320 million, according to a Monday statement, further bolstering to its Series F funding round. The influx of cash from new and existing investors brings Robinhood’s total valuation to $US8.6 billion. The brokerage first announced its Series F haul in May after Sequoia Capital led a $US280 […] 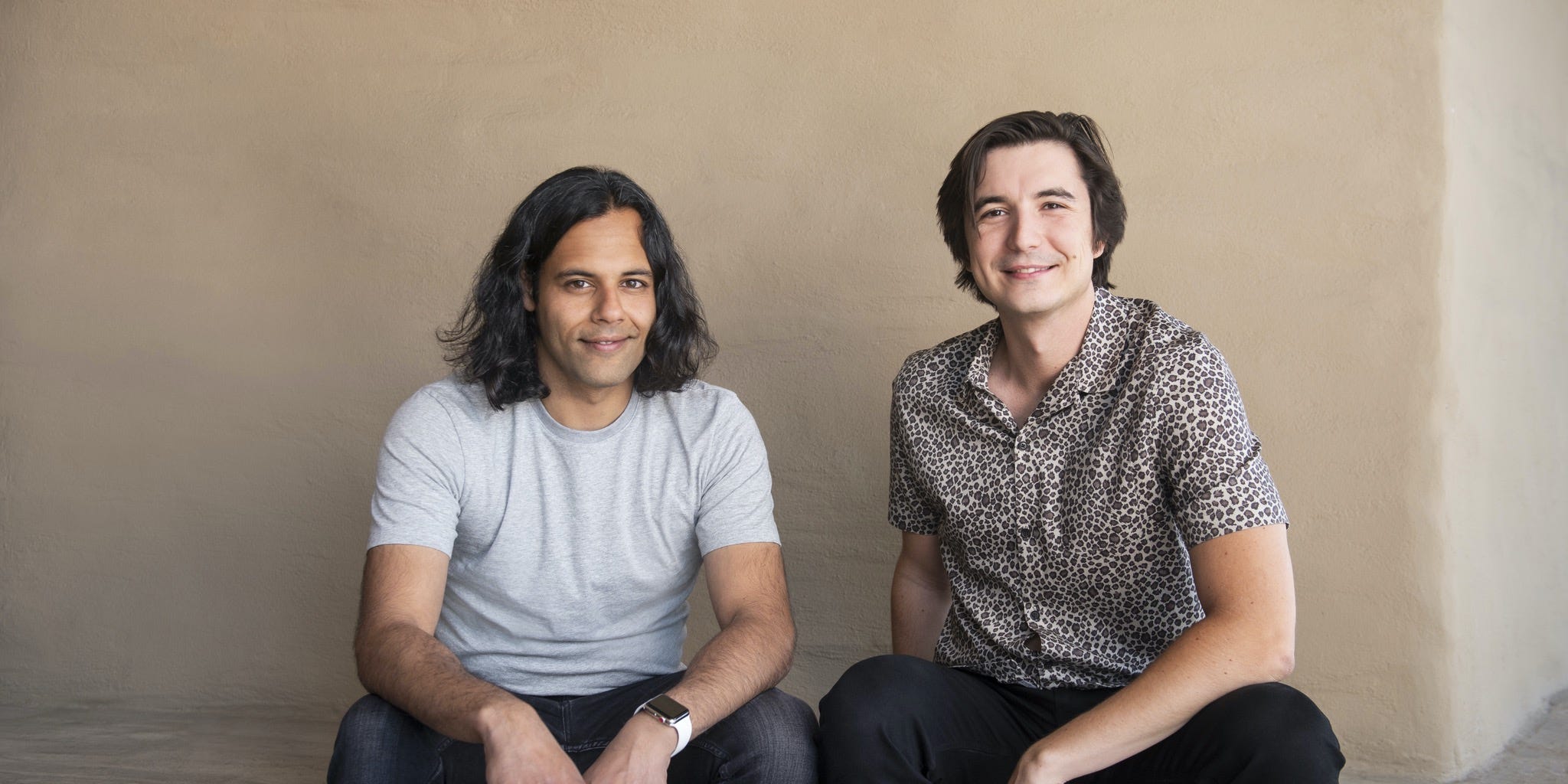 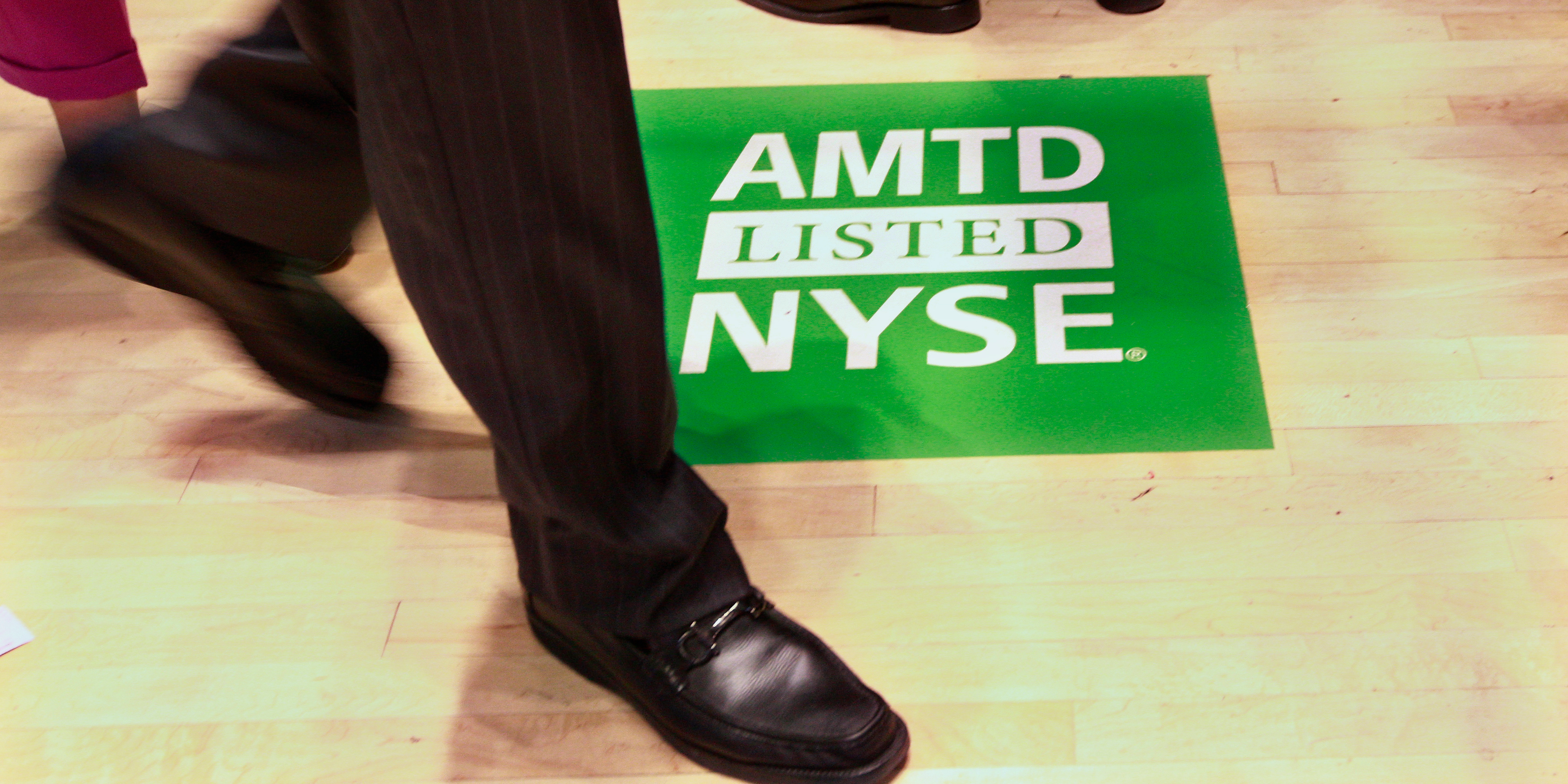 Fidelity and Charles Schwab apologised to clients Monday morning after technical issues kept users from executing trades during the worst market slump in months. Users took to Twitter with complaints about login errors, their accounts incorrectly showing a $US0.00 balance, and delays in filling orders. Monday’s open saw the Dow […] 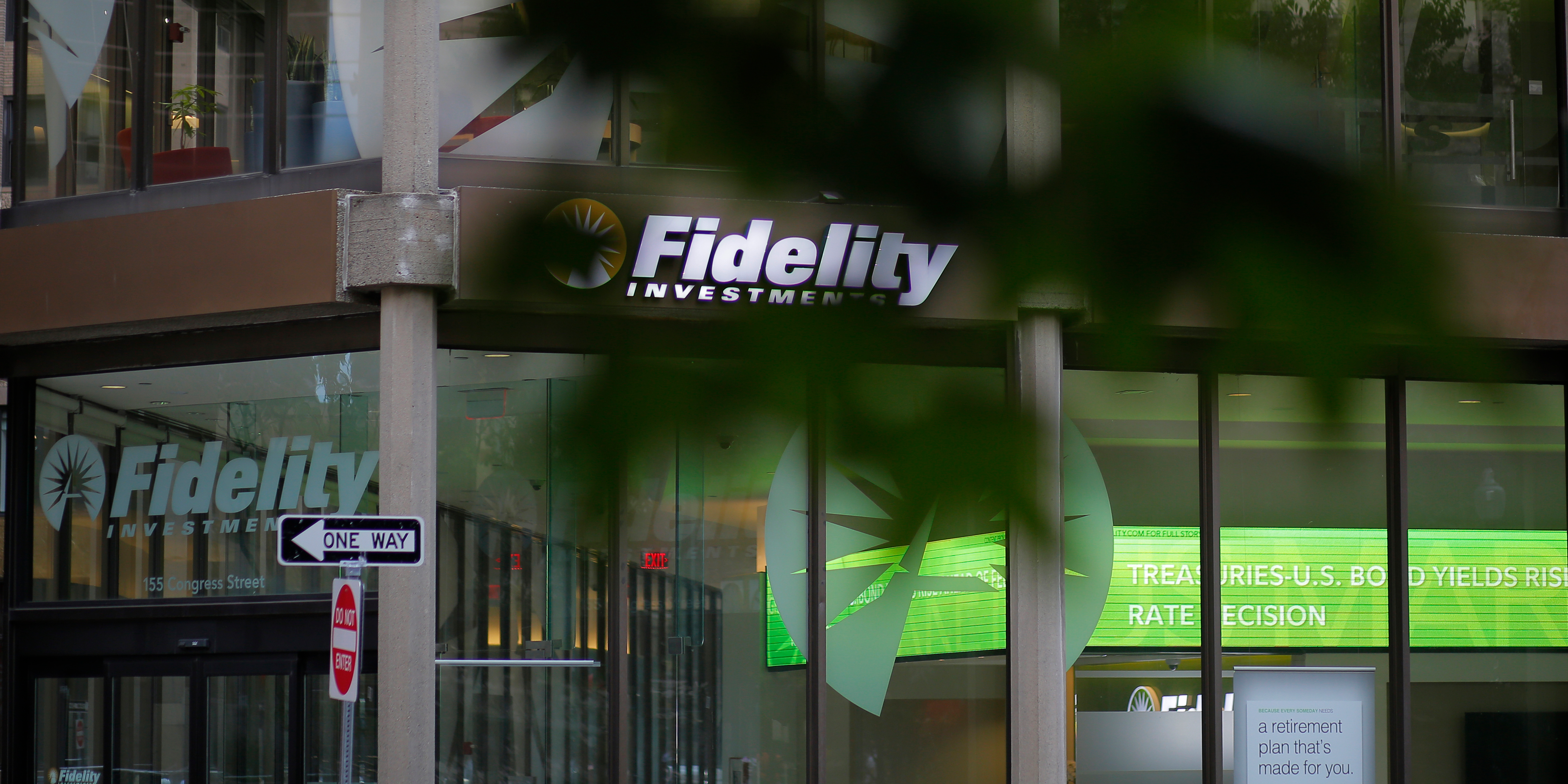 Morgan Stanely agreed on Thursday to acquire online brokerage E*Trade for $US13 billion in an all-stock transaction. The takeover will help Morgan Stanley offer self-service and workplace services to clients, the company said in a statement. The $US360 billion of client assets currently held by E*Trade will be added to […] 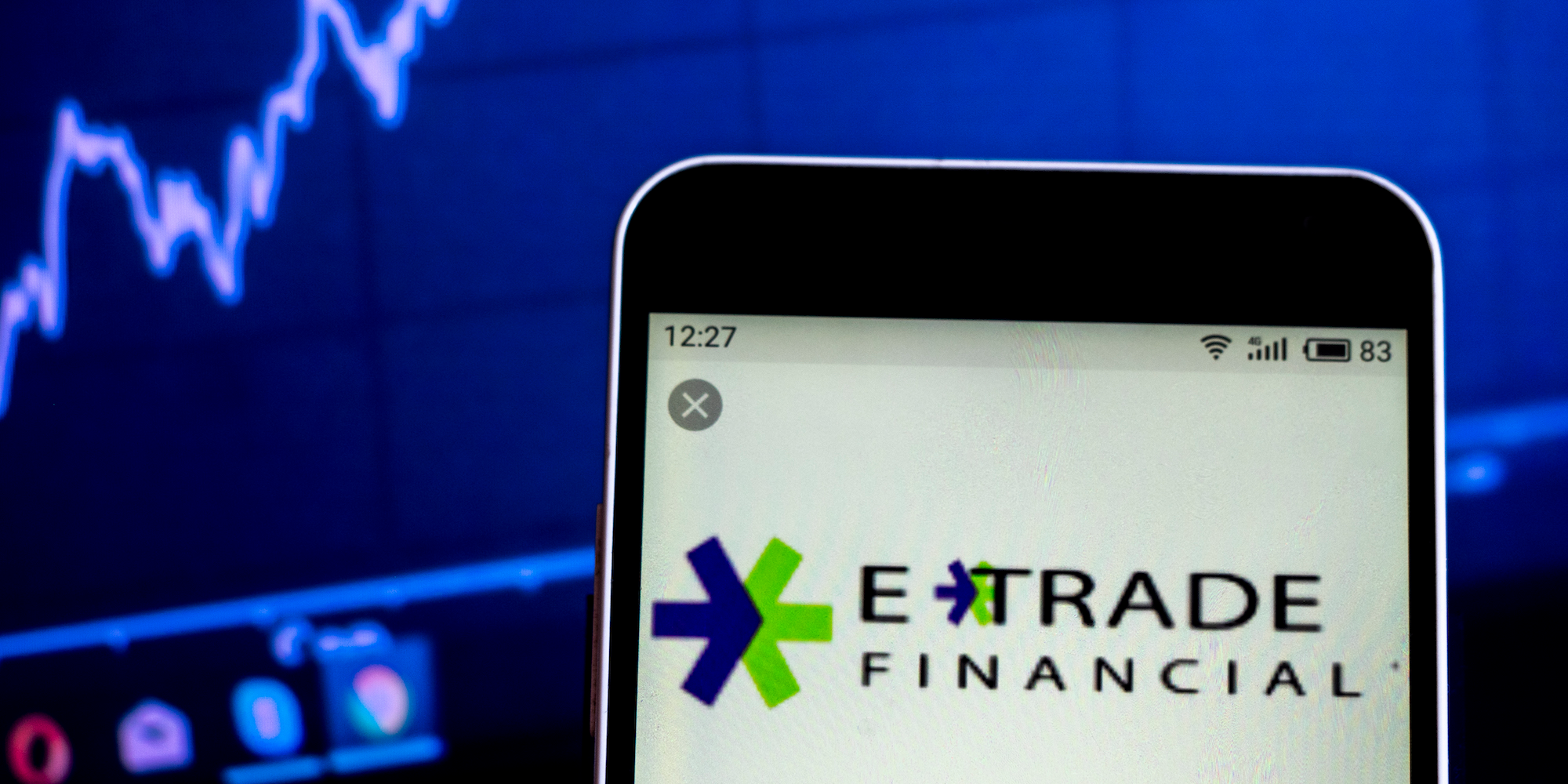 Charles Schwab agreed to purchase rival brokerage TD Ameritrade for $US26 billion, the two firms announced on Monday. The companies used one word in their press release that should make employees nervous: synergies. The word synergies is typically used to describe areas of a combined business that have been identified […]
Markets Oct. 19, 2019, 1:26 AM

Can’t afford a $1,780 share of Amazon? Charles Schwab will offer fractional share trading in an effort to attract younger investors

Charles Schwab will soon offer fractional stock trades in an effort to bring in younger clients, the Wall Street Journal reported Thursday. Fractional shares allow traders to own slivers of a stock, opening up expensive stocks like Amazon and Berkshire Hathaway Class A to younger and less wealthy investors. The […]
Markets Oct. 4, 2019, 12:56 AM

Charles Schwab, E*Trade, and TD Ameritrade have seen a combined $18 billion in market value erased as the brokerage-fee war has ramped up

Large brokerage stocks have taken a hit since the price wars escalated Monday, with several major players cutting fees on stock and exchange-traded fund transactions to zero. Charles Schwab has lost $US8.5 billion in market value since Monday, while E*Trade has shed $US2 billion and TD Ameritrade has seen $US7.5 […]
Markets Oct. 2, 2019, 11:02 PM

TD Ameritrade announced Tuesday it would cut fees to zero for online stock and exchange-traded fund transactions. It made the announcement after Charles Schwab said earlier in the day it was cutting fees. The firm’s price change will go into action this Thursday, while Schwab’s begin on Monday, October 7. […]
Markets Oct. 2, 2019, 12:50 AM

Charles Schwab announced Tuesday that it will lower fees to zero for stock, exchange-traded fund, and options trades made on US and Canadian exchanges. The firm’s shares fell as much as 10% on the news. Competing brokerages TD Ameritrade and E*Trade saw even deeper losses, each plunging roughly 20% at […]
Markets Aug. 1, 2019, 12:09 AM

How to invest in stocks, even if you’re starting from scratch

Learning how to invest in stocks is a great way to grow your money, though it comes with risks. There are different investing options to suit your budget and preferences, including setting up and managing your own portfolio or letting a robo-adviser do the legwork for you. You’ll want to […]
Markets Jun. 22, 2018, 4:10 AM

Harouna Traoré, an aspiring day trader from France, claims he made 10 million euros trading in what he thought was a demo account, but was actually a live platform transacting real money. He’s now suing Valbury Capital, the brokerage in question, for the 10-million-euro gain, after the firm voided his […]
Markets Sep. 22, 2017, 7:40 AM

The UK’s brokerage business is about to be shaken up

Mario Gabelli, the CEO of Gamco Investing Inc....
Next Page »