Canada's largest port has been struggling to process cargo in recent weeks as British Columbia is ravaged by floods. 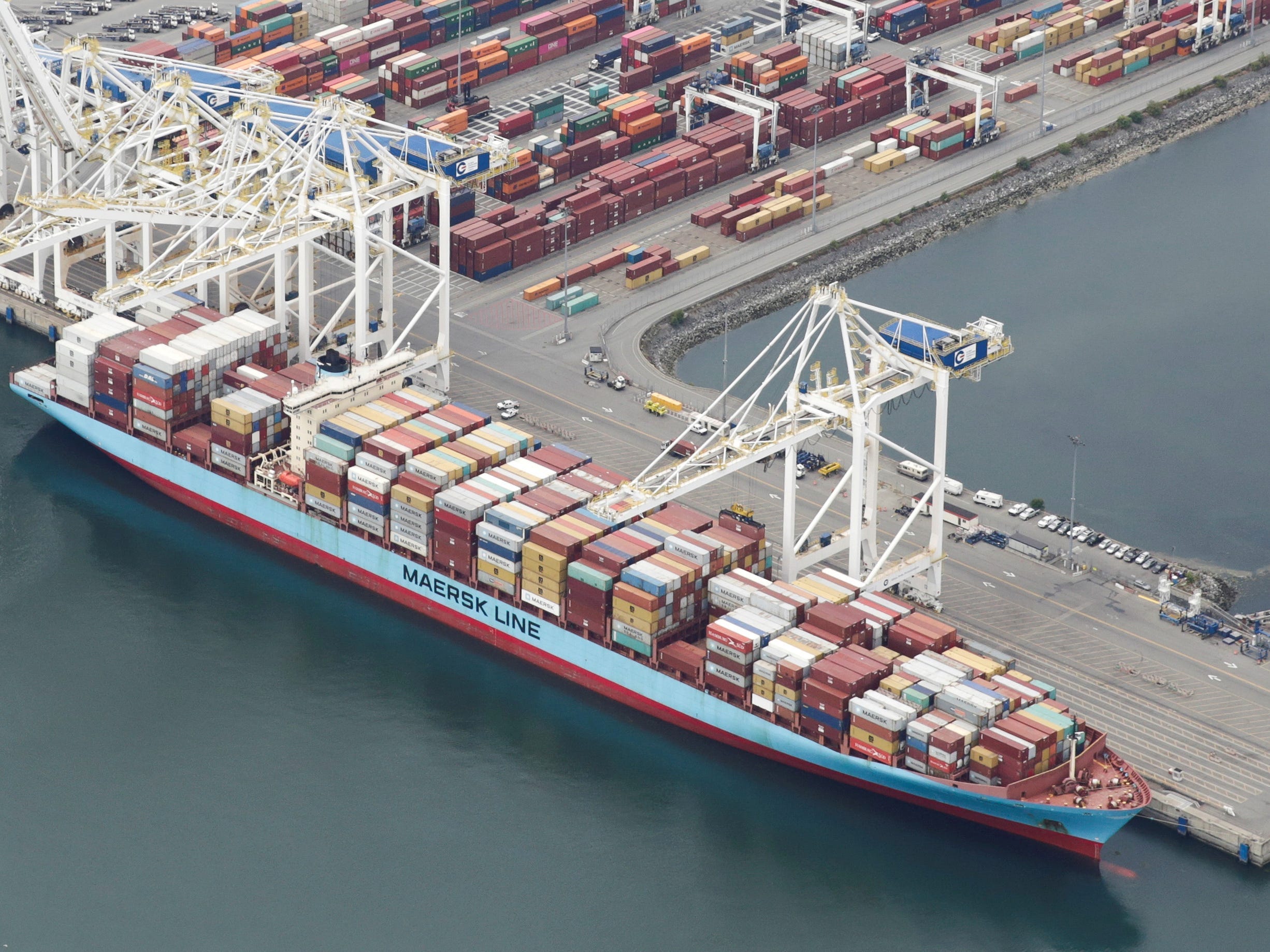 The Canadian province has declared a state of emergency after storms cut off major roads and stranded residents in isolated mountain towns. 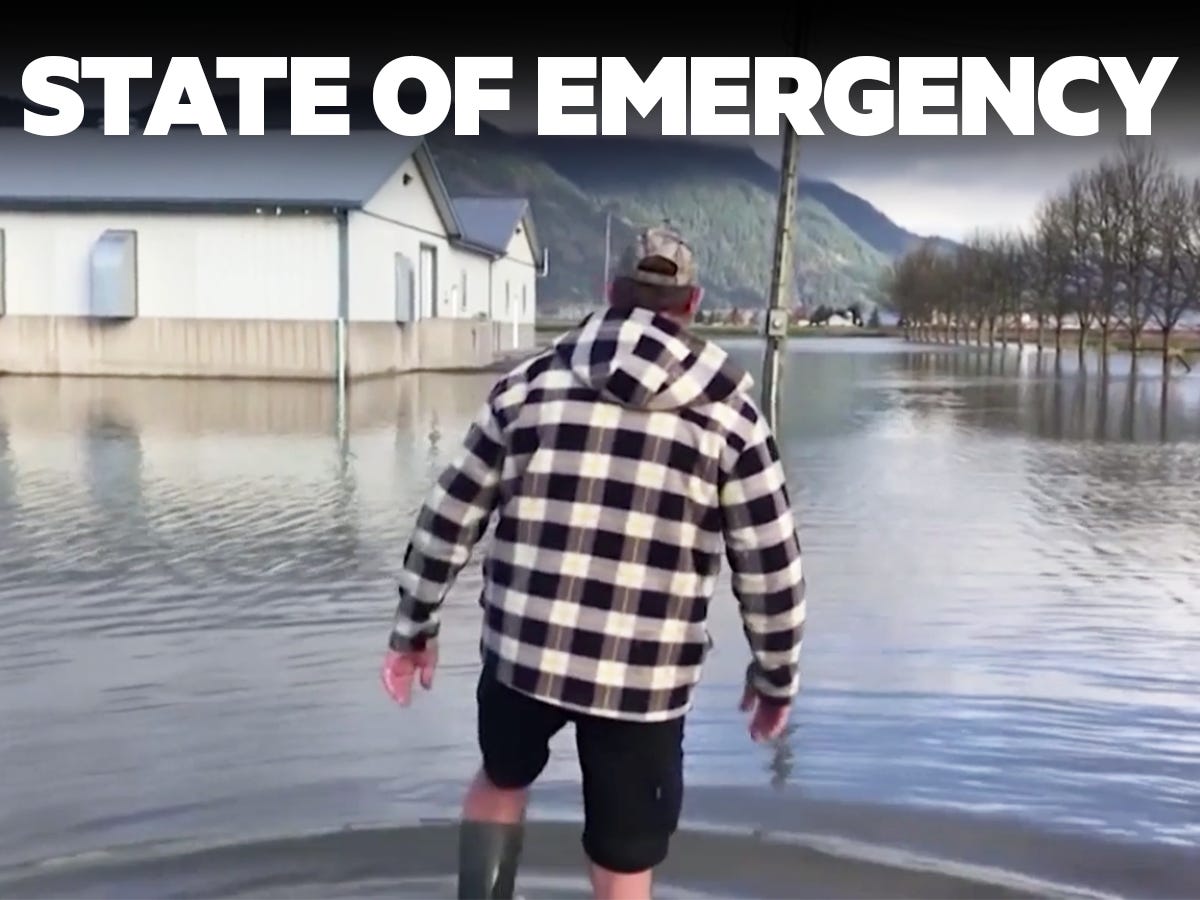 Beavers in Tumbler Ridge gnawed through cables and cut internet for 900 people. Telus called it a "very bizarre and uniquely Canadian turn of events." 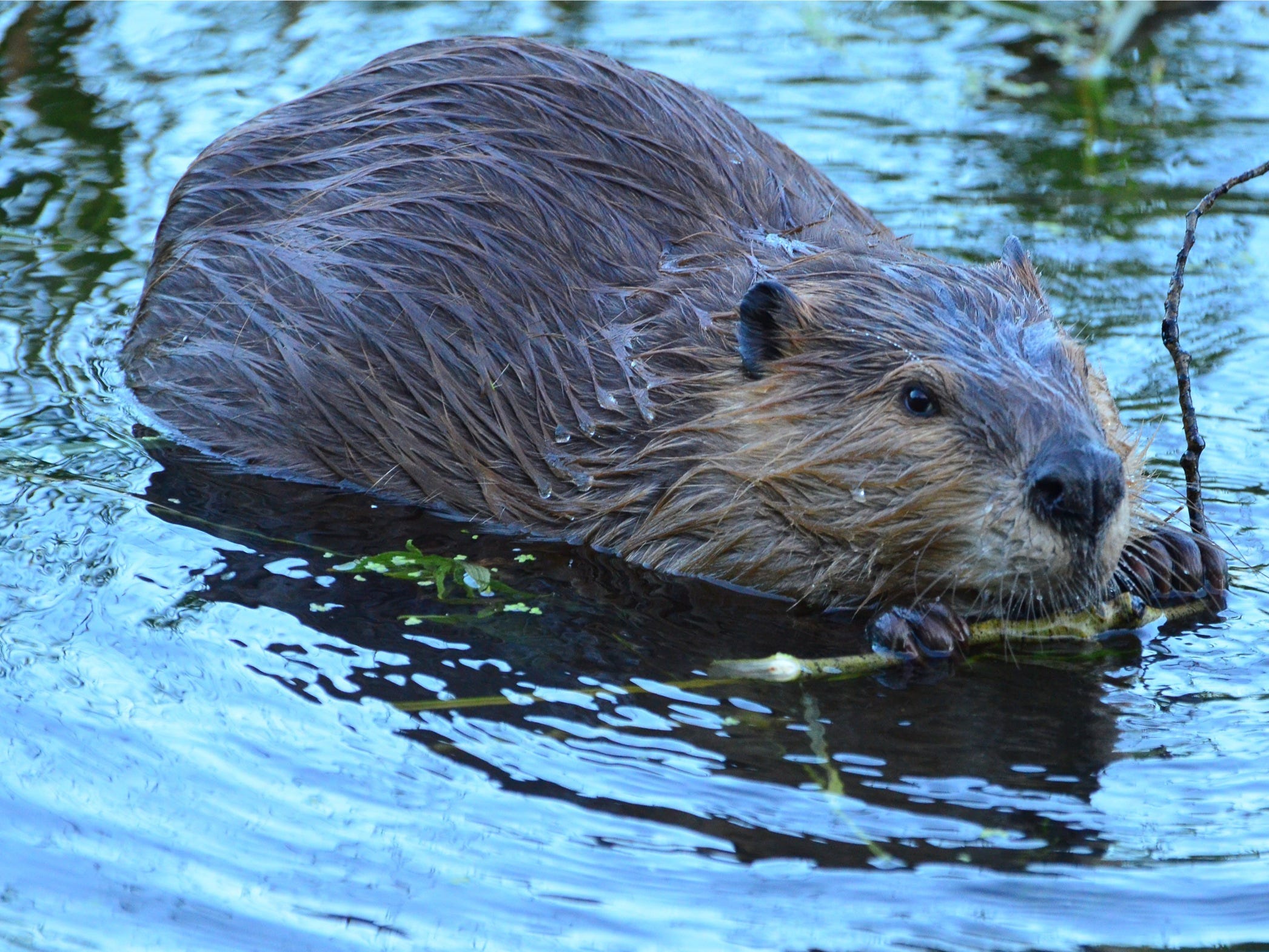 Coronavirus variants are ripping through Canada and Minnesota, and they’re infecting younger people most, officials warn 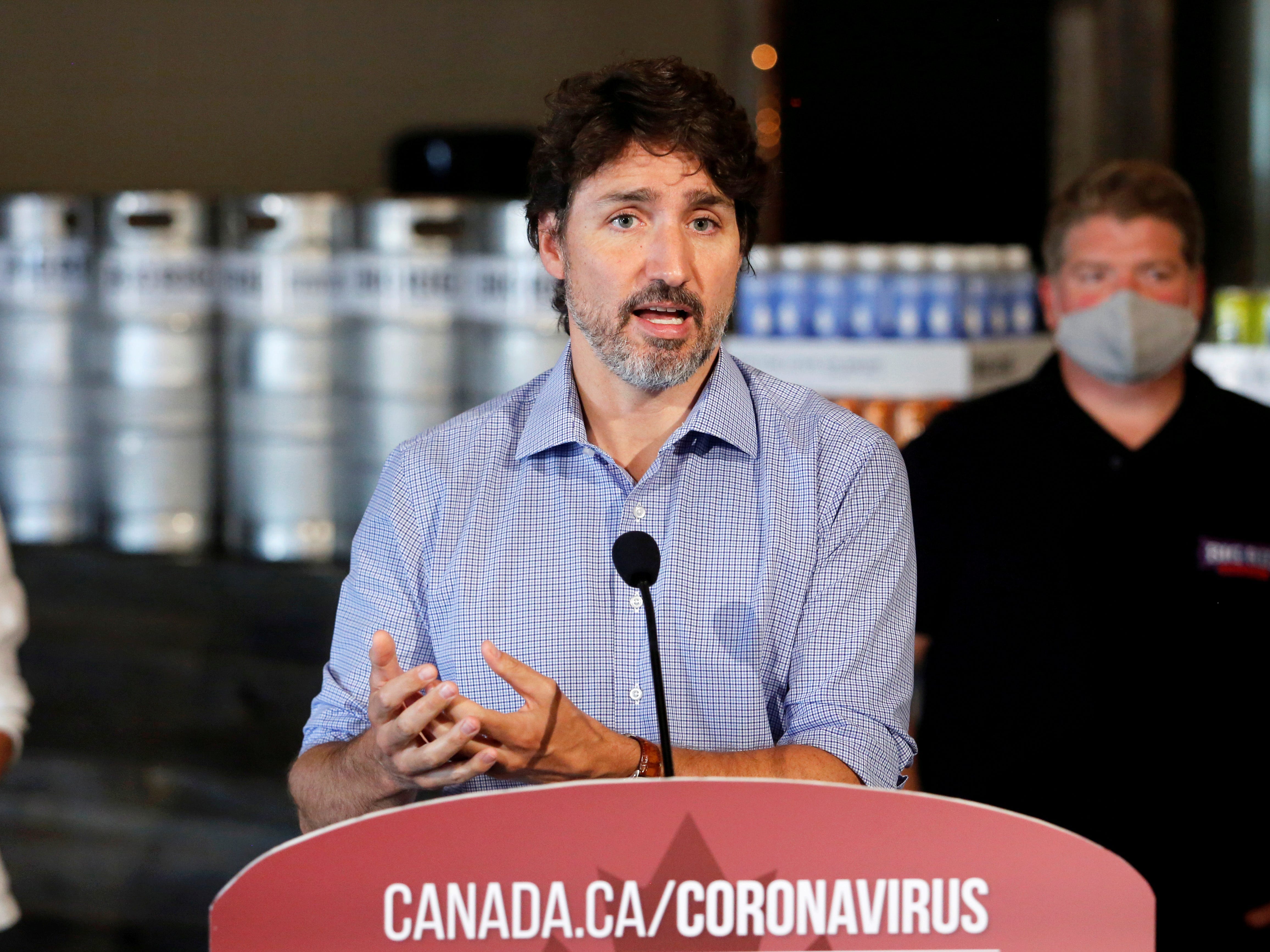 The coronavirus pandemic has made it unsafe to travel internationally and travel experts previously told Business Insider that road trips would be the vacation of the summer. CDC Director Robert Redfield predicts the pandemic will last through the fall and winter. We surfed Trip Advisor for the highest-rated attractions in […] 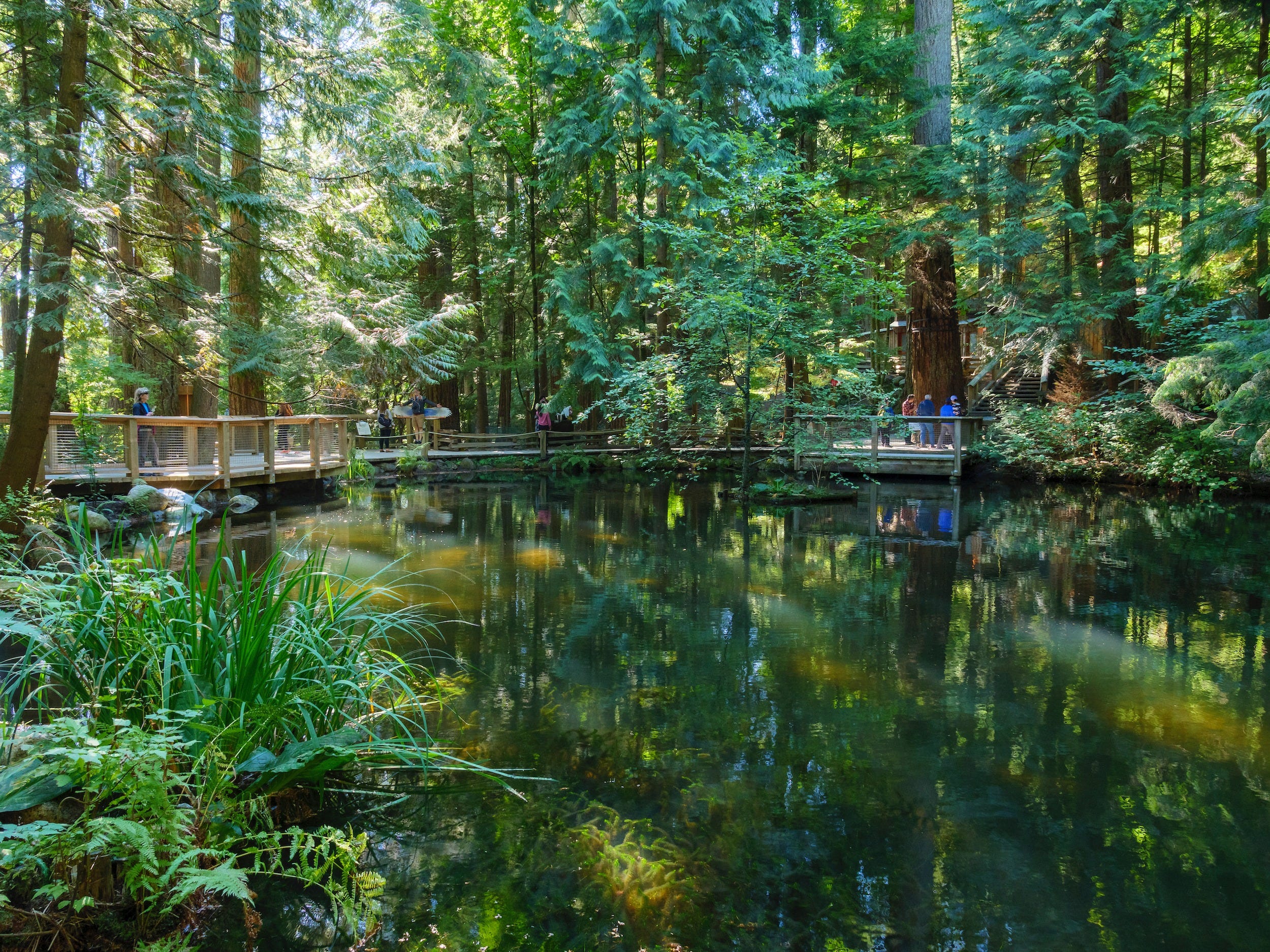 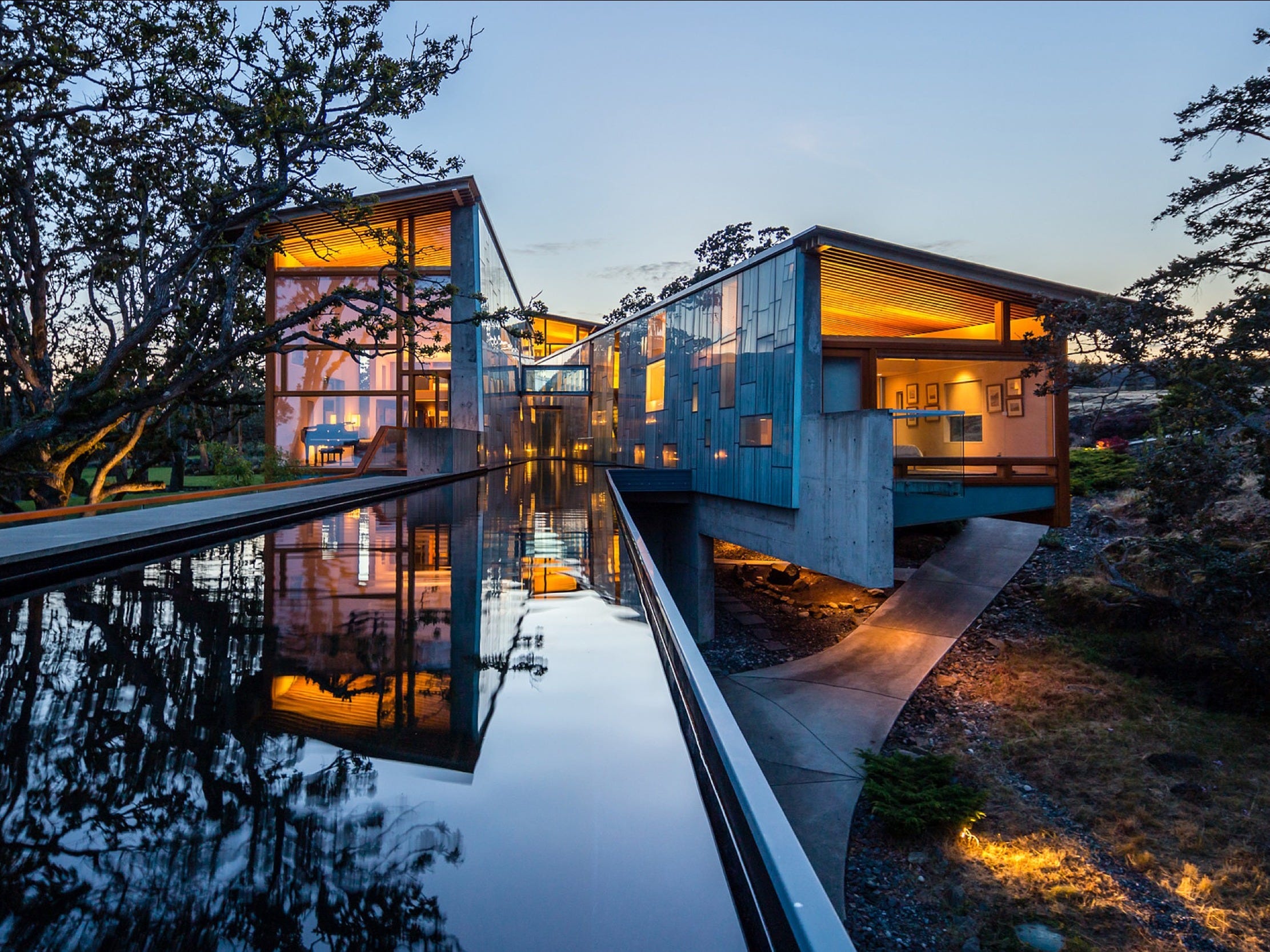 2 missing teens have been named as suspects in the murder of a couple who were shot dead while road-tripping through Canada, and a manhunt is underway

On Tuesday, the Royal Canadian Mounted Police named Kam McLeod, 19, and Bryer Schmegelsky, 18, as suspects in the murders of a couple and an unidentified man in British Columbia. When the teens’ burnt-out truck was found days after Lucas Fowler and Chynna Deese’s murders, near the body of a […] Vito Halasan, 58, won $US7 million CAD ($US5 million USD) in a British Columbia Lottery drawing on April 27 and picked up his winnings earlier this month. He said he plans to keep his job as a janitor but might scale back his hours. Halasan, who moved to Canada from […] An Ontario firefighter who deployed to British Columbia in 2017 is accusing his employer of violating his human rights by failing to accommodate his vegan diet. Adam Knauff, 40, alleged in a complaint to the Human Rights Tribunal of Ontario that he was discriminated against, suspended, and ultimately docked pay […] A mum rescued her son from a mountain lion attack by jumping on it and trying to pry its jaws open. Chelsea Bromley saw her seven-year-old son, Zack Bromley, was being mauled by a young mountain lion in their backyard in the town of Lake Cowichan, British Columbia, Canada on […]

Severed human feet keep washing up on shores along the US-Canada border, but police insist there’s nothing weird about it

Pod and capsule hotels – where guests sleep in tiny rooms equipped with the bare minimum – are becoming increasingly popular in Asia and Europe. This coming spring, a pod hotel will open in Whistler, British Columbia, near the luxurious Blackcomb Ski resort. Prices haven’t yet been released, but the […]