I’m a Brit who visited LA for the first time. Here are the 13 things that surprised me most.

It didn't matter that I'd been looking at pictures of it for years &mdash; being in America was very, very foreign to me, from the food to the social life. 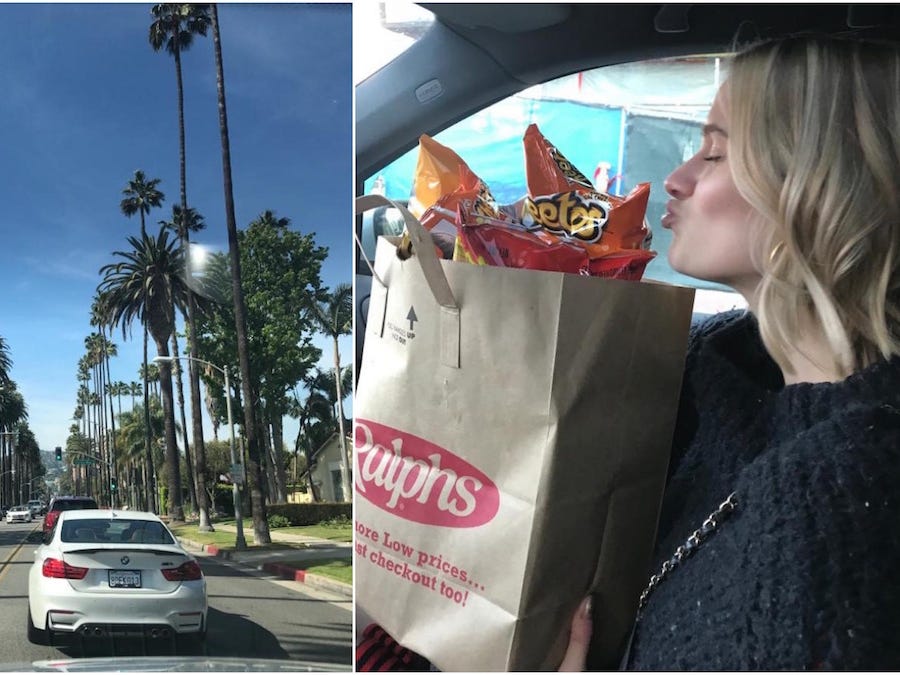 UK inflation jumped to a 30-year high of 5.5% in January, putting pressure on the Bank of England

The Bank of England expects UK inflation to surge to 7.25% in April, far above its target rate of 2%. 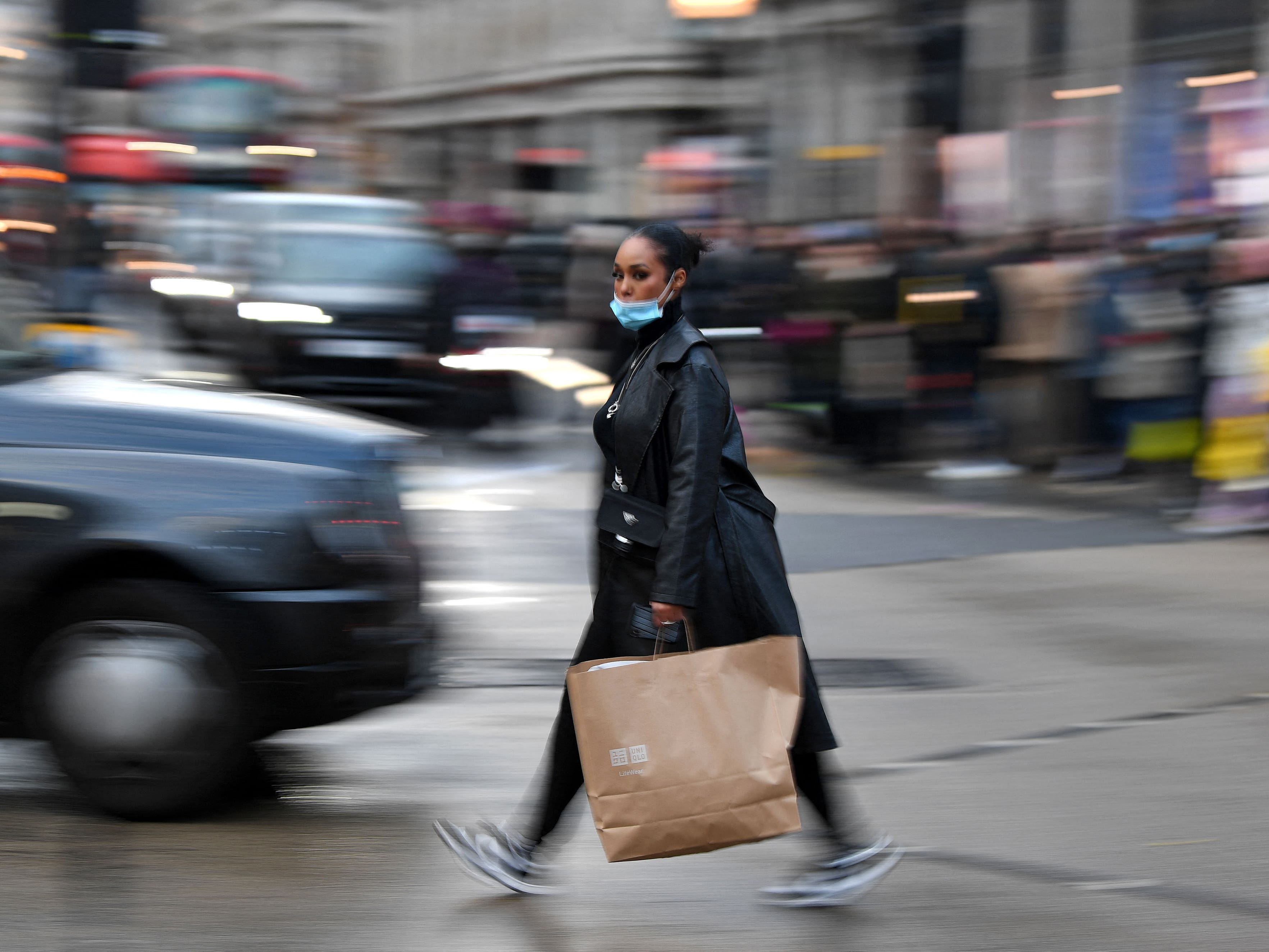 Remains of a wooly mammoth, a rhino, and a wolf unearthed on a building site

The findings in Devon estimated to be from the last Ice Age around 30,000-60,000 years ago, shed light on the megafauna that roamed in early Britain. 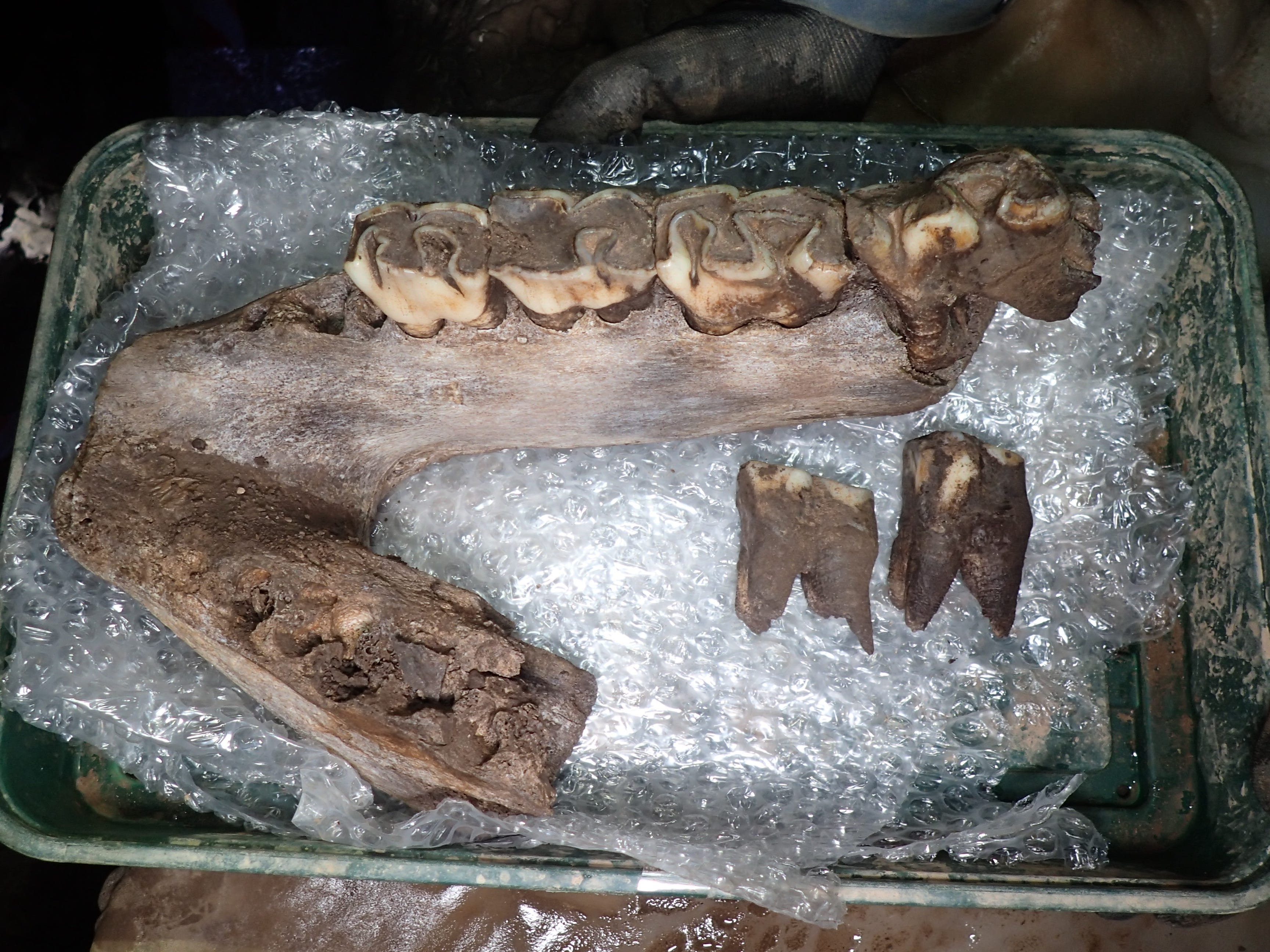 The decapitated Roman skeletons could have been criminals or outcasts, archeologists excavating at Fleet Marston, Buckinghamshire, said. 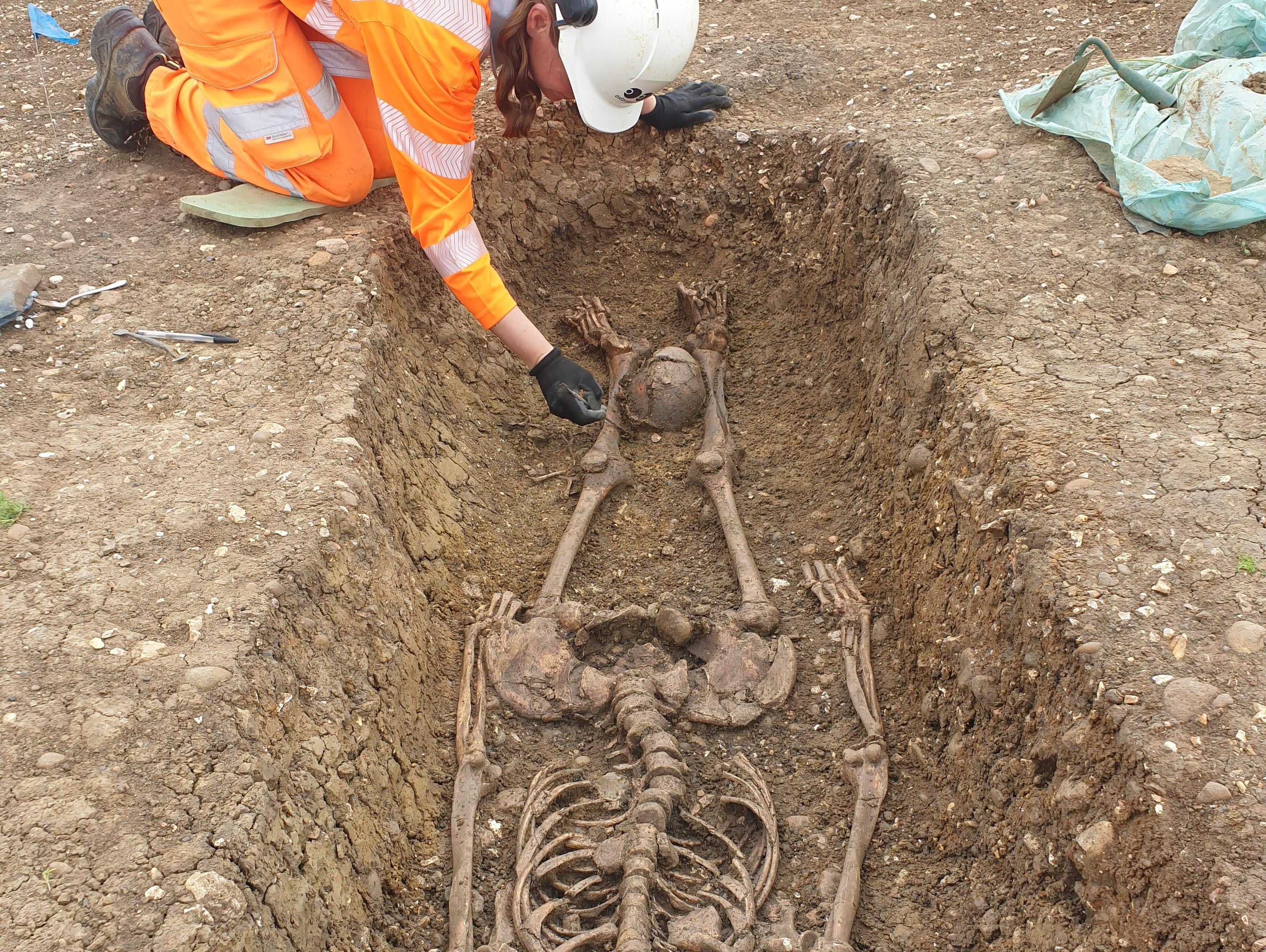 The statement, from Britain's Foreign Secretary, said Russia intends to make the move while it considers "whether to invade and occupy Ukraine." 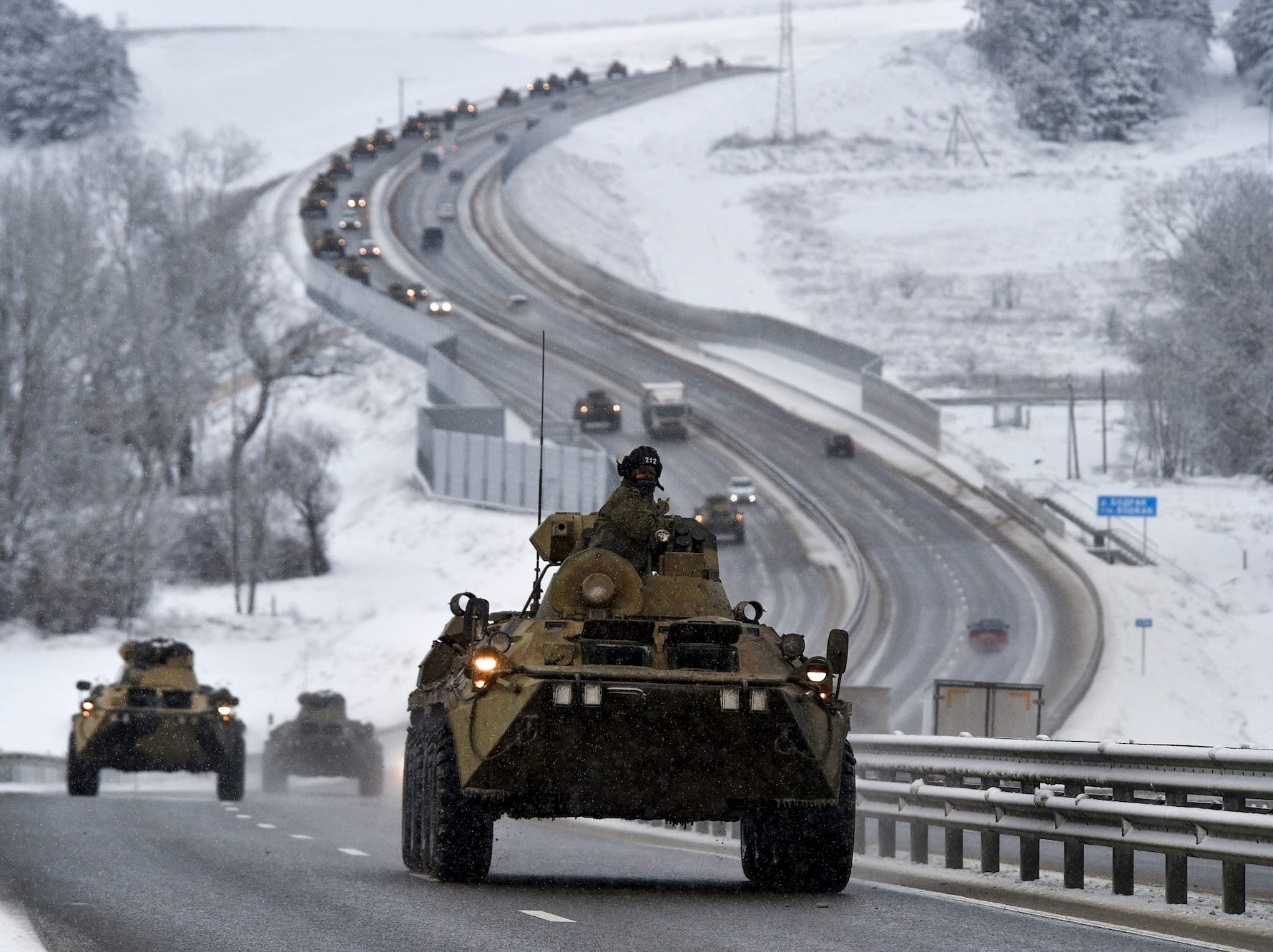 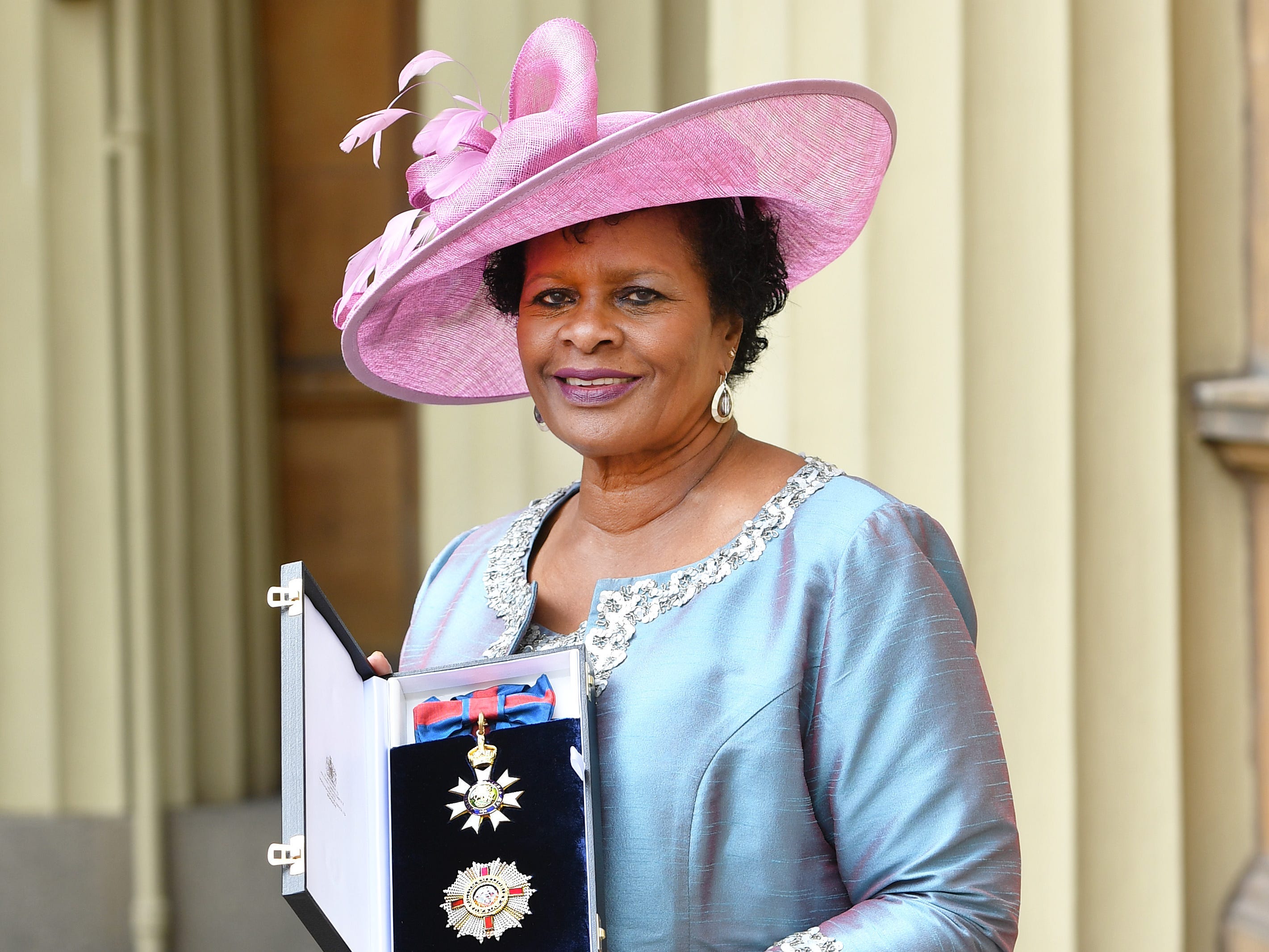 The British defense ministry said that the pilot was able to make it safely back to the ship and that an investigation is underway. 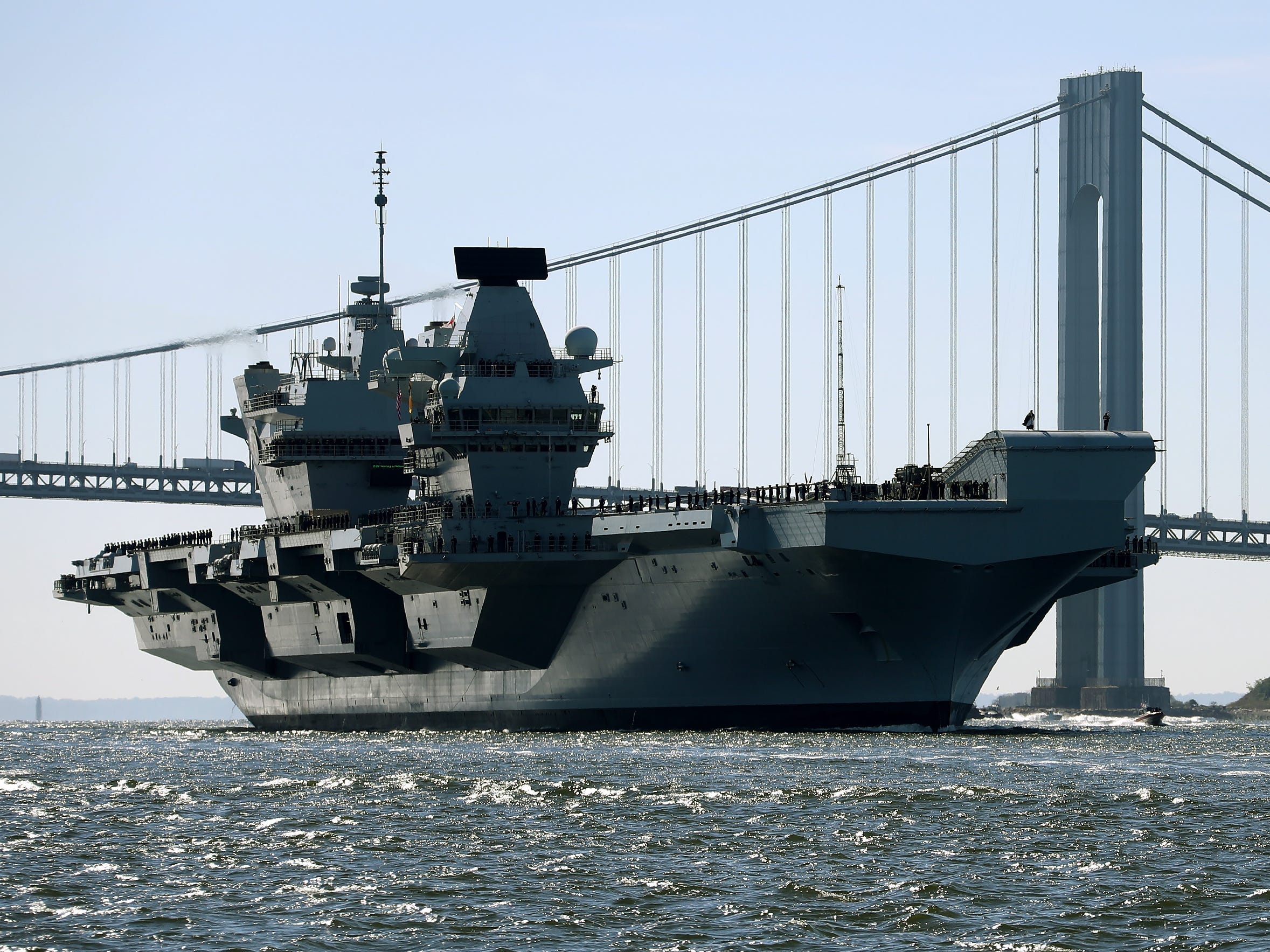 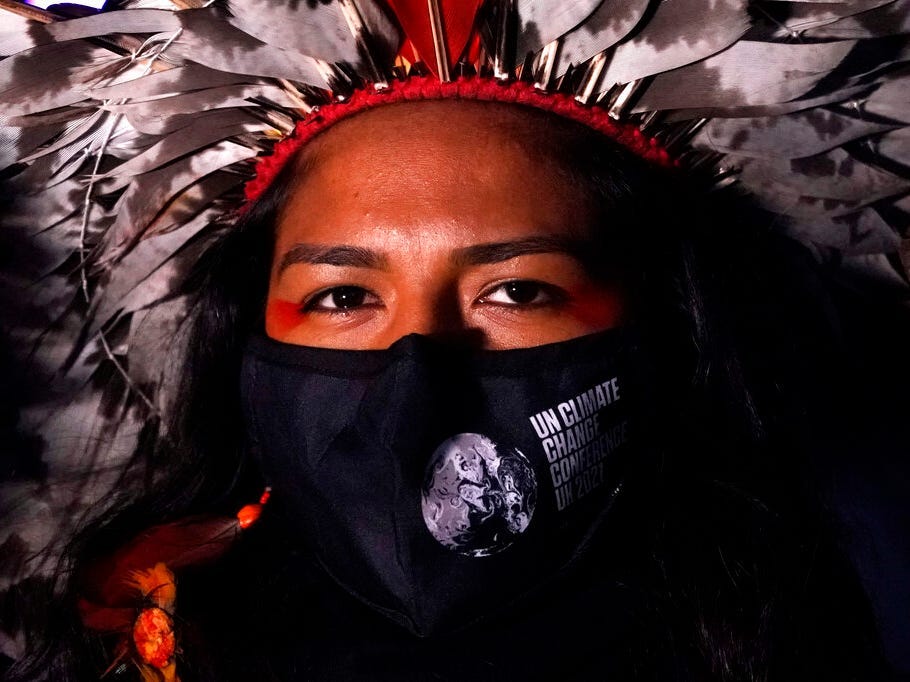 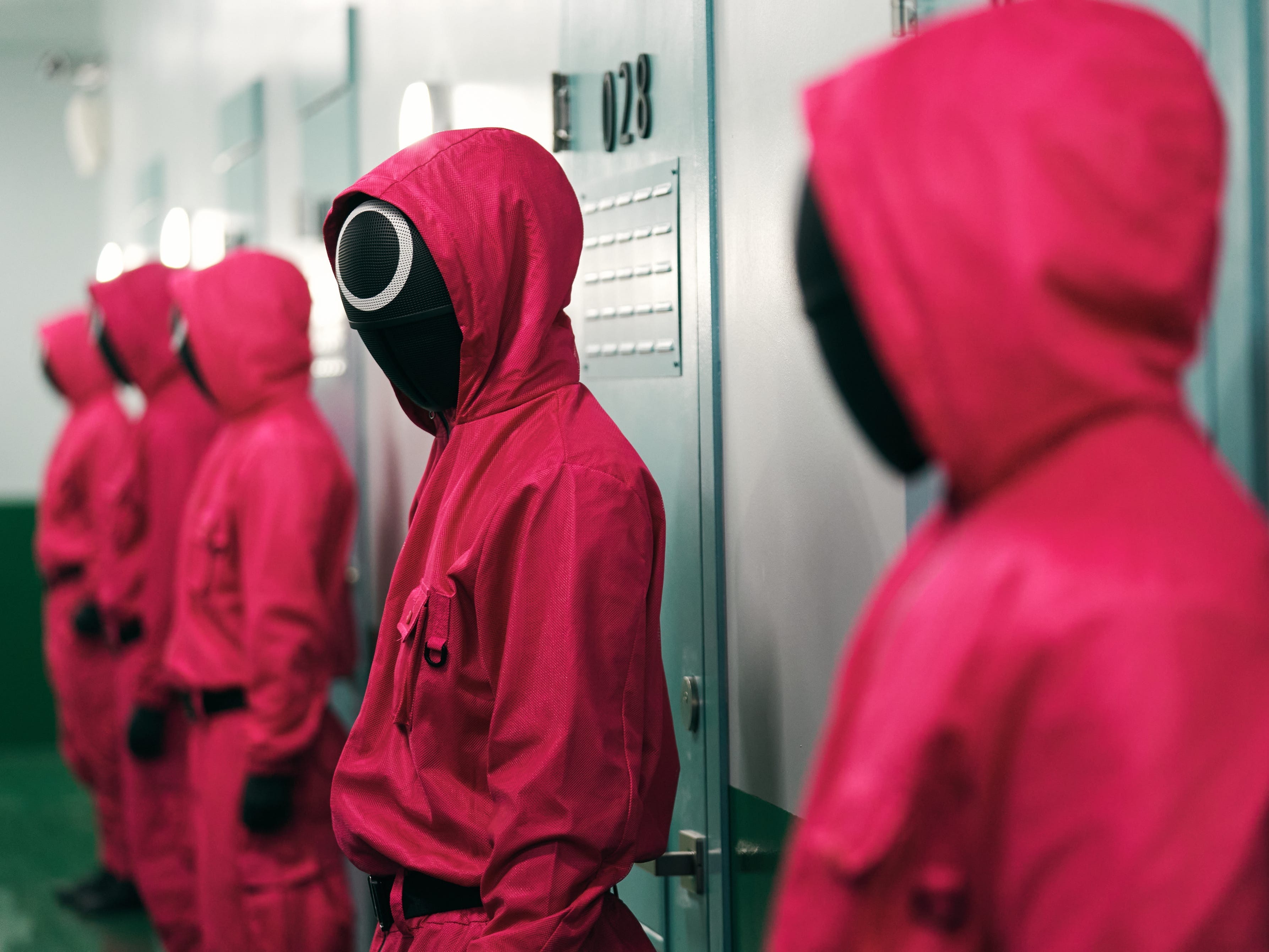 There have been 4 attacks on British lawmakers at meetings with their constituents since 2000. Two have been fatal.

In Britain, armed police officers provide security to lawmakers while they're in Parliament, but not during constituency surgeries. 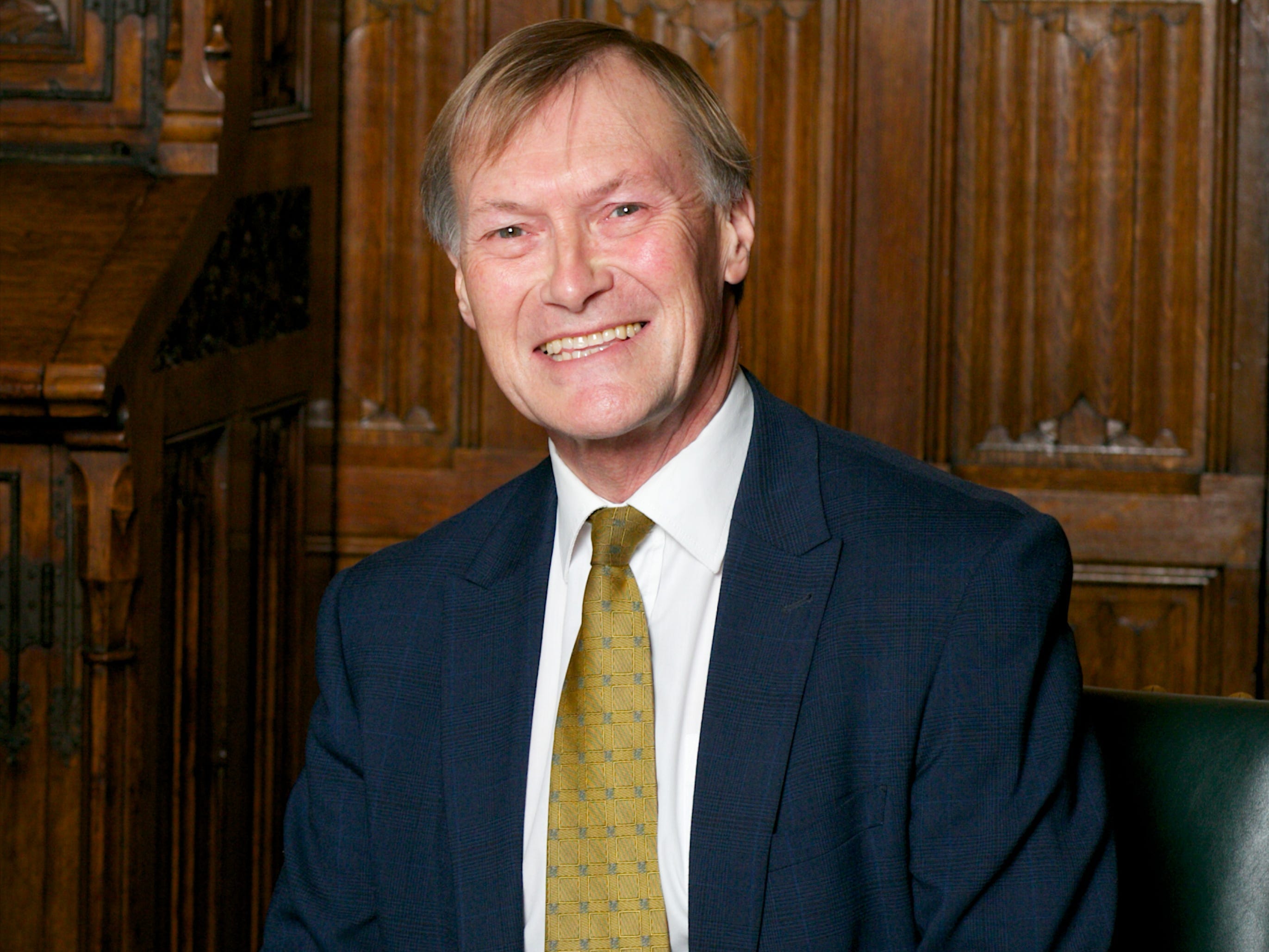 France is furious after Australia scrapped a submarine deal to partner with the US and UK. Here’s how American, British, and French subs stack up 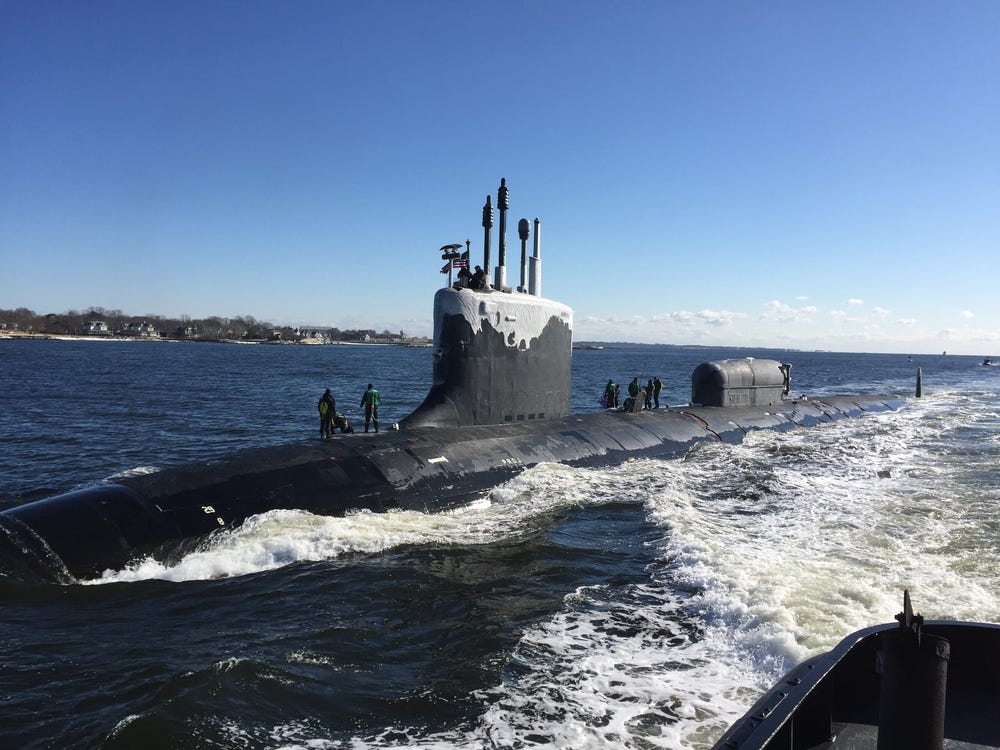 The UK is in a frenzy about the death of an alpaca called Geronimo. It says a lot about the British national psyche, experts believe.

A sick alpaca named Geronimo was killed by the UK government on Tuesday, the BBC reported. Wednesday's front pages were dominated by the news. 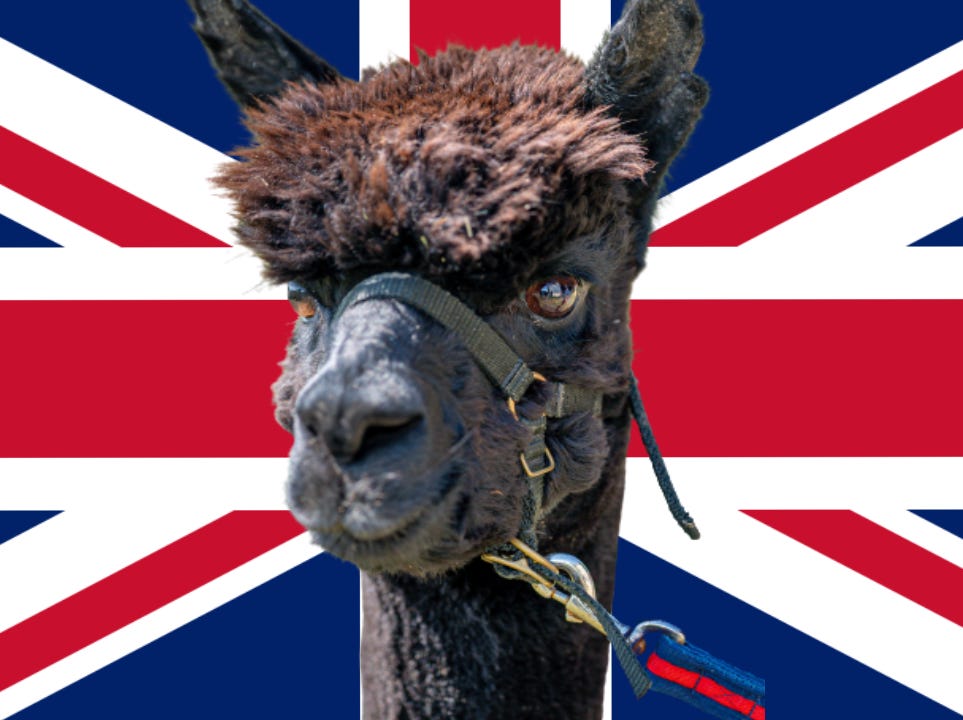 Pretax profit for the first half of the year more than doubled to $10.8 billion, compared with the $4.32 billion posted for the same time last year. 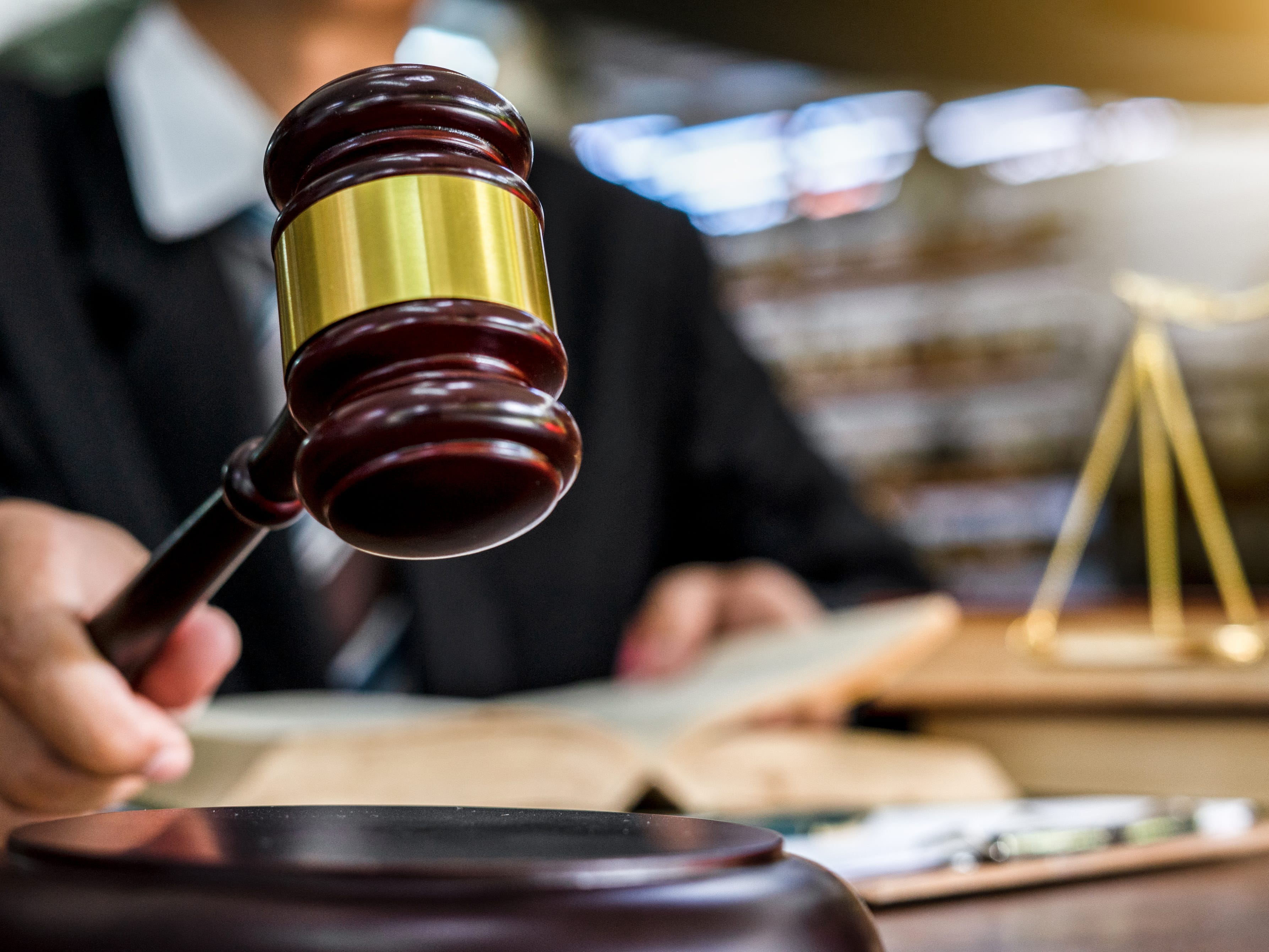 British lender TSB is going to stop its customers from buying cryptocurrencies from accounts that it believes are vulnerable to fraud. 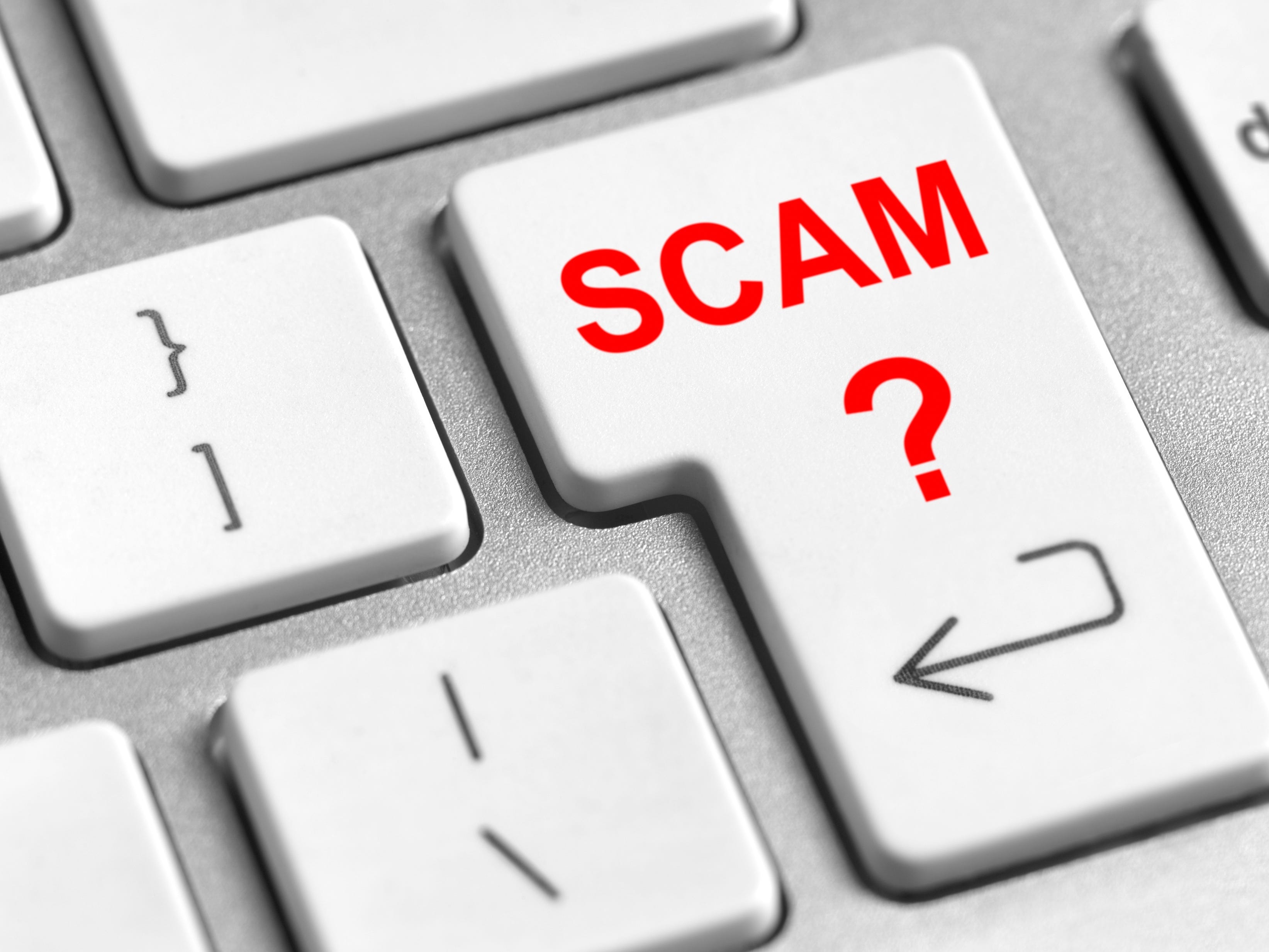 "The FCA UK notice has no direct impact on the services provided on Binance.com," a spokesperson told Insider. 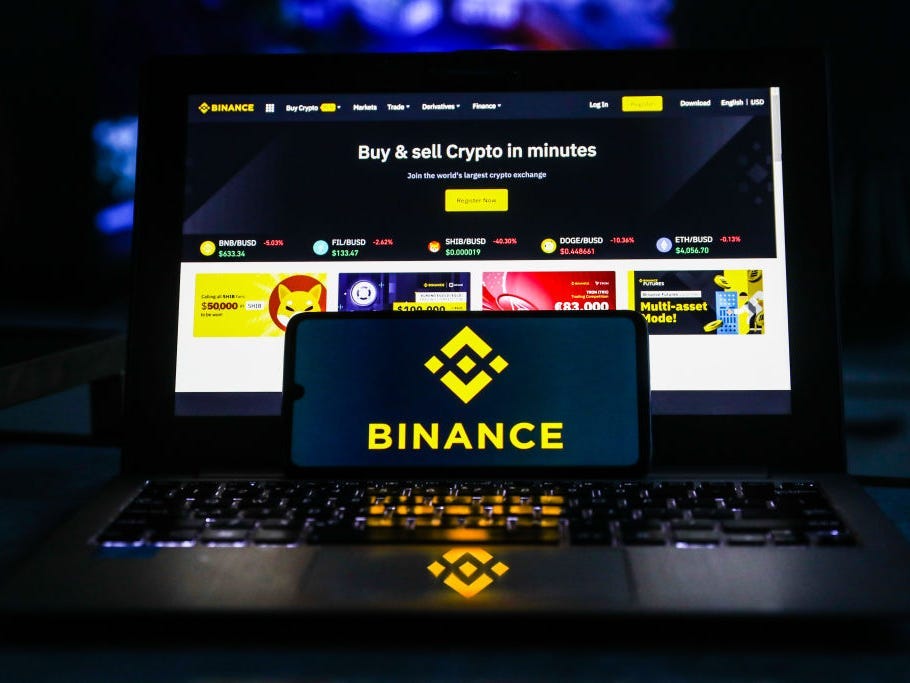 The Queen has announced that UK citizens will need photo ID to vote. This law will end up hurting low-income, marginalized voters. 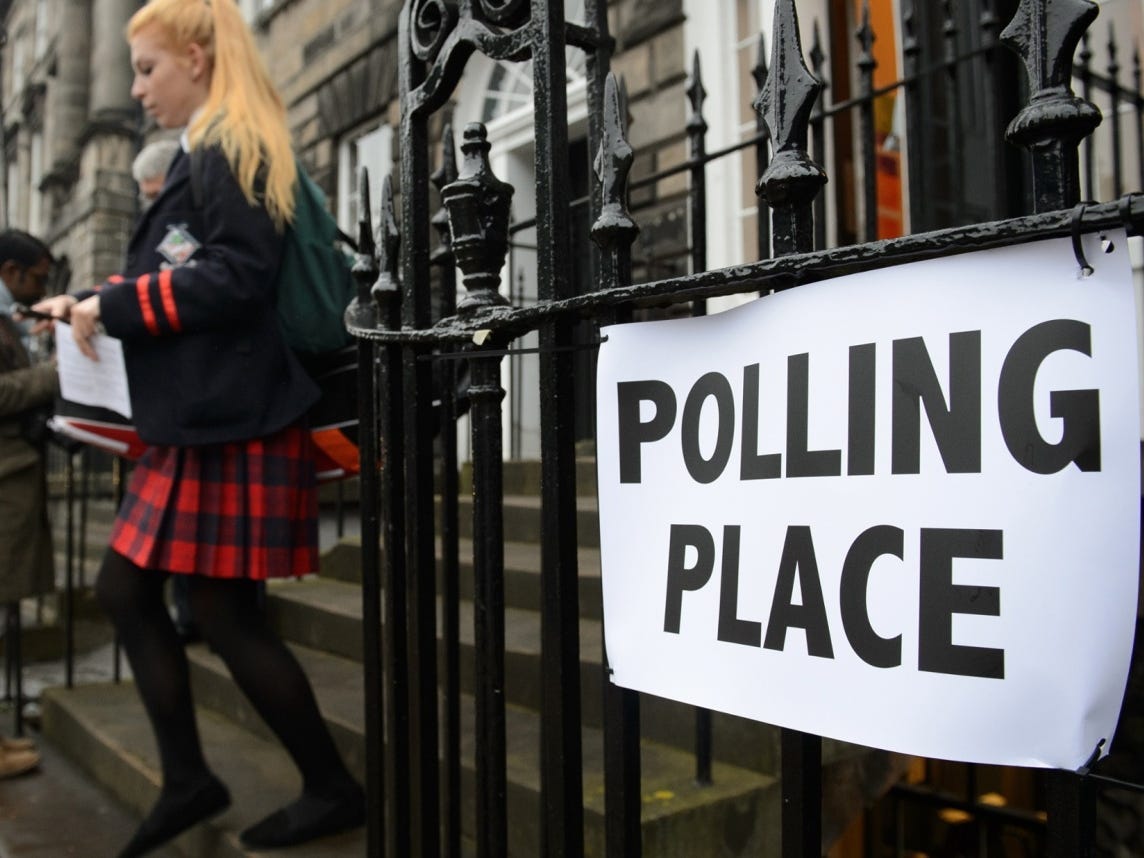 The UK unemployment rate dropped to 4.8% in the first quarter as the country prepared to reopen from lockdown

The unemployment rate was flattered by people that stopped job-hunting during lockdown, but separate data showed vacancies continued to rise. 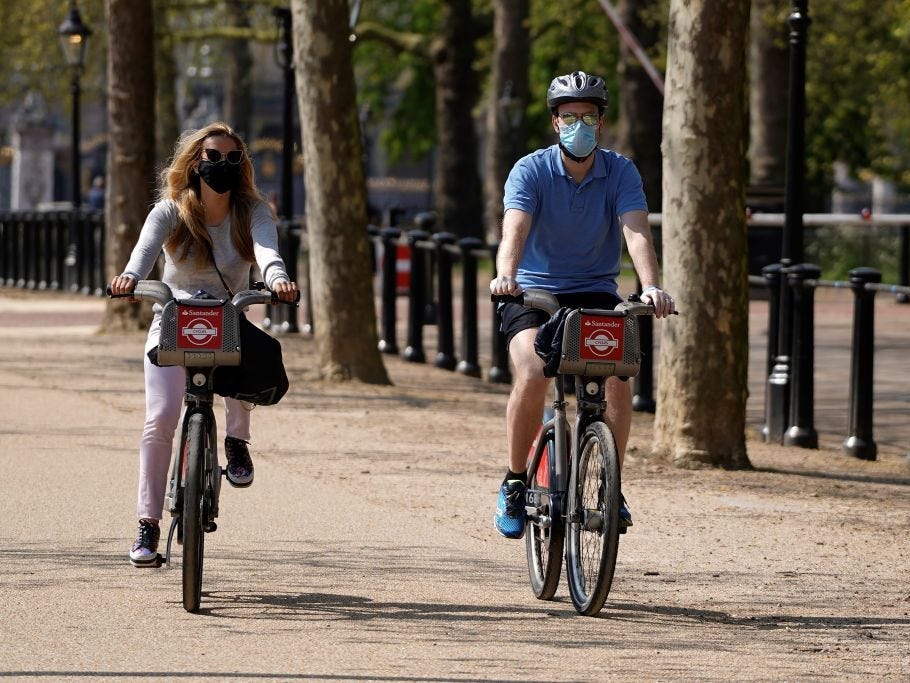 The UK unemployment rate dropped to 4.8% in the first quarter as the country prepared to reopen from lockdown

The unemployment rate was flattered by people that stopped job-hunting during lockdown, but separate data showed vacancies continued to rise.
News May. 7, 2021, 6:03 PM 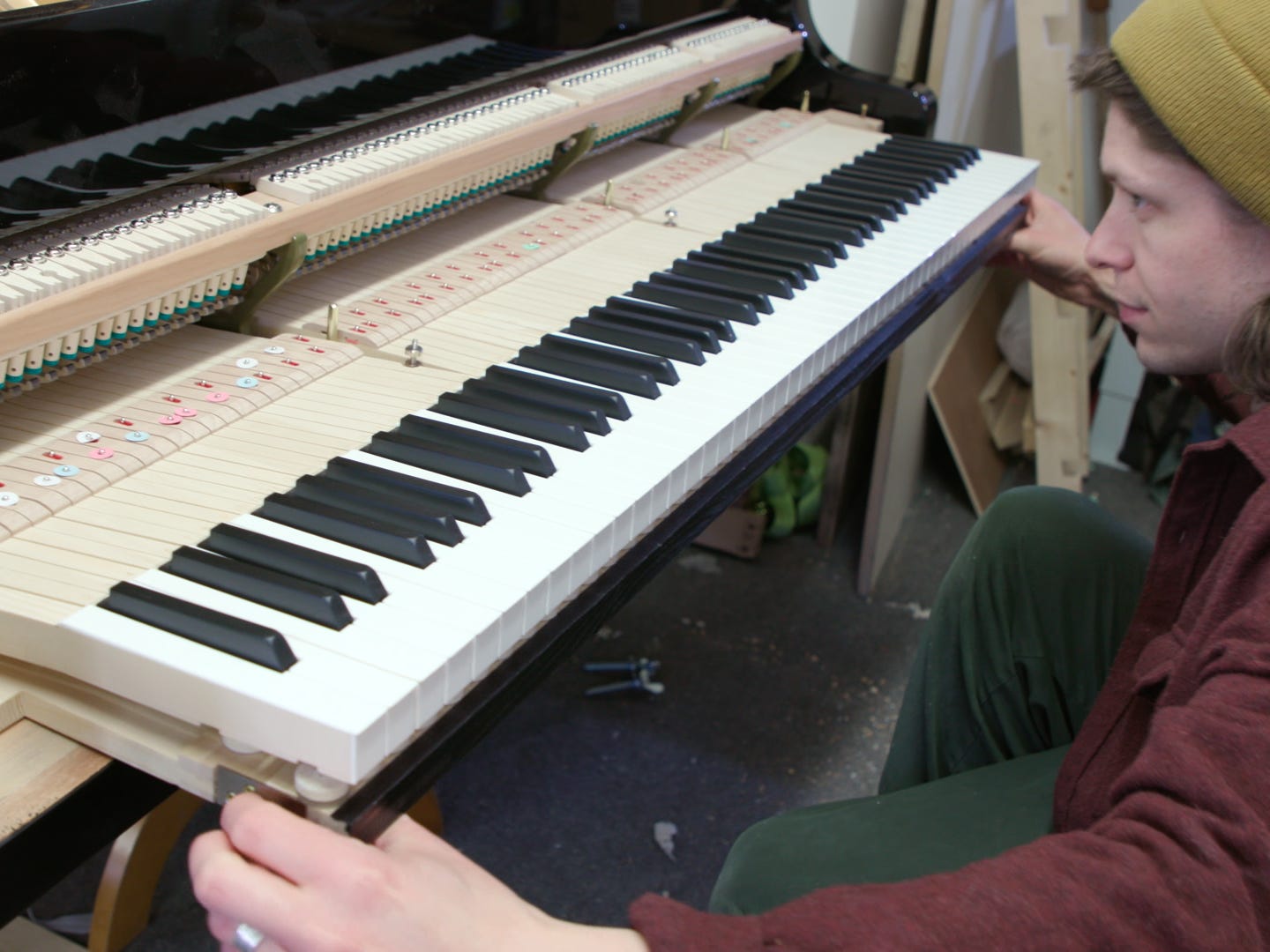