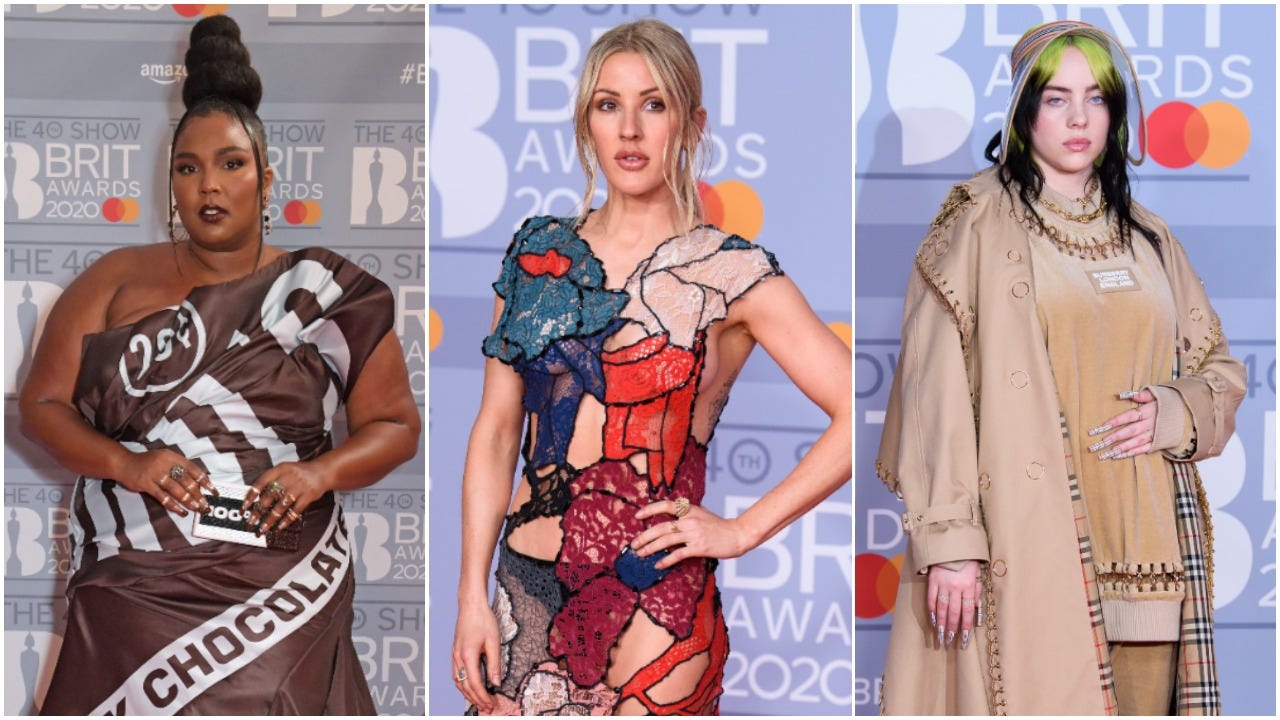 Harry Styles was robbed at knifepoint last Friday, Valentine’s Day, in London, E! News reported on Tuesday. Police told E! News they were investigating an armed robbery in the Hampstead area of London where the incident occurred. The “Adore You” singer “played it cool” and provided cash when the assailant […] Harry Styles wore a black ribbon at the BRIT Awards to mark the loss of former “Love Island” host Caroline Flack. Styles met the TV presenter while competing in “The X Factor” as part of One Direction in 2010, and the pair subsequently started dating. Styles wore the ribbon – […] Shawn Mendes is 20 years old, which means he’s too young to drink legally in the US. In the UK, however, the legal drinking age is 18. At the BRIT Awards in London on Wednesday, Mendes thanked the UK as he enjoyed a glass of wine. Comedian host Jack Whitehall […]

Stormzy won 2 BRIT Awards then used his performance to attack Theresa May, asking ‘Where’s the money for Grenfell?’

Rapper Stormzy used his BRIT Awards performance to call out British Prime Minister Theresa May for her handling of the Grenfell tower fire. He rapped: “Yo Theresa May, where’s the money for Grenfell?” In response, a spokesman for the Prime Minister insisted she is “absolutely committed” to helping those impacted […]

Misty Buckley is one of the most important people behind the scenes at this year’s BRIT Awards, and is in charge of designing the awards show set Her job is to make this year’s set “bigger and better” than last year’s show, which featured a George Michael tribute. She’s worked […]

The pop star owned the show, winning four awards, giving a handful of great speeches, and delivering a show-stopping performance to cap it all off.

Kesha is in a legal battle with producer Dr....

The advert will air during the Brit Awards 2015.