Changpeng Zhao is by far the richest person in crypto, according to the Bloomberg Billionaires Index. 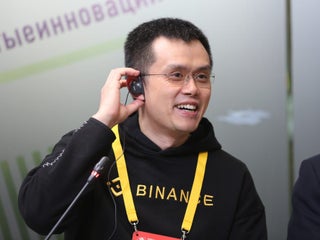 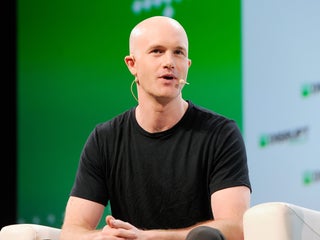 Marc Andreessen, the founder of venture capital firm a16z, blocked Dorsey back, to which he replied, "I'm officially banned from web3." 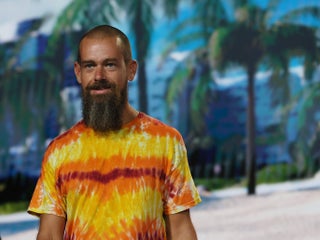 Armstrong added the caveat that every company deserves scrutiny, but "the market solves a lot of this for us." 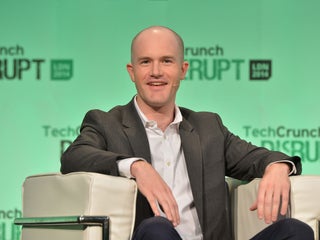 "The future of payroll is coming," Coinbase said. "Get paid in crypto or in US dollars and deposit as much or as little of your paycheck as you want." 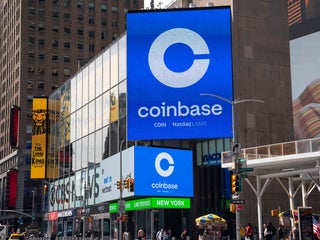 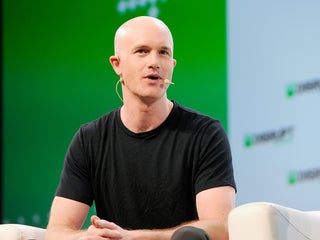 Coinbase earlier this month said the SEC would likely sue the exchange if it were to launch its cryptocurrency lending program. 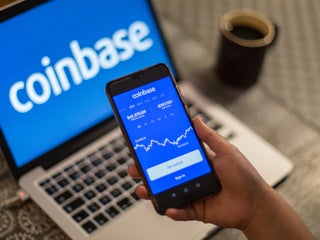 The "Shark Tank" investor suggested it's better for Coinbase to go after the SEC rather than leave it battle the issues out with a small entity. 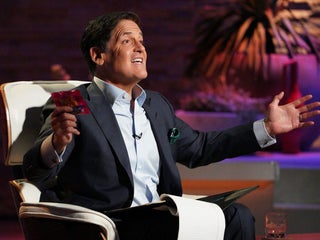 The SEC under Chairman Gary Gensler has been signaling for months that more crypto regulation is coming. 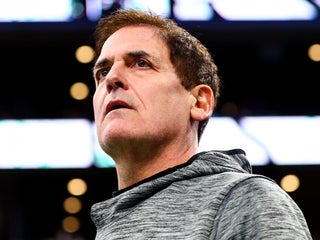 "The SEC has told us it wants to sue us over Lend. We don't know why," Paul Grewal, Coinbase's chief legal officer, wrote in a blog. 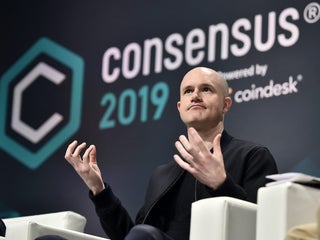 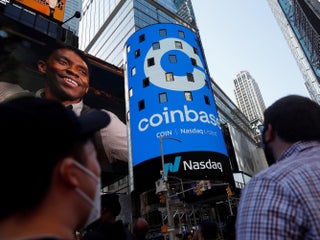 "This makes no sense," Armstrong said. "This provision could have a profound negative impact on crypto in the US and unintentionally push more innovation offshore." 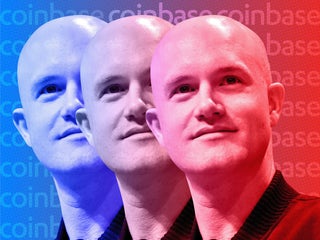 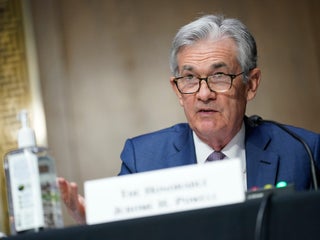 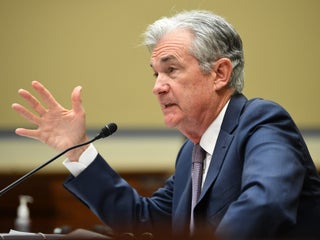 Armstrong outlined plans for the crypto exchange to become a go-to platform for people to participate in the cryptoeconomy. 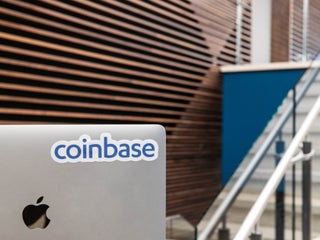 Armstrong said Coinbase does not offer opinions on the value of each asset, and investors should should not take the listing of any coin as an endorsement. 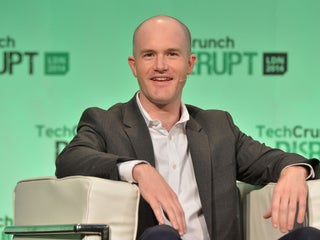 "I literally cold-emailed [email protected] and said, 'I love bitcoin. Here's my thesis. I'll do any job'," Olaf Carlson-Wee said. 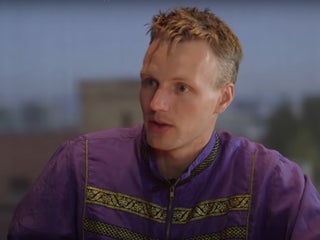 The CEO of the company is looking at credit card and staking services, among others, to diversify its revenue streams. 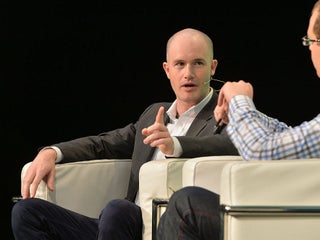 Like other tech moguls, he'll need to shepherd the company through a series of stock price milestones in order to cash in on the full payday. 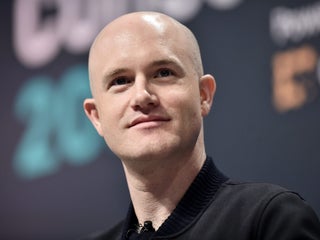