The police department in Louisville, Kentucky has fired Joshua Jaynes and Myles Cosgrove, two officers involved in the killing of Breonna Taylor. The two officers were informed in December that the department would try to fire them for violating policy. A grand jury declined to charge Jaynes and Cosgrove for […] 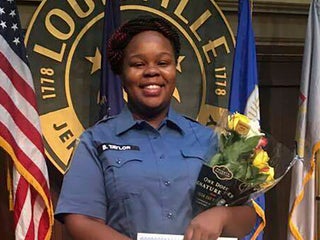 The New York Times released a visual investigation titled “How the Police Killed Breonna Taylor” on Monday. Taylor was fatally shot by Louisville police officers during a botched raid at her apartment in March. The investigation uses interviews, photos, and 3D-diagrams to visually recreate the moments that led to Taylor’s […] 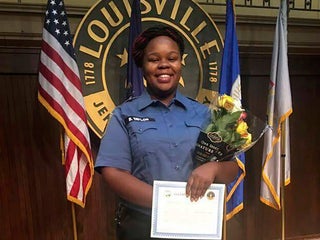 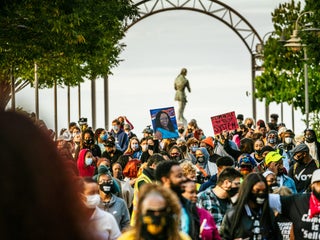 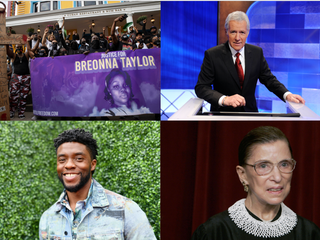 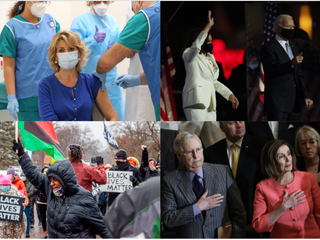 A 28-year-old man who was linked to Breonna Taylor’s case was fatally shot, local report says

A 28-year-old man who was linked to Breonna Taylor’s death was fatally shot on Thursday, according to the Louisville Courier-Journal. Taylor, 26, was shot by Louisville police who were executing a “no-knock warrant” search on March 13 during a narcotics bust. Adrian Walker, who was included in the warrant, participated […] 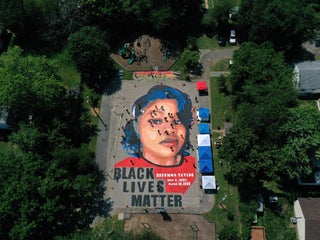 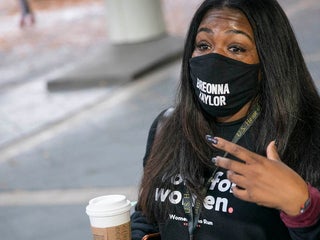 Seattle Storm forward Alysha Clark dedicated her team’s 2020 WNBA championship victory to “little Black girls and women across this country.” The league and its players had previously devoted their season to Breonna Taylor and other women who were victims of police brutality and racial injustice. Immediately following the Storm’s […] 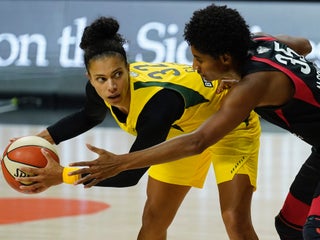 A history professor decorated his house for Halloween to show ‘the real horrors’ of the year: COVID-19 and police brutality

Connecticut history professor Matt Warshauer has created current event-themed Halloween displays since 2003 to show what he deems “the real horrors” of the year. On September 27, he unveiled his display for this year, one half of which includes photos of people who lost their lives due to COVID-19. The […] 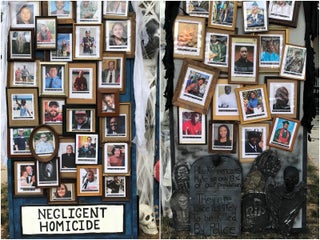 Myles Cosgrove is one of the two Louisville police officers involved in the fatal shooting of Breonna Taylor in March. This weekend, Cosgrove’s family started an online fundraiser to raise $US75,000 so he can buy out the rest of his service time and retire from the force early to “focus […] 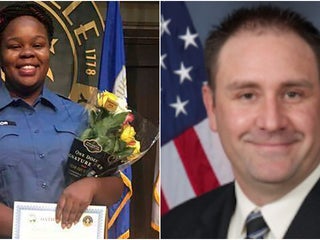 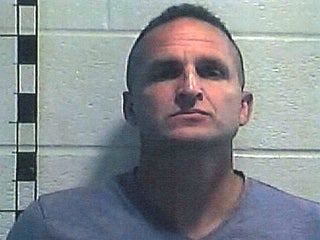 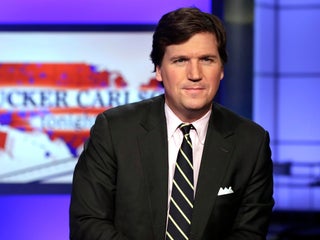 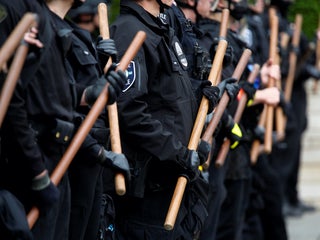 Protests against a Lousiville grand jury’s decision Wednesday to decline charges against the officers involved in the killing of Breonna Taylor continued through Thursday night. Photos show protesters were met with counter-protesters, including an armed Oath Keepers militia. The Oath Keepers “is one of the largest radical antigovernment groups” with […] 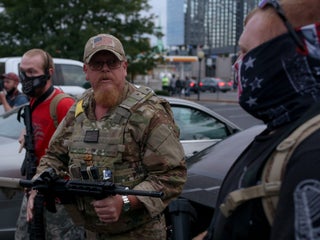 A Breonna Taylor protester in LA was run down by a pickup truck that drove through a crowd, video shows

At least one person was injured when a pickup truck ran over protesters in Hollywood on Thursday night, according to multiple sources. Around 300 protesters gathered on Sunset Boulevard, according to Los Angeles Police Department. They were protesting the Breonna Taylor verdict. Police stopped and interviewed the driver, but let […] 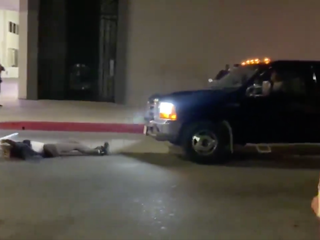 People flocked to a Louisville memorial honouring Breonna Taylor, a Black woman who was shot and killed after officers entered her home on a no-knock warrant. On Wednesday, three officers involved in the incident were not indicted in relation to Taylor’s death. The decision sparked protests across the state and […] 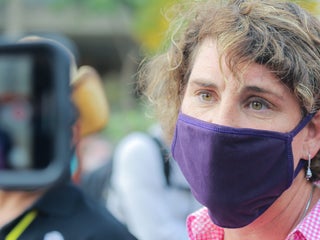 LeBron James on Thursday said Breonna Taylor’s case has hit home for him because he can’t help but imagine his daughter, wife, or mother being shot, saying he couldn’t “forgive who did it.” James called Taylor’s case a “tragedy” saying he hopes for justice “no matter how long it takes” […] 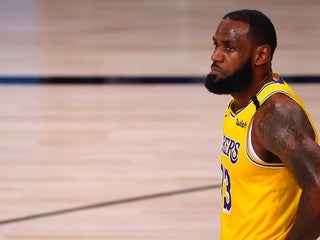 Louisville police arrest the state lawmaker who authored ‘Breonna’s Law,’ during a second night protests over the lack of charges related to Breonna Taylor’s death

Police in Louisville, Kentucky, arrested a state lawmaker, Rep. Attica Scott, who had introduced legislation to ban “no-knock” warrants following the police killing of Breonna Taylor. Scott was arrested near the First Unitarian Church in downtown Louisville, where protesters were seeking refuge following a 9 p.m. curfew. It was the […] 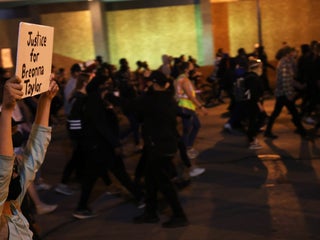 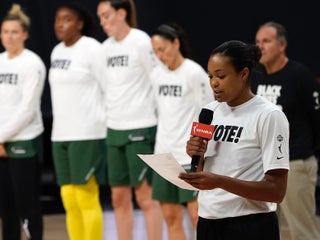 From New York City to Portland, protests erupted across the country Wednesday evening in response to the news that no officer was being indicted for killing Louisville woman Breonna Taylor. The 26-year-old EMT was shot dead in March when officers raided her apartment looking for drugs that were never found, […] 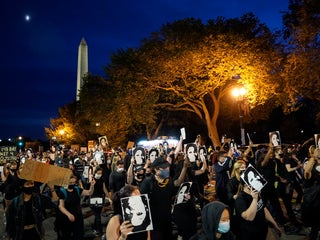