All eyes will be on Fed Chair Jerome Powell's speech in Wyoming this week for signs of tapering asset purchases as the economy recovers. 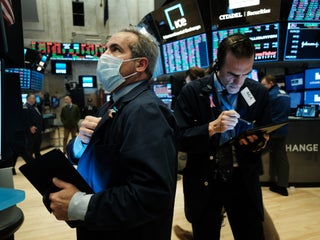 "The market appears ready to take on a more defensive character as we experience a meaningful deceleration in earnings and economic growth," Morgan Stanley strategists said.

"It is going to be increasingly difficult for the Fed to soothe markets with its dovish stance," Bank of America said Tuesday. 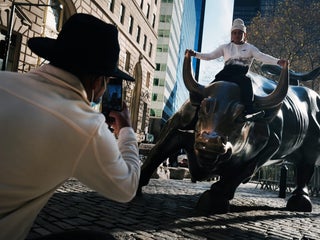 US stocks rose Friday with the S&P 500 hovering near record highs as investors continue to remain optimistic about the US economy.

Oil prices slid as rising COVID-19 case counts in Brazil, India and Europe hurt the demand outlook for the commodity. 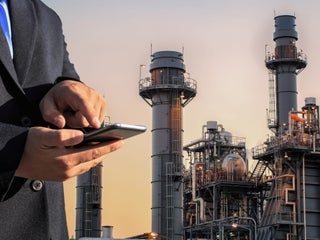 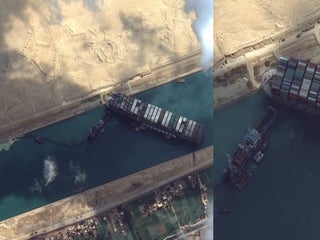 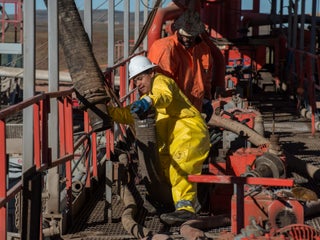 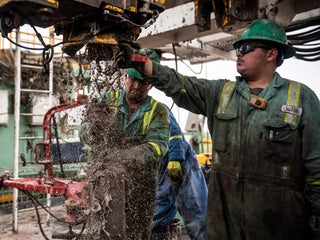 A decision by OPEC and its allies to keep production cuts in place sent oil prices flying up by 5% on Thursday. 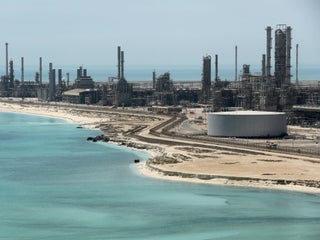 Oil prices and energy stocks rose after a report said OPEC and its allies may keep production cuts as a recovery in the market remains fragile. 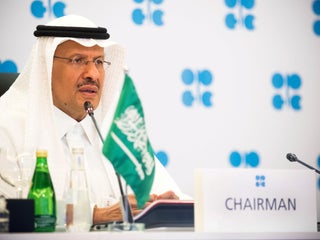 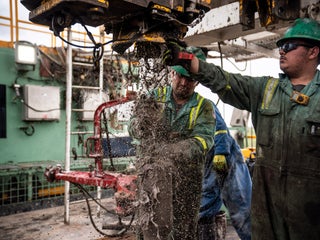 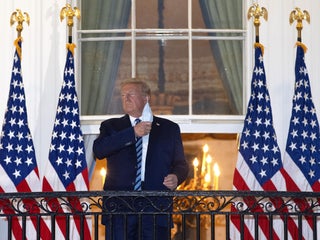 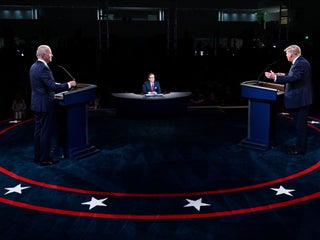 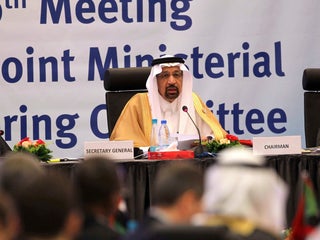 Oil futures fell on Monday, in their longest slide since April, as Saudi Arabia made deep price cuts for Asia-bound crude to help stir demand. COVID-19 vaccine contender Moderna said it would slow down its trial enrollment to ensure sufficient representation of minorities more at risk of contracting the virus. […] 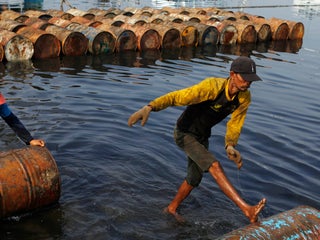 Goldman Sachs projected a bullish view for the oil market in 2021, as prices recover alongside a possible COVID-19 vaccine. Analysts expect benchmark Brent crude futures to rally to $US65 per barrel from $US45 per barrel in the third quarter of 2021, before settling at $US58 by the end of […] 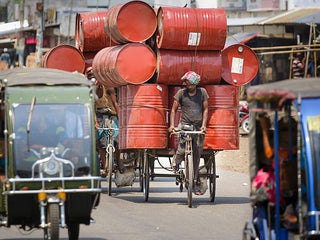 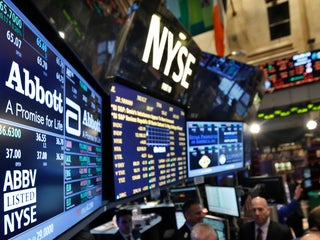