Michelle Visage released a film of her breast implant removal surgery, after saying the implants caused her thyroid condition and hair loss 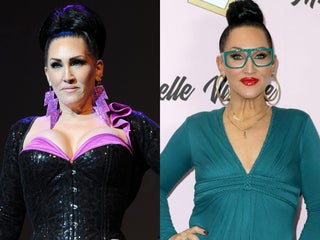 Clare Crawley, who appeared on the 16th season of "The Bachelorette," said she is removing her breast implants due to health issues. 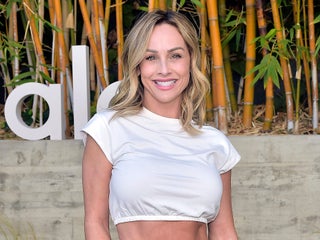 A guide to breast implants: What they cost, benefits, and what to expect from the procedure

Breast implants can help improve self-esteem, fix uneven breasts, and stop sagging for good - here's everything you need to know about the procedure. 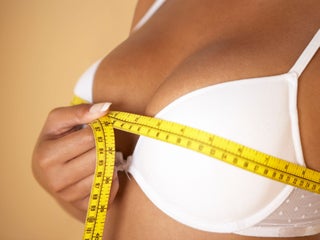 Breast Implant Illness is not an official diagnosis, but that hasn't stopped thousands from reporting symptoms like insomnia and brain fog. 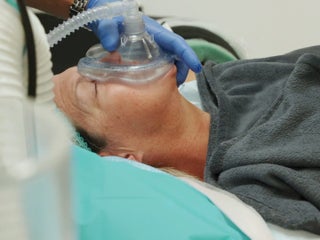 Breast implants may be making some women sick. We followed one woman’s journey to get hers removed.

We spoke to more than 100 women who believe their breast implants made them sick. Breast Implant Illness is not an officially recognised diagnosis, but many patients have reported symptoms including panic attacks, vision problems, brain fog, insomnia, and indigestion. We featured one woman in a short documentary about Breast […] 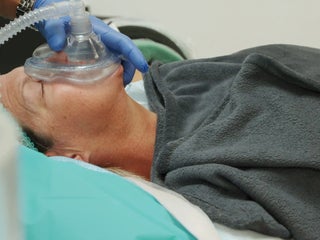 Thousands of women say their breast implants are making them sick, but have no diagnosis. Many are opting to remove them anyway.

Business Insider Weekly spoke to more than 200 women who believe their breast implants made them sick. Their illness is not officially recognised, and is contentious within the plastic surgery community. Experts say it requires more research before conclusive diagnoses can be made. We followed three women through their journeys […] 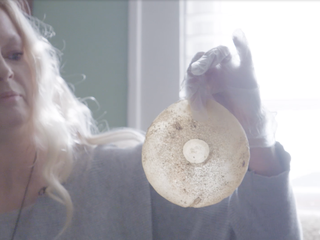 Thousands of women say their breast implants give them rashes, brain fog, and chronic fatigue

Thousands of women say their breast implants made them sick with rashes, chronic pain, hair loss, and inflammation. They call this condition “breast implant illness.” Doctors are studying the possible link between breast implants and rheumatologic conditions. Some women have moved to get their implants removed, and say they notice […] 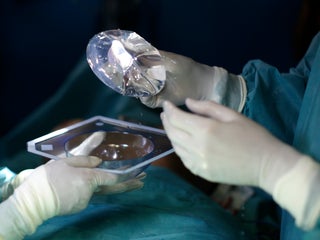 Thousands of women say they have a mysterious ‘breast-implant illness.’ Now some plastic surgeons are refusing to do implants at all.

Thousands of women have spoken out about breast implants that have led to excruciating pain, immobility, full-body rashes, and unrelenting nausea. The cluster of symptoms has been dubbed breast-implant illness. The condition is not an official medical diagnosis and doctors have been unable to find evidence it exists, and the […] A woman got breast implants after a breast cancer diagnosis. Then she got cancer linked to the implants.

In 2011, the FDA linked a rare form of cancer called BIA-ALCL to breast implant maker Allergan’s Biocell devices. Allergan later recalled the implants. Robbie Hegwood got Biocell implants in 2008 as part of a reconstructive procedure after she had breast cancer. She later develop BIA-ALCL. BIA-ALCL was Hegwood’s third […] On August 16, two women filed a class-action lawsuit against Allergan, a major breast implant manufacturer. The lawsuit comes after Allergan’s Biocell breast implants were linked to a rare form of cancer called breast implant-associated anaplastic large cell lymphoma, or BIA-ALCL. Allergan voluntarily recalled the implants in July at the […] 5 women talk about regretting their breast implants after experiencing side effects like vomiting and hair loss: ‘I literally thought I was dying’

At an FDA hearing on the safety of breast implants, women who have implants, and those who got them removed, shared testimonies about the side effects they faced after surgery. Many of the women talked about the combination of symptoms they had, like nausea, vomiting, constant fatigue, and inflammation, referring […] 11 celebrities who have gotten their breast implants removed, and why

Plastic surgery is a personal choice but many celebrities have opened up about getting surgery – and having it reversed. These famous women opened up about why they got breast implants, and why they later had them removed. Disliking the look and health concerns were the most common reasons. Visit […] 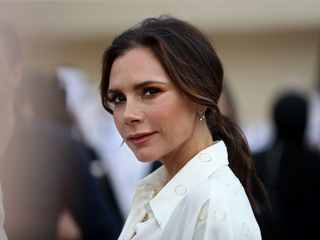 A woman had a celebratory photo shoot with her just-removed implants after years of ‘breast implant illness.’ Now, the company that created those implants has recalled them.

On Wednesday, July 24, breast implant manufacturer Allergan recalled one type of its implants after the FDA recommended the company do so for safety reasons. The implants have been linked to a rare form of cancer called breast implant-associated anaplastic large cell lymphoma, or BIA-ALCL. Some women with implants have […] Women are saying they’ve been sickened by a mysterious ‘breast implant illness’ that causes pain, rashes, and nausea

Two women are suing breast implant manufacturer Allergan, saying they wouldn’t have gotten Allergan Biocell implants if they knew the devices were linked to a rare form of cancer. As of September 2018, the FDA had received 457 unique reports of BIA-ALCL, including nine deaths “which may be attributable” to […] There are 2 types of breast implants, and both come with risks. Here’s what you need to know.

On Monday and Tuesday, the Food and Drug Administration (FDA) will meet to discuss the health risks associated with breast implants, CNN reported. Days before the meeting, the FDA published warning letters to two breast implant manufacturers that didn’t run required long-term studies about the potential risks of their silicone […]

In 2018, there were more than 17.7 million cosmetic procedures performed in the United States, nearly a quarter million more than in 2017, according to a new report from the American Society of Plastic Surgeons (ASPS). Procedures included surgical operations like tummy tucks, liposuction, and breast augmentation, plus minimally invasive […]

Costa Rica-based company Establishment Labs, the maker of Motiva breast implants, went public last week. It was the first IPO for the aesthetics sector in 2018, and the first breast aesthetics public offering in more than three years. The company is trying to disrupt an industry dominated by just three […]