14-months after the birth of their first child, the wife of British Prime Minister Boris Johnson is pregnant again

Carrie Johnson announced in an Instagram post that she is pregnant with the Prime Minister's second child. There first was born in April 2020.

They tested positive despite Royal Caribbean's vaccination requirements for all crew members and passengers over the age of 16.

Biden also said the government will reimburse employers who give their staff paid time off to get vaccinated. 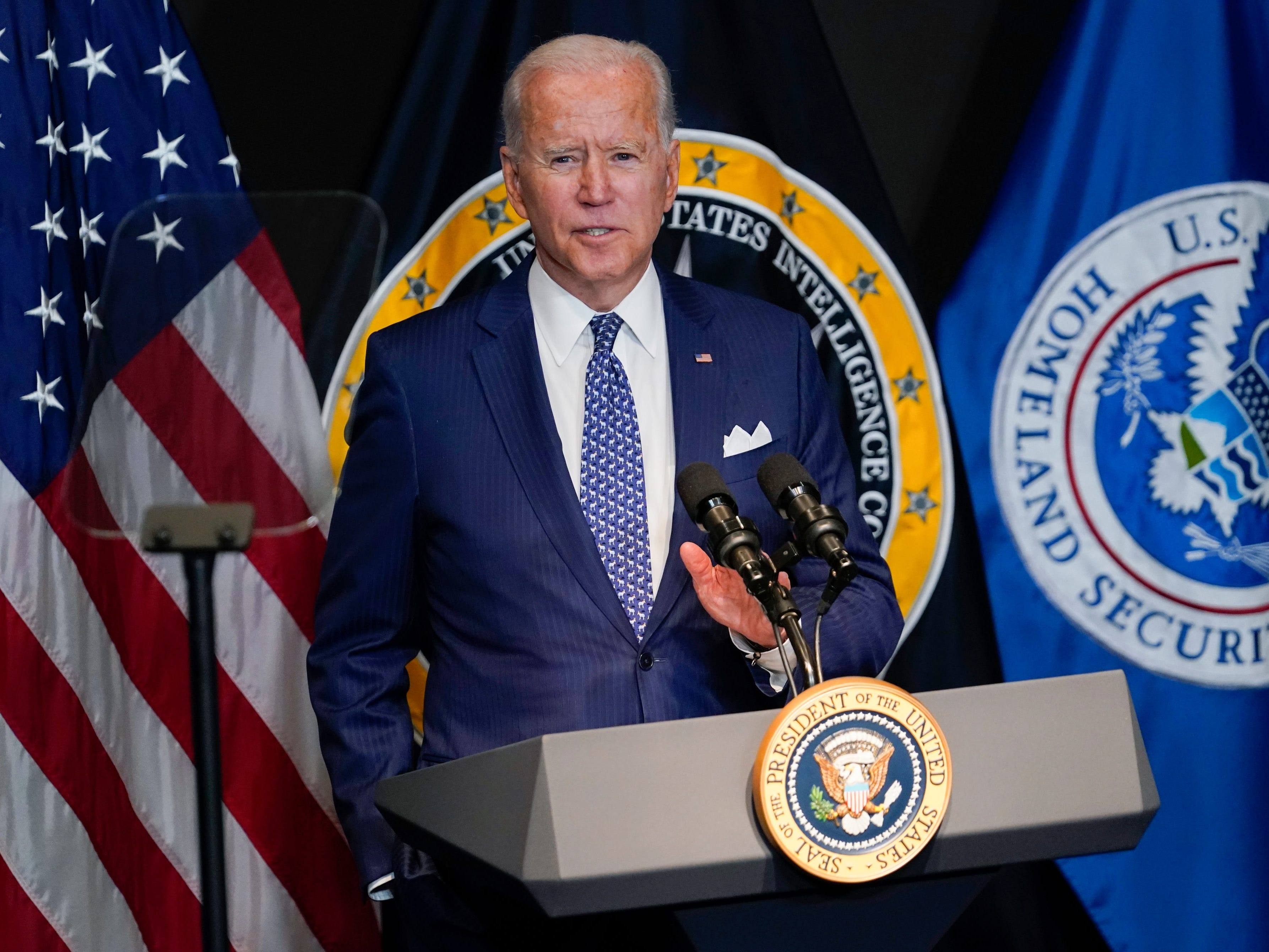 Ex-cardinal Theodore McCarrick was charged with sexually assaulting a teen. He’s the highest-ranking US Catholic official to face charges in a sex abuse scandal.

McCarrick, a former archbishop in DC, was charged with three counts of indecent assault and battery on a person over 14, according to reports. 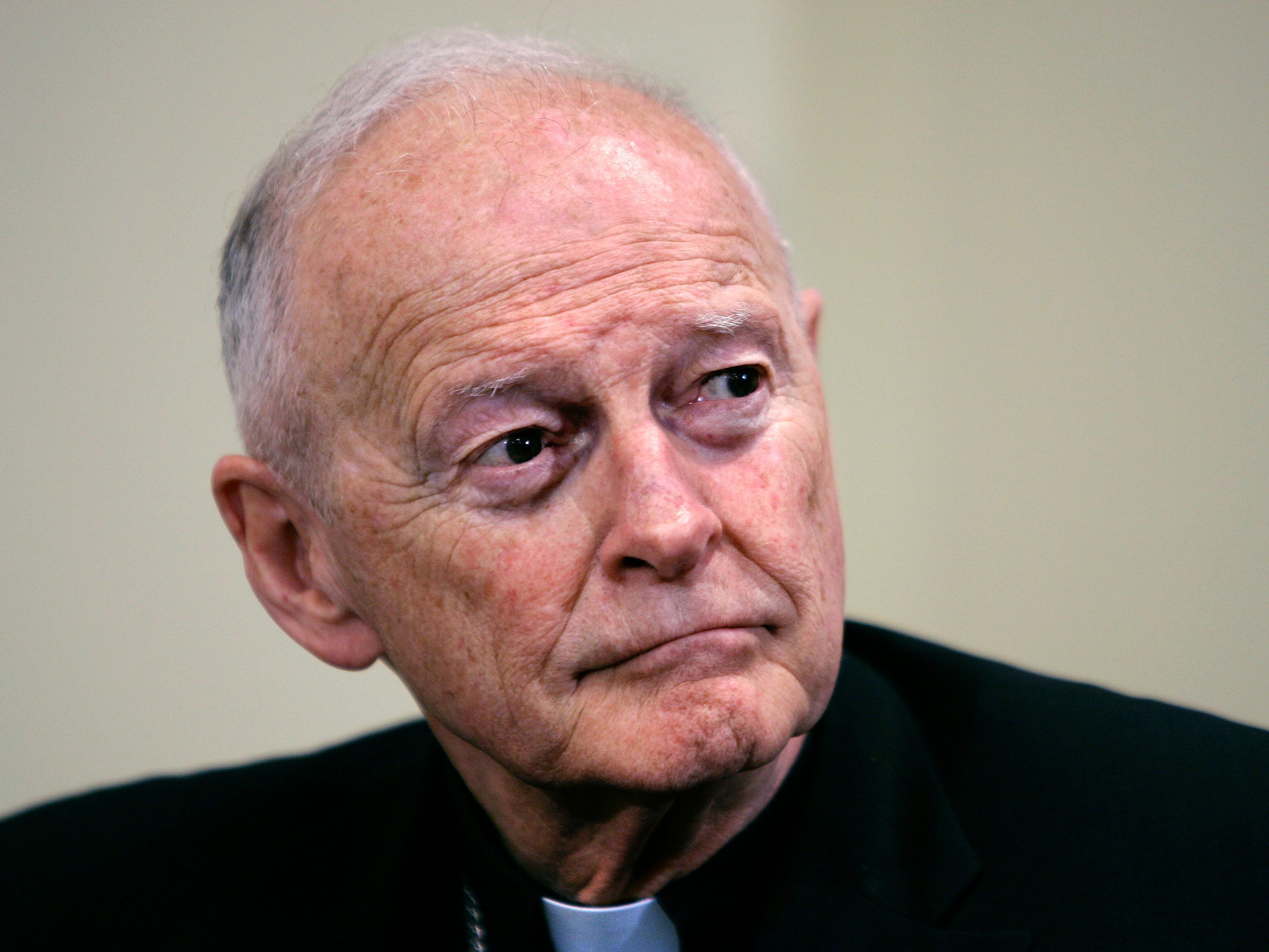 Daniel Goodwyn was charged with federal crimes in connection with the violent insurrection at the US Capitol on Jan. 6.

The CDC is now urging vaccinated people who've been around someone with COVID-19 to "get tested 3-5 days after," even if they don't develop symptoms. 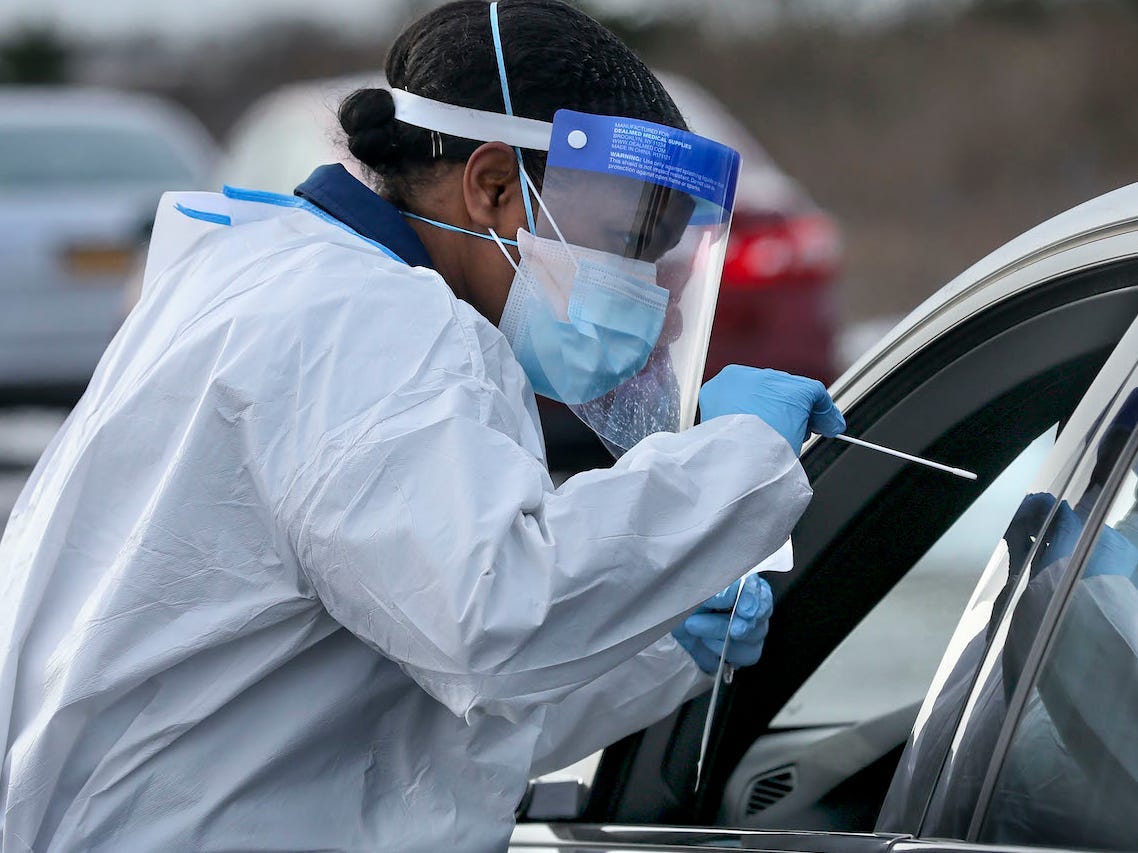 The infectious-disease expert Dr. Catherine O'Neal told CNN it felt as if Louisiana could look the way New York did early in the COVID-19 pandemic. 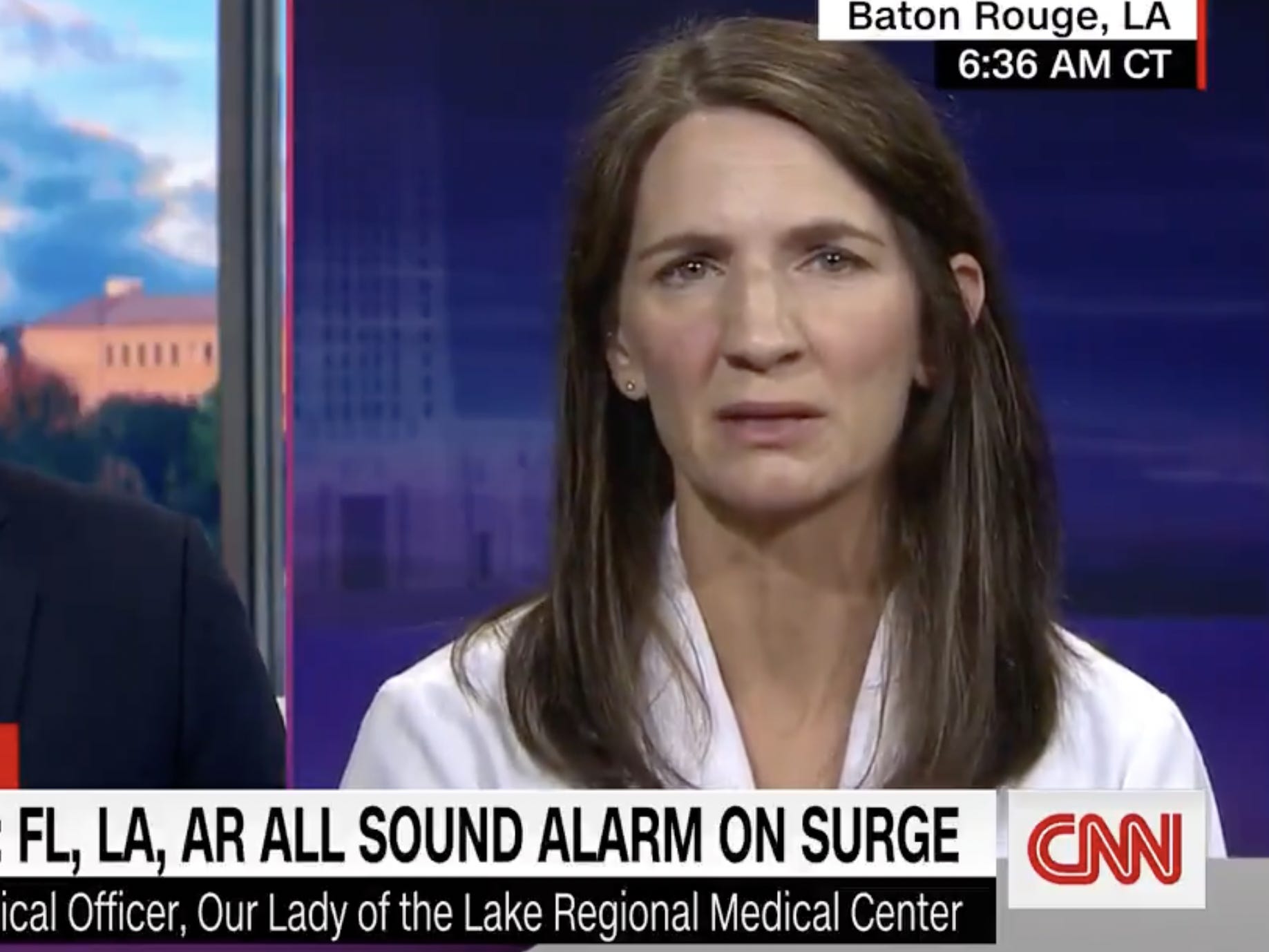 Biden administration to announce a vaccine mandate for federal employees on Thursday: report

An estimated 2.1 million people work for the federal government, according to the Office of Personnel Management. 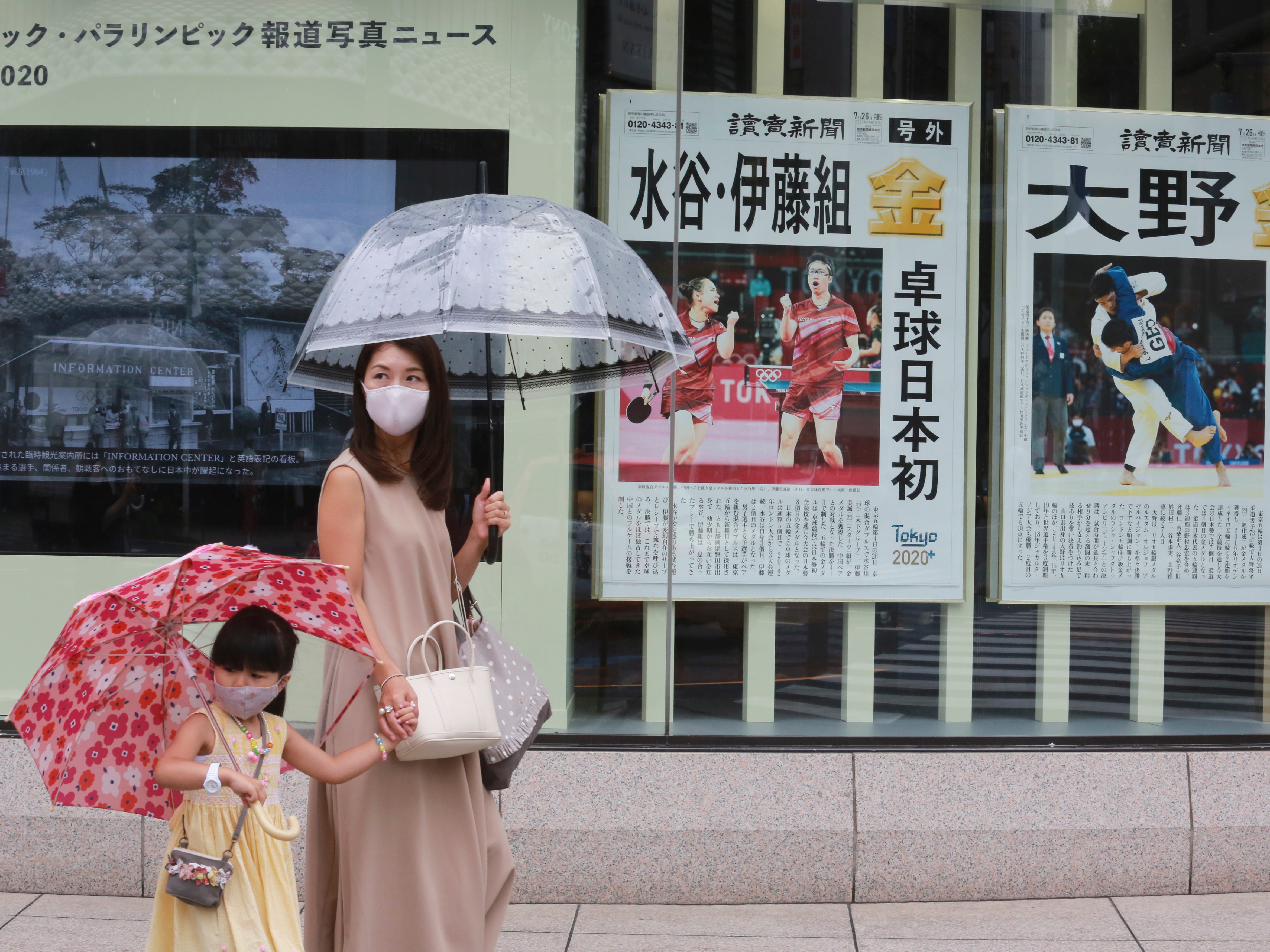 A British ICU doctor described seeing her patients regret not getting vaccinated: ‘You can see it dawn on them’

Samantha Batt-Rawden, a senior intensive care doctor in the UK, told The Guardian that the "vast majority" of her COVID-19 patients were "completely unvaccinated." 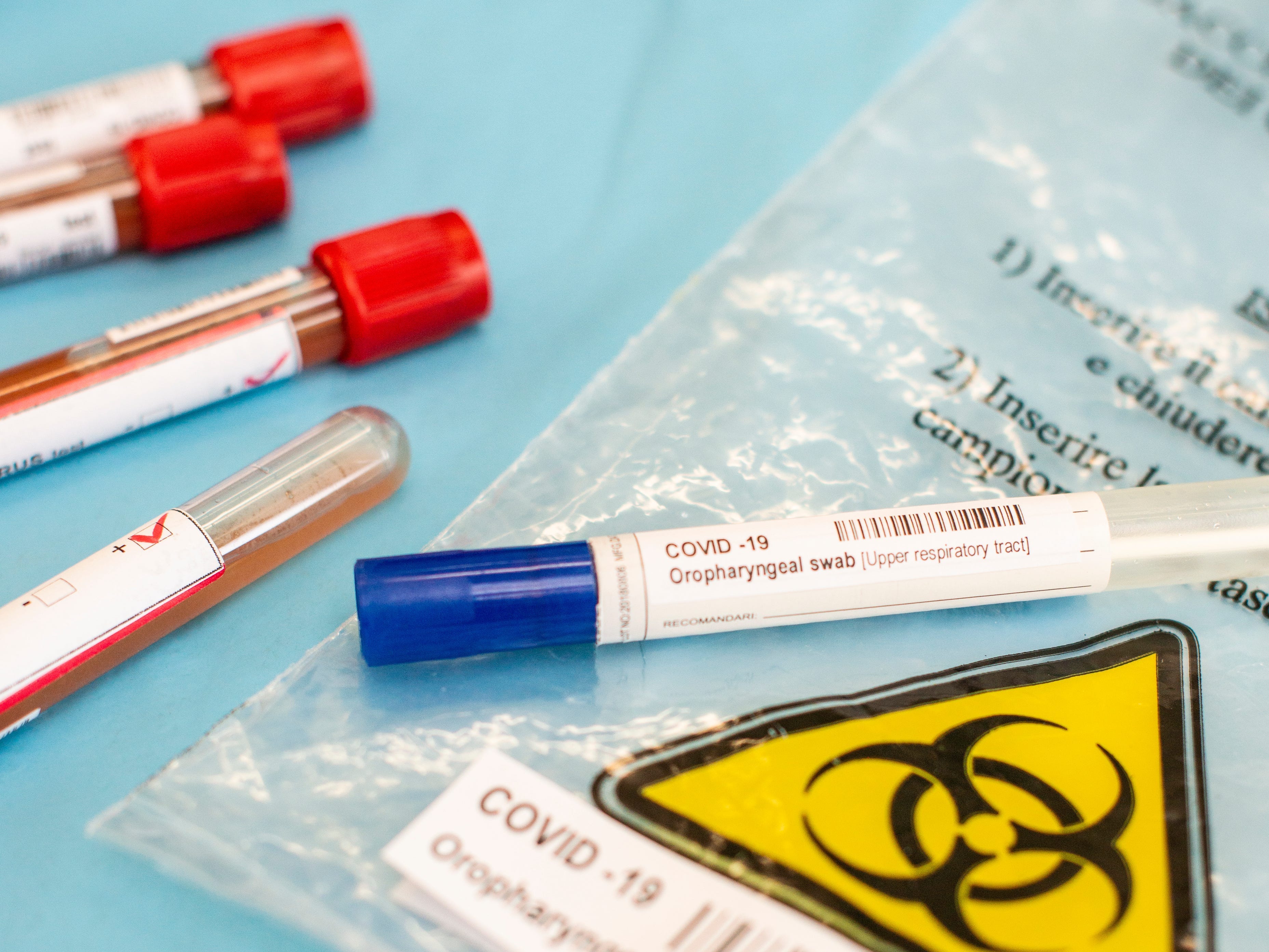 California state employees and all healthcare workers must soon get vaccinated against COVID-19 or get tested weekly, Gov. Gavin Newsom announced.

COVID-19 cases have increased in several states among unvaccinated people as the Delta variant spreads rapidly. 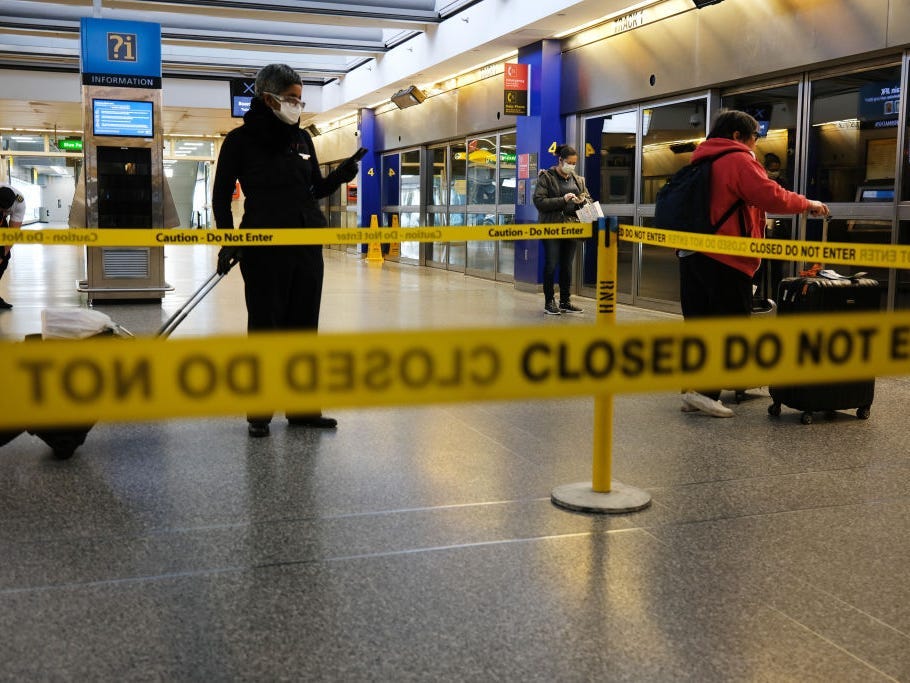 Mario Batali and his former partners will have to pay $600,000 to their restaurant employees who said they experienced sexual harassment

Chef Mario Batali and his former partner Joe Bastianich will pay $600,000 to sexual harassment and discrimination survivors at their NYC restaurants. 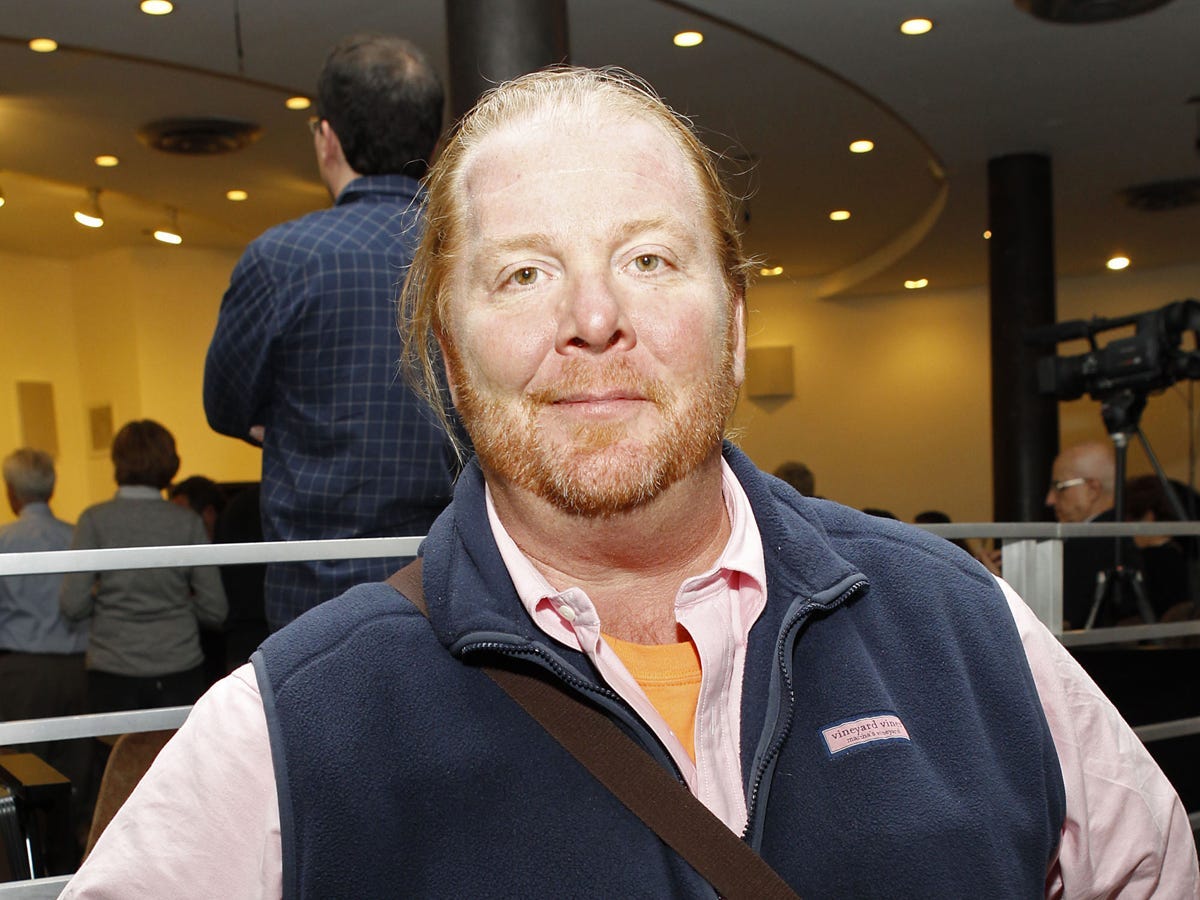 55 nooses were found at work sites since 2015, a Washington Post analysis found. Only 1 arrest has been made.

The nooses  - a symbol of racial hatred connected to lynching - were found in 17 states throughout the US, according to The Washington Post. 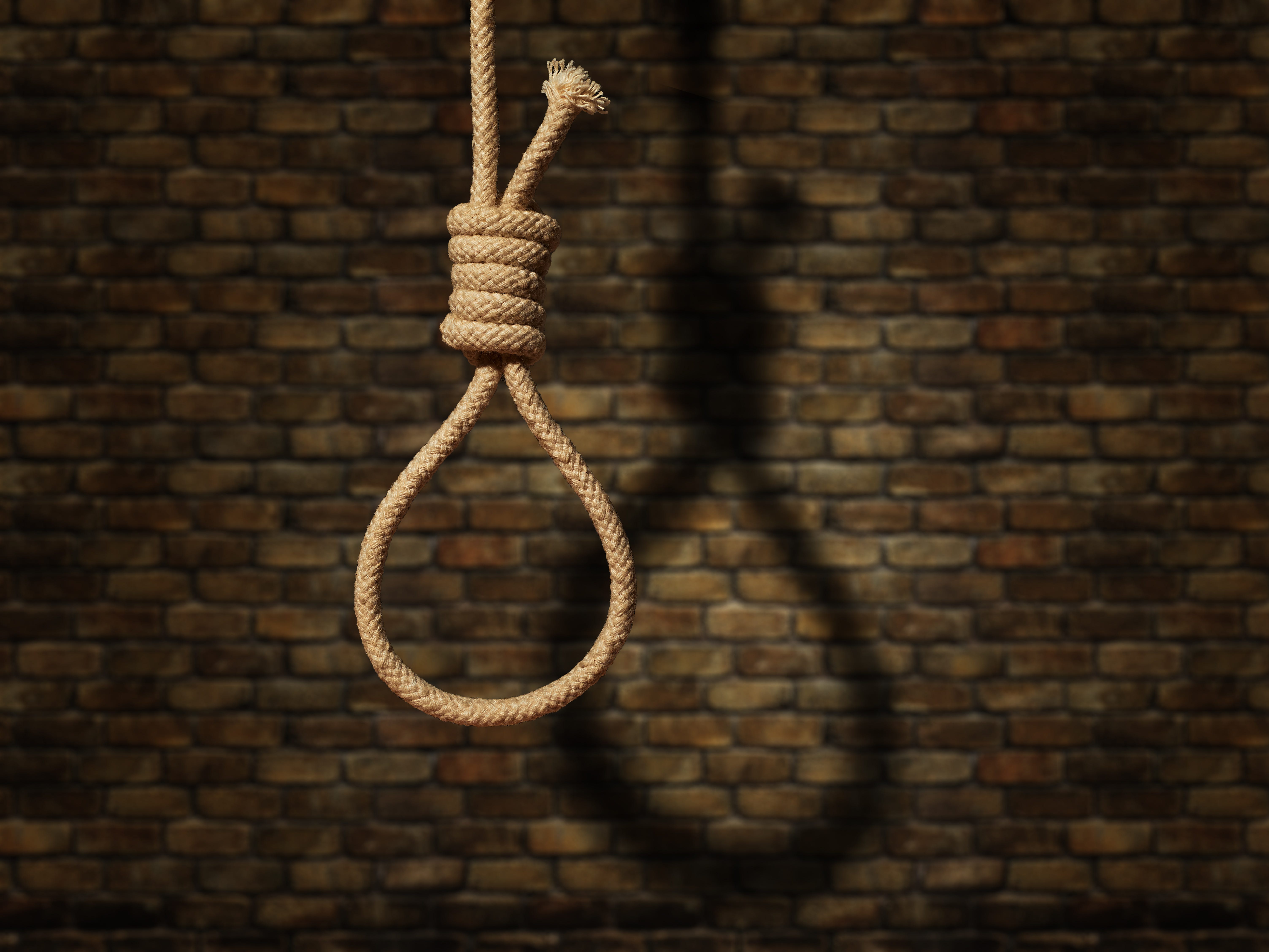 The legal brief by the state of Mississippi makes an explicit argument to throw out Roe v. Wade, the landmark ruling that legalized abortion.

The law was the latest move by state legislators in the United States to limit healthcare options for transgender people.

The Queensland man, 39, arrived in Western Australia on a flight from Brisbane on Monday and his application to enter was refused.

Police said the shooting was between two cars outside the stadium. One bystander was injured and two people from one car went to the hospital. 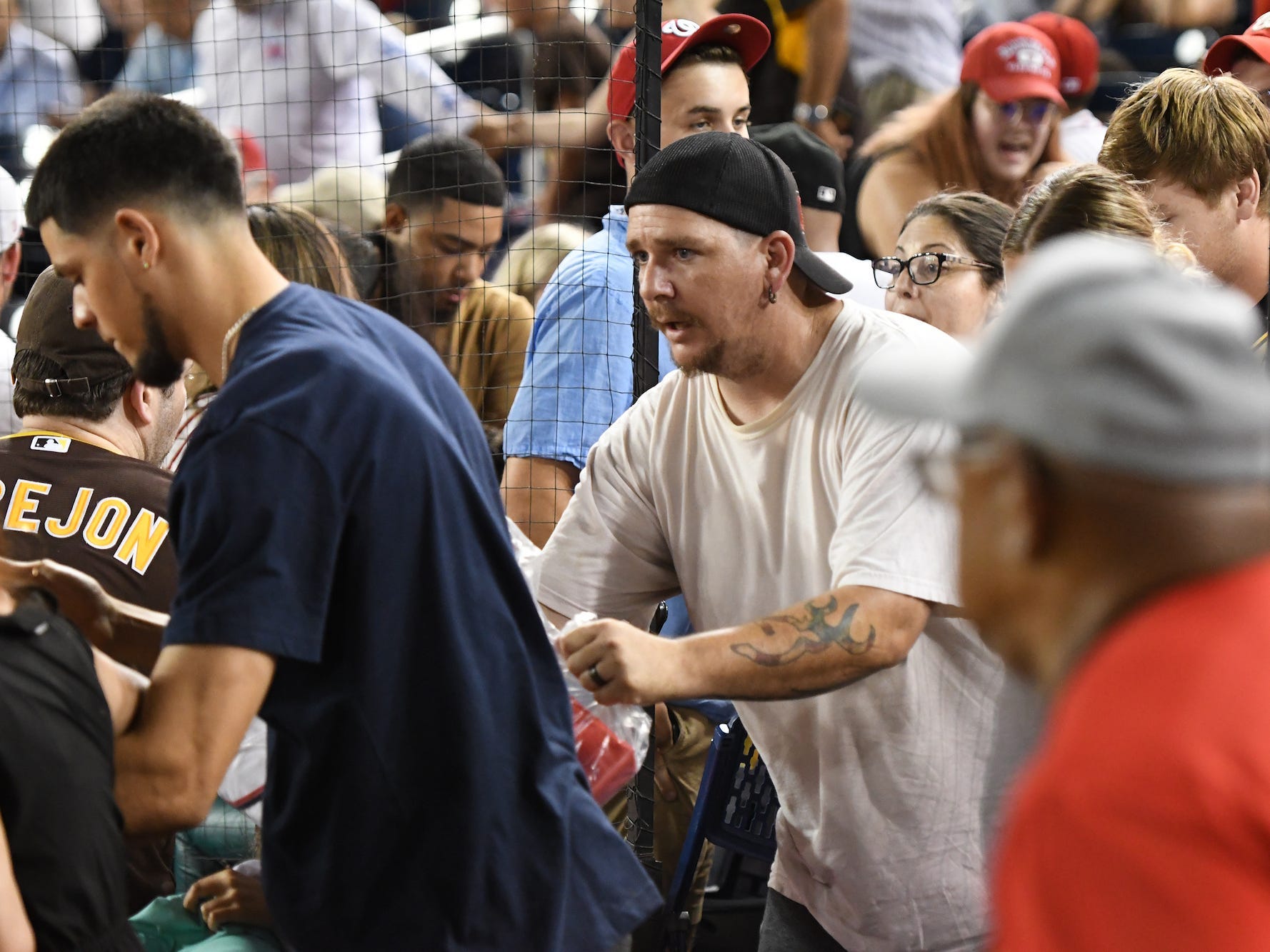 The Antonov An-28 plane disappeared from flight radars in the Tomsk region, the Siberian Rescue Center told state media. 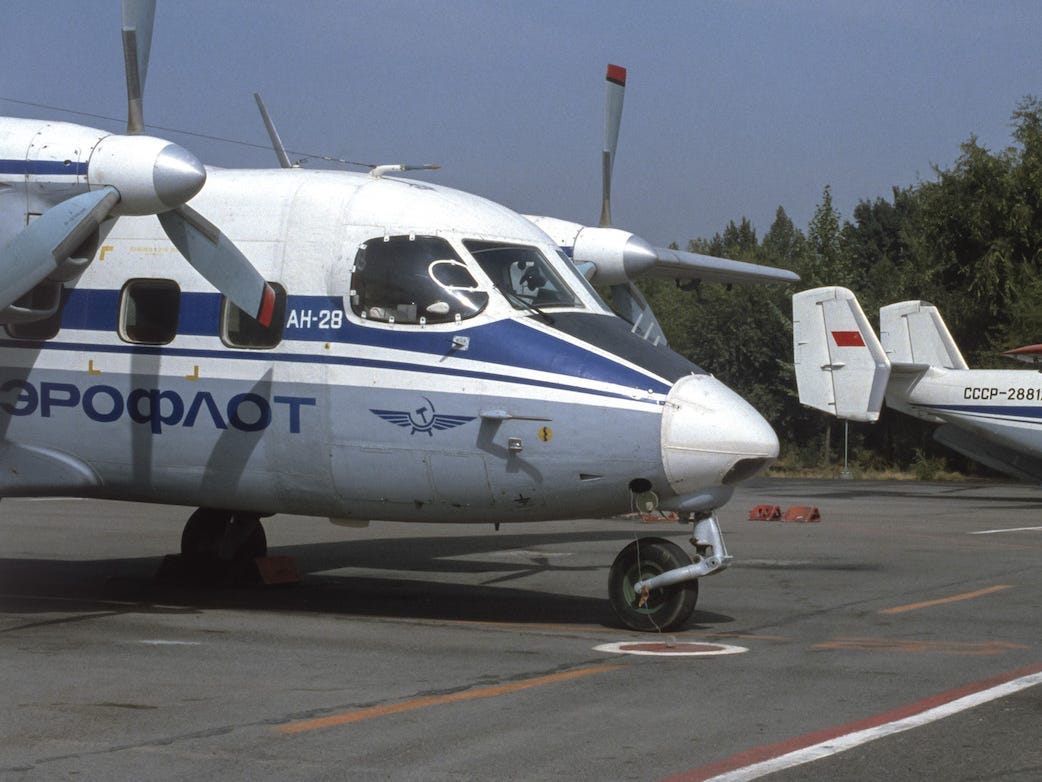