The Tesla and SpaceX boss said he seriously considered launching a candy company to challenge Buffett but said he couldn't find a much better product. 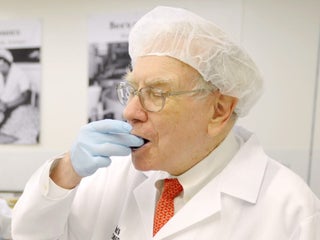 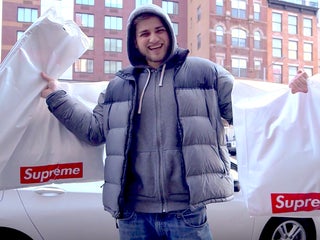 Return customers are often the most profitable. Here’s how to foster loyalty in your brand, no matter the size of your business.

If you’re at risk of closing during the pandemic, fostering brand loyalty and retaining existing customers are critical strategies for survival. Business owners and marketing experts offered tips on cultivating emotional, lasting relationships with customers. When it comes to meeting customers’ evolving needs, trust needs to be the foundation of […] 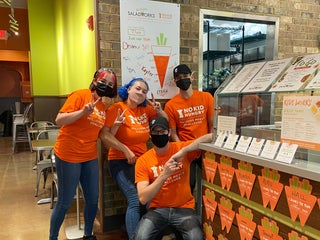 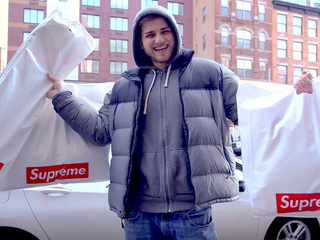 These are the top 10 brands for dads Loyalty To Apple’s iPhone Is Strongest Of Any Phone, And It’s Getting Stronger 11 Psychological Tricks Restaurants Use To Make You Spend More Money

From ethnic names to number tricks. According to a creative executive at one of... Why People Wait In Hours-Long Lines For Shake Shack, Cronuts, And IPhones Why Making Enemies Can Help A Brand Succeed

This is part of the “Moving Forward” series offering advice to small business owners on technology, mentorship, productivity, and growth. “Moving Forward” is sponsored by Ink from Chase®. More posts in the series » In 1984, Apple launched a legendary Superbowl commercial that depicted Apple fans as the visionary, cool […] Thanks to top marks for Porsche and Audi. 5 Ways To Give Your Brand A Personality Can You Identify Logos When The Words Are Removed?

[credit provider=”Logo quiz app”] We recently heard about an upscale British department store that has asked popular brands to create logos that exclude their names, thus reducing “visual clutter.” This got us to thinking, are brand names really necessary on a logo?Some brands, like Apple, are instantly recognisable from a […] Today’s advice comes from our interview with Bill Watkins, CEO of Bridgelux: INSTANT MBA: Your Customers Like The Sound Of Their Own Names

[credit provider=”Eitan Fogel//Idomoo”] Today’s advice comes from our interview with Eitan Fogel, founder and CEO of the personalised customer service video production company Idomoo:”I don’t know of a single person who doesn’t like the sound of their own name. personalisation has long been a critical component of customer relationship management and […] It Takes More Than A Discount To Get People Excited

[credit provider=”Sarah Chubb//Gilt City”] These days — as sites like Groupon have shown us — it takes more than a great deal to really hook a customer. In fact, it’s more about offering “insider access,” says Sarah Chubb, president of Gilt City, a subsidiary of flash sales site Gilt Groupe.