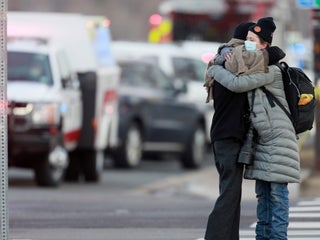 Emotional photos show the massive, makeshift memorial outside the King Soopers in Boulder, Colorado, where 10 people died in a mass shooting

Many left flowers, stuffed animals, and signs honoring the victims, as well as messages pushing for gun control at the memorial. 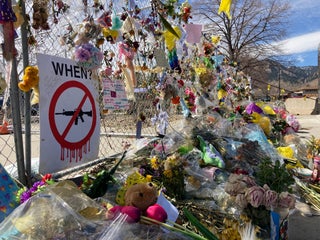 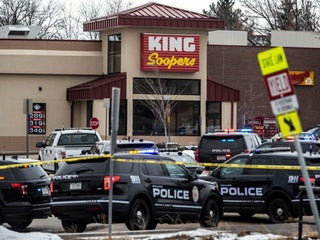 2020 saw more gun deaths in the US than any year in over two decades, showing even a pandemic couldn’t stop the violence

There were 19,379 gun violence deaths in the US in 2020, according to data from the nonprofit Gun Violence Archive. 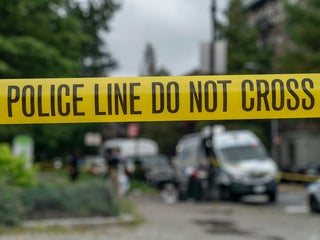 "It has to be possible that people agree that these slaughters have to stop," Harris said as Republicans rejected calls for more gun control. 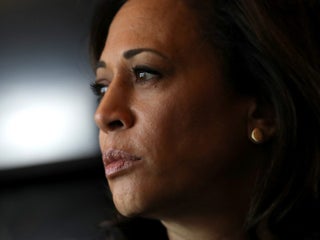 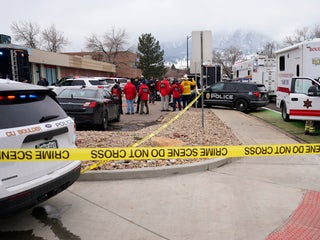 The deadly shooting serves as a stark reminder of the risks that retail workers face on the job. 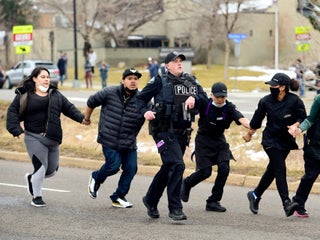 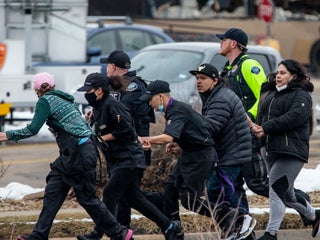