Microsoft announced Monday that it had taken action to significantly disrupt Trickbot, one of the most notorious bot networks that could have been used to target elections infrastructure. Trickbot was previously used to distribute ransomware, which experts and government officials warned posed a serious threat to elections and could have […] 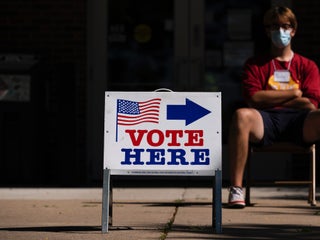 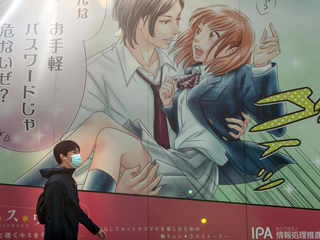 A Mexican presidential campaign blamed Russia and China for a cyberattack, but a bigger online threat is closer to home

A Mexican presidential candidate’s website was overwhelmed by traffic moments after he announced it at a debate earlier this month. The candidate and his party attributed the shutdown to a cyberattack, but specialists doubt that. The incident has brought renewed attention to online efforts to influence Mexico’s election. Shortly after […] This Global Seller Trust Index from Pixalate shines a light on the most "trustworthy" (and untrustworthy) programmatic ad sellers. Rocket Fuel has launched what it has called the 'Google Analytics for ad fraud': Traffic Scanner. What botnets are actually doing. Criminals have discovered a flaw in OS X, the Mac operating system, and are using it to control thousands of Apple computers around the world. Russian security company Dr. Web first discovered the software, known as “Mac.BackDoor.iWorm.” We don’t yet know how the software spreads, but Dr. Web has released […] Automotive brands who advertise online in the... Hacker Who Stole $US100 Million Lives Happily In Luxury, In Russia

He often sails his yacht to various Black Sea ports. 36% Of All Web Traffic Is Fake

Just over one-third of Web traffic is... Spider.io, a London company that specialises in detecting click-fraud on the internet, has done the world a huge favour by producing some graphics and a video that show exactly what happens when your PC becomes infected with malware that creates false clicks on ads. Advertisers waste about $US7 million a […] "It is possible that the purpose of this malware network is to load additional malware onto the system." Badnews ... that's literally the name of one of the new malicious ad networks.