Today is International Women’s Day, which celebrates the accomplishments of women around the globe and is a call to action in gender parity. Female founders may not receive as much venture funding as their male counterparts, but they’re more likely to start businesses, according to a recent report by Visa. […] 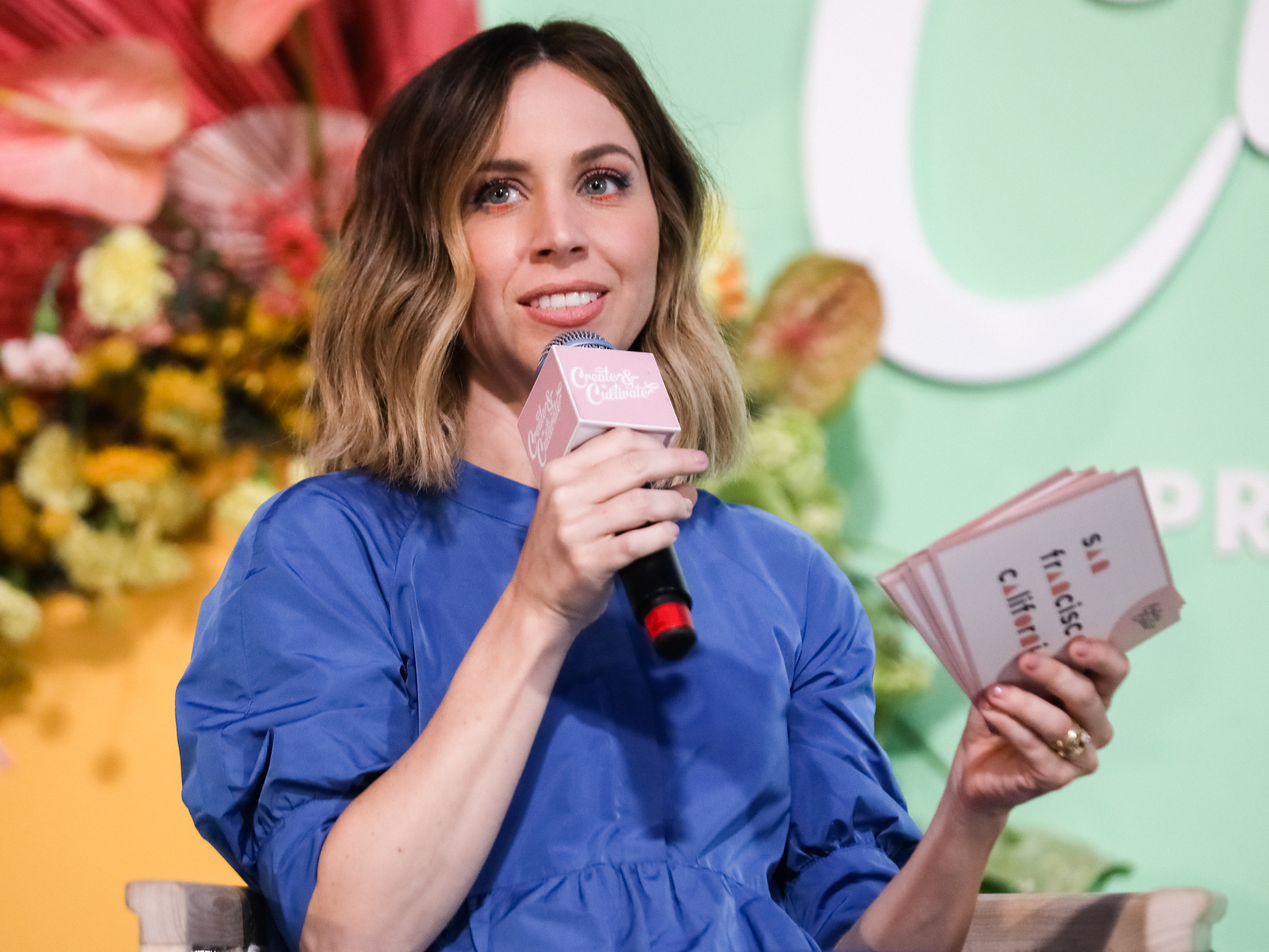 When this startup found itself with $10 in the bank, it tricked its subletters into paying its full rent

Caviar CEO Jason Wang can laugh about having...

MyClean makes ordering a cleaning service as easy as ordering food on Seamless.

[credit provider=”We Are NY Tech”] Glen Coates isn’t a particularly wealthy guy, but fundraising was the furthest thing from his mind when he wrote the first lines of code for his startup two years ago.Since then, Coates has bootstrapped Handshake, an iPad app and software that makes purchase orders less […]

Most millionaires are self-made millionaires, but becoming one is something that still seems out of reach for most people.

[credit provider=”Ugg Australia” url=”http://twitpic.com/photos/UGGaustralia”] I recently spent some time with a long time friend and entrepreneur who I’ve funded in the past. He’s working on a new company which I think is really neat and I’m already a user of. He called me for feedback on his fundraising strategy as […]

Why Do We All Praise Startups When They Receive Funding?

[credit provider=”Alex Harris” url=”http://www.flickr.com/photos/alexharris/3481398688/”] Funding announcements are very boring, both to read and to write.But they’re covered every day on tech sites, whether an entrepreneur has raised $400,000 or $400 million.

One of the limitations of Osterwalder’s canvas for business modelling is that is can get a bit clumsy for lean start-ups that are bootstrapped.
Tech Dec. 30, 2010, 8:03 AM

[credit provider=”Photo by Flickr user titlap” url=”http://www.flickr.com/photos/titlap/2760488729/”] Jacques-Antoine Granjon is the co-founder and CEO of Vente Privée, which is probably Europe’s biggest startup — bigger than Skype — with countless copycats.Vente Privée pioneered the private flash sale for fashion and built it into a business that turned over $1 billion […]

ULTIMATE GUIDE: How To Fund Your Business Idea

[credit provider=”Kevin Collins via Flickr” url=”http://www.flickr.com/photos/kevincollins/26249105/”] Bootstrapping, family and friends rounds, angel investors, venture capital and crowdsourcing…there are a lot of ways to fund a company if you really want to be an entrepreneur.But before you chase the greens, there are some things to consider.

[credit provider=”.A.A. via Flickr” url=”http://www.flickr.com/photos/sloth_rider/1356349570/”] Synthesio is a startup that provides social media monitoring services to big companies. The company got started 4 years ago and now have 25 employees and big global brands like Nestlé, Toyota, Nike and Pfizer as customers. But what’s most impressive is that the company […]

10 Secrets For Bootstrapping Your Business