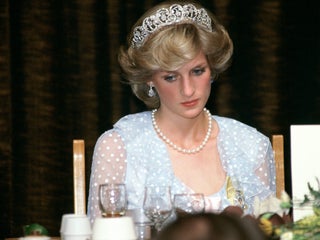 A UK ballistic-missile submarine has had a COVID-19 outbreak, with more than one-fourth of its crew getting sick after a recent visit to a US Navy base. More than 30 sailors aboard Vanguard-class submarine HMS Vigilant, one of four that maintain the UK’s nuclear deterrent, tested positive after crew members […] 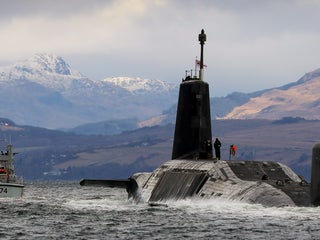 Coronavirus will likely have a long-term impact on older workers. Here are the 14 jobs that have the highest share of workers age 55 and over.

The novel coronavirus pandemic has had an impact on older workers and will likely have a long-term impact on this age cohort. SeniorLiving.org looked at how the coronavirus might affect older workers. The senior resources website used data from the Bureau of Labour Statistics to find the occupations where workers […] 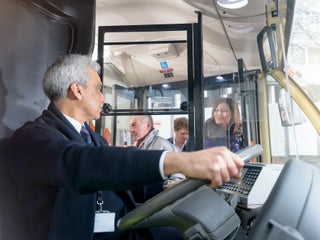 The Trump administration has deployed new “low-yield” nuclear weapons aboard US Navy ballistic missile submarines, the Department of Defence said Tuesday. The W76-2, a low-yield nuclear warhead option requested in the 2018 Nuclear Posture Review to arm some of the Trident II missiles aboard Navy boomers, has an explosive yield […]