A new book defends venture capital against detractors. But should we really be fueling the bubble? 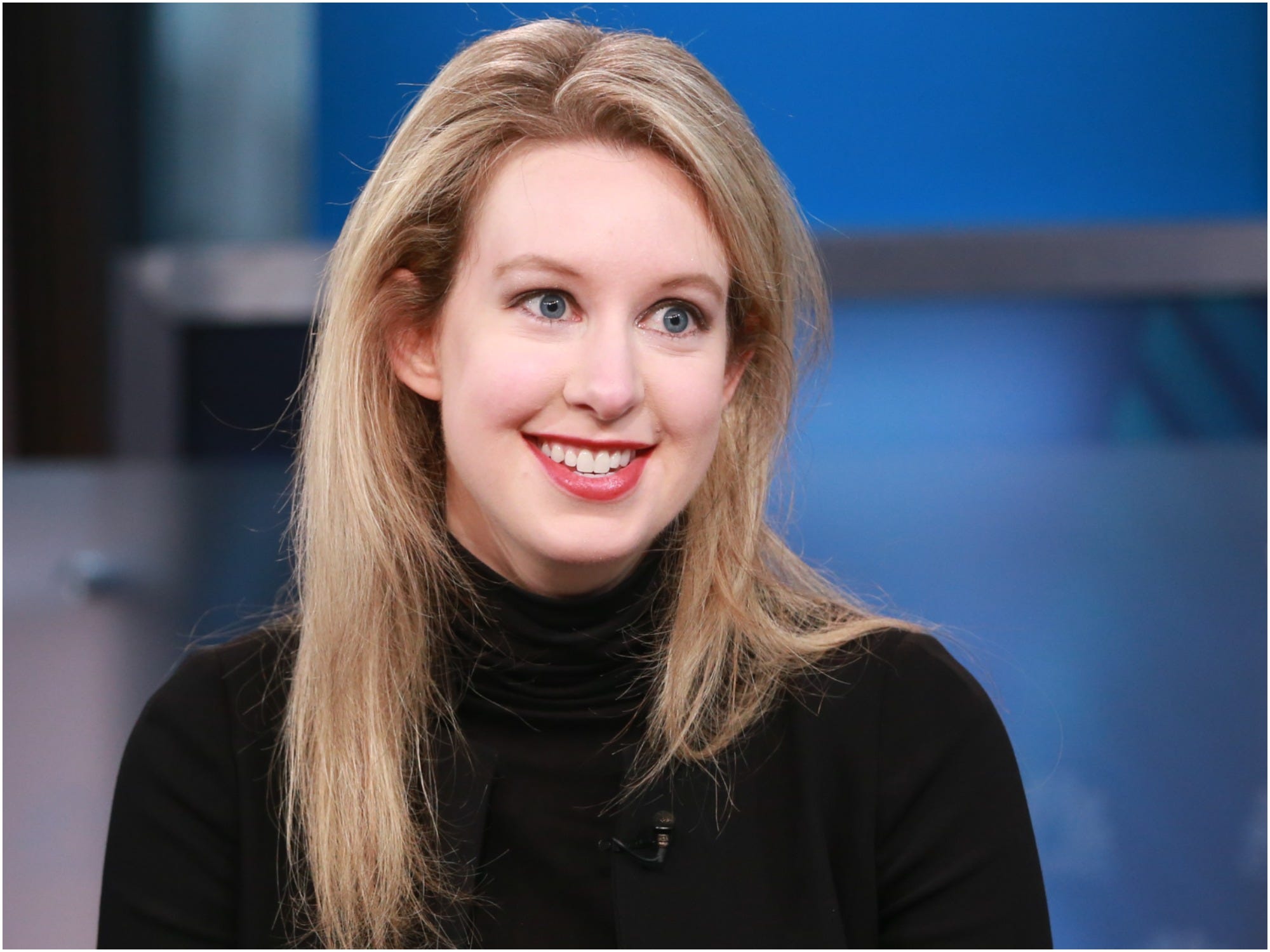 ‘Network effects’ have taken on a mystical status among tech investors. A new book digs into how they work — but fails to explain when they can be expected to provide lasting value 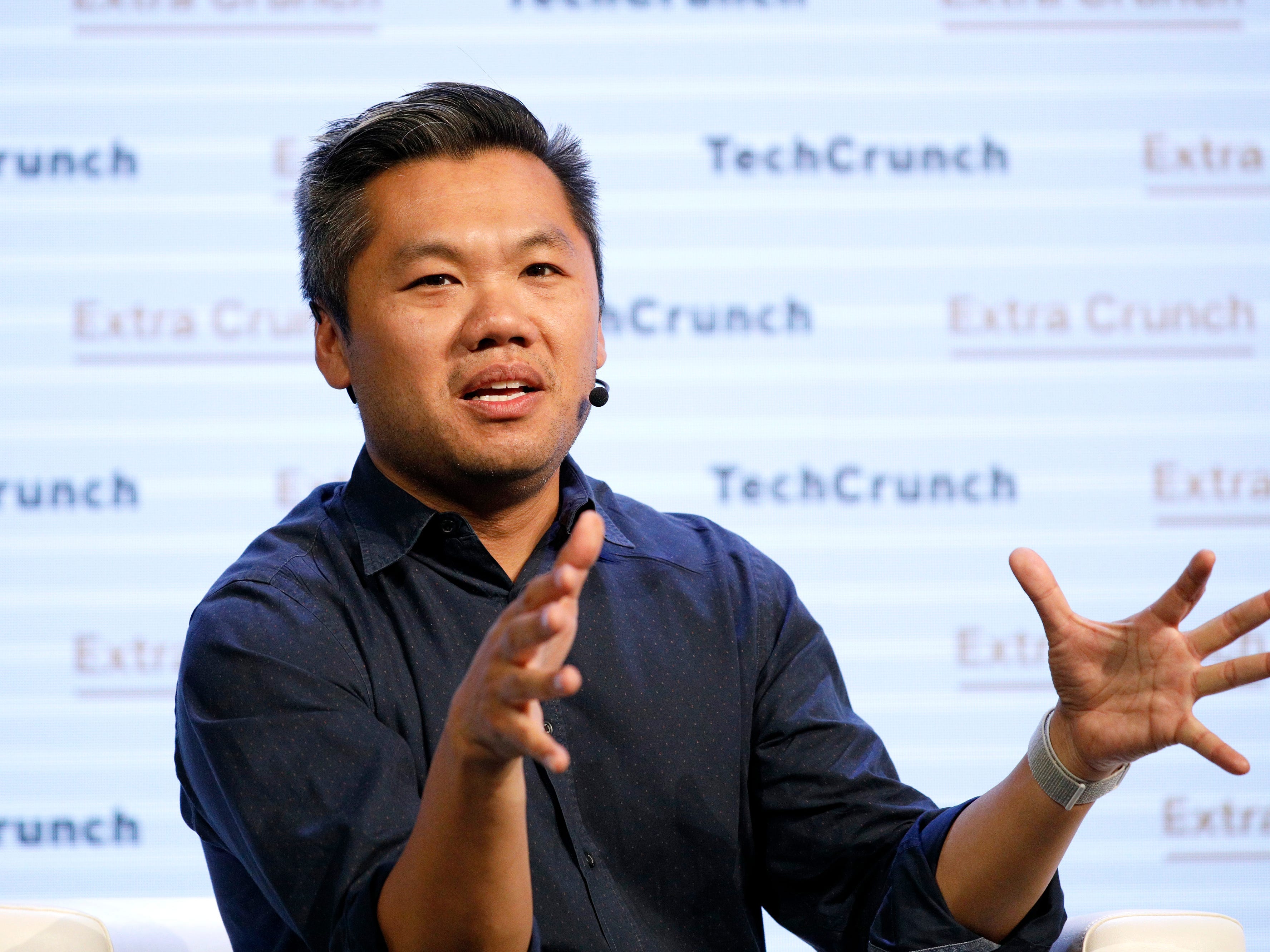 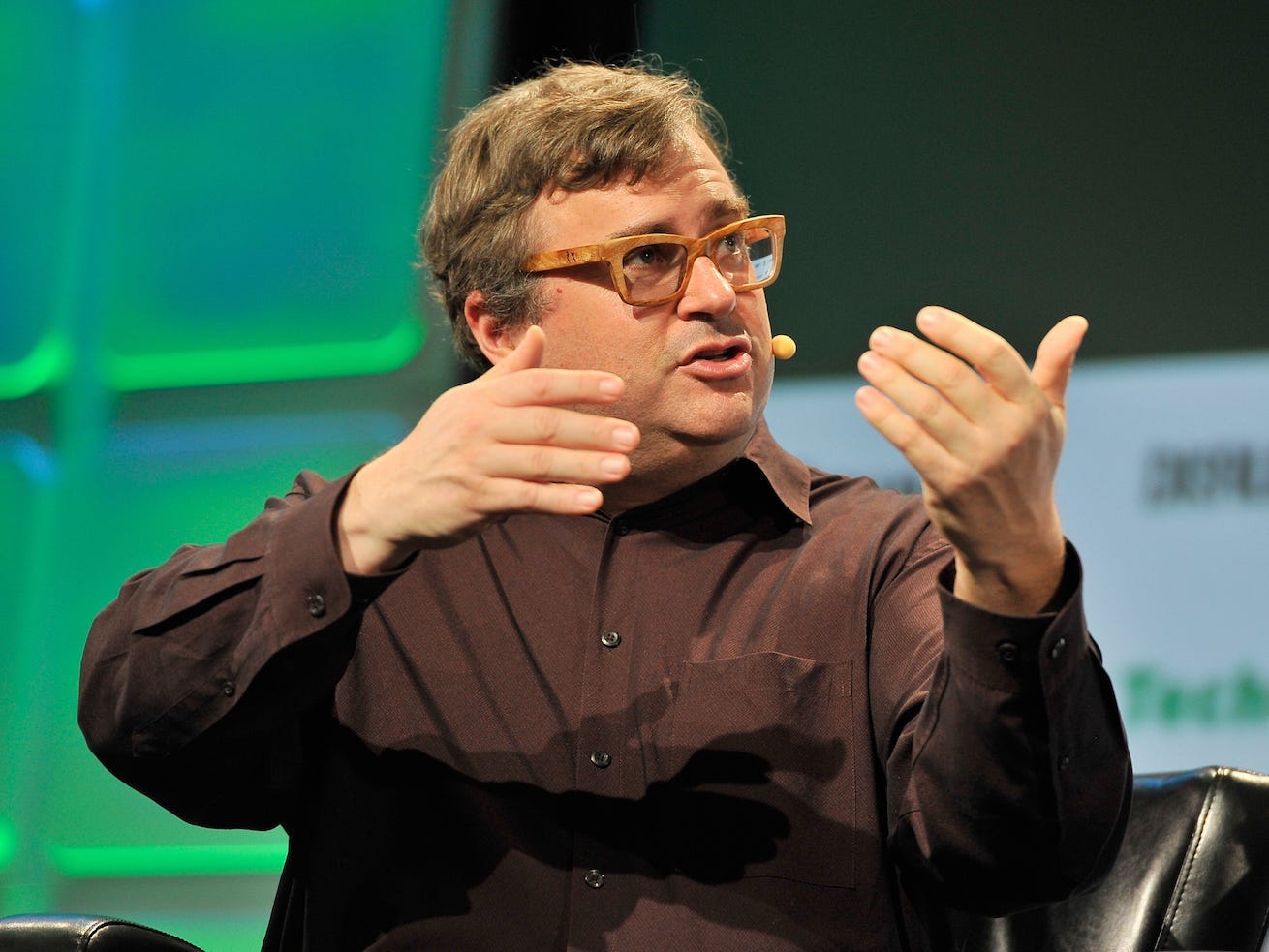 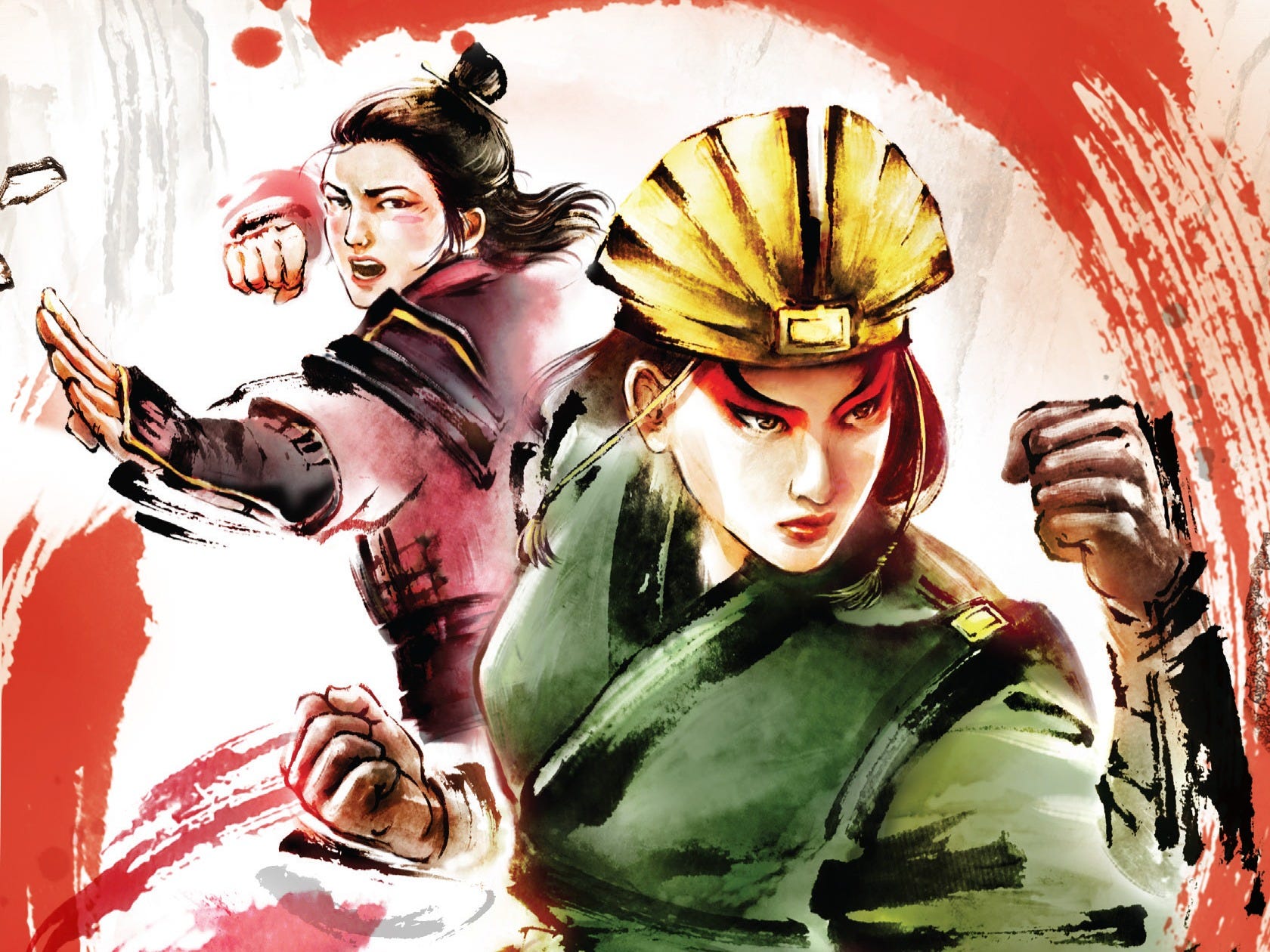 Bill Gates is a big reader. The Microsoft cofounder and Bill and Melinda Gates Foundation co-chair has said he reads about 50 books a year, and he often writes up notes about his favourites on his Gates Notes blog. Gates has just published his list of summer reading recommendations for […]
Markets Jun. 23, 2016, 6:56 AM

These Are The Six Books Bill Gates Thinks You Should Read

Bill Gates first read his favourite business book after Warren Buffet lent him his copy. In a column for The Wall Street Journal, Gates writes that he has had Buffet’s copy of “Business Adventures,” by John Brooks since he first recieved it in 1991. The book — a collection of […]
News Jul. 3, 2014, 3:24 AM

Tom Clancy was a “37-year-old insurance broker and frustrated writer” when his first novel went turned into a runaway bestseller: “The Hunt For Red October.” The book, which would later become a hit movie starring Sean Connery and Alec Baldwin, told the story of a rogue Soviet nuclear submarine that […]
Markets Apr. 26, 2013, 1:25 AM

[credit provider=”By betsyweber on Flickr” url=”http://www.flickr.com/photos/betsyweber/6276753696/sizes/z/in/photostream/”] Harvard Business School Professor Clayton Christensen, one of the world’s leading business thinkers best known for The Innovator’s Dilemma, has just put out another book, “How Will You Measure Your Life?”He uses business case studies — like how the Honda Super Cub took over […]
Markets Apr. 30, 2012, 11:22 PM

[credit provider=”Photo courtesy of Maneet Ahuja”] Maneet Ahuja is CNBC’s Hedge Fund Specialist/”Squawk Box” producer and she’s incredibly connected to the super-secretive hedge fund industry.We sat down to chat with her about her upcoming book “The Alpha Masters,” which highlights the stories, insights and lessons of industry titans such as Ray Dalio, David […]
Strategy Apr. 30, 2012, 2:24 AM

How Fear Is Paralyzing Workers Across America These Days

“A company’s worst enemy is not always the competition. Sometimes it’s the fear that lives within its own walls.” ~ Breaking the Fear Barrier
Markets Jan. 10, 2012, 4:09 AM

[credit provider=”Joe Weisenthal for Business Insider”] Financial Times columnist Jonathan Davis made a New Year’s resolution to stop writing negative articles on hedge funds—perhaps an ill-advised goal that was made to be broken, as 2011 marked one of the worst years ever in hedge fund returns (and the worst ever […]
Lifestyle Dec. 10, 2011, 4:50 AM

Economist Arvind Subramanian thinks Chinese economic dominance is a sure thing within the few decades. He’s a fellow at the Peterson Institue for International Economics, and the Wall Street Journal just interviewed him about his book, Eclipse: Living in the Shadow of China’s Economic Dominance.The book opens with this scenario (via […]
News May. 12, 2011, 12:53 AM

Below is an excerpt from Chapter 2: The Importance of Economics in Generational Wealth: Business & Investing Guide To Building An Empire.
Strategy Apr. 13, 2011, 12:44 AM

You Can’t Fire Everyone [Book Review]

[credit provider=”Fortune magazine”] Whether you are a first-time manager or have been supervising others for years, You Can’t Fire Everyone, And Other Lessons from an Accidental Manager by Hank Gilman is a must-read. As of this writing, it is the only useful “self-help” book on management I’ve ever read. Ever.Gilman, […]
Next Page »