The 8 best YouTube cooking channels to get ready for Thanksgiving

Whether you're a kitchen novice or an aspiring Julia Child-alike, YouTube's dedicated cooking channels are a great way to prep for holiday meals. 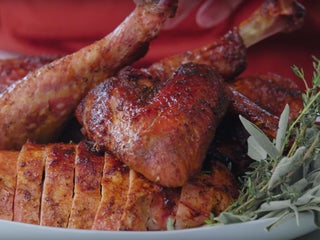 From Ellen to Google, Twitter takedowns are more powerful than ever

People are more willing than ever to listen when social media whistleblowers reveal the problematic behavior of the world's power-holders. 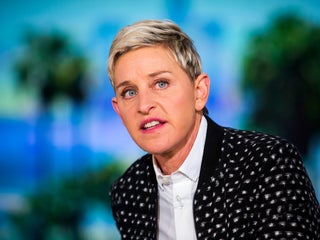 A former Gimlet Media employee accused “Reply All” podcast hosts of creating a “toxic” environment. The allegation came in response to a “Reply All” miniseries about the work environment at Bon Appétit. “Reply All” co-host PJ Vogt says he is stepping away from the podcast. Visit Insider’s homepage for more […] 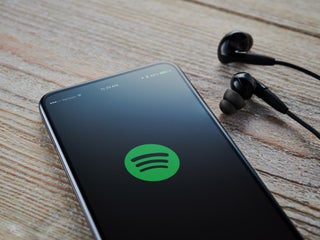 The internet is after Bon Appétit again for a recipe of soup joumou, a traditional Haitian dish, that many say is inaccurate. The food magazine updated its recipe after hundreds of one-star reviews, along with critiques on Twitter and Instagram. The byline was also adjusted after Yewande Komolafe, who was […] 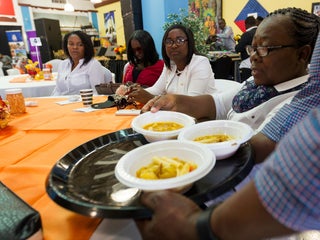 Sohla El-Waylly is launching a new show on the Babish Culinary Universe YouTube channel called “Stump Sohla.” In the show, El-Waylly is presented with a dish, and spins a wheel to determine a specific challenge or style. El-Waylly, among other chefs of colour, left Bon Appétit video in August following […] 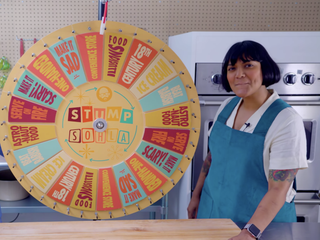 After a months-long hiatus, Bon Appétit’s video channel will resume in October, according to employees. Employees familiar with the upcoming video said it will feature the magazine’s three new editorial leaders and will mostly focus on the future of Bon Appétit. Condé Nast executives are heavily involved in the comeback […] 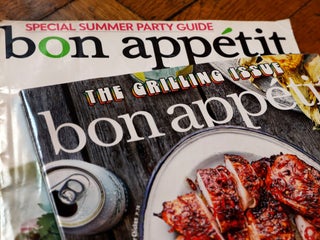 Bon Appétit has named Dawn Davis as its new editor-in-chief. Davis, who will start November 2, is a vice president at Simon & Schuster. She is the founder and publisher of 37 Ink, an imprint that prioritises a diverse range of authors and voices. Davis will take over at Bon […] 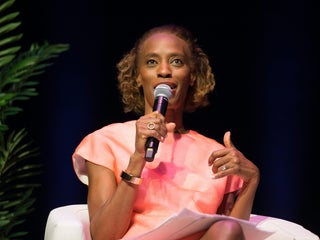 Bon Appétit video editor Matt Hunziker returned to work at Condé Nast on August 10. Hunziker, who works on “It’s Alive with Brad Leone,” was suspended in late June. A Condé Nast representative said at the time that his suspension was due to internal “concerns.” However, former and current Condé […] 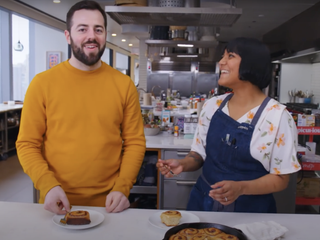 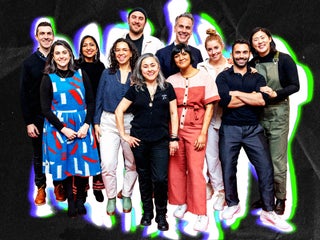 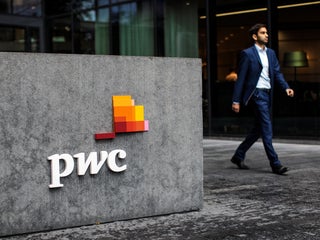 Three of Bon Appétit’s Test Kitchen stars are departing the famed video channel. Rick Martinez, Sohla El-Waylly, and Priya Krishna told Business Insider that they would no longer appear in Test Kitchen videos. They shared on their Instagram stories on Thursday why they chose to leave. The entirety of Bon […] 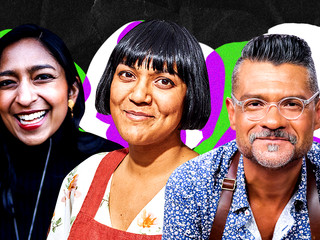 Condé Nast has suspended a Bon Appétit video editor, Matt Hunziker, “pending investigation” by the company. Employees suggested that Hunziker’s social-media posts critical of Condé Nast and Bon Appétit led to the suspension. “There have been many concerns raised about Matt that the company is obligated to investigate and he […] 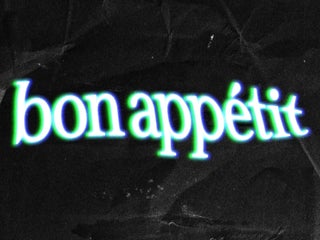 A former Condé Nast assistant, Cassie Jones, quit her job after the company’s global CEO Roger Lynch gave her a copy of “Elements of Style” by William Strunk Jr. and E.B. White, a guide to English writing. “To say it was insulting is not even the right word,” Jones told […] 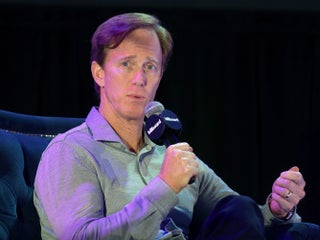 Condé Nast has launched an investigation into vice president Matt Duckor, five sources confirmed to Business Insider. He is the head of lifestyle and style programming at the publisher. In a Business Insider investigation published on Tuesday, current and former staffers said that Duckor failed to include non-white talent in […] 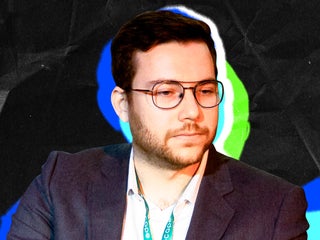 Bon Appétit Drinks Editor Alex Delany posted a lengthy apology to Instagram months after he was called out for old offensive posts on his social media accounts. Delany’s co-star Andy Baraghani initially posted a lengthy statement to his Instagram story in June that responded to the resurfacing of an old […] 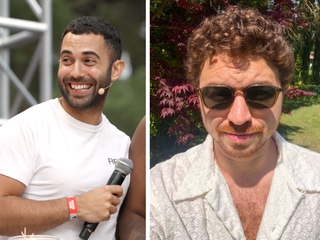 Hello, everyone! Welcome to the new edition of Insider Today. Please sign up here . Please take a moment to complete the following three-minute survey so we can continue to improve this email and give you “Insider in your inbox.” QUOTE OF THE DAY “Third Ward, Cuney Homes, that’s where […] 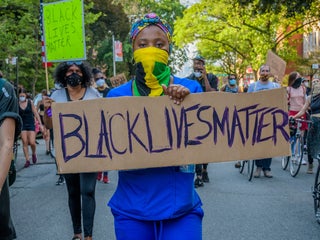 Business Insider spoke with 14 current and former contributors or employees at Bon Appétit, all of whom identify as people of colour. Among these employees was Ryan Walker-Hartshorn, the only Black woman on staff at the magazine and the assistant to Adam Rapoport, Bon Appétit’s editor in chief, who resigned […] 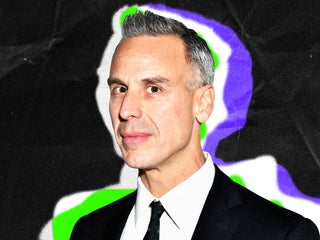 Condé Nast and its food publication Bon Appétit continue to face controversy as their high profile staff members continue to either make or be the subject of new allegations relating to race. Most recently, old tweets by Matt Duckor, a vice president at the company, resurfaced. The tweets made fun […] 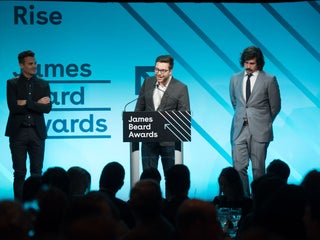 Condé Nast and its food publication Bon Appétit continue to face controversy as their high profile staff members continue to either make or be the subject of new allegations relating to race. Most recently, old tweets by Matt Duckor, a vice president at the company, resurfaced. The tweets made fun […]

Alison Roman says a resurfaced Myspace photo of her isn’t an offensive ‘Chola’ costume, but a San Francisco-inspired Amy Winehouse

The same day that Bon Appétit Editor in Chief Adam Rapoport was called on by some of his own staffers to resign over a resurfaced photo of him dressed in “brown face,” a similar photo of Alison Roman resurfaced as well. Roman, who was heavily criticised – and had her […] 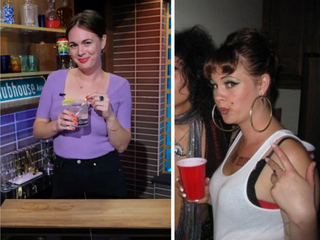