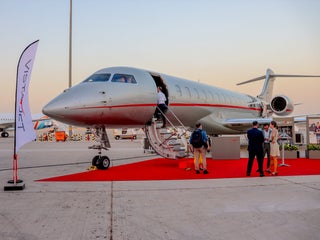 The pandemic has changed how people fly, causing a significant amount of deep-pocket travelers to switch from commercial flying to private flying. 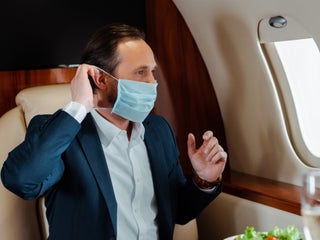 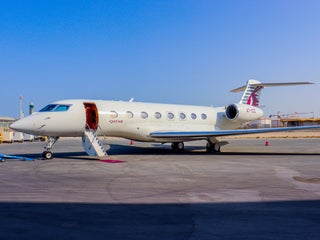 A private aviation firm is giving travelers a taste of the high life by offering private jet flights for as low as $450: Meet Set Jet

An hour flight on the smallest private jet can cost thousands but Set Jet is opening up the glitzy realm of private flying for a fraction of the cost. 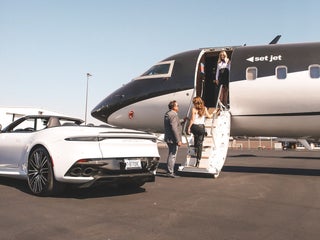 Dassault is designing the jet with the largest cabin of its class and incorporating fighter jet tech in the cockpit of its new $75 million flagship. 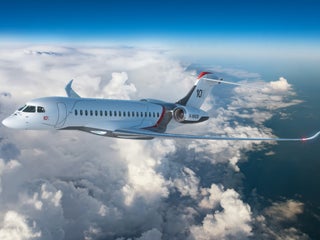 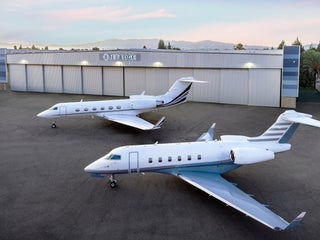 The iconic Learjet is going out of production this year. Bombardier made the “difficult decision” as it looks to cut costs and boost profits. The Learjet first hit the market in 1963 and sold more than 3,000 units. Visit the Business section of Insider for more stories. Bombardier will stop […] 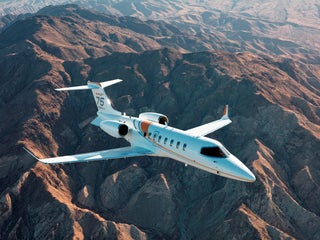 A private jet company is offering $28,000 ‘weddings in the sky’ as charter firms try to offset the loss of business travel

Private aircraft charter company Air Charter Service is offering a “Wedding in the Sky” experience for couples looking to tie the knot in the sky during the pandemic. Starting at $US18,000, the soon-to-be newlyweds can take flight for two hours in aircraft ranging from a 16-seat heavy jet to a […] 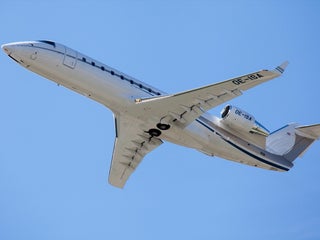 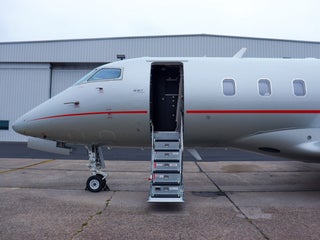 Bombardier’s new $9.9 million private jet that has its own private office and near-cross-country range just entered service – see inside the Learjet 75 Liberty

Bombardier’s newest private jet, the Learjet 75 Liberty, was just delivered to its first customer. The new flagship of the Learjet program offers better performance than its predecessors with a modern and spacious cabin. Bombardier developed the aircraft with a lower price point of $US9.9 million to directly compete against […] 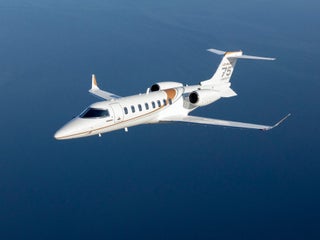 This brand-new $56 million Bombardier Global 6500 private jet can fly 6,600 nautical miles and is now for sale – see inside

Aircraft sales firm Jetcraft just took delivery of a brand-new Bombardier Global 6500 aircraft and is looking to re-sell it. The Global 6500 is one of Bombardier’s newest planes having entered service in September 2019 and is an upgrade to the popular Global 6000. New Rolls-Royce engines and re-designed wings […] 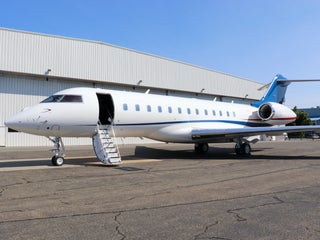 Private jet operators are reporting that their long-range jets have been the most affected during the pandemic has international travel has been greatly restricted by world governments. Americans are only being welcomed into a handful of countries outside North America with most also requiring proof of a negative COVID-19 test […] 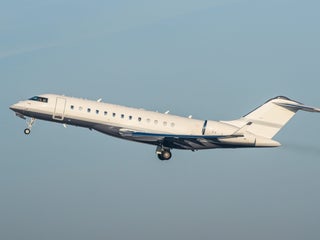 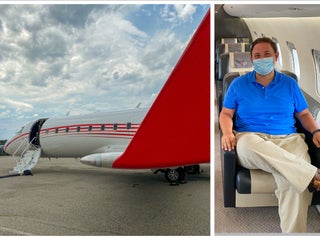 Mitsubishi and Bombardier completed a sale of the popular CRJ aircraft line in June, with all aircraft being rebranded under Mitsubishi overnight. The sale is the latest in a recent string of high-profile Bombardier divestments from commercial aviation that can be traced back to its sale of the CSeries program […] 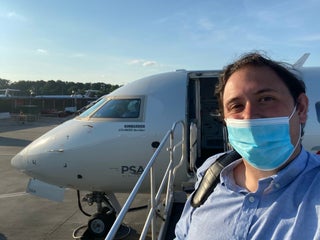 A private jet firm just took delivery of the first ever Bombardier Global 5500, a $46 million jet that can fly nearly 7,000 miles – see inside

Private jet charter operator ExecuJet just took delivery of the first Bombardier Global 5500 in late-June, flying it back to its new home in Zurich. The world’s newest private jet is an upgrade to the existing Global 5000 but boasts a greater range and maximum speed thanks to new Rolls-Royce […] 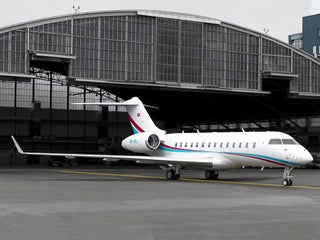 The new Airbus A220 is being eyed for use as a private jet. See inside a $91.5 million design with its own cinema suite and master bedroom

Three aircraft interior design and completion management companies have joined forces to come up with a cabin concept for an Airbus A220 private jet. The A220 entered commercial service in 2016 with Swiss International Air Lines and has been a success with every airline it flies. It’s now being eyed […] 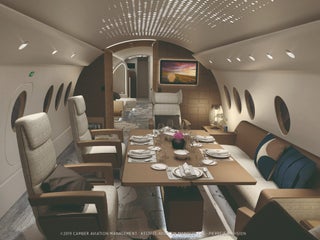 Bombardier just delivered the first model of its newest jet, the Global 5500, the most recent addition to the Global line-up. Built in Toronto and completed in Wichita, Kansas the Global 5500 boasts a top speed of Mach .90 and range of 5,900 nautical miles, or around 7,000 miles. Its […] 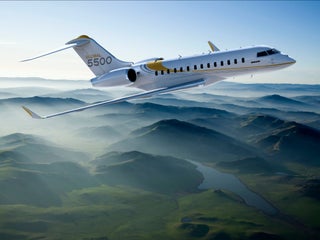 American will start filling planes after doing the least of big US airlines to protect passengers. Here’s what it was like to fly the airline during the pandemic.

American Airlines is selling its planes to capacity starting July 1 as more passengers take to the skies for the typically busy summer travel season. The airline had previously only sold 85% of seats on its jets and had not blocked middle seats like some of its competitors. I saw […] 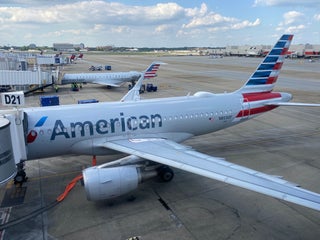 The private jet industry has seen a wave of first-time plane buyers since the pandemic began. Here are the top 8 jets they’re buying.

Private aircraft sales have been among the best performing business aviation industries since the pandemic began, according to sales firm Jetcraft, with more first-time buyers entering the market. In the Americas, larger jets from Gulfstream, Bombardier, and Dassault are among the most preferred. In Europe, the Middle East, and Asia, […] 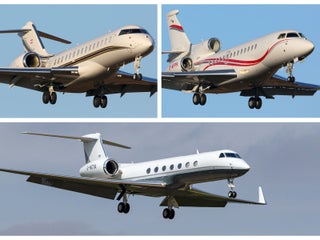 Airbus just opened its A220 factory in Alabama that was originally intended to help avoid US tariffs on the plane, and JetBlue will be the first customer

Airbus has opened its A220 final assembly line in Mobile, Alabama, where parts will be pieced together to form the finished flyable product. Construction began in 2019 following a vow by Airbus to produce the aircraft in the US after a trade dispute between Boeing and Bombardier saw Airbus take […] 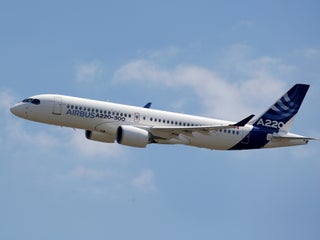