I tried Idaho’s famous finger steaks at a strip mall in Boise’s suburbs, and I can see why they’re such a hit with locals

Idaho’s signature dish is finger steaks: battered and deep-fried strips of beef. Lindy’s Steak House, a sort of roadside bar in a strip mall, is known to have some of the best in Boise. I really enjoyed the finger steaks at Lindy’s, which I found tender, juicy, and pink on […] 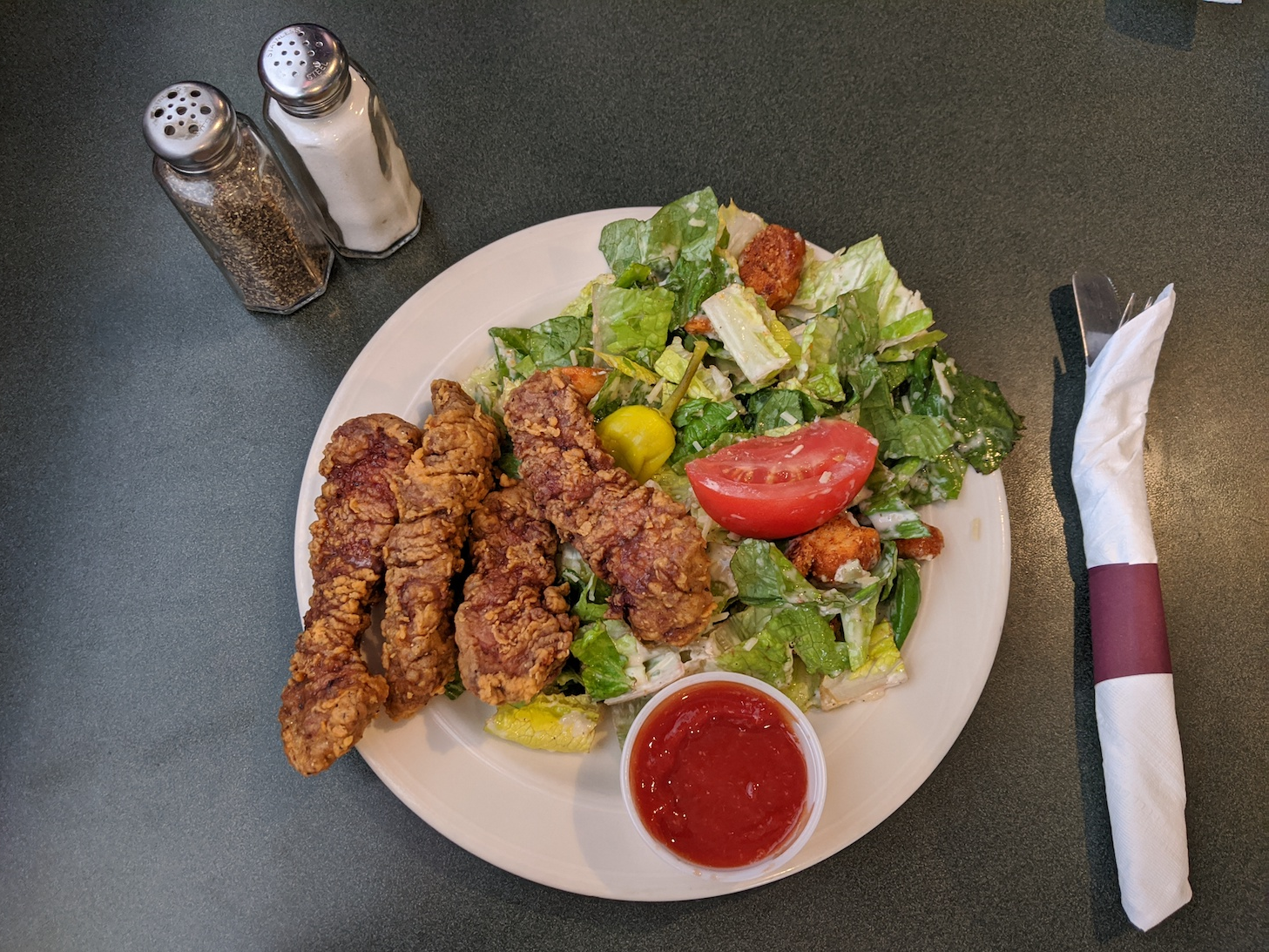 TripAdvisor named Downtown 8th Street in Boise, Idaho, one of the coolest hipster neighbourhoods in the US in 2018. I spent a day wandering around the neighbourhood to check out its trendy restaurants, stylish cafes, hip bars, and quirky shops. Highlights included a superb cinnamon roll, incredible tacos, a $US9 […] 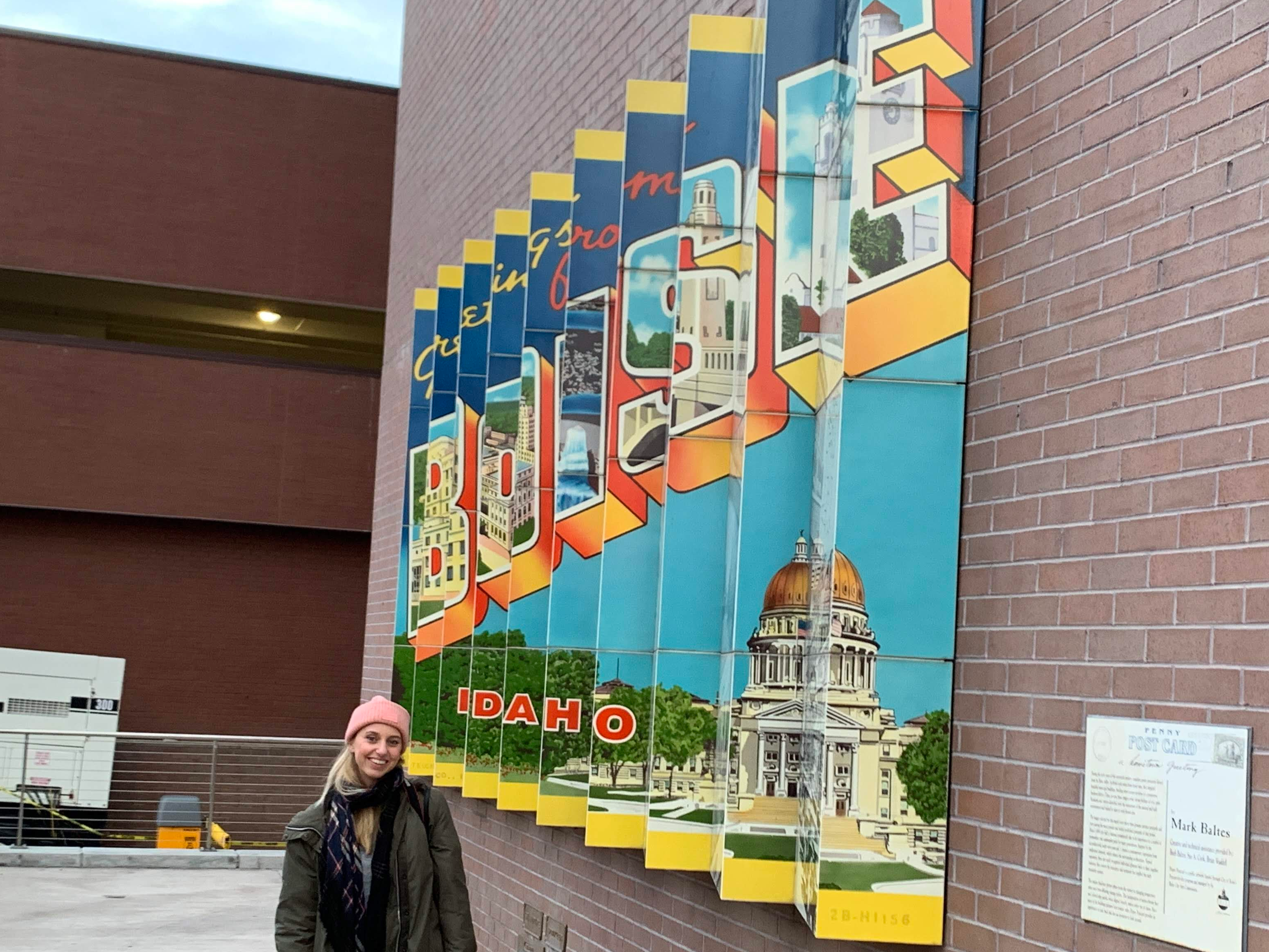 I tried Idaho’s famous ‘Ice Cream Potato’ topped with whipped cream and chocolate ‘dirt,’ and it was delicious

The potato is Idaho’s state vegetable. Idaho is even home to a famous dessert version of the spud: the Ice Cream Potato. I went to the Westside Drive In, home of the original, and tried the local delicacy for myself. Personally, I loved the optical-illusion dessert. It was a delicious […] 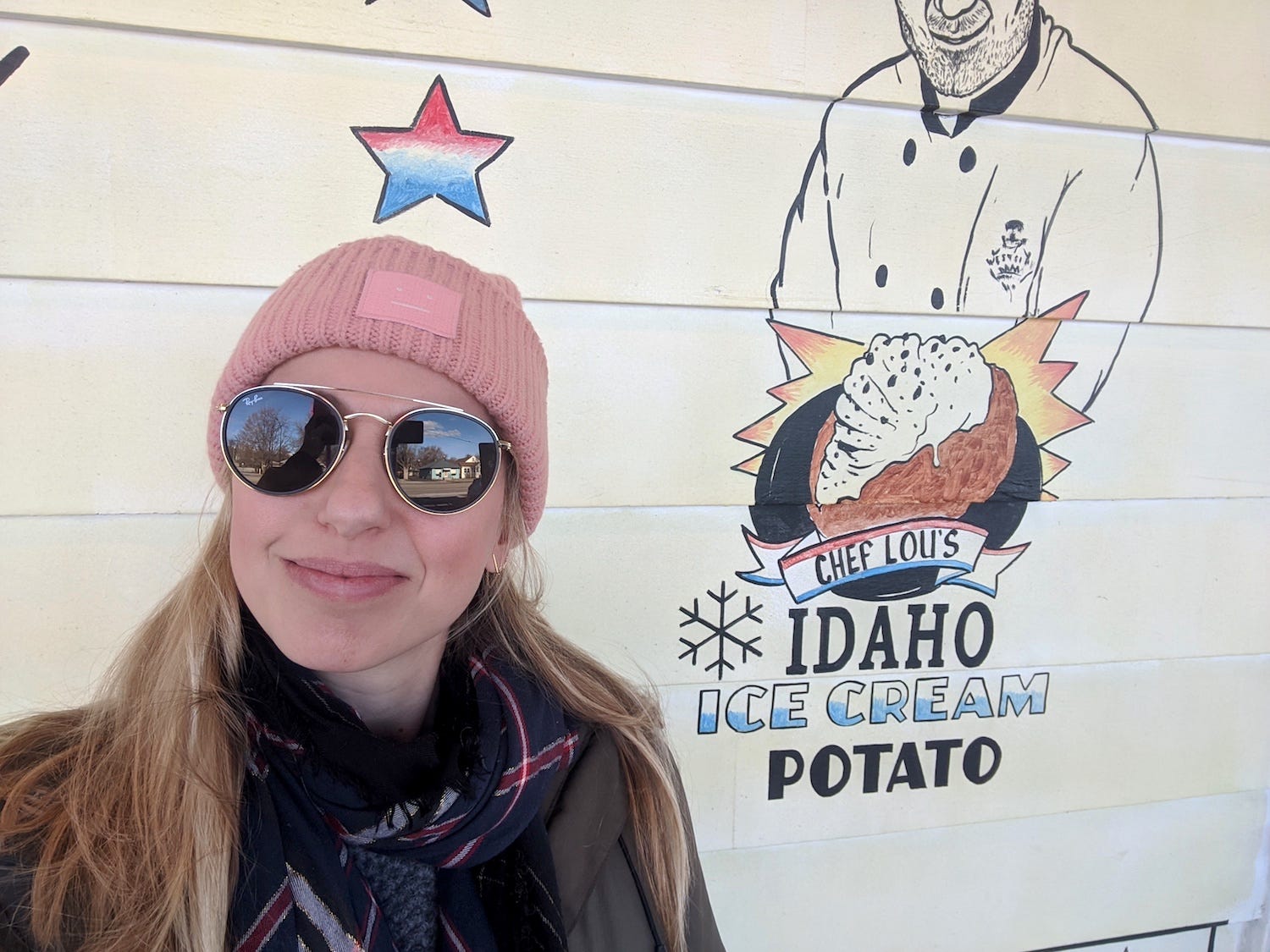 I spent a long weekend in Boise, Idaho, earlier this year and learned why people are moving there en masse right now

Boise, Idaho, was named the fastest-growing city in the US in 2018, according to Forbes, and was ranked as the best place to live for millennials in 2019. Idaho’s popularity hasn’t let up during the pandemic: Moving marketplace HireAHelper reports that 194% more people moved into the state than left […]

I spent the night in a giant, potato-shaped Airbnb in Idaho. I was surprised by how roomy and stylish it was. The “potato” has enough space to fit a queen-sized bed and cosy lounge area. It also has a spa-like bathroom in a converted silo. The Big Idaho Potato Hotel […] 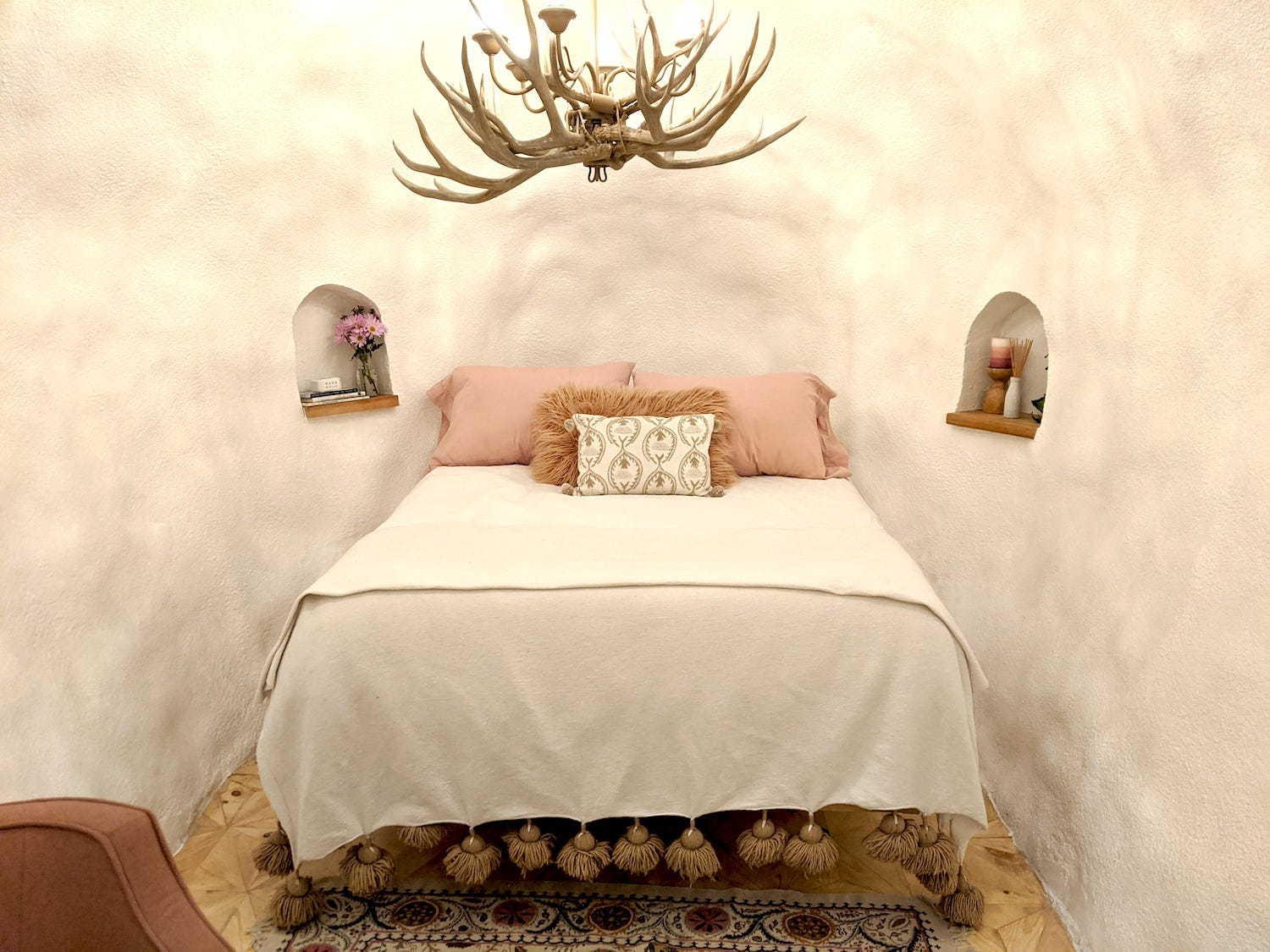 I spent 4 days in a midsize city that’s been called the best place for millennials to live in the US, and I found a major downside of living there

Boise, Idaho, has been called the best place for millennials to live in the US. The city of 229,000 people is also one of the fastest-growing in the US, attracting transplants from states like California, Washington, and Oregon with its comparatively low cost of living, growing tech scene, and easy […]
Lifestyle Dec. 19, 2019, 4:30 AM

Boise, Idaho has been named the best place to buy a house in 2019. These are the 3 hottest areas to buy in, according to local real-estate agents.

Boise, Idaho, was named the best place in the US to buy a home in 2019. People are moving in droves from places like California, Washington, and Oregon to the mid-size Western city, which Forbes named the fastest-growing city in the US in 2018. The median home price in Boise […]
Lifestyle Dec. 12, 2019, 1:15 AM

4 days in the fastest-growing city in America: Microbreweries, millennial transplants — and locals who are already afraid of getting priced out

Boise, Idaho, was the fastest-growing city in the US in 2018, according to Forbes. Microbreweries, luxury condos, and Brooklyn-esque coffee shops are popping up in the Pacific Northwest city of about 229,000 people. The Idaho capital also has a burgeoning tech scene, with some Silicon Valley tech companies opening offices […]
Lifestyle Nov. 26, 2019, 5:07 AM

Boise, Idaho, has been called the best place for millennials to live in the US. I spent 4 days there, and a walk through downtown makes it clear why it’s so popular.

Boise, the midsize capital of Idaho, is having a moment. Its population grew by 18.2% from 2010 to 2018, and Forbes named it the fastest-growing city in the US in 2018. Most out-of-state newcomers are coming from California, followed by Washington state and Utah. Microbreweries, luxury condos, and Brooklyn-esque coffee […]
Markets Nov. 17, 2018, 2:55 AM

From ‘Joisey’ to Boise: Why I left the New York City metro area for Idaho, the fastest-growing state in the US

Believe it or not, Idaho‘s population grew faster than any other state in the country last year. Here, author Benjamin Rippey details why he and his wife decided to move from an apartment in Hoboken, New Jersey, to a home in Boise, Idaho. Boise is cheaper, cleaner, and less crowded […]
Markets Oct. 25, 2018, 4:08 AM

Californians priced out of Pacific border states are heading to Idaho, Arizona, and Nevada. A 2018 Bloomberg story described the trend as an “echo boom” ignited by California’s record housing prices, volatile politics, high taxes, and “constant threat of natural disaster.” It’s driving up prices in places like Idaho’s capital, […]