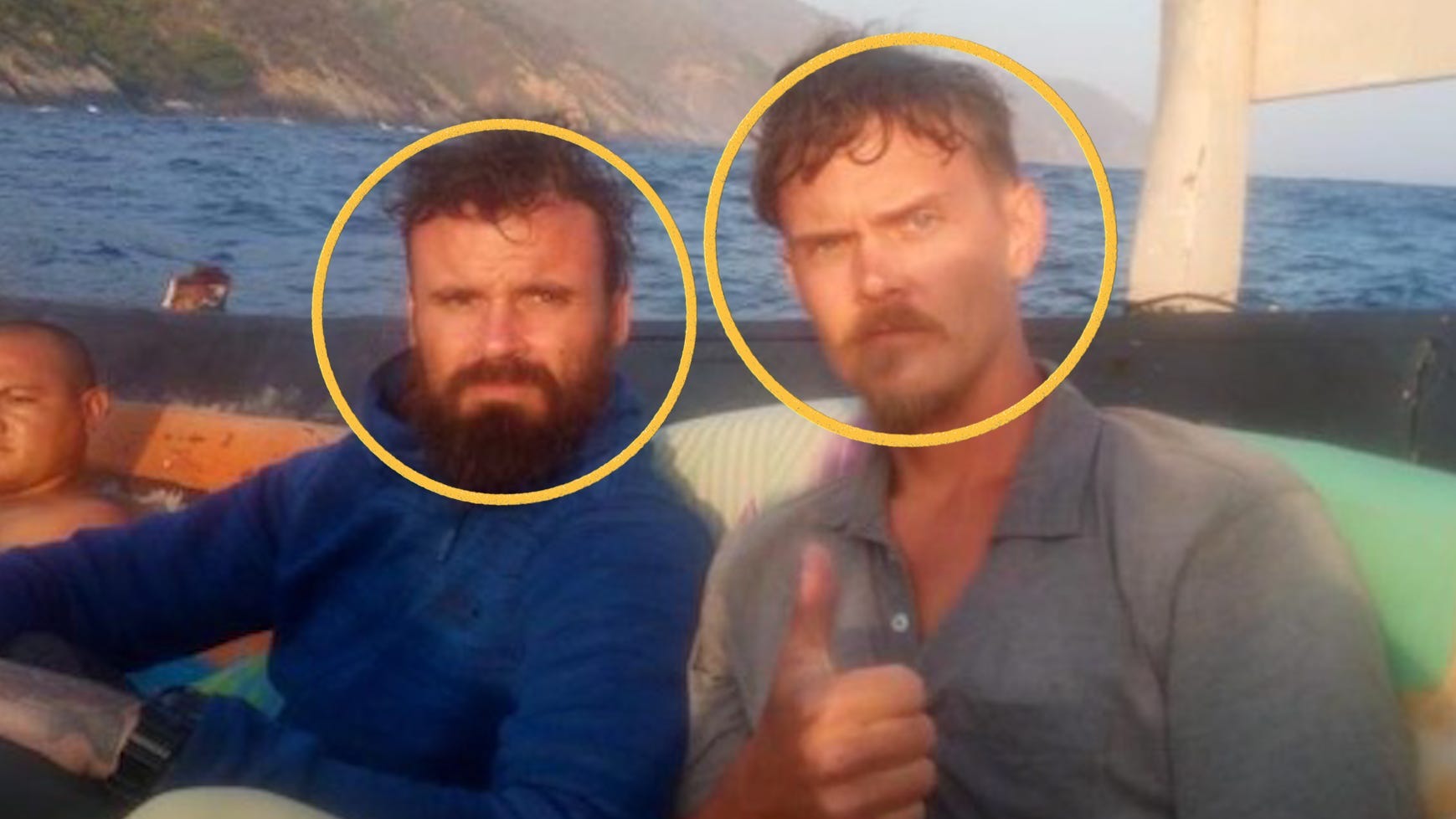 One of Bogotá’s signature tourist destinations is the Monserrate. However, the famed cable car that brings you to the top of the mountain was out of commission the day I went. I went via funicular instead. Colombia is flush with cable cars – and they aren’t just pretty tourist features […]

Bogotá, the capital of Colombia, doesn’t have an underground metro. It does have the TransMilenio, which moves 2.4 million passengers every day. On a recent reporting trip to the country, I got the chance to appreciate how efficient the TransMilenio is compared to New York City’s bus system. Bogotá, the […]

33 years ago, rebels allegedly backed by Pablo Escobar stormed Colombia’s Palace of Justice — here’s how the terrifying siege went down

In late 1985, left-wing rebels stormed Colombia’s Supreme Court building in Bogota, taking hundreds of people hostage. Colombian forces stormed the building and freed the hostages, but scores were killed, including many justices. The Colombian government has been accused of abuses during the siege, and leaders have apologised. On Wednesday, […]

An architect figured out how to build houses from plastic waste

VIDEO: This one innovation could end two of the world's biggest issues: homelessness and pollution.