Altogether, United has a total of 188 orders for the 737 MAX, according to a filing made with the SEC on Monday. 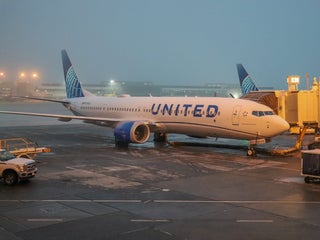 Boeing soared as much as 6% on Wednesday after the FAA approved the ungrounding of the 737 MAX plane. The approval of flight for the 737 MAX comes 20 months after it was initially grounded in March 2019 following two deadly crashes that shook regulators confidence in the plane. American […] 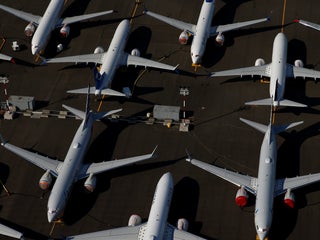 US stocks climbed on Wednesday after Pfizer and BioNTech revealed positive final-analysis data on their coronavirus vaccine. The companies’ candidate was 95% effective at protecting against COVID-19 in trial patients, Pfizer said Wednesday. The firms plan to apply for emergency-use authorization “within days.” The news lifted major indexes and spurred […] 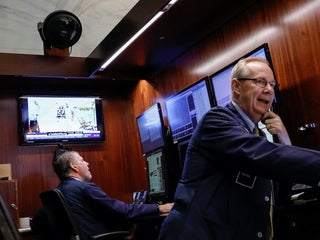 Demand for new Boeing bonds is strong after the company’s first-quarter report revealed a dire loss, CNBC reported Thursday. Investor interest in fresh debt issuance could total $US75 billion, sources told CNBC, more than triple what Boeing was looking to raise as the coronavirus pandemic and 787 Max controversy tanks […] 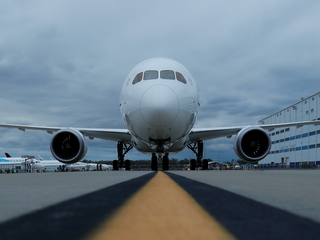 US durable goods orders slump the most since 2014, weighed down by the coronavirus pandemic and cancelled Boeing orders

New orders for durable goods in March fell 14.4% after a 1.1% revised increase in February, according to a Friday report from the Commerce Department. Transportation equipment fell 41% in March, leading the report lower. That was led by a 300% drop in orders for non-defence aircrafts, likely due to […] 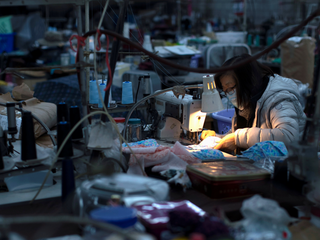 Shares of Boeing gained 24% Wednesday. The gains were fuelled by investor optimism that a coronavirus relief package will soon be approved and that the airline industry would be a beneficiary. The Senate bill would provide $US58 billion in relief for US airlines, split between payroll grants for workers and […] 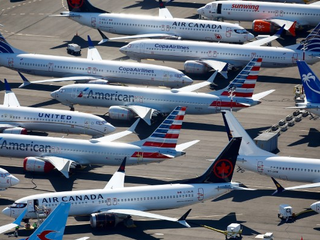 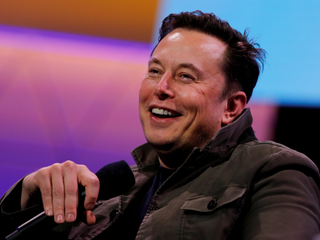 Boeing shares slumped as much as 5.5% in late Tuesday trading after the company announced its 737 Max won’t return to service until at least mid-2020. The stock tanked to its lowest price since December 2018, wiping out more than $US10 billion in market value. The company’s latest estimate for […] Boeing stock jumped as much as 3% Thursday after reports claimed an Iranian missile downed Ukraine International Airlines Flight 752 on Wednesday. The Ukrainian Embassy in Iran initially attributed the 737-800 crash to a technical issue, but later pulled the statement, saying the cause was unknown and under investigation. Boeing […] Boeing sees $4.3 billion of market value erased after a fatal 737 crash in Iran

Boeing tumbled as much as 2.3% on Wednesday, erasing about $US4.3 billion of the firm’s market value in the wake of a fatal 737 crash in Iran. A Ukraine International Airlines flight heading from Iran to Ukraine lost contact two minutes after takeoff at 6:12 a.m. local time, according to […] Boeing is considering raising more debt for the first time since July to help offset the mounting costs of the 737 Max disaster,The Wall Street Journal reported Monday. Shares of Boeing dipped as much as 1.5% in trading Monday. Analysts estimate that Boeing will raise as much as $US5 billion […] Boeing announced Monday that it would halt production of the beleaguered 737 Max. Reports of possible production changes and the official announcement sent shares tumbling and erased as much as $US11 billion in market value. Boeing’s stock has been dragged down by the 737 Max disaster since March, when the […] Boeing is mulling cutting or halting production of the grounded 737 Max, The Wall Street Journal reported Sunday. Shares of the company fell as much as 4.2% in early trading Monday. The plane has been grounded since March following two fatal crashes. Although Boeing was optimistic it would return to […]

‘We can no longer defend the shares’: Boeing gets slapped with a trio of Wall Street downgrades as 737 Max scandal worsens

In light of recent reports that Boeing employees may have misled regulators regarding the doomed 737 Max aircraft, a trio of Wall Street banks issued downgrades on the stock Monday. Shares traded as much as 4% lower as the heightened scrutiny became the lastest development in a year-long scandal that […] Shares of Boeing traded as much as 4% lower Friday after Reuters reported that employees of the aeroplane manufacturer may have misled the Federal Aviation Administration in 2016 regarding the 737 Max. Boeing reportedly turned over internal messages between two employees to the FAA that suggest the company may have […] Boeing has struggled since two crashes of its 737 Max aircraft led to the plane being grounded indefinitely. Still, analysts at Morgan Stanley think the company can recover and rally to $US500 per share over the next 12 months. Morgan Stanley expects Boeing to post solid earnings growth, especially after […]