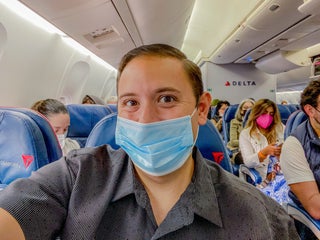 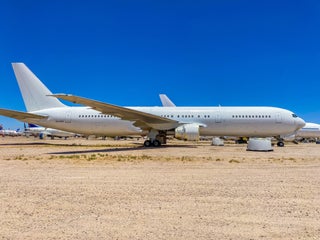 Travelers can now fly non-stop from New York City to Los Angeles and San Francisco on one of United's swankiest jets, all while avoiding Newark. 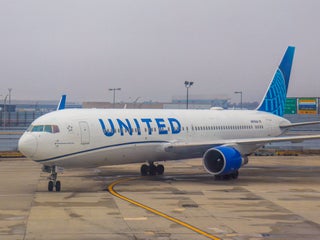 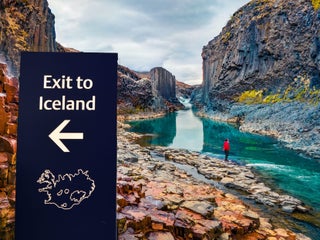 United Airlines is adding a new route between Boston and London later this year. The start date is still unknown as travel between the countries is restricted due to the pandemic. JetBlue Airways, which just expanded a partnership with American Airlines, will also fly to London this year from Boston. […]

United's new flight to London puts it in direct competition with JetBlue, which plans to start its first-ever Europe flights later this year. 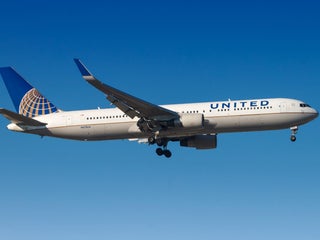 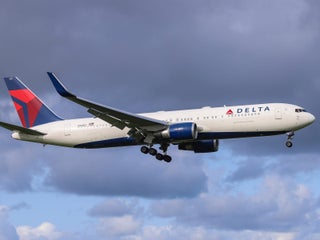 An uninflated evacuation slide fell off of a Delta plane on Sunday as the jet prepared to land at Boston Logan Airport. The slide fell into a backyard in Milton, Massachusetts, a Boston suburb. It knocked down some tree branches as it fell, but no one was injured. The Boeing […]