The red-hot inflation reading piles the pressure on the Bank of England to take strong action to tame price rises. 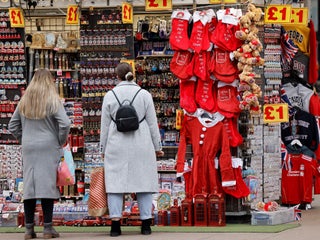 Central bankers across the developed world have all taken steps this week to tackle surging prices that are hitting consumers. 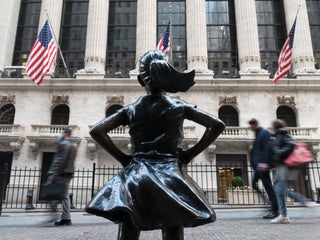 The move made the BoE the first major central bank to hike borrowing costs since the start of the pandemic. 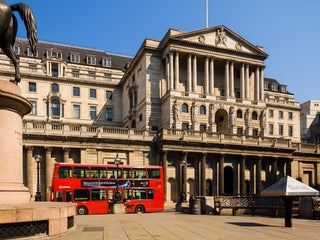 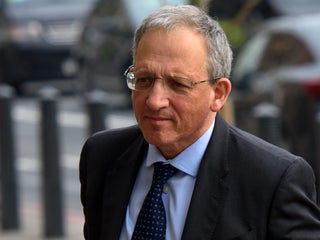 The Bank of England held interest rates after hinting it would hike, risking its credibility with the markets

The Bank of England left interest rates on hold at their current record-low levels as it decided to wait for more data before acting on inflation. 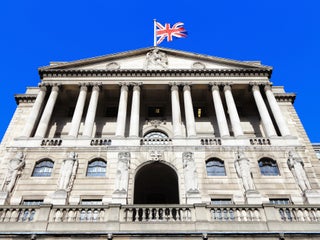 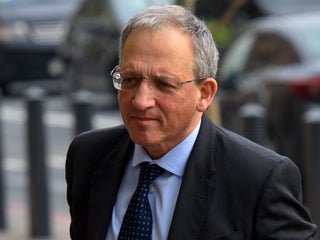 A new task force was launched to explore a central bank digital currency, which is envisioned to exist alongside cash and bank deposits. 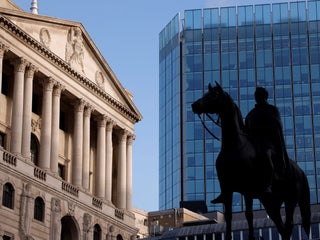 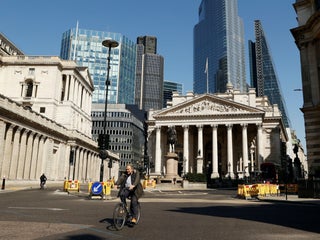 Citigroup Inc. has been fined $US57 million, or 44 million pounds, by the Bank of England’s Prudential Regulation Authority. The fine is for inaccurate regulatory reporting about the bank’s capital and liquidity levels between June 2014 and December 2018, the PRA said. “Citi has fully remediated the past regulatory reporting […] Investors think there’ll be plenty of rate hikes this year, including one in Australia

If financial markets are on the money, it looks like there’ll be even more rate hikes from major central banks this year, including in Australia. That point is rammed home by the chart below from the National Australia Bank (NAB). It shows market pricing for a 25 basis point interest […]

The Bank of England is taking over the replacement for Libor

LONDON -- The Bank of England will start... Markets think a Bank of England rate hike is coming

UK labour market conditions are strong and inflationary pressures are heating up, a combination that has seen markets get excited about the prospect of a rate hike from the Bank of England (BoE), potentially before the year is out. As seen in the chart below from Capital Economics, the implied […]

The Reserve Bank of Australia (RBA) will hold its July monetary policy meeting tomorrow with no major forecasters, let alone anyone in financial markets, expecting the cash rate to move from its present 1.5%. However, while that outcome is, quite rightfully, seen as a near-certainty, the question everyone wants answered […]

Have you ever participated in an exit interview from a job, or delivered a leaving speech, and regretted not telling your work colleges a few home truths in fear of “burning your bridges” in the future? I’m sure there’s a few nodding heads right now. No one can accuse Kristin […]

LONDON -- A panel of banks including Goldman...

TOM HAYES: ‘Traders like me should not be in prison’ for the Bank of England’s ‘involvement’ in LIBOR-rigging

Tom Hayes, the former banker convicted for his... The essential guide to who’s a policy hawk, and who’s a dove, at the Fed, ECB, BoE and BoJ

While it may have lost some of its sway to fiscal policy in recent months, monetary policy settings from major central banks still continues to dominate movements in financial markets. You only has to look at the coordinated response from US Federal Reserve policymakers earlier this month when they took […]

Markets are doing the US Fed a massive favour

Last week the US Federal Reserve hiked interest rates for the second time in three months, something that hadn’t been seen in well over a decade. However, despite the acceleration in the Fed’s monetary policy tightening schedule, the US dollar still fell, and has continued to do so since. It’s […]