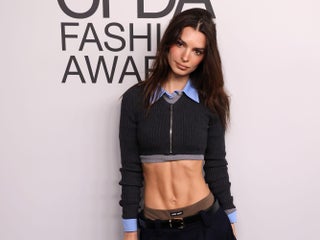 Lena Dunham says she was body-shamed over her wedding photos: ‘When will we learn to stop equating thinness with health?’

Lena Dunham said she was criticized for her weight gain after photos of her wedding were published by Vogue. 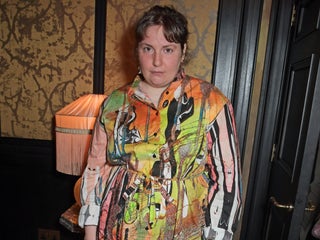 A TikToker named Mia went viral after filming the argument between a group of young women on a beach and a man who criticized their bikinis. 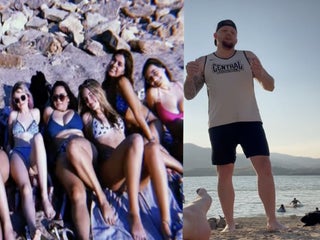 Billie Eilish shared the short film “Not My Responsibility,” which she originally unveiled at a March concert, on YouTube and social media. In the film, Eilish slowly strips off her clothes as her own narration addresses body shamers and their harmful rhetorics. Eilish says: “If I wear what is comfortable, […] 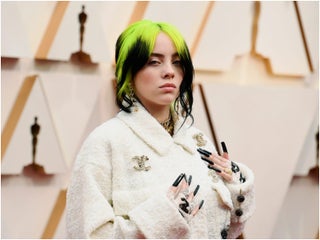 Controversial school dress codes repeatedly make the news. Women have gotten in trouble for not wearing a bra, or for wearing a bra when the straps are showing. Both collarbones and shoulders have been called “too distracting” for boys in the classroom, and there are more than a few reports […]