The heavyweight boxers will reportedly slug it out in Saudi Arabia on August 14 in the combat sports event of the year. 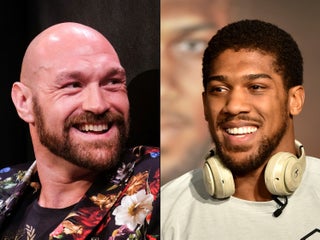 Andrew Moloney said he was robbed of a win after his Saturday fight against Joshua Franco. Moloney performed well in the fight and caused severe swelling on Franco’s face, which seemingly impaired his vision and forced a physician to call for an end to the contest. The only problem is […] 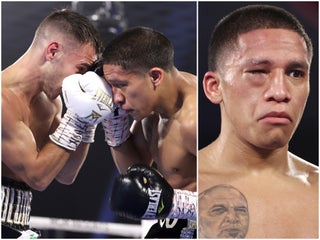 Alexander Povetkin knocked Dillian Whyte out in the fifth round of a “Fight Camp” bout Saturday. The result delighted a number of prominent people in boxing, with fellow heavyweight Andy Ruiz Jr. laughing at Whyte’s loss and promoter Bob Arum bodied the beaten fighter’s focus. Later, when Povetkin returned to […] 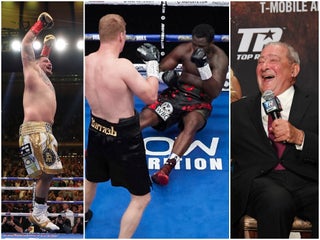 UFC and Top Rank are fervently working to host events as soon as possible, and Florida may be the go-to location

MMA firm UFC and the historic boxing business Top Rank are looking to restart their organisations, and Florida may be the go-to location. Florida recently declared WWE an “essential business” which can continue to operate in the State despite stay-at-home orders. Other sports could hold competitions there, too. UFC president […] 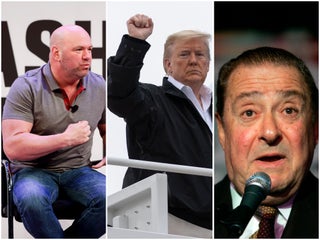 Dana White is somebody with “flawed intelligence,” according to his promotional rival Bob Arum. White, the president of the premier MMA firm the UFC, is stubbornly clinging on to the hope that his April 18 show, UFC 249, will proceed at an undisclosed location with uncertain fights. Top Rank founder […] 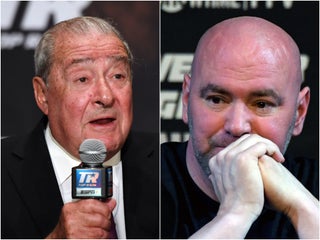 There is a new Floyd Mayweather in the making, according to veteran promoter Bob Arum. Arum has a 22-year-old champion in his Top Rank stable of fighters called Shakur Stevenson. Arum says he is like a mirror-image of Mayweather. While Mayweather was right-handed, Stevenson’s left is his stronger hand. The […] 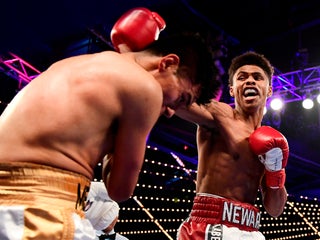 Top Rank, one of the most powerful combat sports businesses in the world, has held discussions about selling. That is according to the company’s founder Bob Arum, who told Business Insider inside his office at Top Rank HQ in Las Vegas, that he has held discussions with Endeavour, Liberty Global, […] 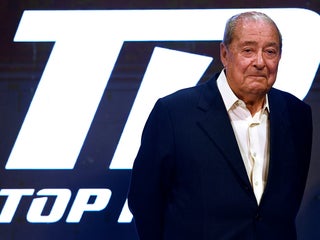 Terence Crawford returns to the ring against Egidijus Kavaliauskas on Saturday. It will be the 36th fight of Crawford’s career to date but the pre-fight focus has been on potential future fights against other elite welterweights. Crawford is represented by the Las Vegas fight firm Top Rank, but has been […] Manny Pacquiao is risking brain damage by fighting in his 40s, his former promoter says

Manny Pacquiao risks brain damage the longer he fights into his 40s, his former promoter says. Bob Arum pointed to two recent examples of boxers ending up in hospital with serious problems after near tragic fights. Pacquiao, who has been on great form in the last 12 months, defends his […] Elite boxers are now seemingly lining up to...