Bitdeer was spun off from Chinese bitcoin mining giant Bitmain in January and operates five mining data centers in the US and Norway. 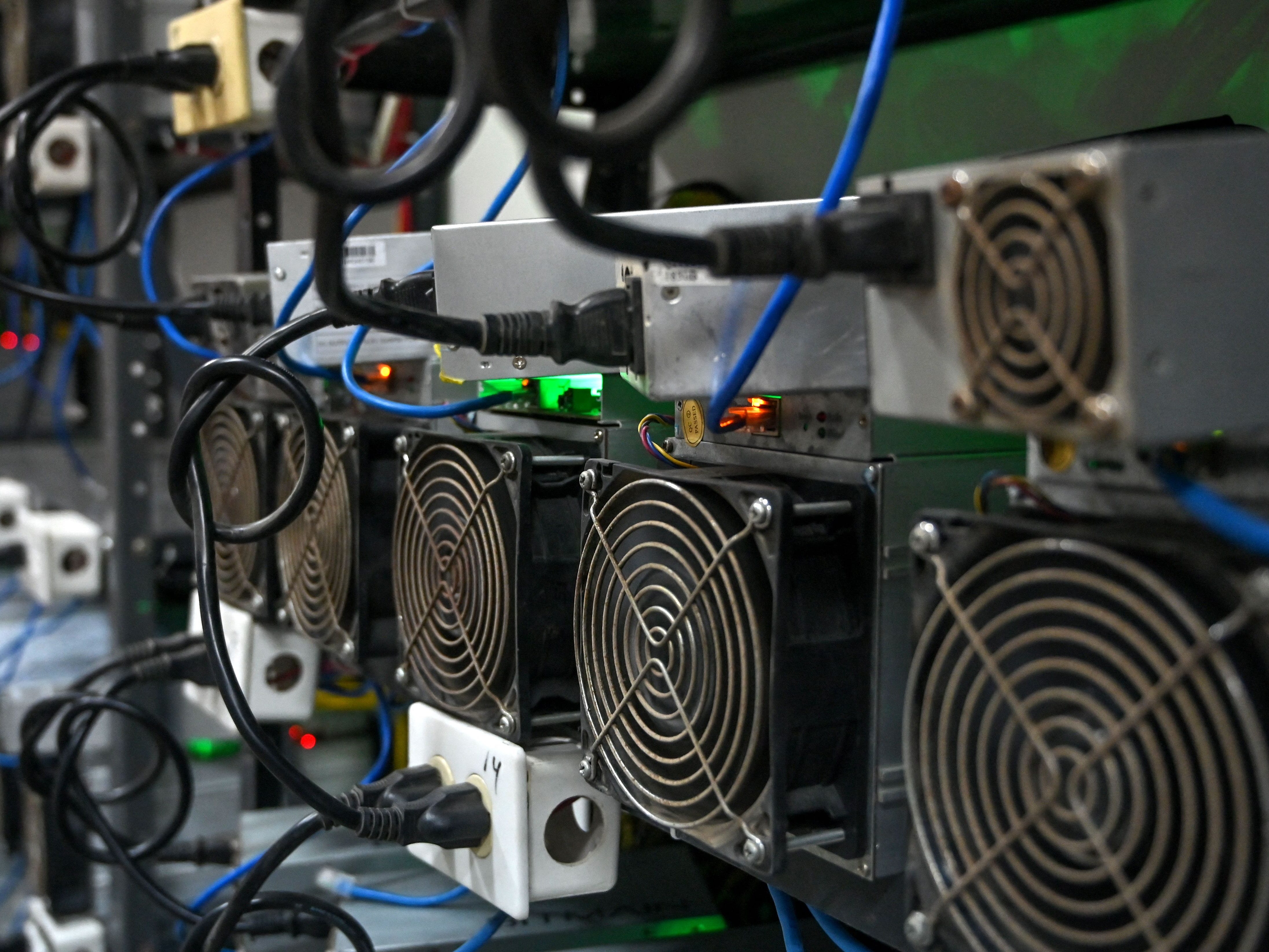 Bitcoin slid 2% after China’s state planner added bitcoin mining to a draft list of activities it wants to ban, according to Reuters. The decision comes as the Chinese government continues to crack down on cryptocurrency trading exchanges, cryptomining, and new cryptocurrencies. China is the world’s largest market for bitcoin-mining […]
Tech Dec. 27, 2018, 4:14 AM

The world’s largest maker of cryptocurrency mining chips will likely lay off more than 50% of its staff, according to reports

Bitmain may start a massive round of layoffs this week that could impact more than 50% of its employees, according to a report by CoinDesk on Tuesday. Bitmain is the world’s largest producer of cryptocurrency mining chips. The layoffs are expected to occur across all divisions, but will likely impact […]
Markets Sep. 27, 2018, 5:58 AM

Chinese bitcoin mining giant Bitmain had revenues of $2.8 billion in the first half of the year

Chinese crypto mining company Bitmain has filed IPO documents with the Hong Kong Stock Exchange. The preliminary documents show Bitmain had revenues of $US2.8 billion in the first half of 2018. First half revenues are more than Bitmain’s entire 2017 revenues and come despite a slump in the crypto market. […]

Cryptocurrency mining chip maker Bitmain hopes to raise $US18 billion for an IPO in the coming months, according to documents obtained by CoinDesk. If the company raised $US18 billion at a market capitalisation of $US40 to $US50 billion, that could make it the largest IPO in history. In June, Bloomberg […]
Tech Jun. 8, 2018, 1:49 AM

The world’s largest producer of bitcoin mining chips, which is run by a 32-year-old billionaire, is reportedly considering an IPO

Bitmain on Tuesday announced a new cryptocurrency mining rig known as the Antminer E3, the first ASIC machine for Ethereum. The new machine could lessen demand for Nvidia’s GPU chips, RBC said in a note to clients. You can track the price of Ethereum in real-time here. Bitmain’s newest cryptocurrency […]