Over half of El Salvador’s citizens are skeptical of the country’s move to adopt bitcoin as legal tender, survey shows

54% of Salvadorans polled in a new survey viewed the country's bitcoin adoption as "not at all correct." 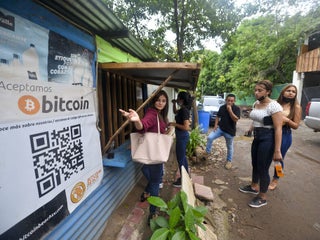 Digital currencies could boost economic growth in developing countries where more than 50% of adults don’t have a bank account, BofA says

"Digital currencies have the potential to address many practical constraints on financial services in poor countries," BofA's David Hauner said. 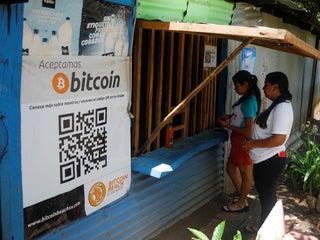 The CEO of DraftKings says he’s looked into adding crypto as a form of payment, but regulations are preventing it

"As of now, crypto is not an approved payment type in any of the states where we're live," Robins said. 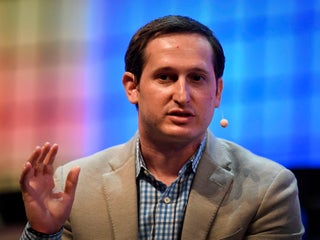 A luxury $22.5 million Miami penthouse was sold in the largest crypto real estate purchase to date

The 5,067-square-foot unit comprises the entire ninth floor and offers a 360-degree view of Miami's ocean, shoreline, and cityscape. 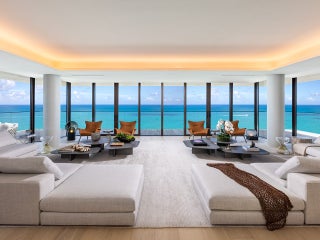 Bitcoin’s use in crime is a bizarre regulatory fixation because any monetary system can be used unlawfully, a crypto fund co-founder says

"We didn't ban dollars because Pablo Escobar had heaps of dollars in his basement," the Castle Island Ventures partner said. 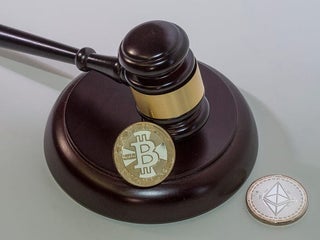 Investors should avoid using bitcoin as a payment system until tax changes are made, according to Ark's Cathie Wood. 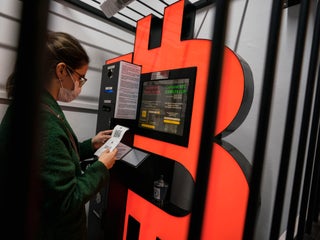 Stripe, the $AU11.25 billion online payments company, is putting an end to the product that enabled retailers to accept bitcoin as payment. It’s a major hit to the popular cryptocurrency, once believed to be the future of online payments, but Stripe isn’t the only company to back off. Expensive transaction […]