The Fed was more "hawkish" than many investors expected Wednesday, delivering another blow to bitcoin. 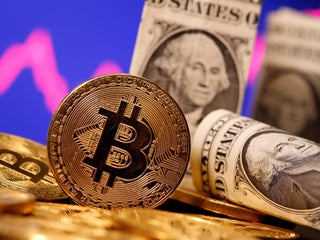 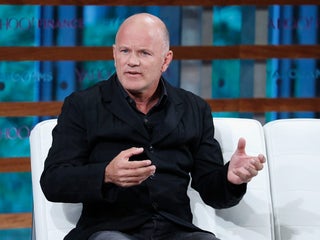 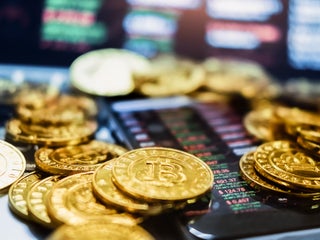 The bitcoin price is likely to consolidate for a while, SkyBridge Capital CEO Anthony Scaramucci said. 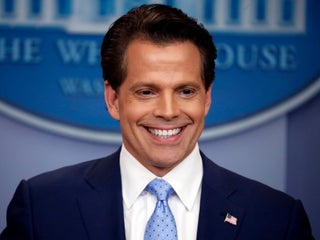 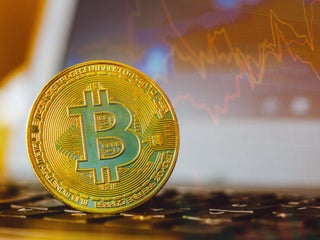 Bitcoin versus home prices: Here’s how the crypto has performed against the residential property market over the last 5 years

"Bitcoin price appreciation blew home price increases out of the water," according to Point2, a real estate platform. 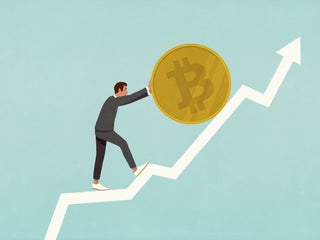 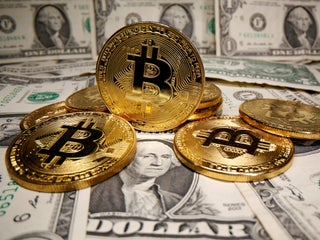 Bitcoin investment products hauled in the majority of inflows into cryptocurrency vehicles last week, at $269 million. 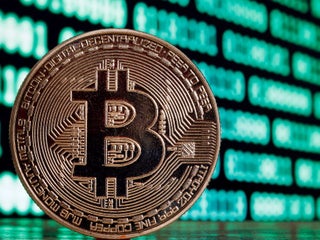 "They're better just purchasing bitcoin than to play the futures game at this point," a private equity CEO said. 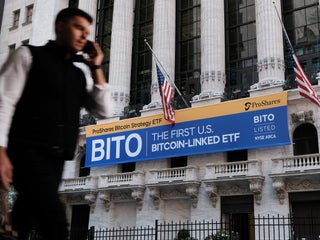 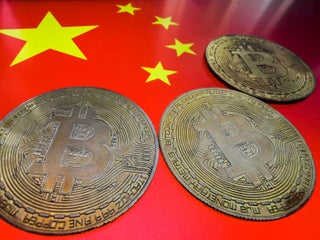 Crypto billionaire Mike Novogratz says bitcoin holding at $40,000 shows the market is in good shape – and recommends buying the dip

Mike Novogratz said investors are still very interested in crypto and that he's not nervous about the recent sell-off. 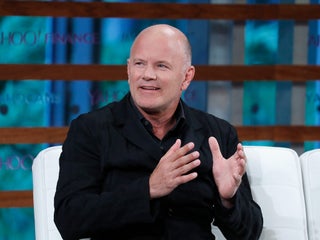 The mayor of a small town in Missouri wants to give every resident up to $1,000 worth of bitcoin

Jayson Stewart, mayor of a town of roughly 1,500 people, believes bitcoin will be transformational for residents. 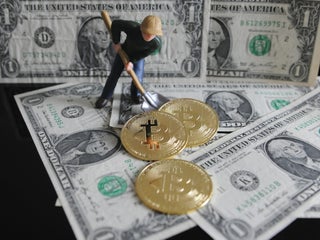 The passively managed fund was launched this week in collaboration with NYDIG and is available to JPMorgan's private bank clients, a CoinDesk report said. 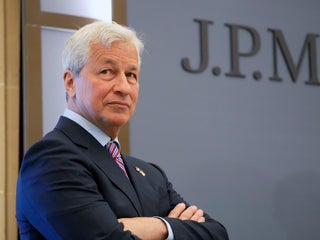 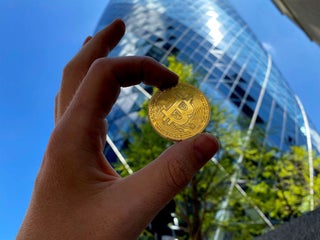 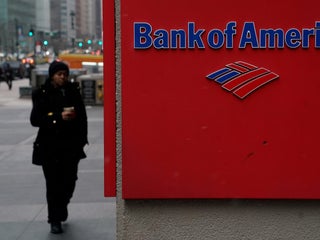 JOIN US JULY 15: Crypto experts from Ark Invest and more share their industry outlooks and the biggest opportunities they’re pursuing 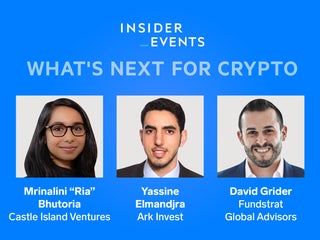 MicroStrategy CEO Michael Saylor urged caution to those who purchase bitcoin for the sake of trading or on a speculative, short-term basis. 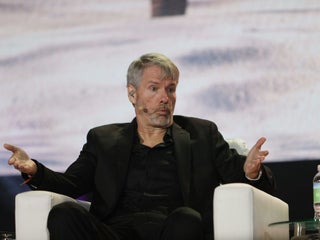 Crackdowns by regulators could pop the crypto bubble and mean bitcoin is unsuitable for professional investors, says UBS

Growing signs that Western governments, such as those in the US and UK, are cracking down on crypto should worry big investors, UBS said. 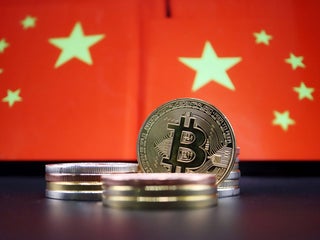 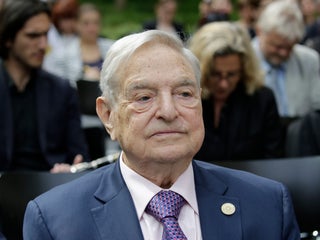 The chair of a $2.2 billion crypto fund says the industry can be as big as the internet for investors 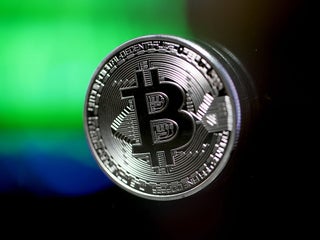