The bank's new long-term theoretical price target is $38,000, which is based on the relative volatility and market size between gold and bitcoin. 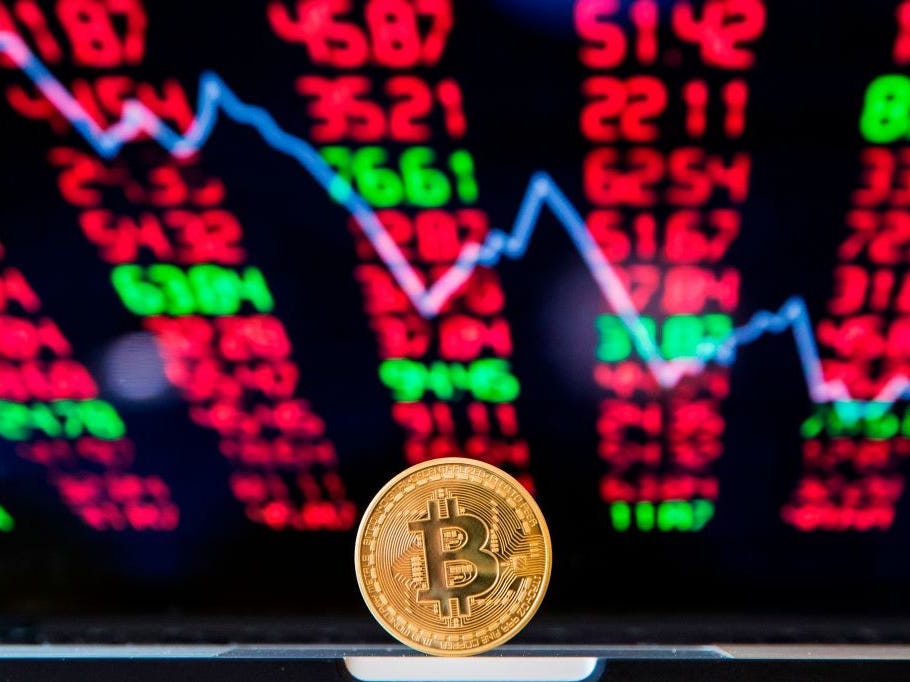 Bitcoin has plunged 32% from its all-time high this year. But investors can take advantage of a tax loophole while they wait for the cryptocurrency’s comeback.

Unlike securities, the wash sale rules don't apply to crypto. This means investors could sell at a loss, offset capital gains, and remain in the game. 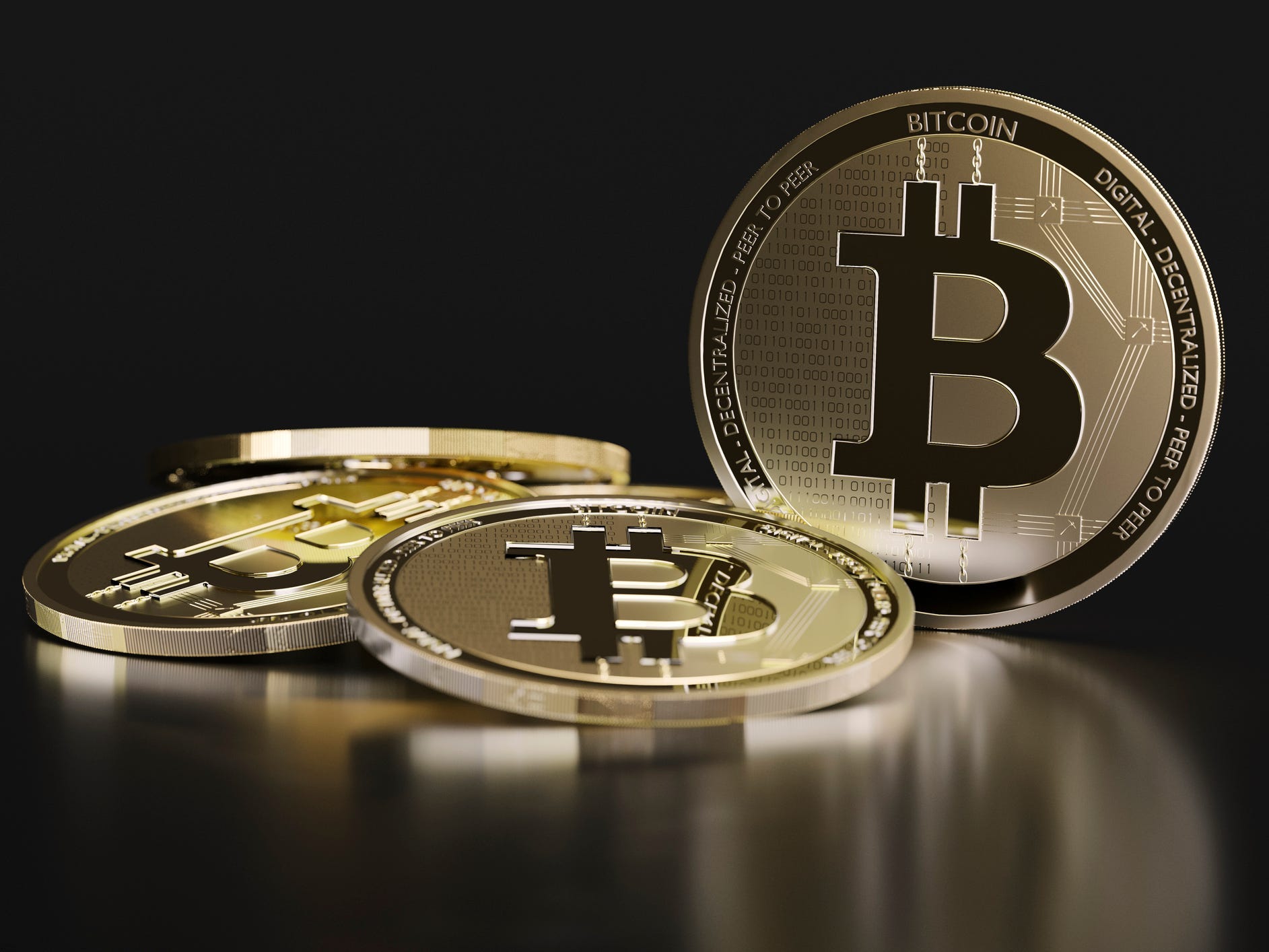 Bitcoin is soaring because inflation fears are eating at investors – not because of crypto ETFs, JPMorgan says

"The perception of bitcoin as a better inflation hedge than gold is the main reason for the current upswing," JPMorgan said. 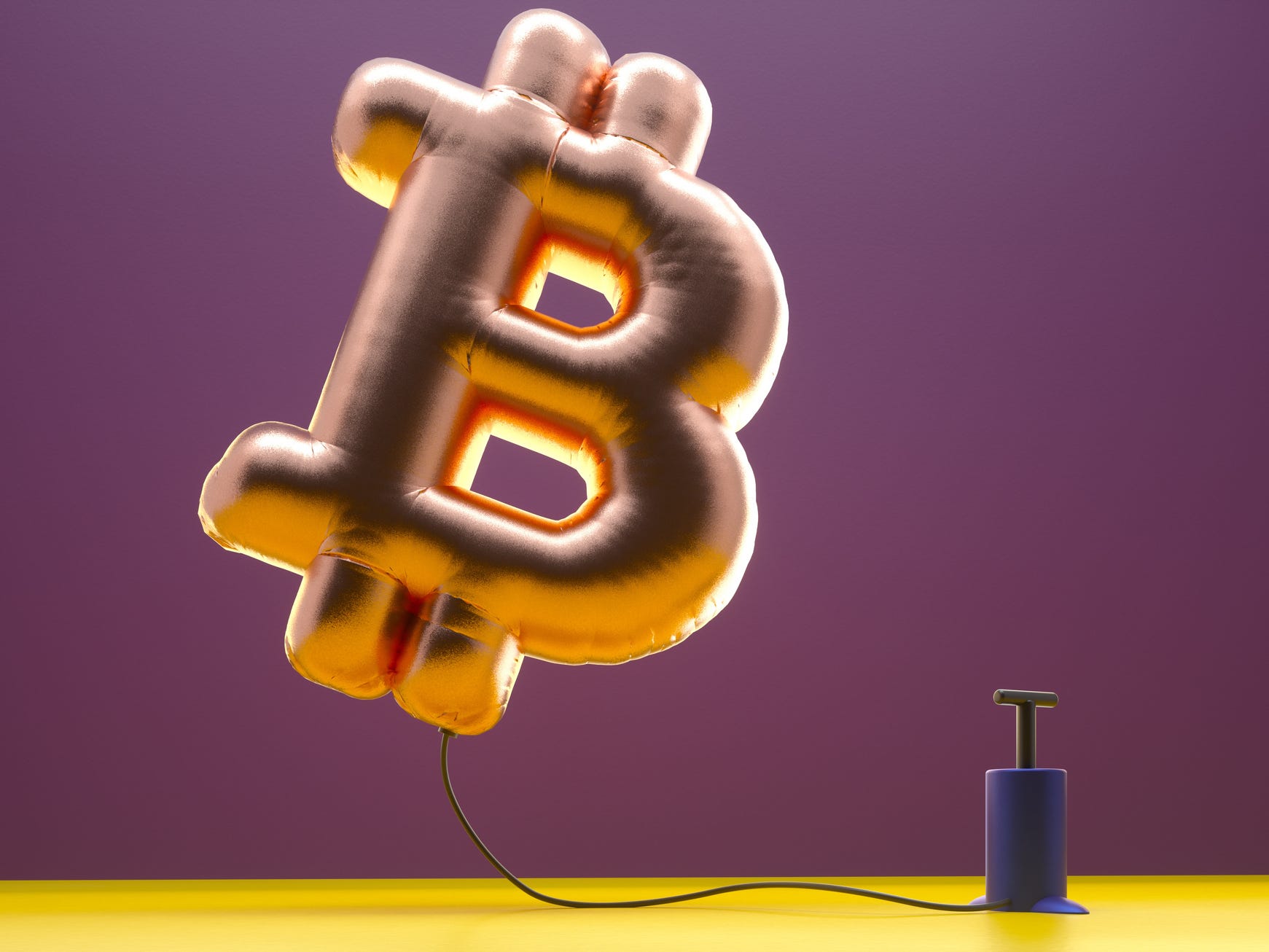 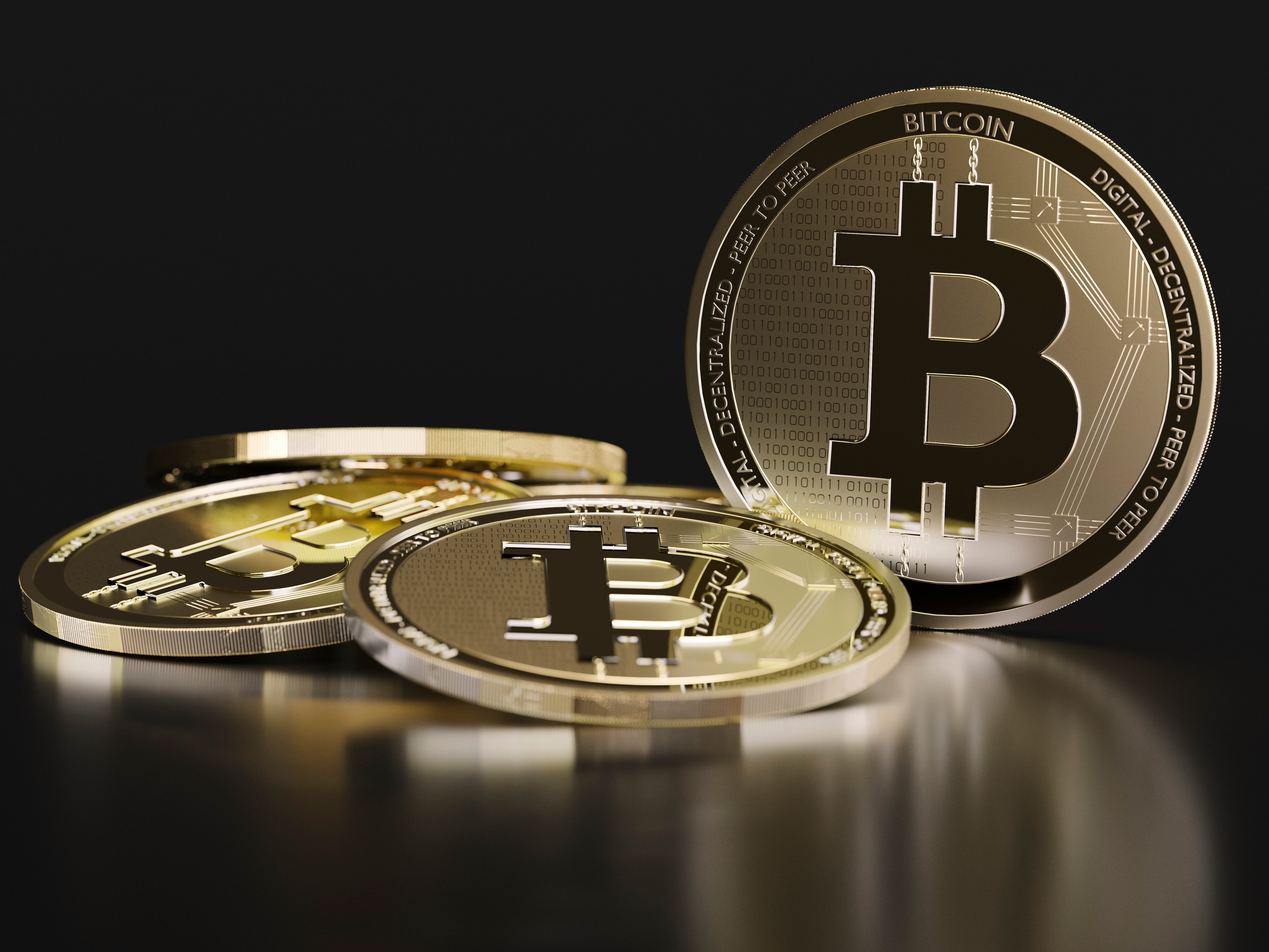 The SEC just approved the closest thing to a US bitcoin ETF you can buy, for now 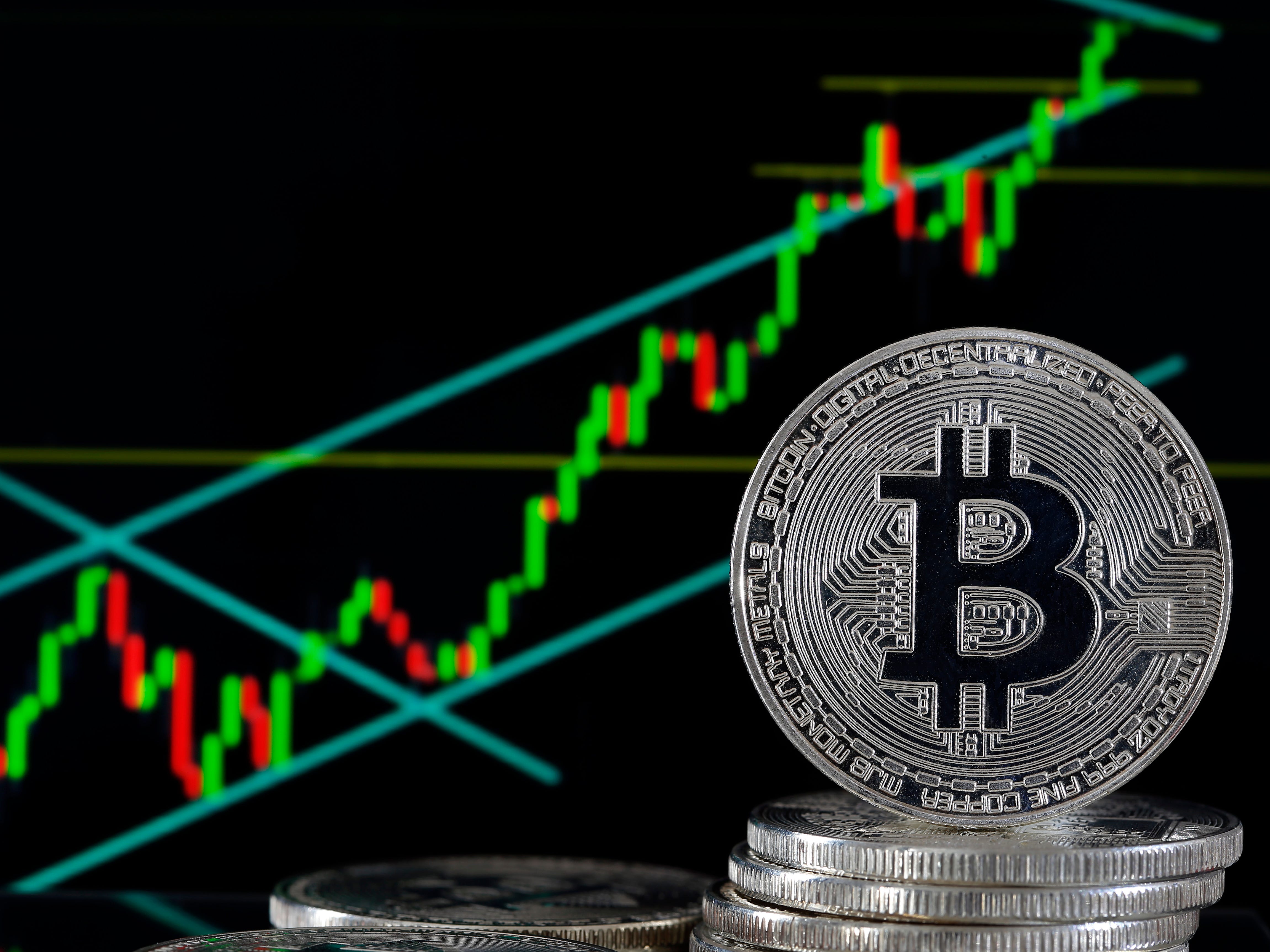 ‘Long bitcoin’ is no longer the most crowded trade for big-money investors – but more fund managers than last month say it’s in a bubble, BofA survey finds

21% of fund managers surveyed by BofA said "long bitcoin" is the most crowded trade, compared to 43% who said so last month. 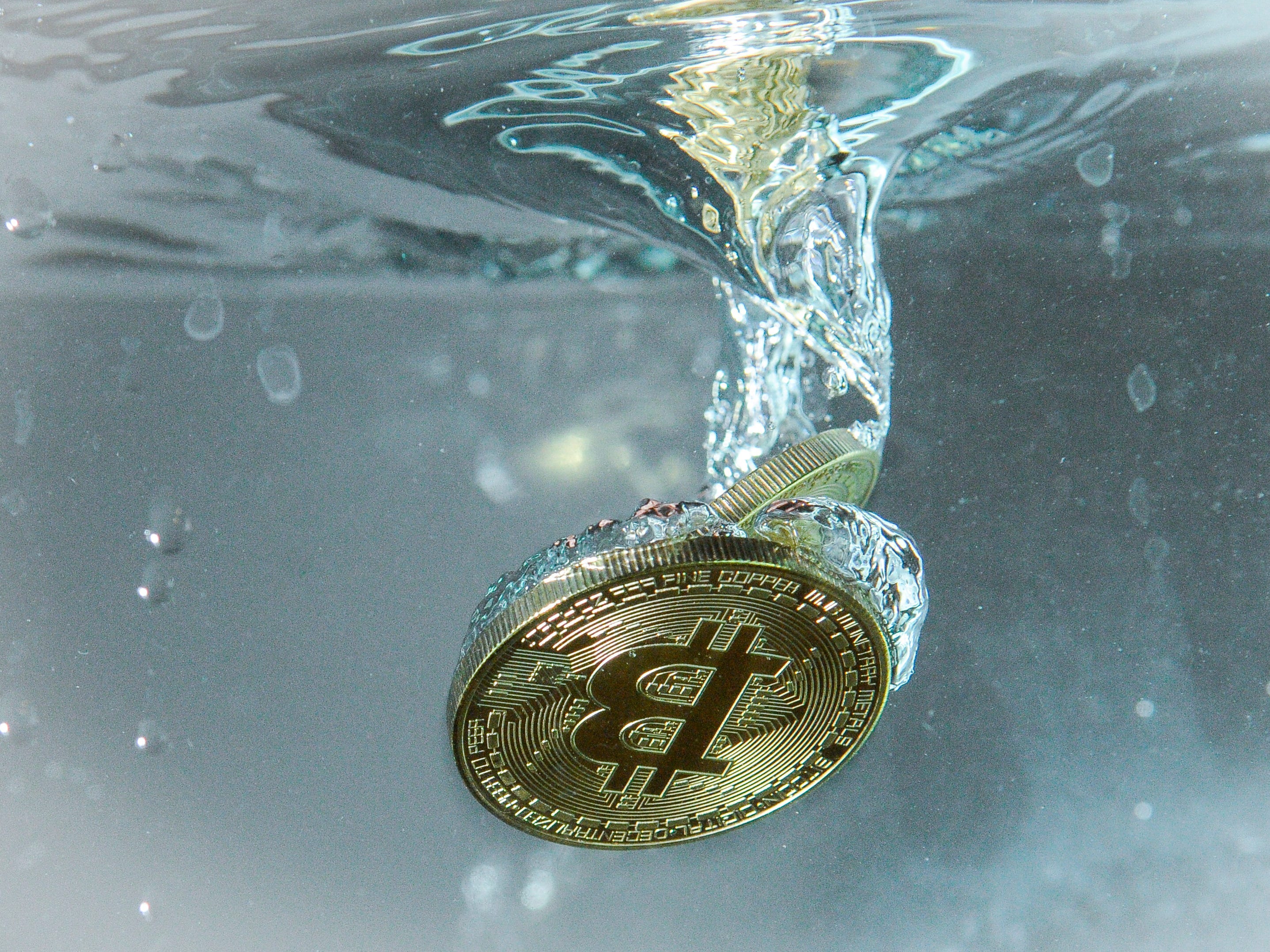 On May 8, the number of active bitcoin addresses hit 1.229 million, just shy of the all-time record of 1.243 million, Glassnode data shows. 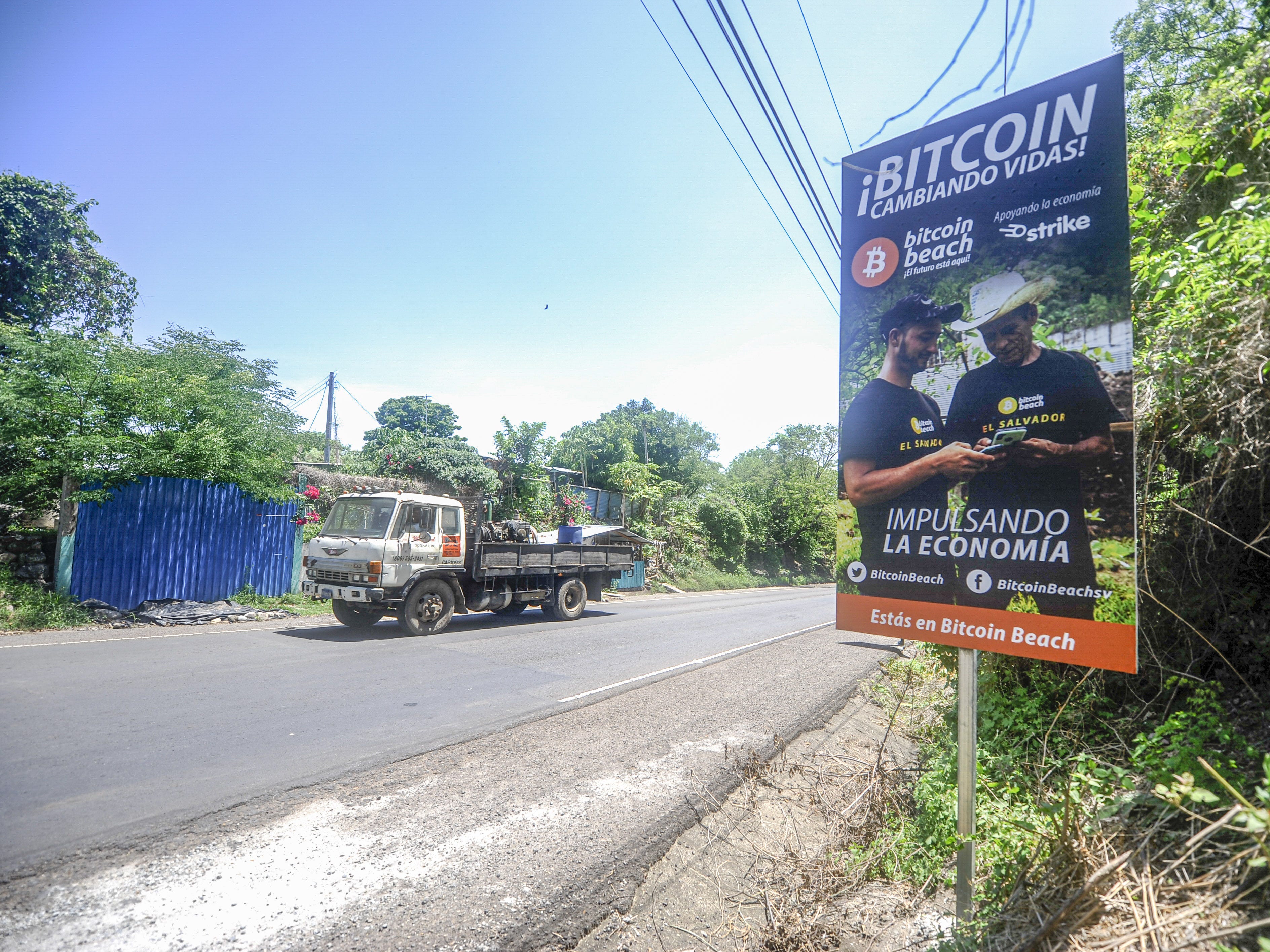 Jack Dorsey and Michael Saylor headlined the sold-out Bitcoin 2021 Miami conference. Here are their 12 best quotes from the event.

"If I were not at Square or Twitter I'd be working on bitcoin," Jack Dorsey said at the Bitcoin 2021 Miami conference on Friday. 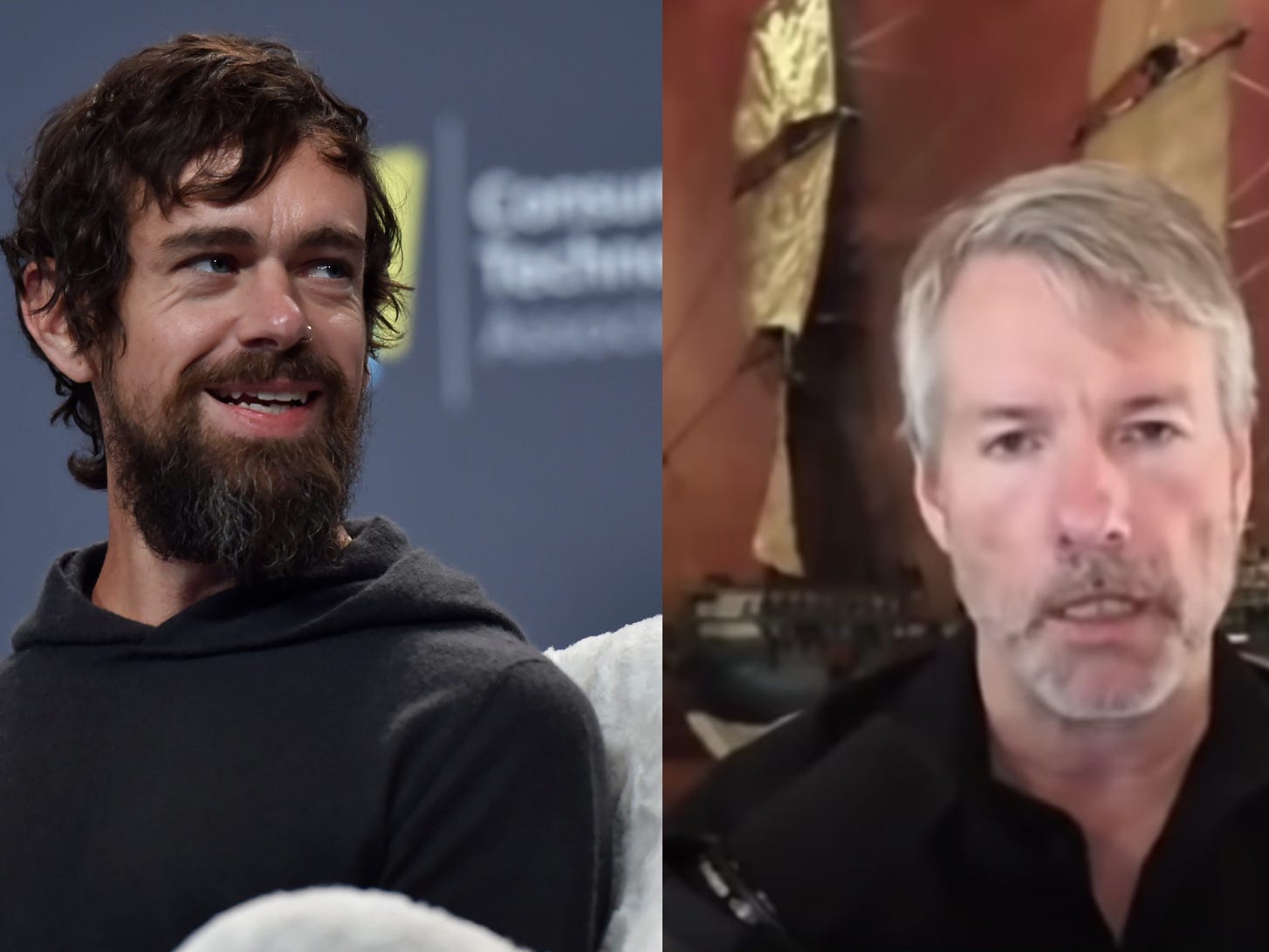 From May 17 to May 24, bitcoin holders realized net losses of $2.56 billion according to data from the blockchain analytics firm Glassnode. 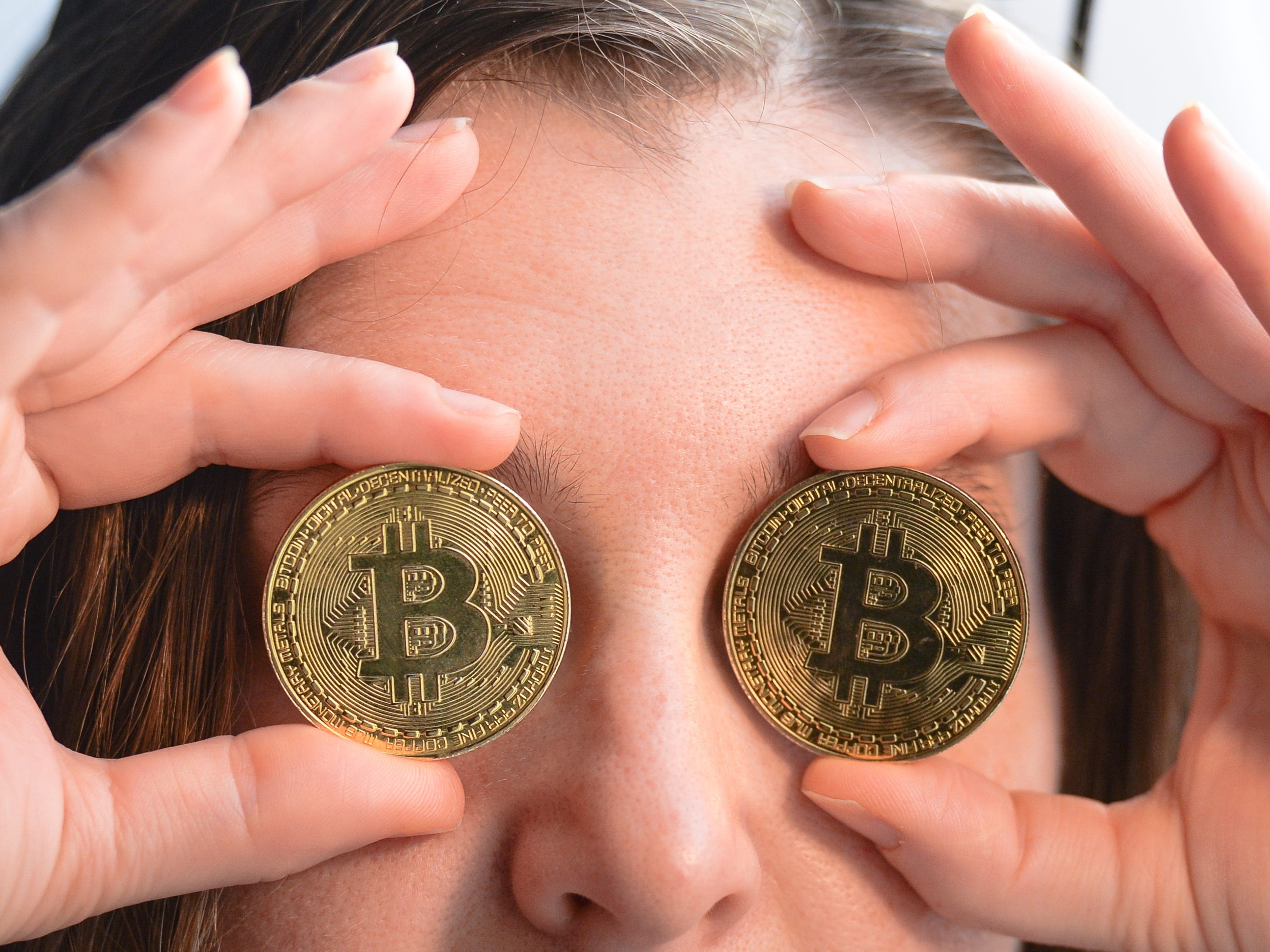 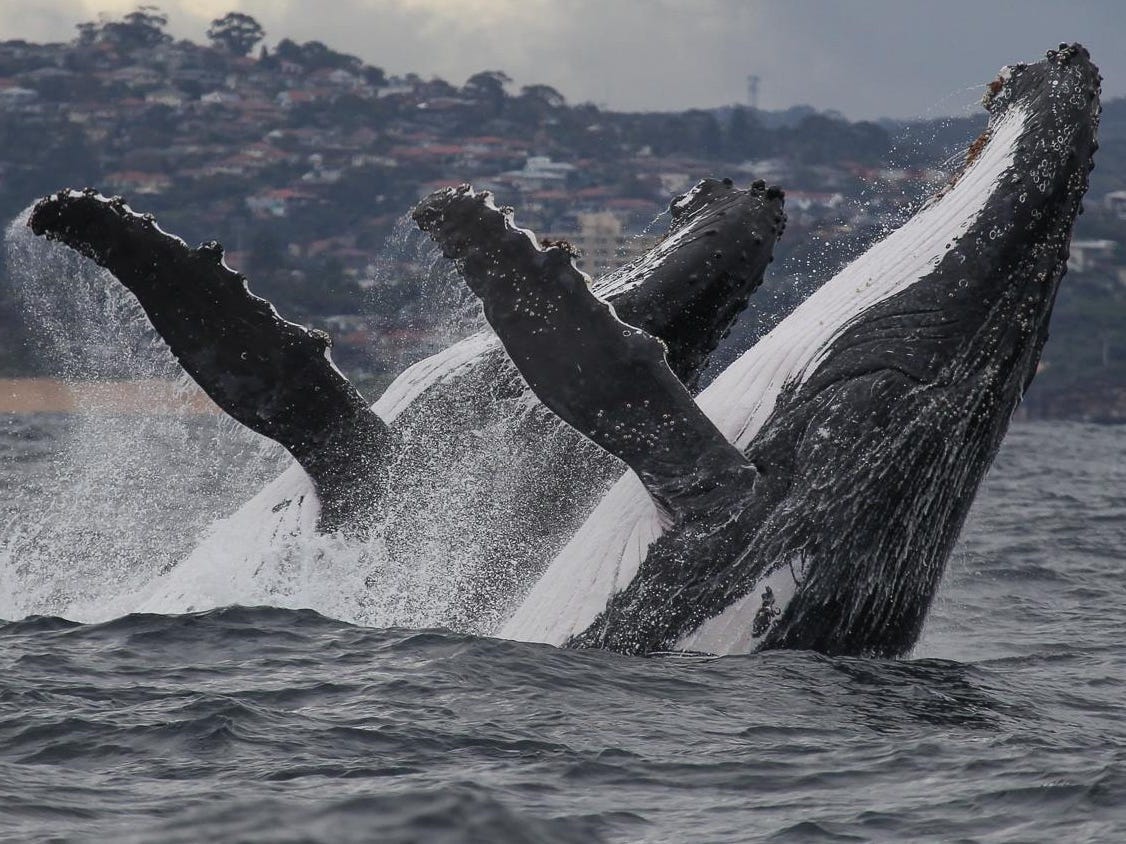 Billionaire investor Stanley Druckenmiller says it will be difficult to unseat bitcoin as the top store-of-value crypto asset, even as new challengers emerge daily

"It's going to be very hard to unseat bitcoin as a store of value asset," Druckenmiller told CNBC. "It's been around long enough, and obviously, there's a finite supply." 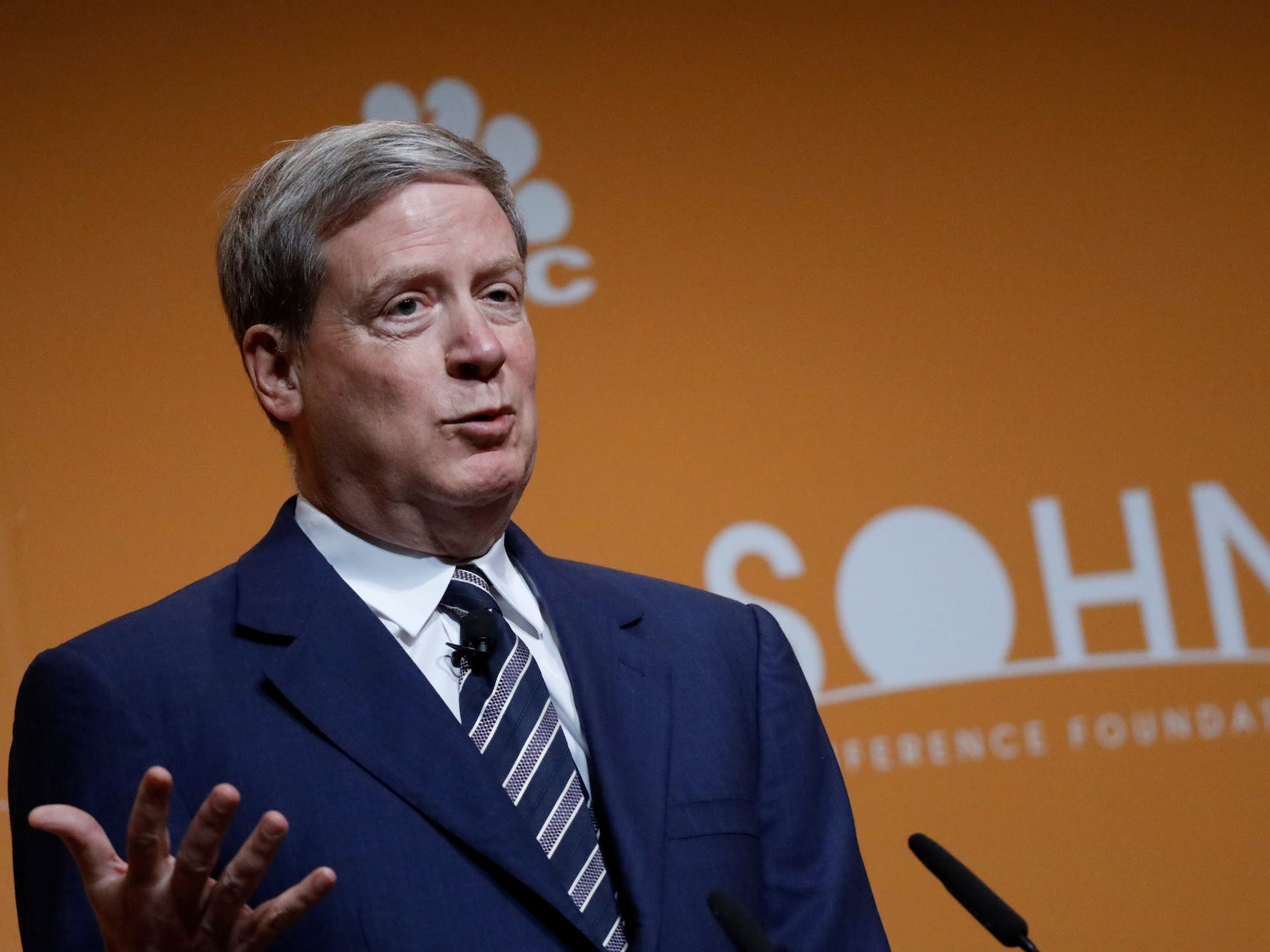 Bitcoin’s momentum will slow for months if it’s unable to quickly climb back above the crucial $60,000 level – and 2 main hurdles stand in its way, JPMorgan says

"The flow into bitcoin funds appears weak, raising concerns about the strength of the overall bitcoin flow picture at the moment," JPMorgan said. 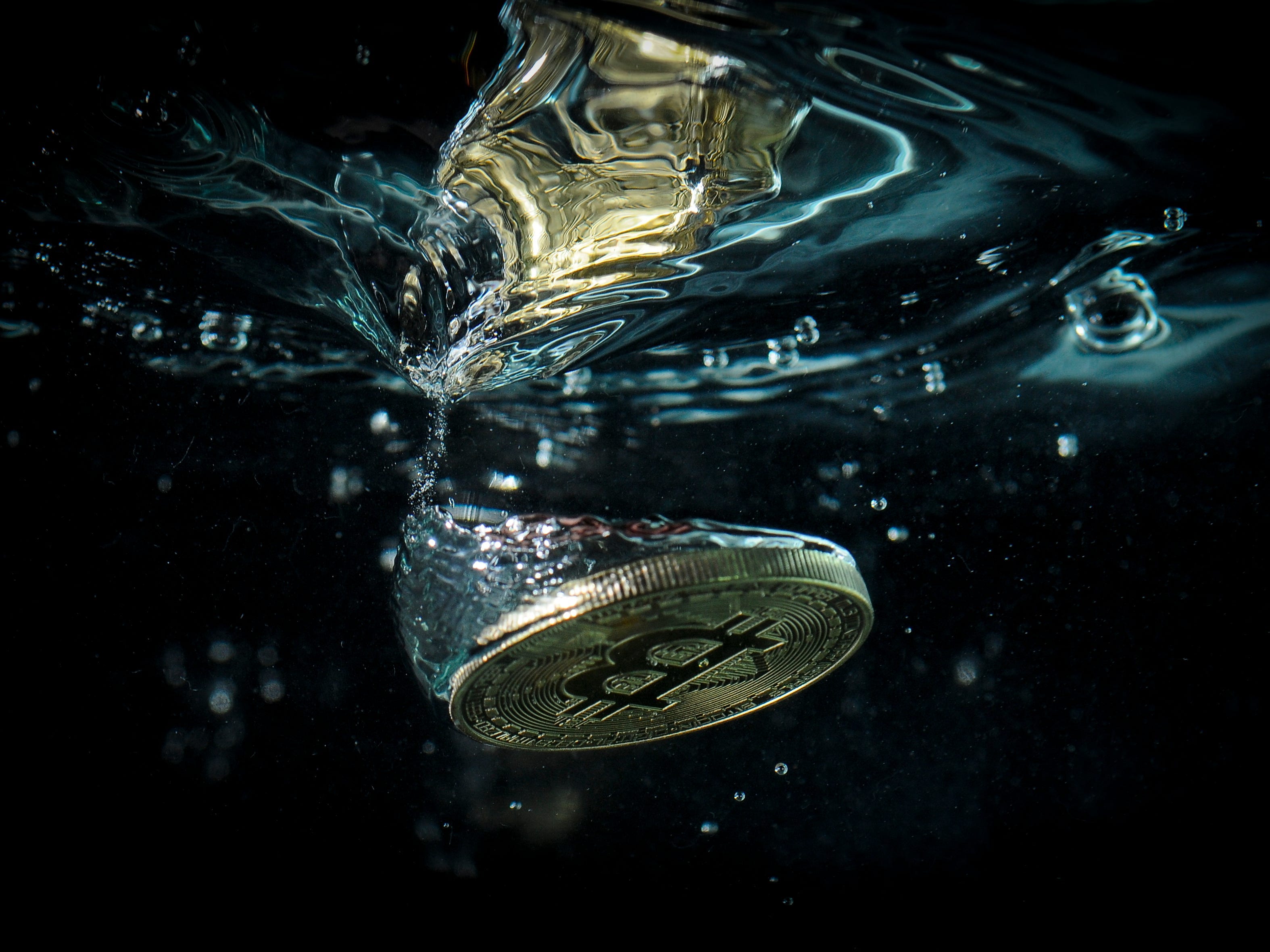 "The 50-day MA is being tested, and we believe consecutive closes below it would increase risk of a test of support near $42,000," Stockton said. 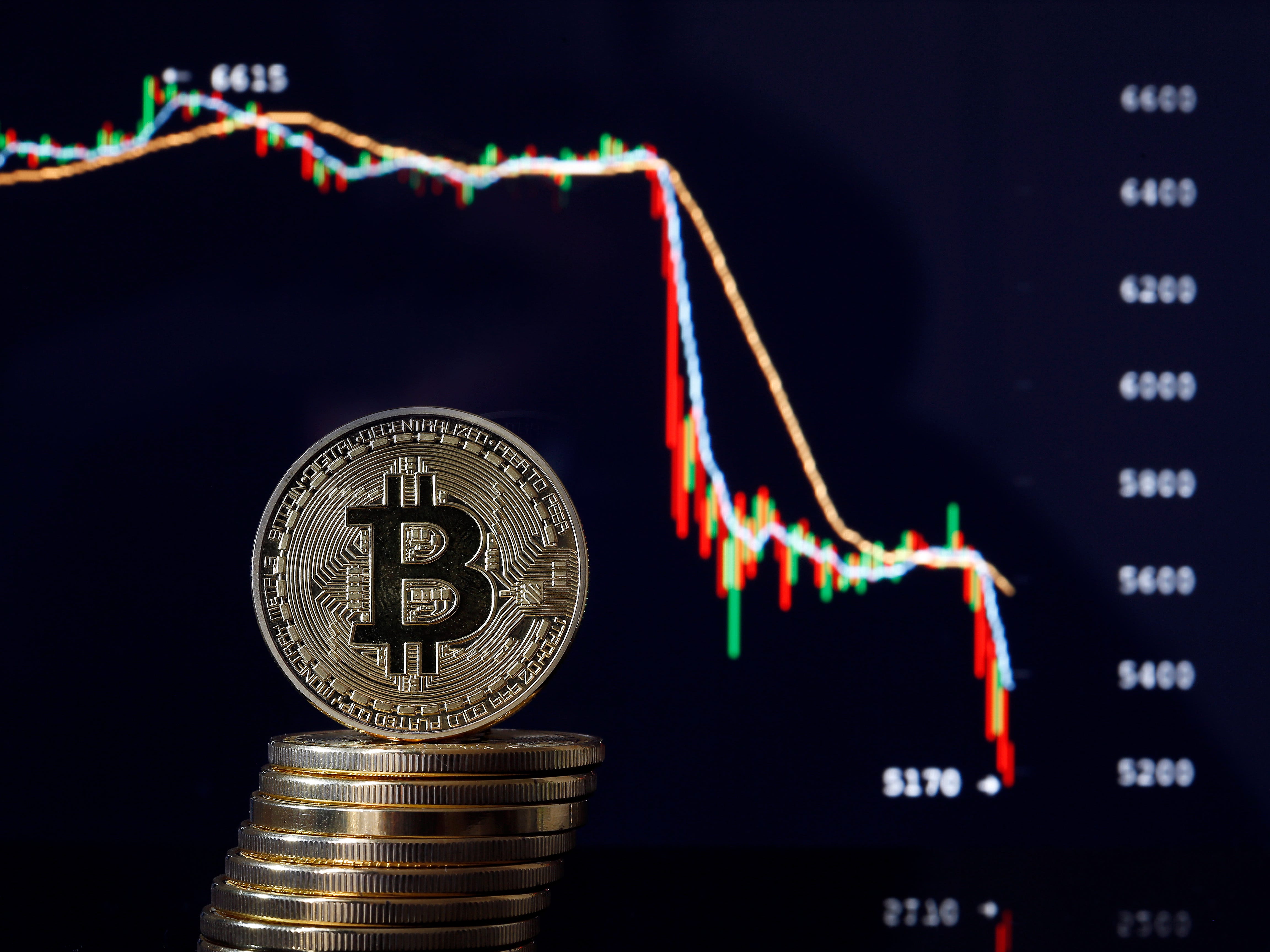 A decisive breakout in bitcoin has it set up for a further 10% gain in the near term, according to one technical analyst

There is still downside potential for bitcoin, especially if the cryptocurrency fails to establish consecutive daily closes above its previous March high. 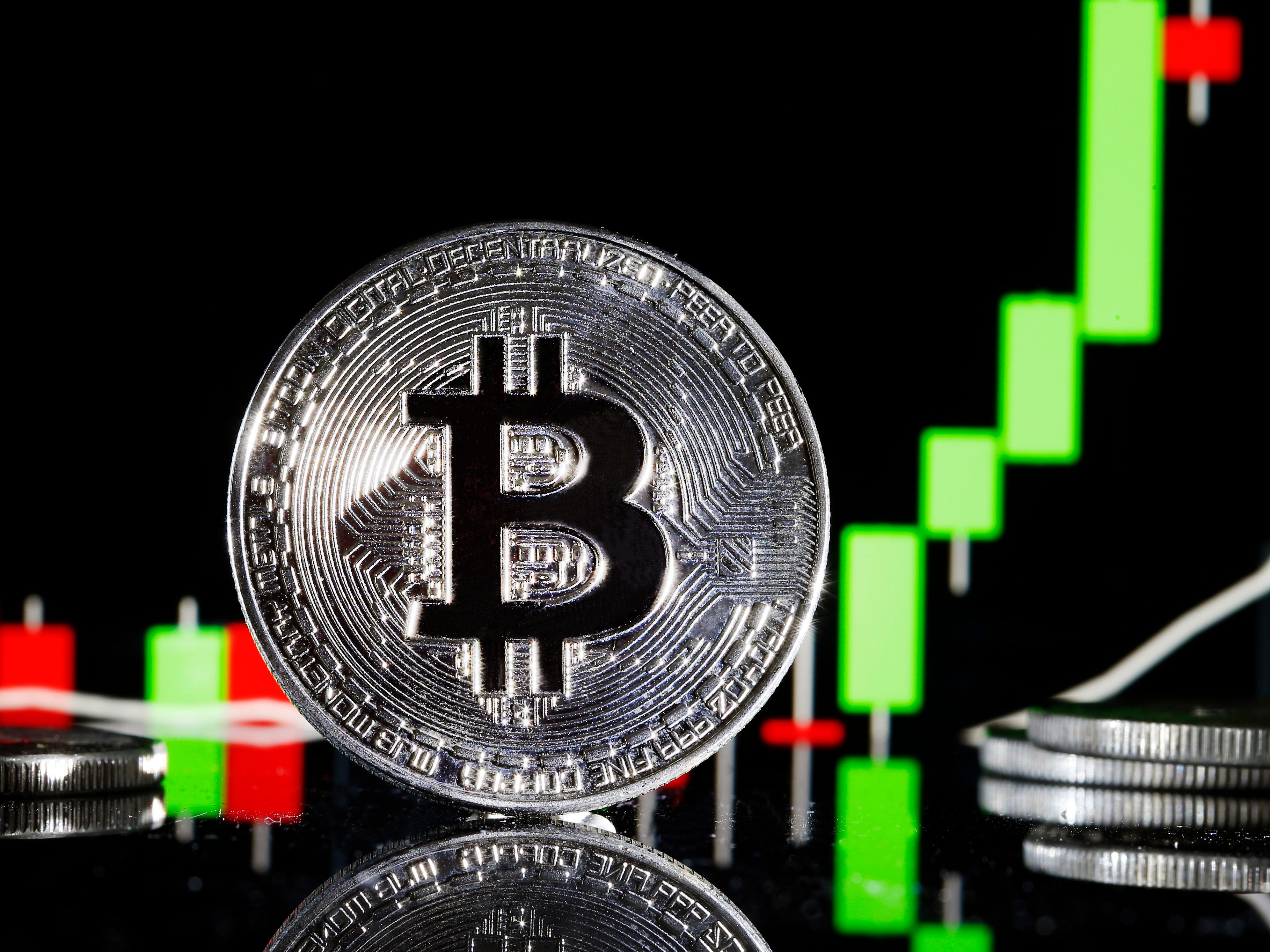 Bitcoin eyes record above $61,000 as the crypto market’s focus turns to Coinbase IPO 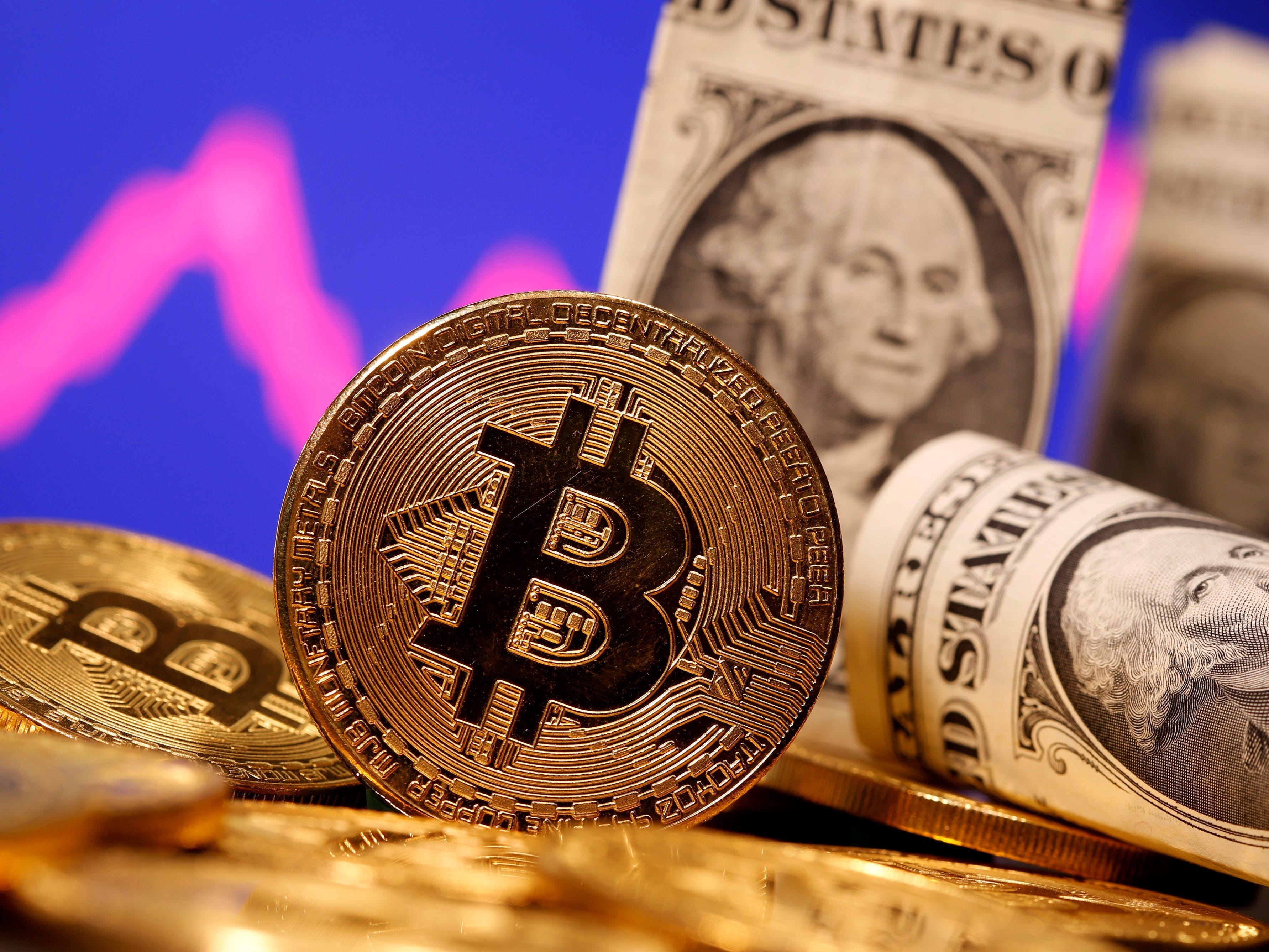 Since hitting its record high in mid-March, bitcoin has traded mostly sideways and failed to push through the $60,000 level three separate times.

In a note to clients on Friday UBS Global Wealth Management said it believes bitcoin's rise still shows signs that it is a "speculative bubble." 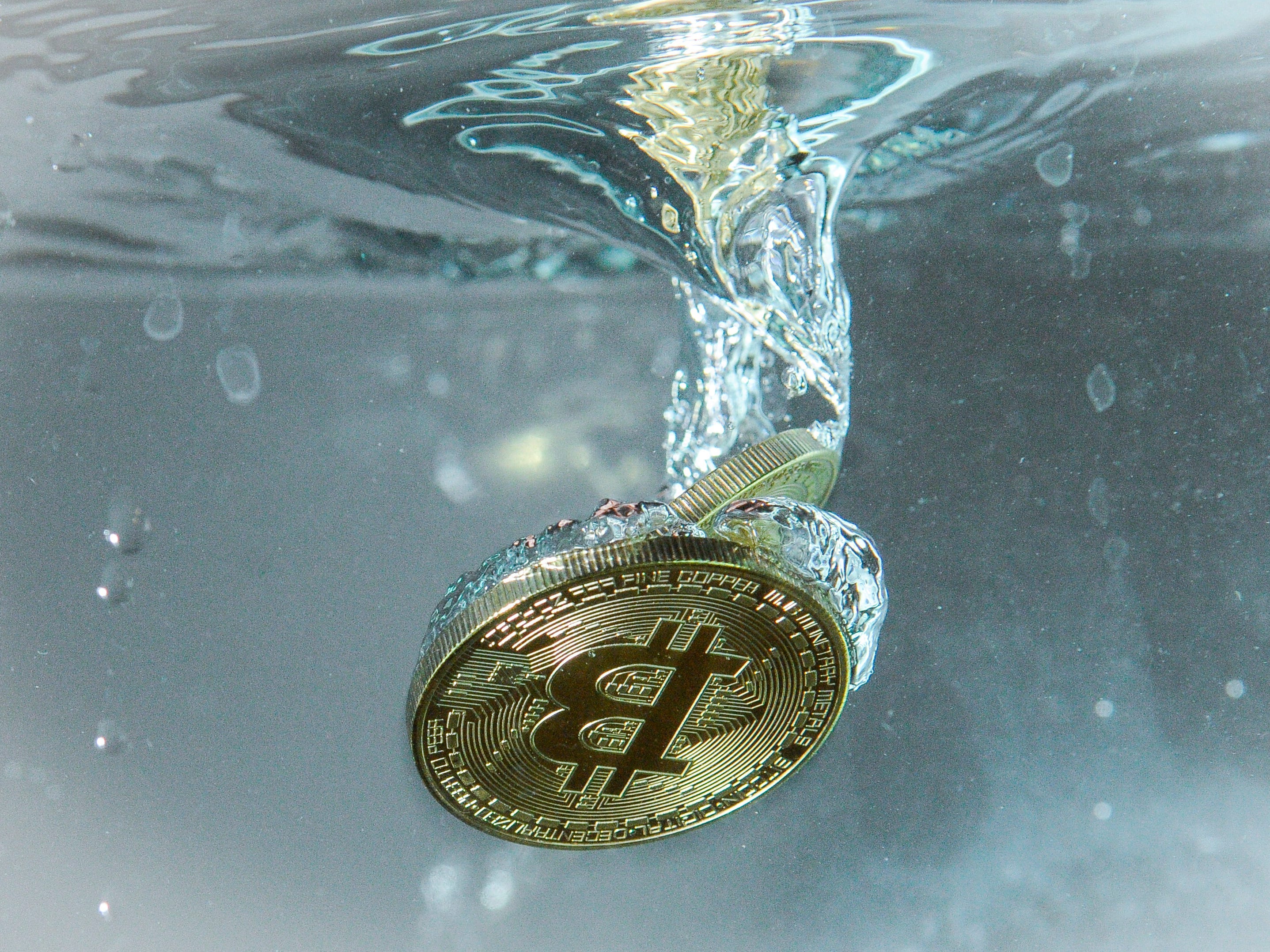 The launch of the new mining pool comes amid increasing backlash from critics over the tremendous amount of energy used to mine the cryptocurrency. 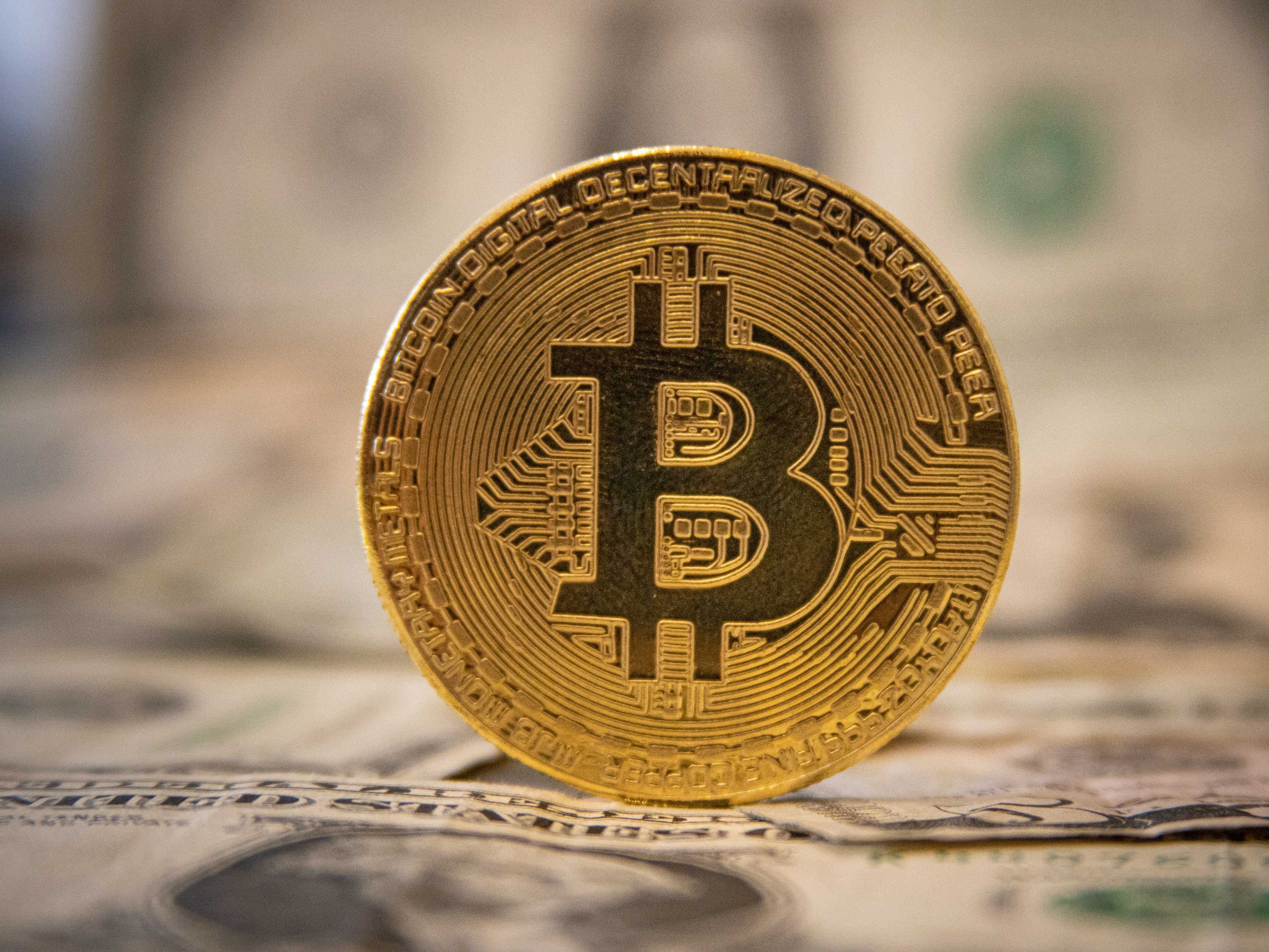 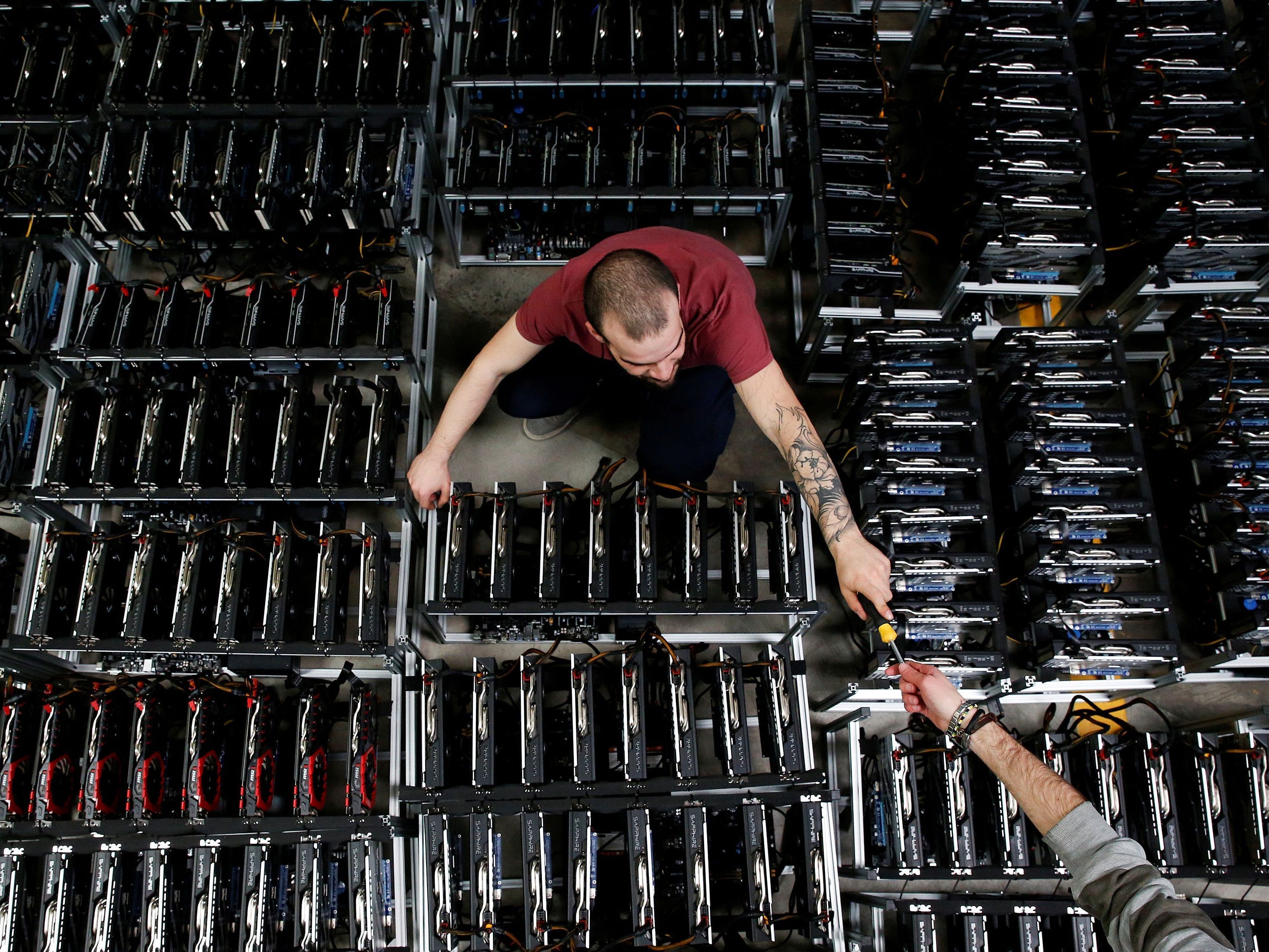 Bitcoin will remain ‘ultra-volatile’ due to its limited tradability, says Deutsche Bank

The firm also raised questions surrounding bitcoin's rising valuation and whether it's enough for the cryptocurrency to evolve into an asset class. 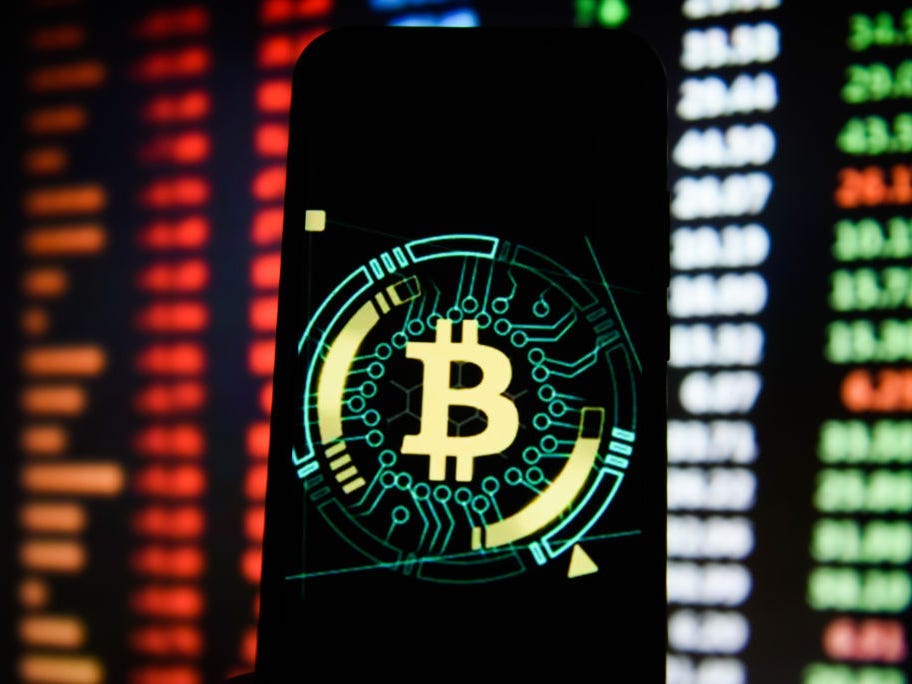