Warner Bros. transformed London’s Steel Yard Night Club into a Harley Quinn-themed roller disco for a few days earlier this week in the lead-up to the new “Birds of Prey” movie. Despite not being a big DC fan, I spent almost three hours at the launch of the colourful pop-up, […] Warning: There are minor spoilers ahead for “Birds of Prey.” Warner Bros. had a few props from the upcoming movie on display at New York Comic Con at its DCU loft outside the Javits Centre. According to one prop description, Black Canary (Jurnee Smollett-Bell) “takes a liking to” Harley Quinn‘s […]

Warner Brothers has released the first official trailer for “Birds of Prey” starring Margot Robbie as the iconic Harley Quinn. From its Joker references to the adorable hyenas from the “Batman: The Animated Series,” here is everything you might have missed from the trailer. “Birds of Prey” will be released […]
News Sep. 21, 2019, 2:00 AM The surprising things 30 actors have taken from movie sets

Though it’s not always easy to take things from a movie set without getting caught, many famous actors have managed to take props home from sets to keep as mementos. Margot Robbie and her fellow “Birds of Prey” castmates said they have taken things like arm casts, bats, jewellery, and […] 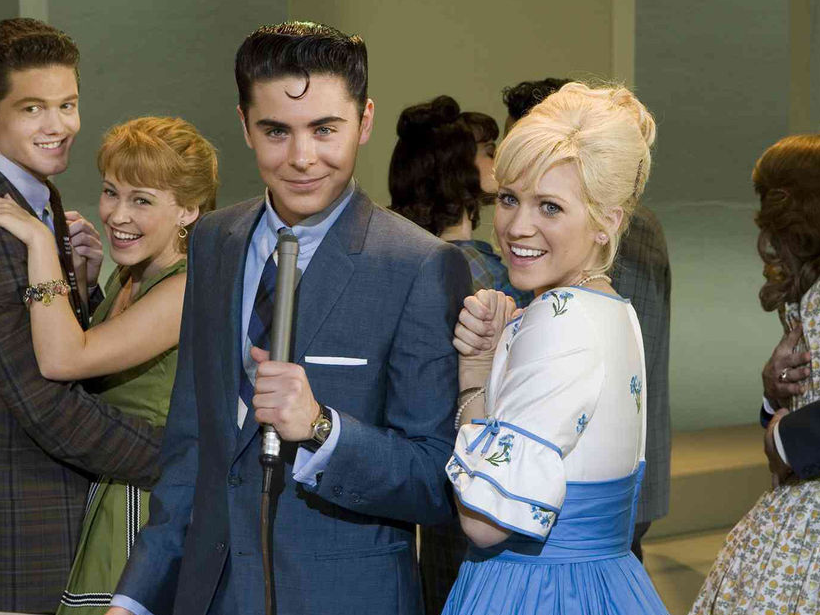