Do you have bipolar disorder? How to recognize the major symptoms and when to get help

Bipolar disorder affects about 4% of the US population and causes symptoms like depression, fatigue, impulsivity, and periods of high energy. 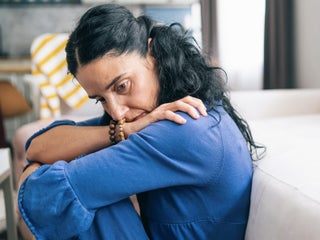 What is lithium? How the mood stabilizer works and why it’s used to treat bipolar disorder

Lithium is a medication meant to stabilize mood and is most commonly used in people with bipolar disorder, depression, or schizoaffective disorder. 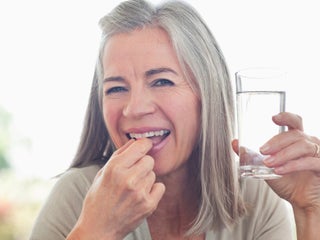 What is bipolar disorder, and how is it treated? 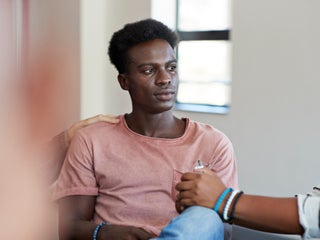 Halsey tweeted her support for people with bipolar disorder: ‘A manic episode isn’t a joke’

On Tuesday, Halsey posted a series of tweets voicing support for people with bipolar disorder, which she said she learned she had when she was “16 or 17.” “I have dedicated my career to offering education and insight about bipolar disorder and I’m so disturbed by what I’m seeing,” she […] 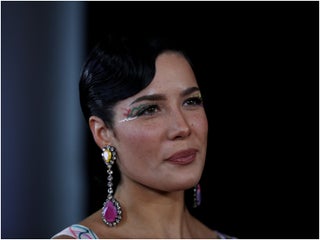 My boyfriend and I decided to move in together during the coronavirus outbreak. Around a month ago, he was diagnosed with bipolar 2 disorder, and his medication has yet to take effect. I also struggle with my mental health, and his mood swings take a toll on me. However, I’ve […] 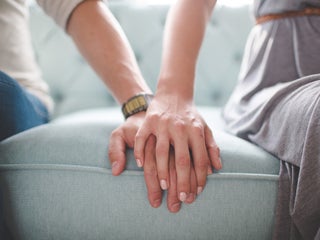 Bebe Rexha says she has bipolar disorder. The singer told fans about her diagnosis on Twitter. Visit INSIDER.com for more stories. Bebe Rexha revealed she has bipolar disorder. In a series of tweets on Monday, the 29-year-old singer told fans about her diagnosis. “For the longest time, I didn’t understand […]

In a recent interview, “Better Call Saul” actor Todd LaTourrette spoke honestly about the early days of his acting career. The actor said he cut off his own arm years ago and lied about being a veteran. LaTourrette, who has been diagnosed with bipolar disorder, said he was not taking […]

6 myths about bipolar disorder that you should stop believing

Whether or not you or anyone close to you has been diagnosed with bipolar disorder, you’ve almost certainly heard the term tossed around in media or daily life. As the name suggests, bipolar disorder involves vacillation between extreme highs and lows in mood, activity level, and more. But, bipolar disorder […]

Bipolar disorder affects about 1-2% of the population. It’s characterised by manic episodes, depressive episodes, and potentially some psychosis. Katherine Ponte spoke to INSIDER about what it’s been like to live with the disorder for the past 15 years. She had several manic episodes where she thought the world was […]

Kanye West dropped his new album “Ye” on Friday. In it, he says he has bipolar disorder and calls the mental illness his “superpower.” The controversial statement follows several months of recent controversy on Twitter in which the artist proclaimed his support for President Trump, opined that “love is infinite,” […]