Hello, It’s a big day: Pfizer just said that its vaccine is more than 90% effective at preventing COVID-19, an incredibly important milestone in confronting the pandemic. Pfizer and its partner BioNTech are the first to report results on how effective a vaccine is, and it’s sending Pfizer’s stock â€” […] 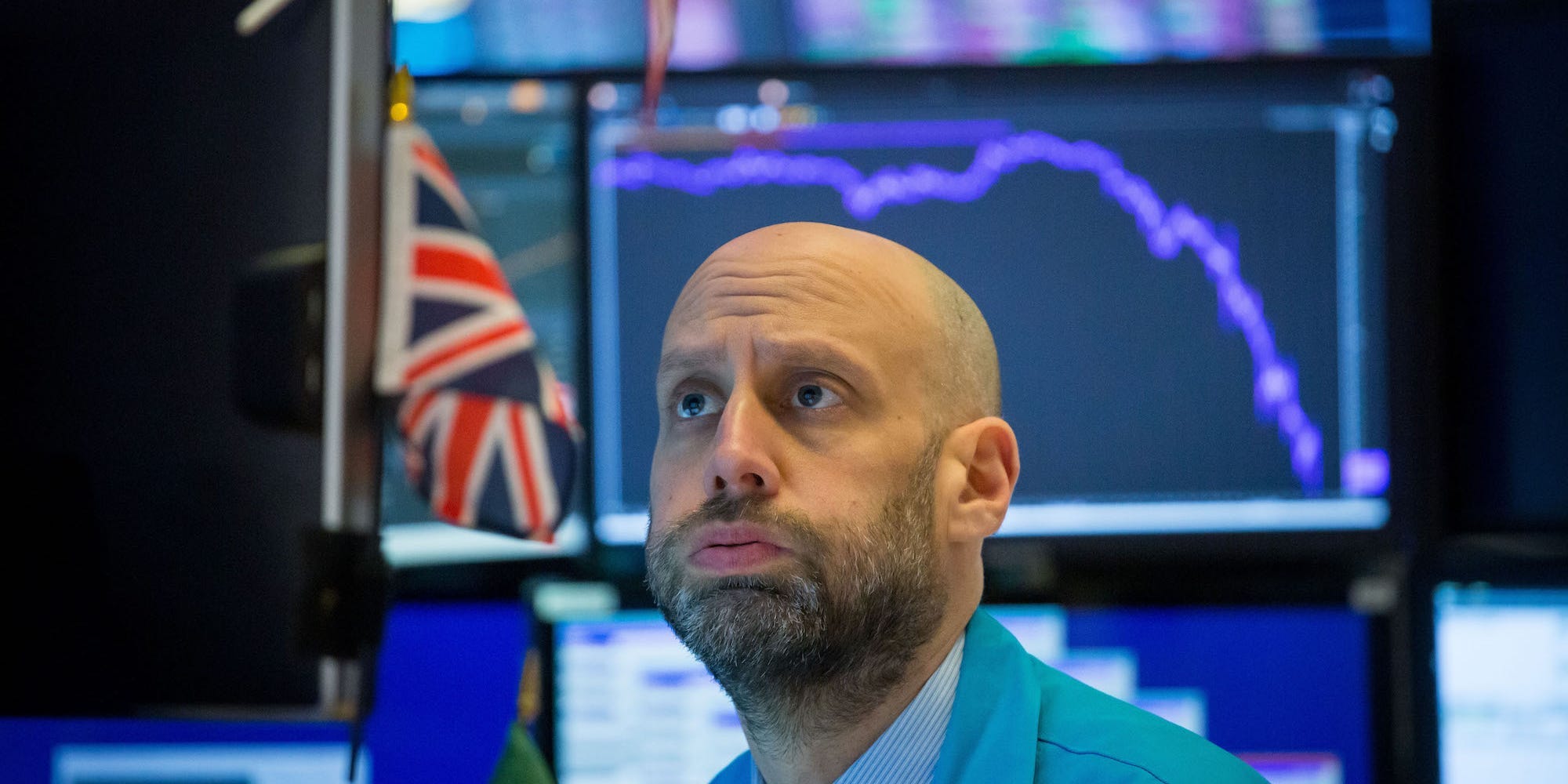 An election week for the history books

Welcome to Business Insider ‘ s daily healthcare newsletter , your daily dose of pharma, biotech, and healthcare news. Subscribe here to get this newsletter in your inbox every weekday. Hello, I’m not sure what I thought election week was going to look like amid a pandemic, but I do […]

A $44 billion biotech just got some good news from the FDA about a key Alzheimer’s drug, and the stock is soaring

Biogen and Eisai said their experimental Alzheimer’s drug will be reviewed more quickly by regulators at the US Food and Drug Administration. If the drug is approved, it would be the first treatment to reduce the clinical decline of Alzheimer’s disease. The companies abandoned the drug in 2019, saying it […] 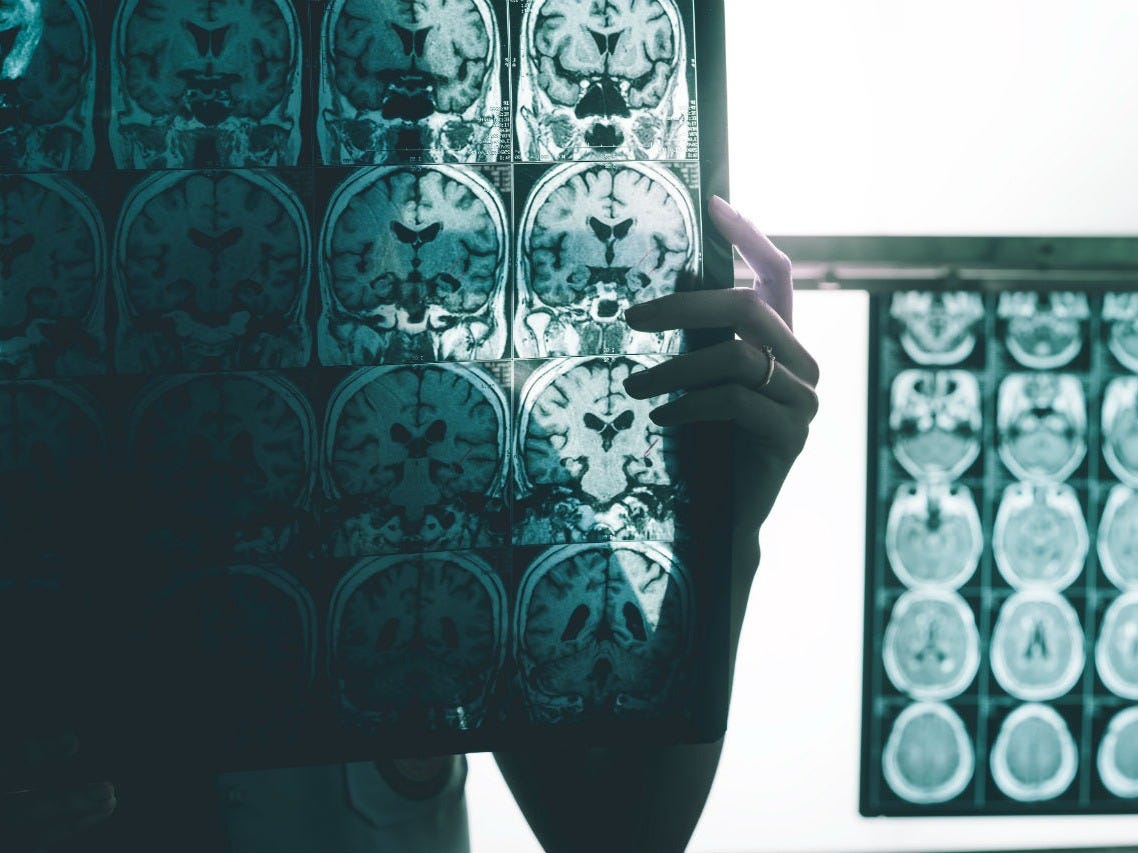 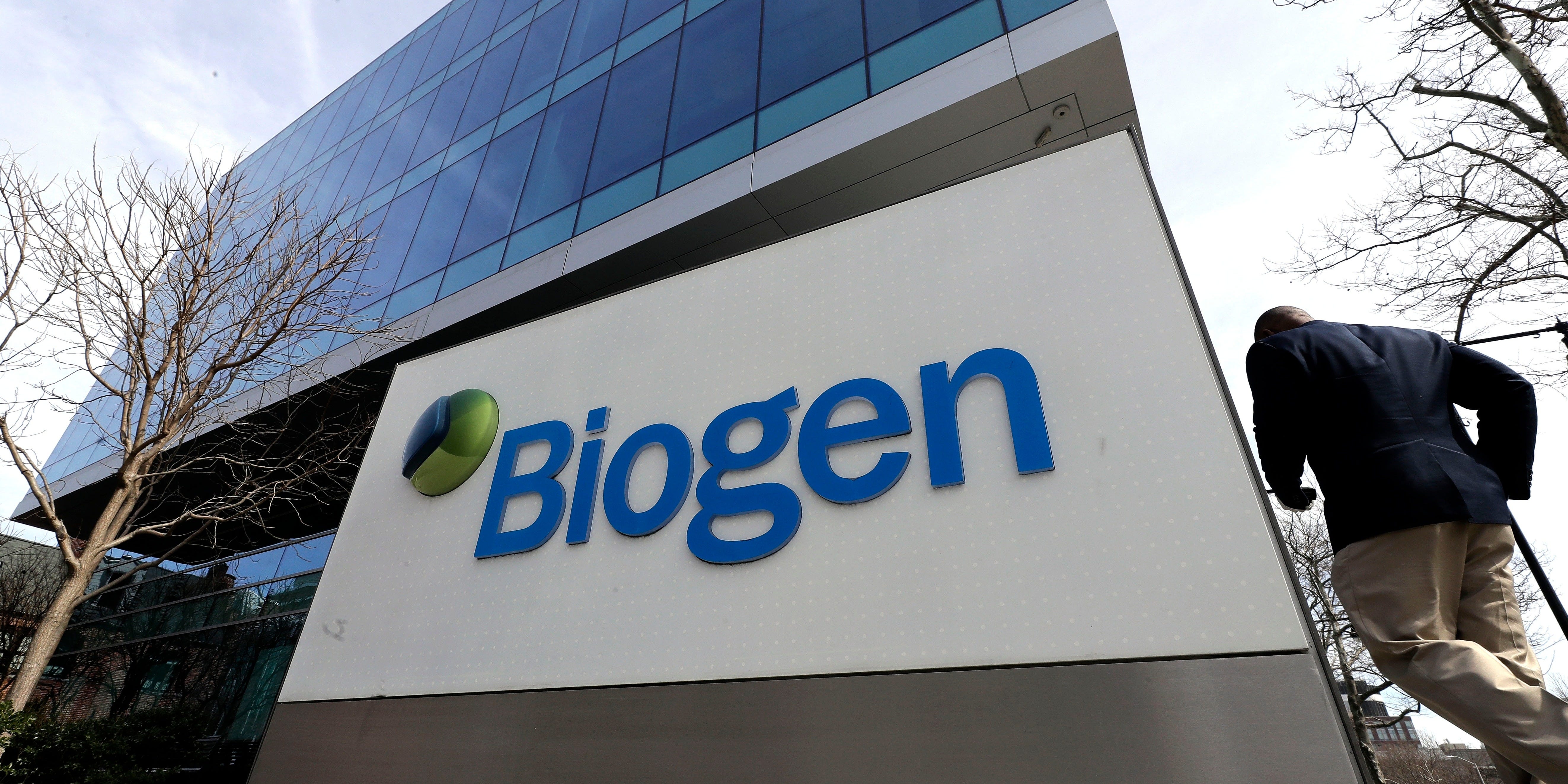 Warren Buffett revealed stakes in Kroger and Biogen, and the news added $2.5 billion to their market values

Warren Buffett’s Berkshire Hathaway disclosed stakes in Kroger and Biogen on Friday. The famed investor spent about $US740 million on shares in the supermarket and biopharmaceuticals giants last quarter. News of the famed investor’s backing added $US2.5 billion to the pair’s combined market cap in after-hours trading. Kroger stock jumped […] 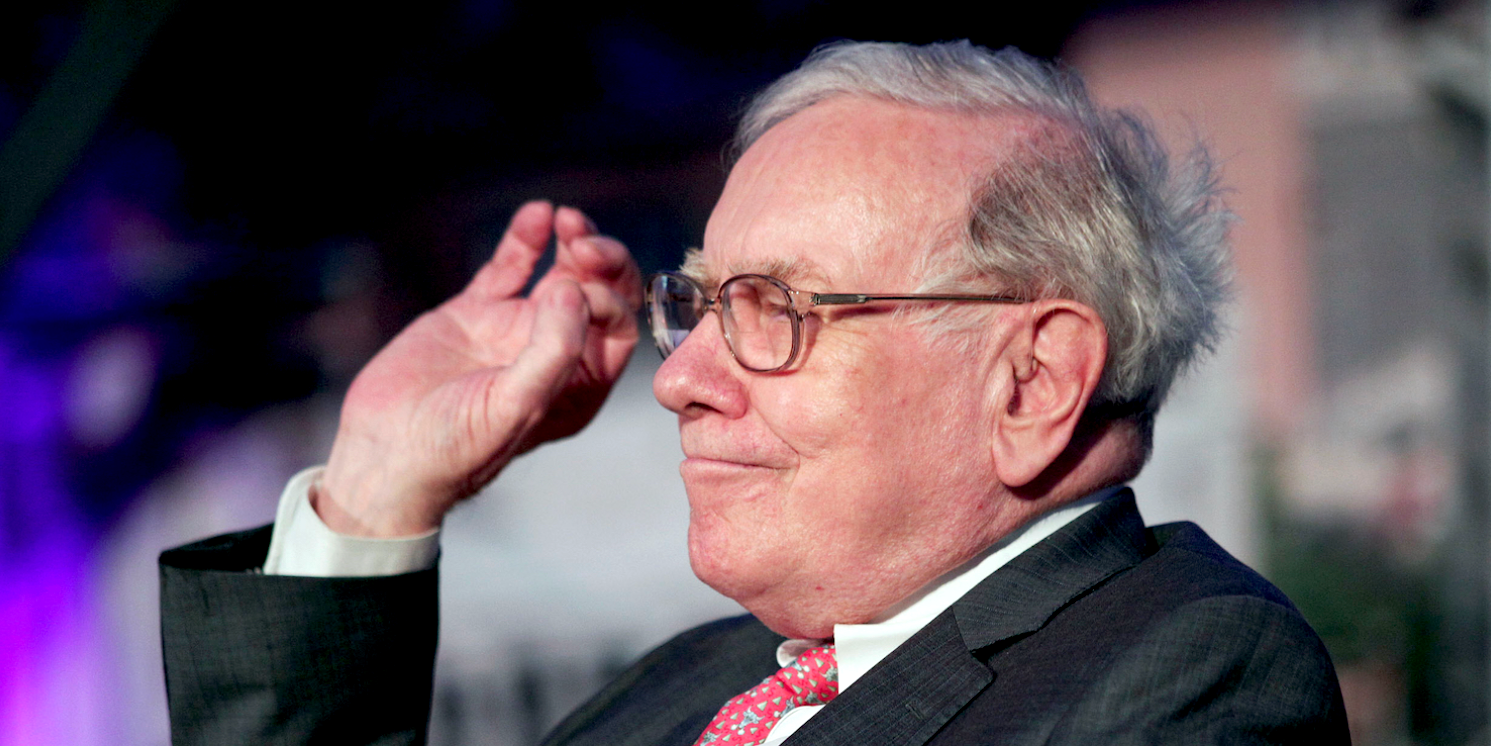 Dispensed: One Medical’s stock market debut, a playbook for the gene therapy business, and a startup quietly powering the companies that ship prescriptions to your door

Hello, Welcome to Dispensed, Business Insider’s weekly healthcare newsletter, in which we’re keeping a close eye on One Medical stock price as it starts trading Friday after pricing at the bottom of its range last night. With earnings season in full swing, it’s been a busy week. Are you new […]
News Oct. 23, 2019, 12:46 AM

We’re on the brink of the first new treatment for Alzheimer’s in almost two decades. Here’s what you need to know.

An experimental treatment for Alzheimer’s disease that was declared a failure in March has been brought back to life. Biotech giant Biogen and its partner Eisai plan to seek approval for the Alzheimer’s treatment, aducanumab, from the US Food and Drug Administration in 2020. In March, the drugmakers had stopped […]
Markets Oct. 23, 2019, 12:30 AM

Shares of Biogen surged more than 40% on Tuesday morning after the company announced plans to seek approval for an experimental Alzheimer’s treatment called aducanumab. Investors welcomed the news after the company’s shares plummeted 29% in March when Biogen said it would abandon the therapy following two failed clinical trials. […]
Markets Jul. 23, 2019, 10:54 PM

Biogen jumped about 2% in early trading on Tuesday after beating estimates and raising guidance for the rest of 2019. The company’s multiple sclerosis therapy led the company’s 72% revenue growth in the second quarter. The treatment brought in $US100 million more than analysts’ consensus estimate. The earnings beat comes […]
Markets Mar. 21, 2019, 11:25 PM

Drugmakers Biogen and Eisai on Wednesday showed that the highest dose of their experimental Alzheimer’s drug, known as BAN2401, was able to slow the decline associated with Alzheimer’s by 30% compared to placebo. It’s the first time in years that the pharmaceutical industry has had a positive Alzheimer’s trial. The […]
Markets Apr. 10, 2018, 1:09 AM

Novartis just handed out a $8.7 billion endorsement for new therapies that are changing how we treat genetic diseases

Novartis is acquiring gene therapy company AveXis for $US8.7 billion. AveXis is working on a gene therapy for spinal muscular atrophy, a rare genetic condition that affects muscle movement in children and is the leading genetic cause of mortality in infants. It’s part of a wave of big bets in […]
Markets Jul. 25, 2017, 10:49 PM

Biogen boosts its outlook after a blockbuster quarter

JIM CRAMER: These are the best and worst stocks for 2016

Biogen is cutting 11% of its workforce

Biogen is crashing after cutting the outlook for its blockbuster drug