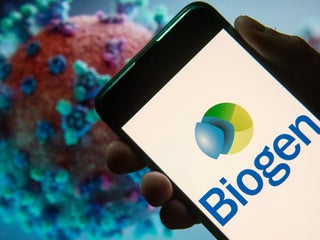 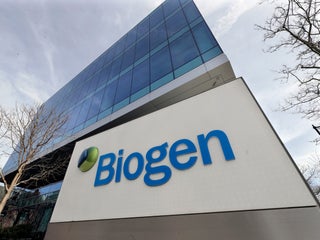 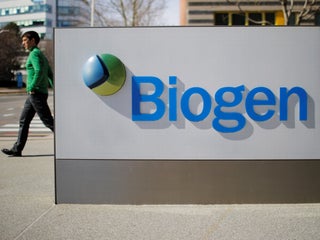 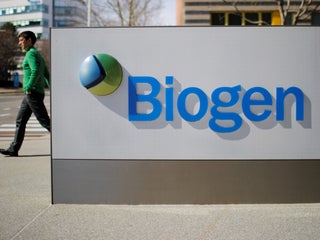 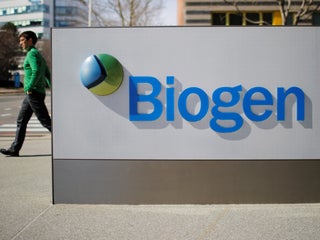 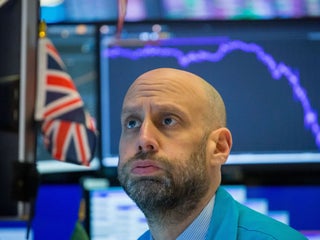 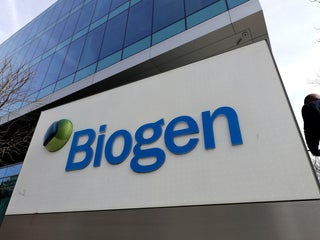 Shares of Biogen surged more than 40% on Tuesday morning after the company announced plans to seek approval for an experimental Alzheimer’s treatment called aducanumab. Investors welcomed the news after the company’s shares plummeted 29% in March when Biogen said it would abandon the therapy following two failed clinical trials. […] Biogen is skyrocketing after its Alzheimer’s drug delivers positive results