How avocado pits are turned into biodegradable silverware 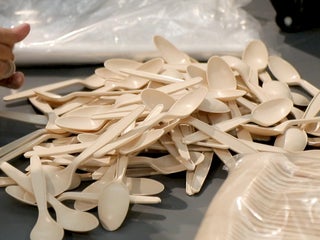 The Mind the Store campaign has found that competitors tend to follow suit in banning PFAS in their packaging once one brand is on board. 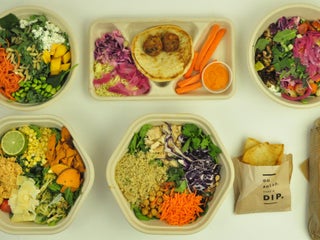 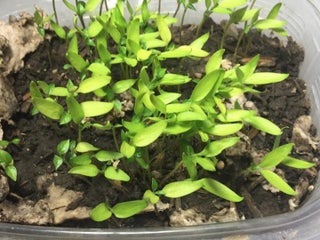 How leaves are made into biodegradable plates

Vistaraku, a company based in India, makes biodegradable plates and bowls from the leaves of the Palash tree. 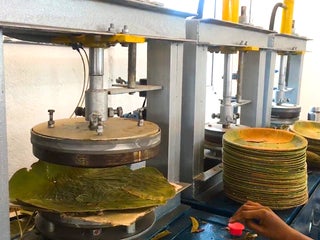 People pollute the earth even after they die. But the Loop coffin made from mushroom mycelium may finally put toxic funeral practices to rest. 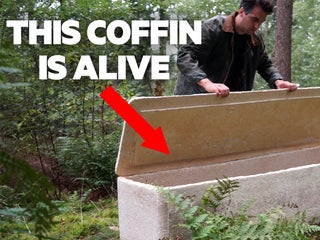 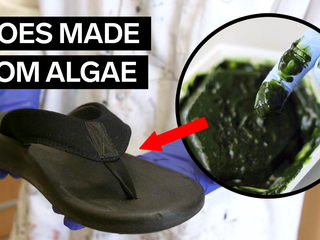 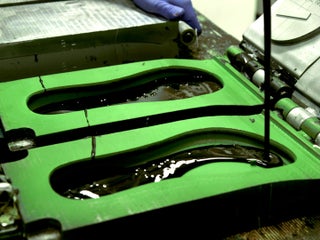 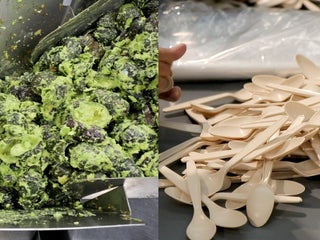 Biodegradable bags can actually survive three years in the natural environment, according to a new study. Researchers at the University of Plymouth found that while air broke up bags into fragments, in soil and sea environments they lasted a lot longer. Biodegradable, oxo-biodegradable, and conventional plastic bags were all functional […]

These inventions can help save the Earth

Reusing garbage, reducing ocean pollution, and using biodegradable products are ways these inventions are saving the planet. These 10 inventions are saving our planet. Visit Business Insider’s homepage for more stories. Narrator: #1 This bin collects garbage from the sea. Seabin has a pump that creates a flow of water. […] 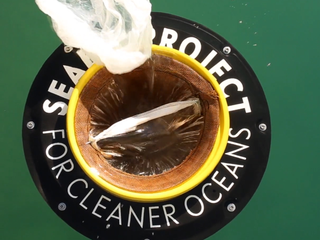