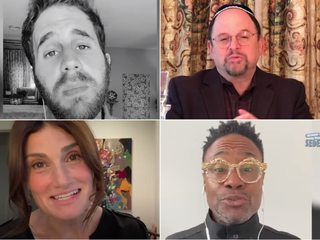 Billy Porter says that the upcoming ‘Cinderella’ remake starring Camila Cabello is ‘for a new generation’: ‘It’s not about a woman needing a man for validation’

Billy Porter, who stars alongside Camila Cabello in an upcoming “Cinderella” remake, spoke to Insider about how this reimagining will stand apart from previously released versions. “It’s a ‘Cinderella’ for a new generation,” Porter, who’s promoting his partnership with Clorox Scentiva and their Spring Queening campaign, told Insider. The actor, […] 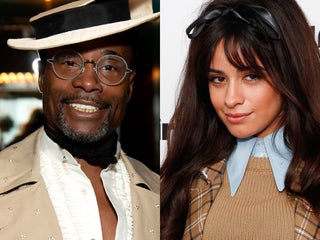 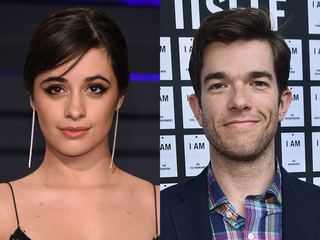 Billy Porter has been in the public eye for over ten years, and his style has changed a lot in that time. The “Pose” star has arrived at awards shows and events wearing everything from a hot-pink cape to an all-white suit. Porter told Insider that his confidence to push […] 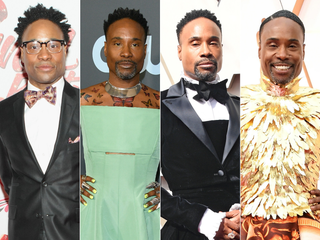 The Oscars red carpet was hit with rain in Los Angeles, California, on Sunday night. Billy Porter stayed warm in a grey fleece blanket, tweeting that he had been cold. Porter also showed off his custom couture ensemble by Giles Deacon, which included a 24-karat gold bodice. He also wore […] The 8 best memes that came out of the 2020 Grammys

The 2020 Grammys did not disappoint, with plenty of amusing reactions on the red carpet and in the ceremony, some iconic, meme-spawning outfits, and a couple of great viewer spots. Billy Porter’s hat and Ariana Grande’s dress were instantly iconic for a variety of reasons. Billie Eilish didn’t want to […] Billy Porter wore a turquoise jumpsuit and a hat with a mechanical row of crystal fringe at the 2020 Grammys red carpet. Porter’s outfit was designed by Scott Studenberg of the brand Baja East. Porter’s stylist, Sam Ratelle, told Vanity Fair reporter Kenzie Bryant that the mechanical hat was inspired […] Billy Porter looked angelic in an all-white ensemble as he walked the red carpet at the 2020 Golden Globes in Beverly Hills, California, on Sunday. Porter wore a custom Alex Vinash suit, which featured a long, feathered train that had to be carried by someone on the red carpet. The […] 23 details you probably missed on the 2019 Emmys red carpet

The purple carpet at the 2019 Emmys was filled with incredible style moments from television’s biggest stars on Sunday. While the celebrities were sweating buckets in Los Angeles‘ 92-degree Fahrenheit heat, that didn’t stop them from bringing out showstopping looks. Billy Porter’s custom Michael Kors suit was made with more […] Billy Porter just topped his iconic Oscars tuxedo dress with his Met Gala look. He arrived on a velvet litter being carried by six shirtless men. His look included a head-to-toe gold pantsuit, headpiece, and gold-leaf shoes. Visit INSIDER’s homepage for more stories. Billy Porter may have just topped his […]