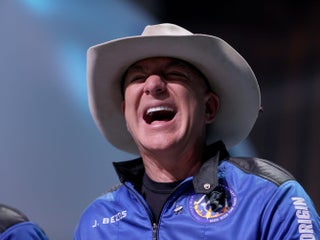 Elon Musk hurls insults at Elizabeth Warren over her criticism of his taxes, saying she’s like a ‘friend’s angry mom’ who randomly yells for no reason

Musk is escalating his feud with Democrats seeking to aggressively tax the wealthiest Americans. He reportedly paid no income tax in 2018. 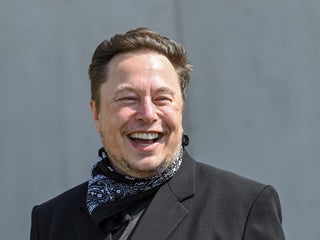 Elizabeth Warren slams Elon Musk’s ‘person of the year’ title, saying the tax code should be changed so he stops ‘freeloading off everyone else’ 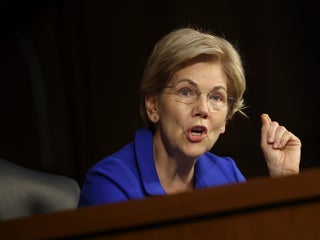 Elon Musk rips the political class again, saying ‘government is inherently not a good steward of capital’ even though his companies thrived from government subsidies 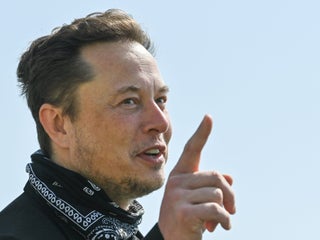 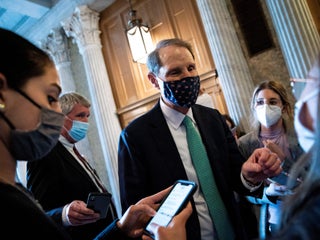 "The Senate has an opportunity to make this a truly historic piece of legislation," Sanders said in a statement after the House passed Biden's plan. 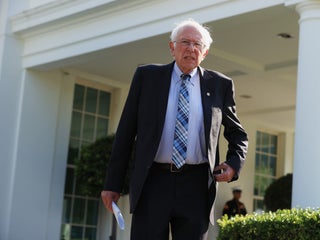 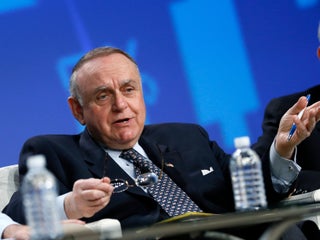 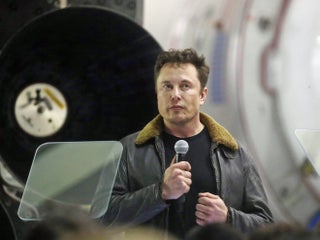 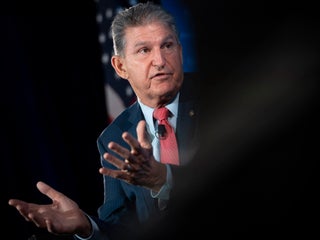 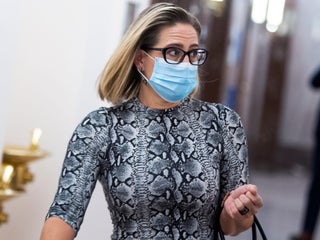 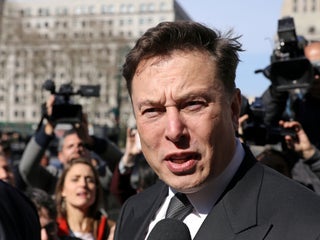 Democrats are eyeing alternatives after Kyrsten Sinema quashed an increased corporate tax rate. She and Manchin are huge influences over the plan. 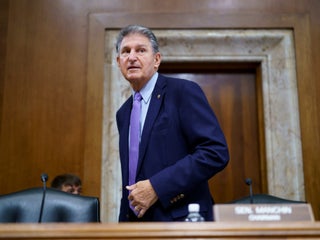