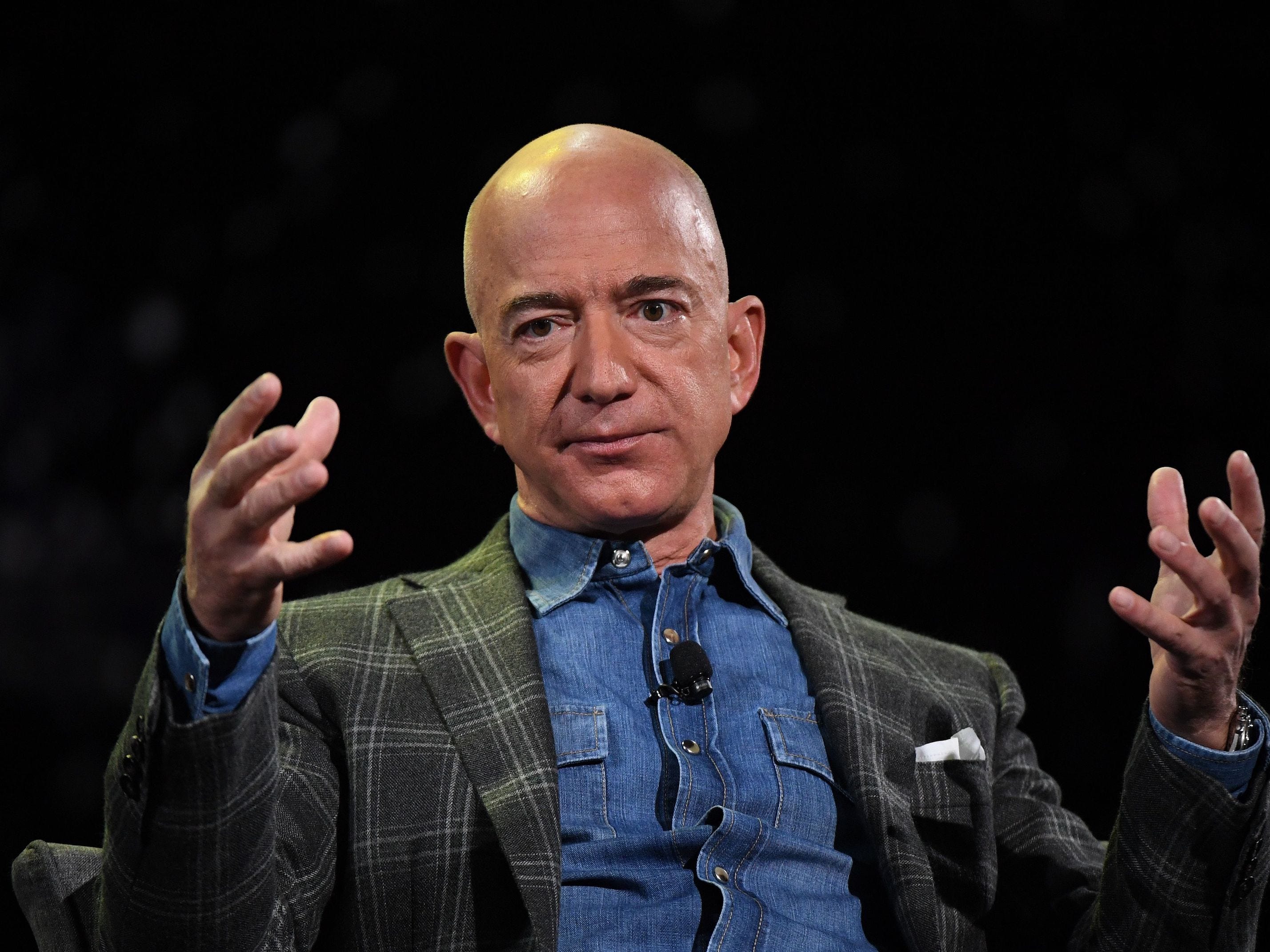 These 20 countries and territories are home to most of the world’s 2,755 billionaires

There are some shakeups in this year's list of the top 20 countries home to the most billionaires on Forbes' list of the world's richest people. 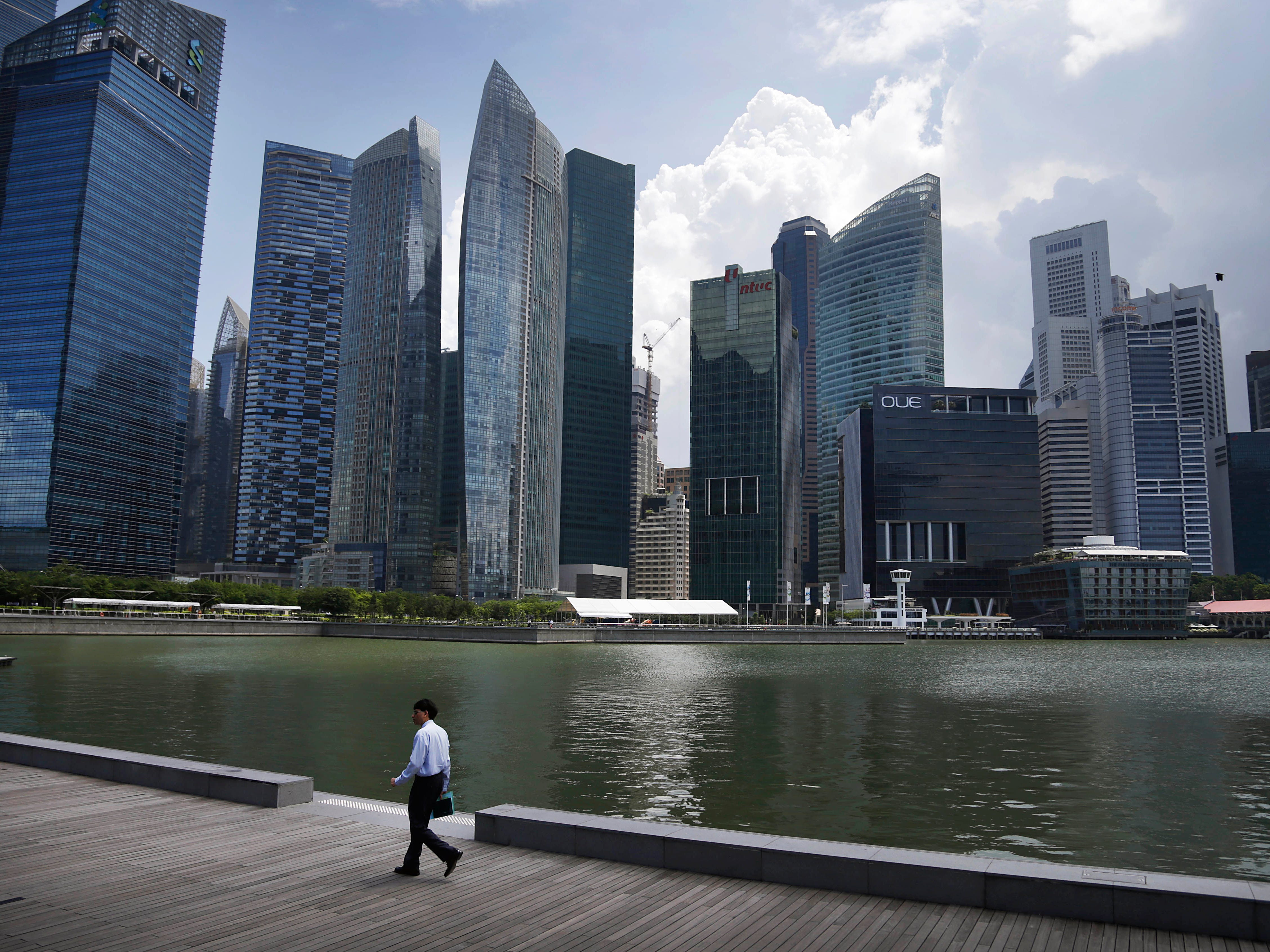 The world's 2,365 billionaires saw a 54% increase in their wealth, according to a new report. That means they now have $12.39 trillion. 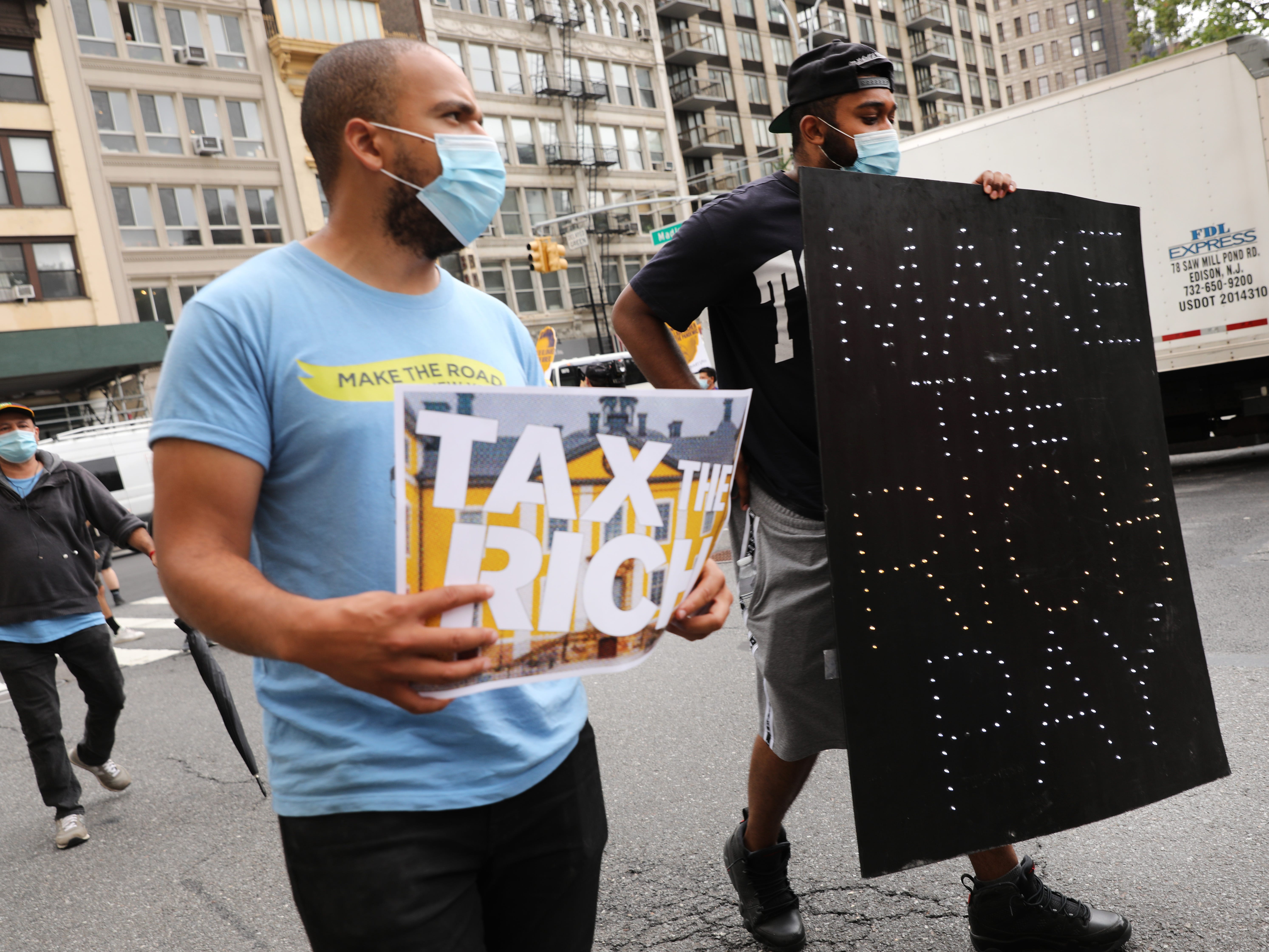 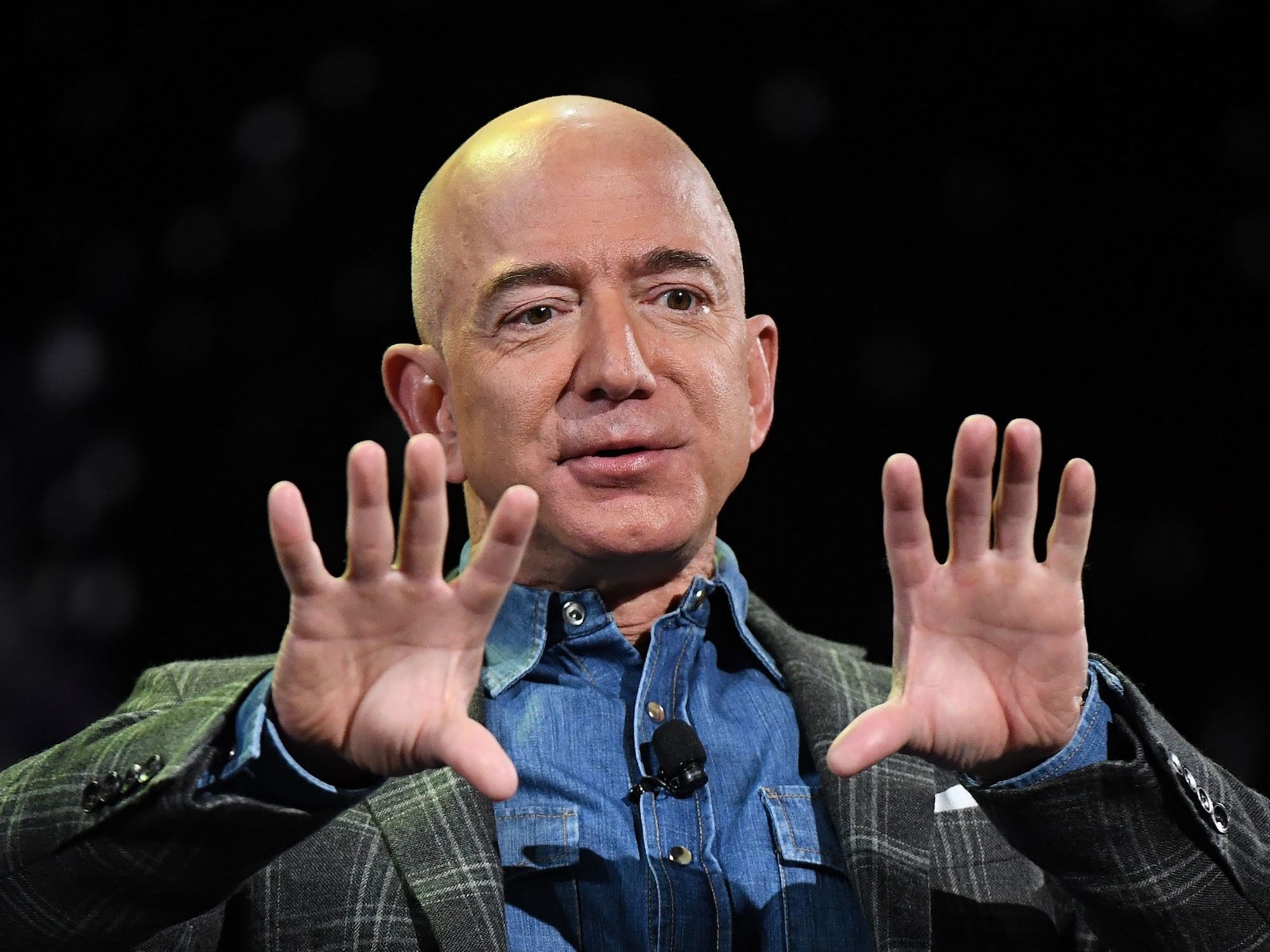 Elon Musk’s wealth leapt by $US15 billion after Tesla nabbed a spot in the S&P 500 index on Monday. The Tesla founder and CEO is set to become the world’s third-richest person as he overtakes Facebook’s Mark Zuckerberg. Tesla’s inclusion in the exclusive index left Musk with a net worth […] 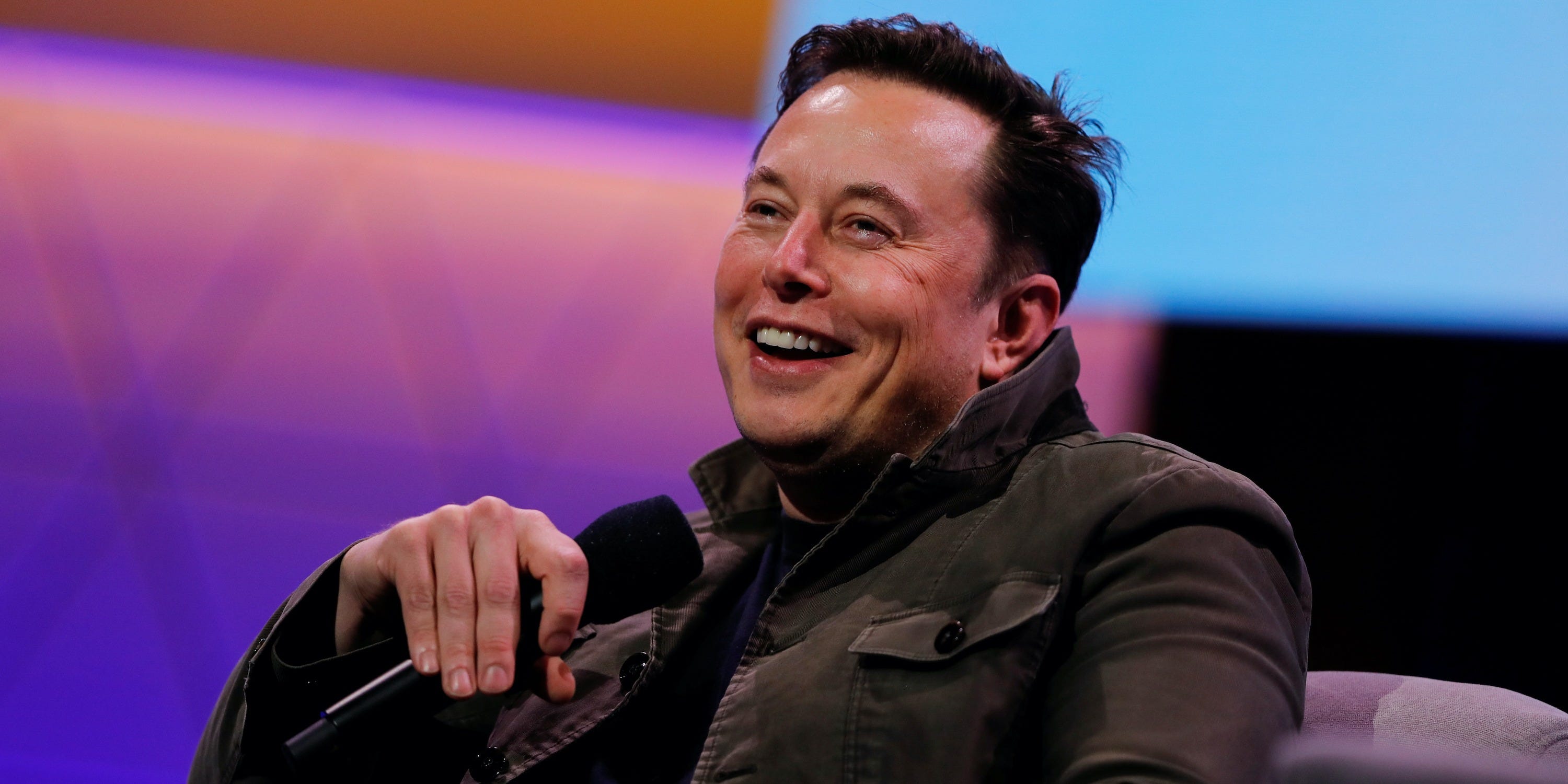 US billionaires have added $US565 billion to their collective wealth during the past 11 weeks, a report by the Institute for Policy Studies found. Jeff Bezos, founder and CEO of Amazon, was the biggest winner as his fortune grew by $US36.2 billion between March 18 and June 4, IPS said. […] 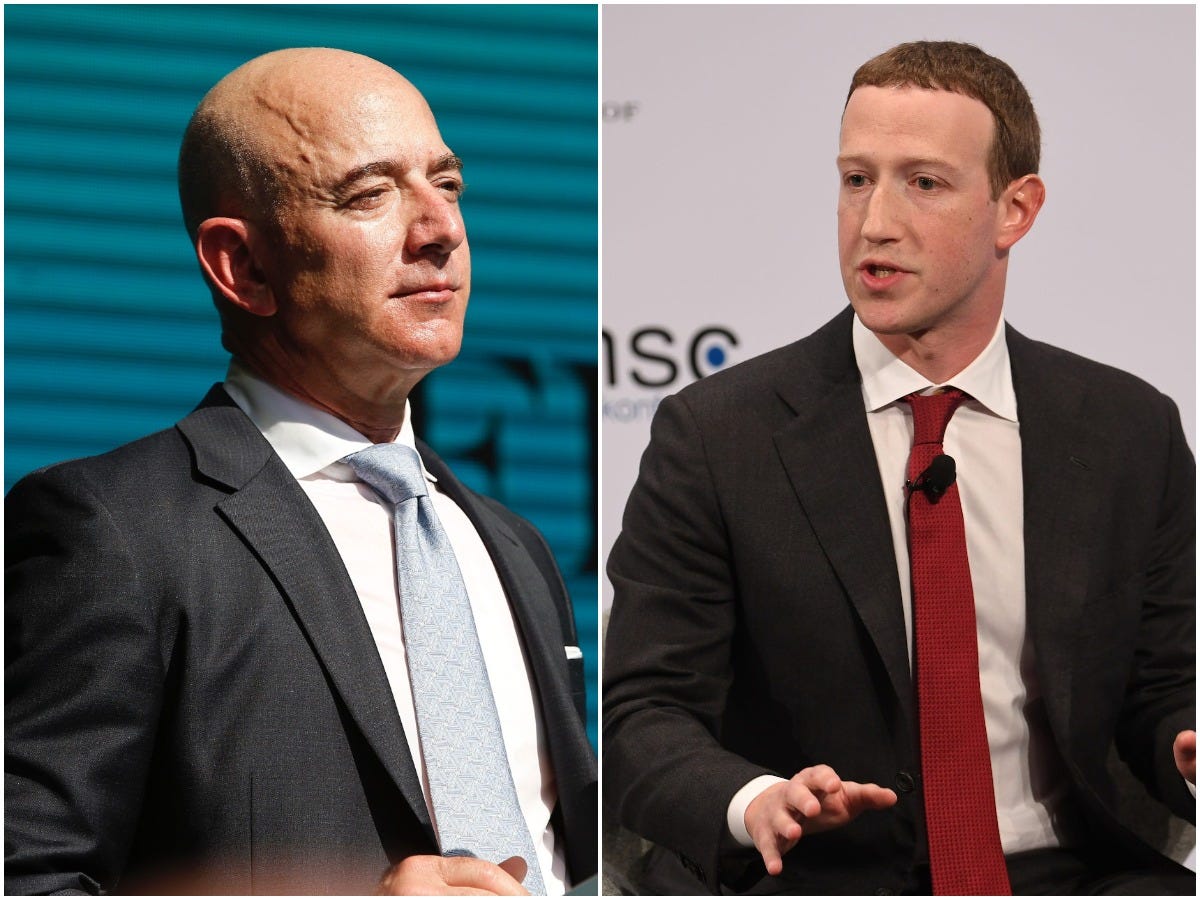 US billionaires have increased their net worth by $485 billion during the last 10 weeks of the pandemic, report says

US billionaires added almost half a trillion dollars to their collective wealth during the past 10 weeks, a report by the Institute for Policy Studies claims. US billionaires were worth a collective $US3.439 trillion as of May 28, up $US485 billion from March 18. Jeff Bezos, founder and chief executive […] 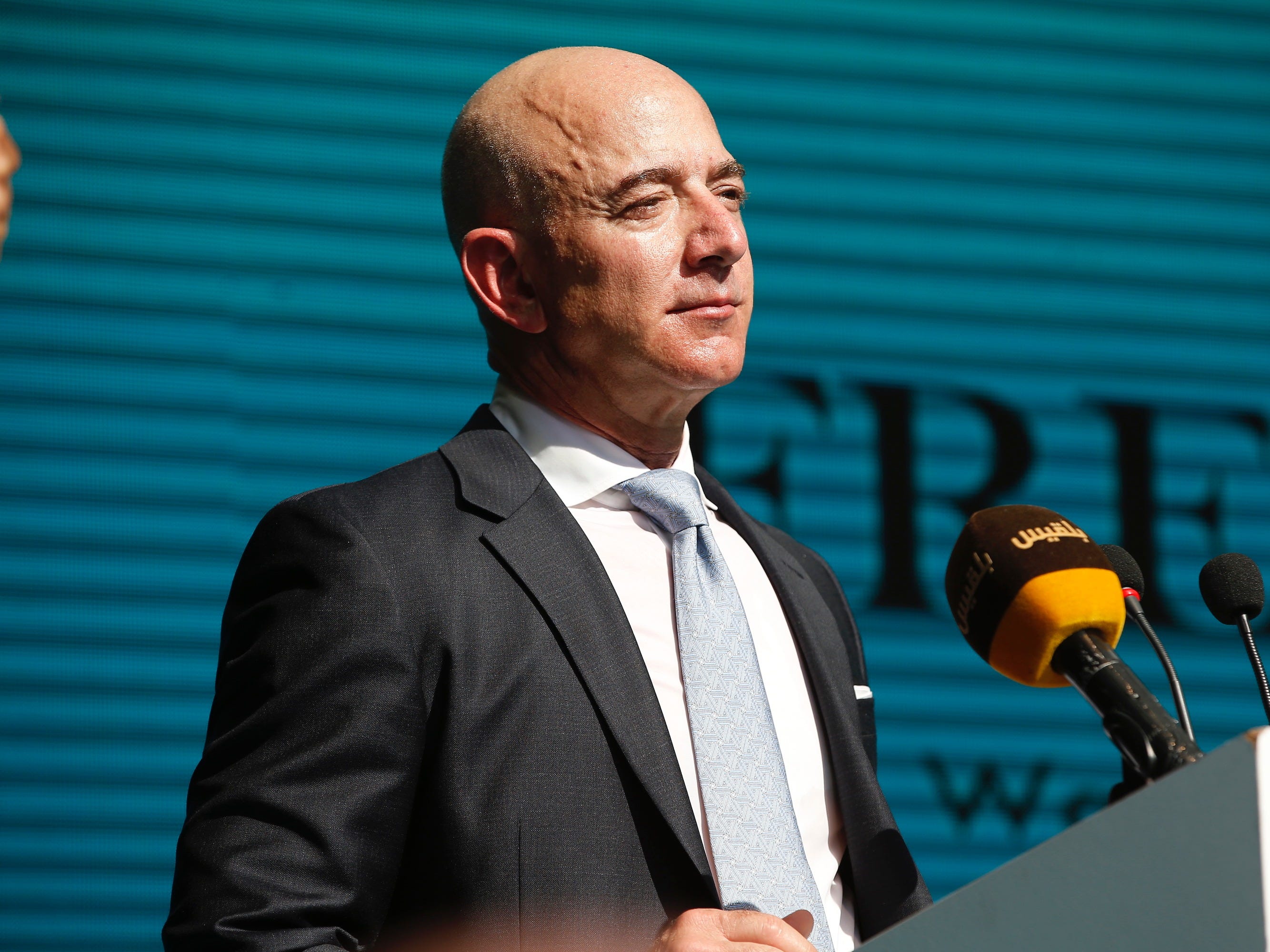 New York City is a well-established home for real-estate businesses and media conglomerates – along with the firms that invest in them. According to Forbes’ real-time billionaires data, the 25 richest people in New York include Wall Street moguls along with billionaires in fashion and food. Two of the three […]
Markets Mar. 6, 2019, 10:06 PM

There are eight under-30s on Forbes’ list of billionaires. Five of the billionaires inherited most of their wealth, while three are self-made. They work in a range of industries including finance, tech, food and beverage and consumer goods. It’s pretty rare to amass a billion dollars before the age of […]
Lifestyle Feb. 27, 2019, 6:26 AM

Meet the Wertheimers, the secretive French brothers worth $30.8 billion who control Chanel, own vineyards in France and Napa Valley, and breed racehorses

The Wertheimer family fortune dates back to 1920s Paris when Pierre Wertheimer funded designer Coco Chanel. His grandsons, brothers Alain and Gerard Wertheimer, control Chanel today, which generated $US9.6 billion in 2018. They own three vineyards in France and one in Napa Valley. They also breed and race thoroughbreds, according […]