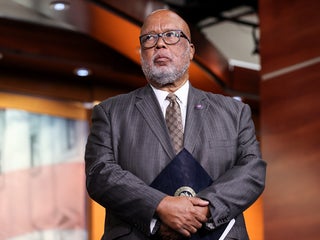 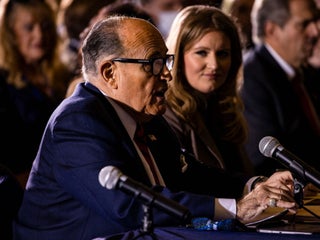 President Trump’s campaign has accused the presidential-debates commission of having “pro-Biden bias,” complaining about an absence of questions on foreign policy in this Thursday’s debate. Stepien accused the Commission on Presidential Debates of helping “insulate Biden from his own history” of poor foreign-policy decisions by leaving those questions out. The […] 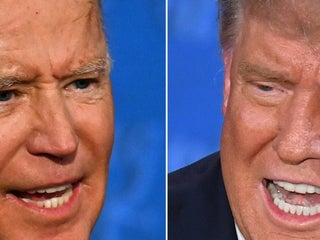 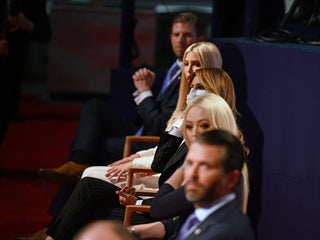 Trump campaign manager Bill Stepien tested positive for COVID-19. One senior campaign official told Politico that Stepien is experiencing “mild flu-like symptoms,” and people familiar with his diagnosis told the news outlet that he will quarantine until he recovers. Deputy Campaign Manager Justin Clark is set to take over Stepien’s […] 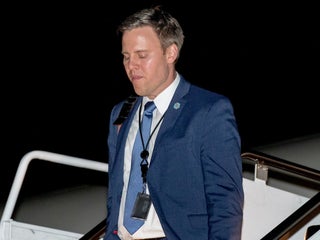 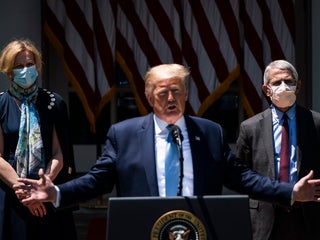 The Trump campaign has reportedly squandered most of the $1.1 billion it raised, blowing millions on Super Bowl ads to rival Bloomberg and targeted DC ads to please Trump

Between January and July, President Donald Trump’s reelection campaign spent $US800 million of its $US1.1 billion campaign war chest, a New York Times investigation has found. Some of the big spends by the campaign seemed more designed to please Trump than win over voters, with millions spent on ads in […] 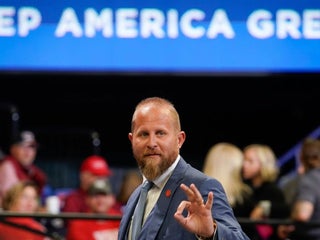 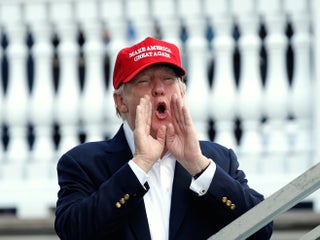 Inside the life and career of Trump’s newly-appointed campaign manager Bill Stepien, a veteran GOP operative who was fired in Chris Christie’s infamous ‘Bridgegate’ scandal