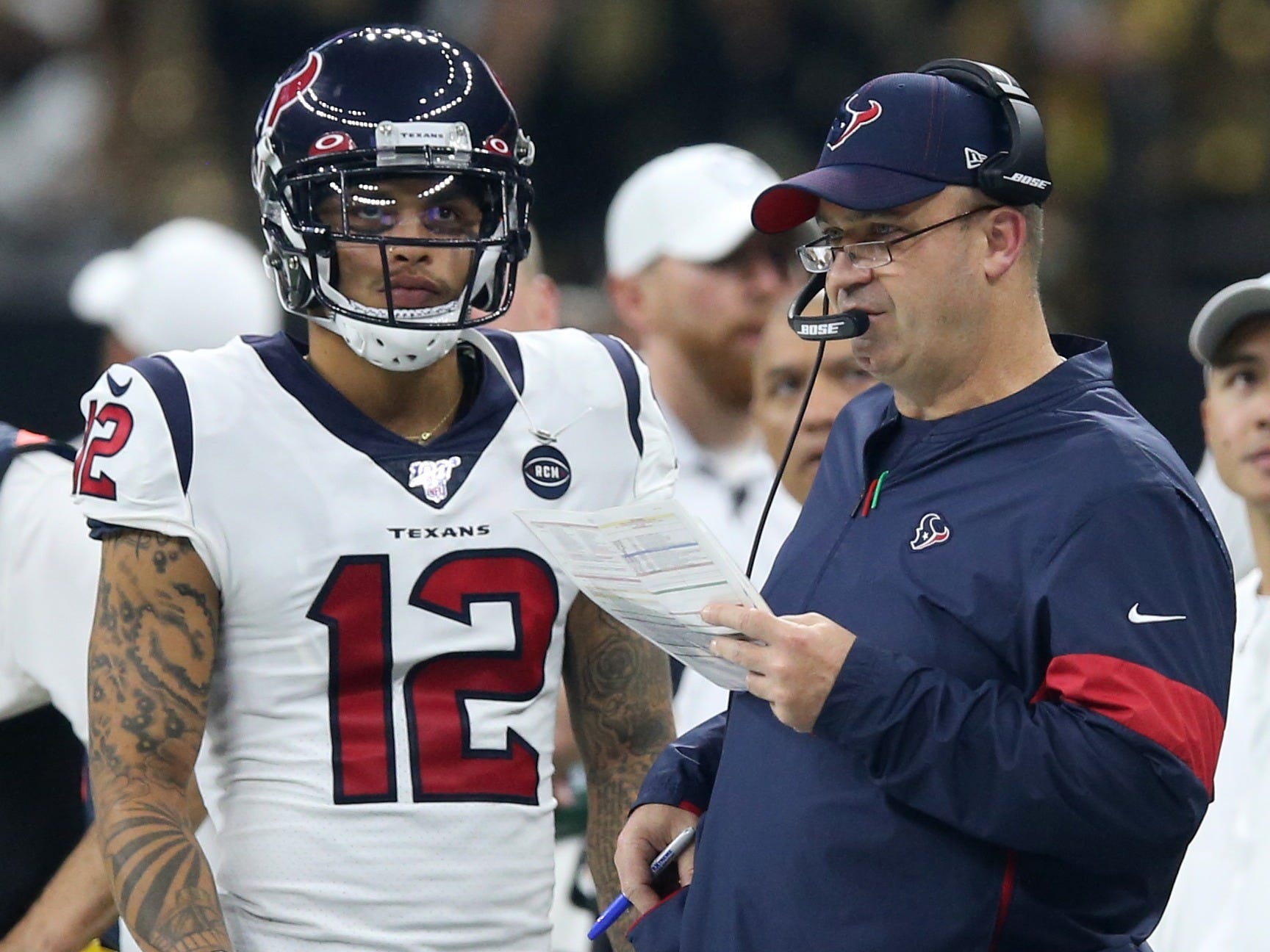 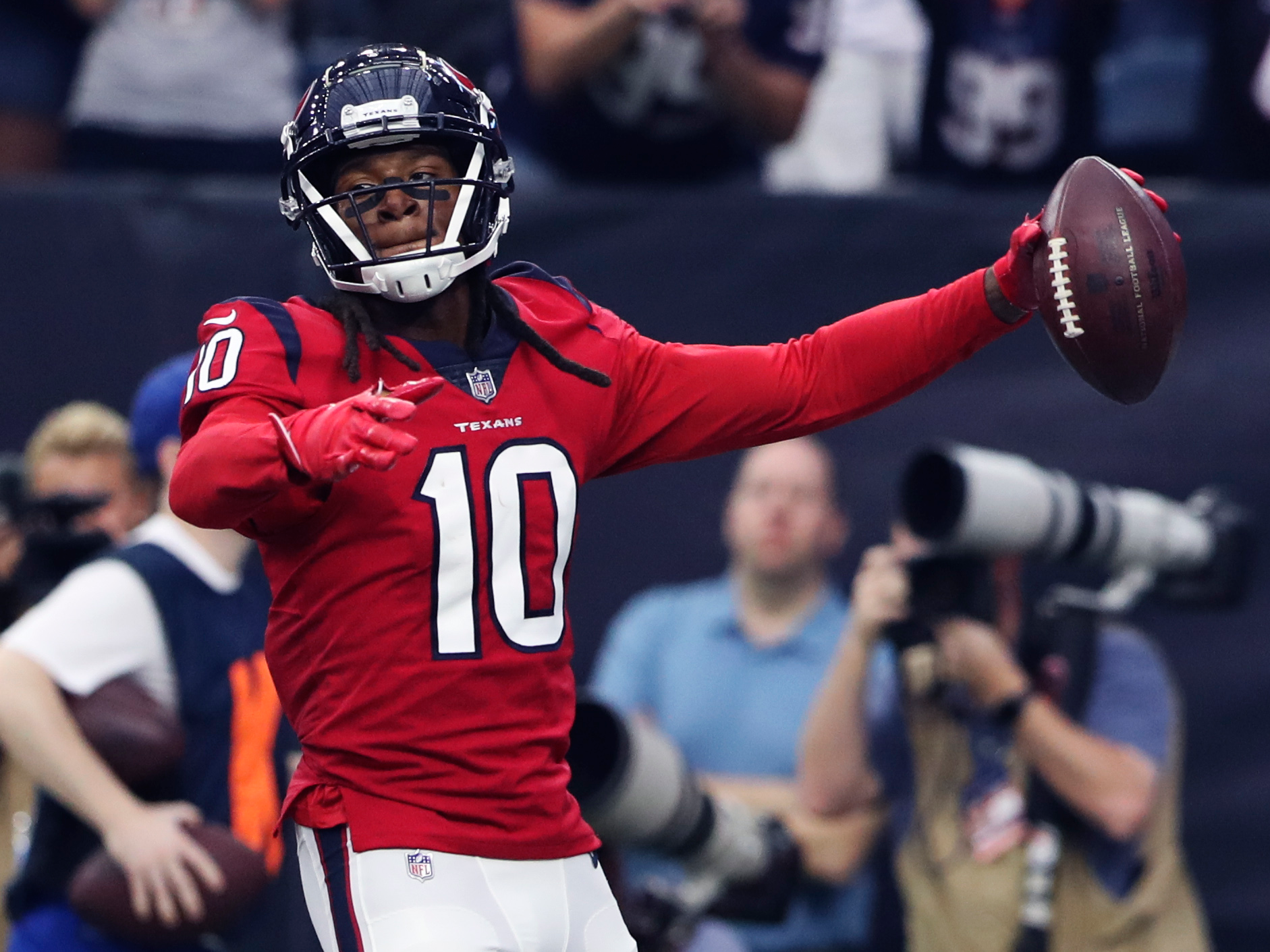 After just two seasons as the head coach at Penn State, Bill O’Brien has agreed to return to the NFL and become the head coach of the Houston Texans (via ESPN.com). This move also comes less than four months after praising his players for remaining loyal to him, his coaching […]