A judge signed off on Bill Gates and Melinda French Gates' divorce nearly three months after the couple announced they were splitting up.

Bill Gates told Coachella co-founder Paul Tollet that the concert festival could last "forever" - except in the event of a pandemic. 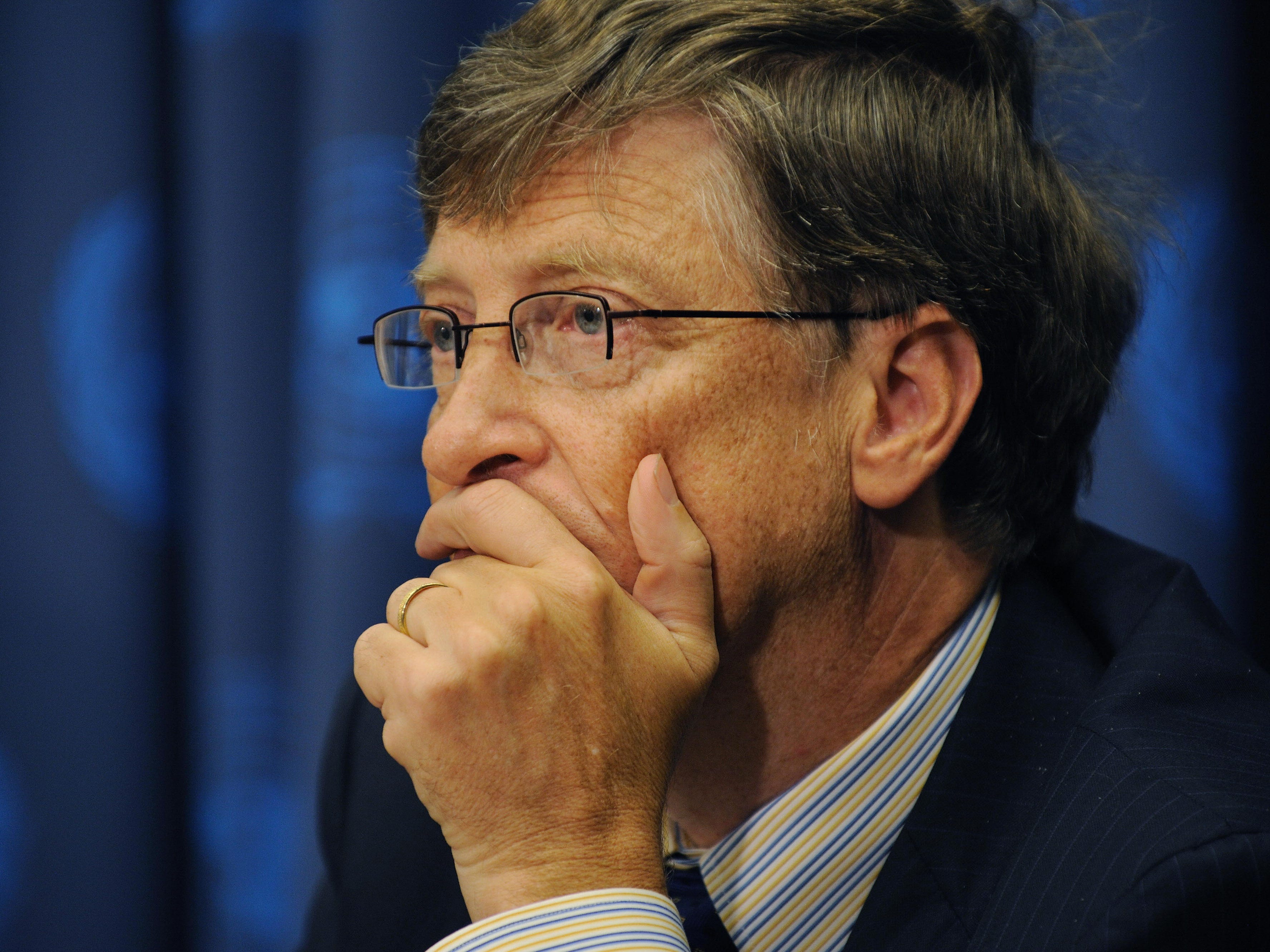 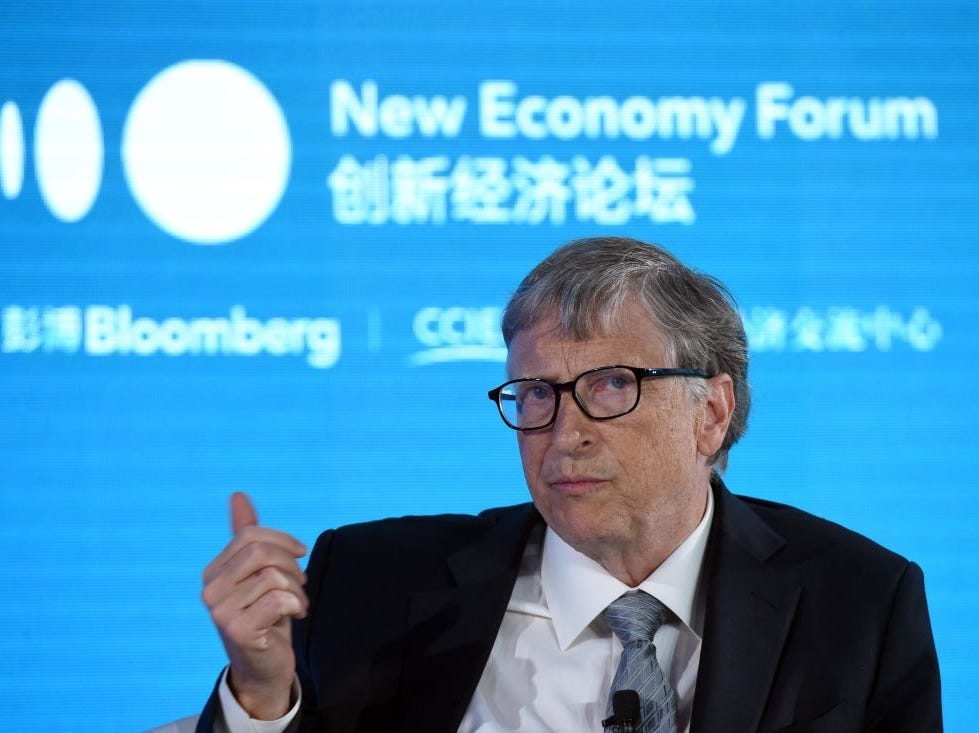 Bill Gates speaks about ‘messing up’ in his marriage to Melinda during an emotional Q&A at Sun Valley’s billionaire summer camp, report says 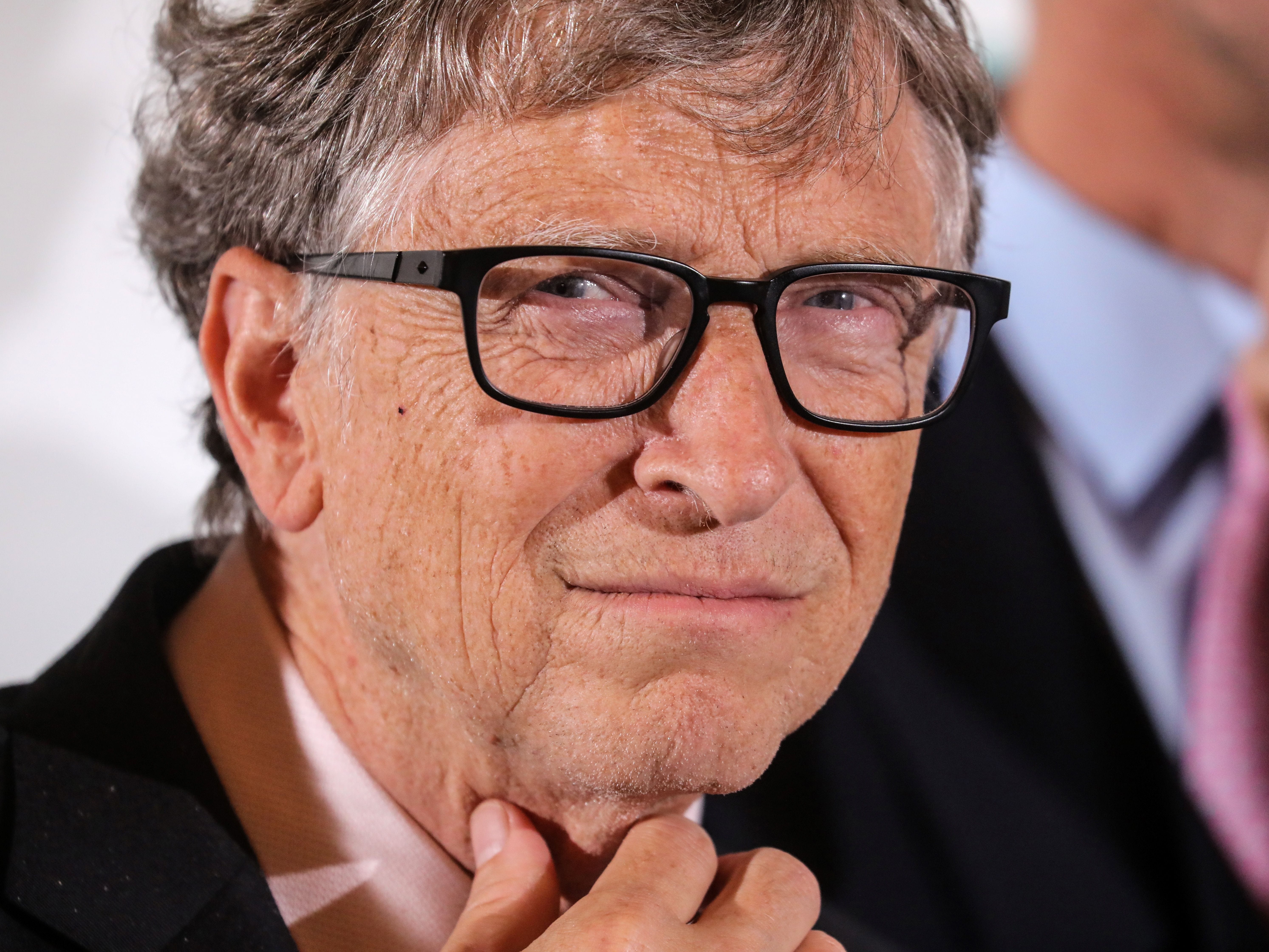 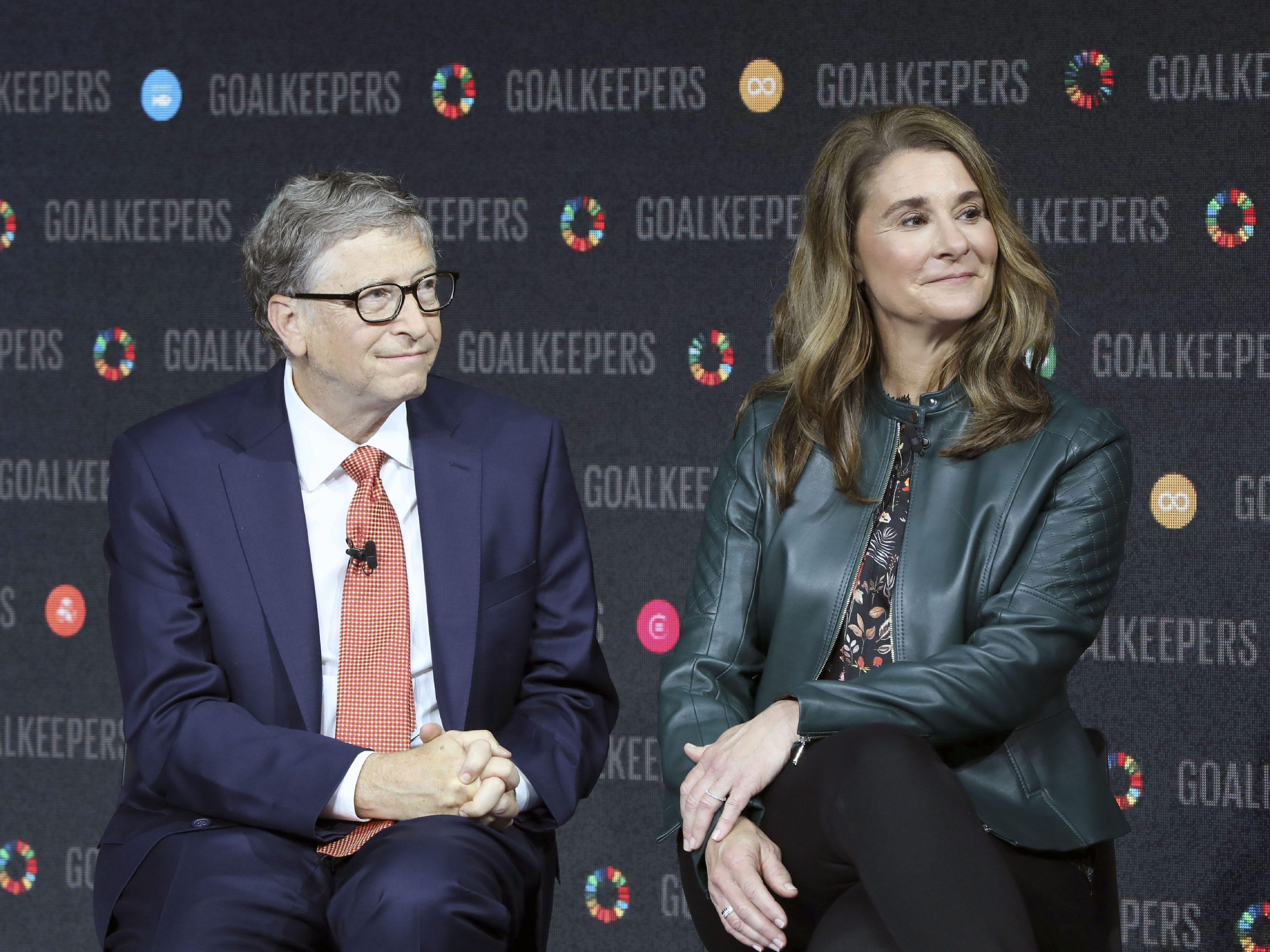 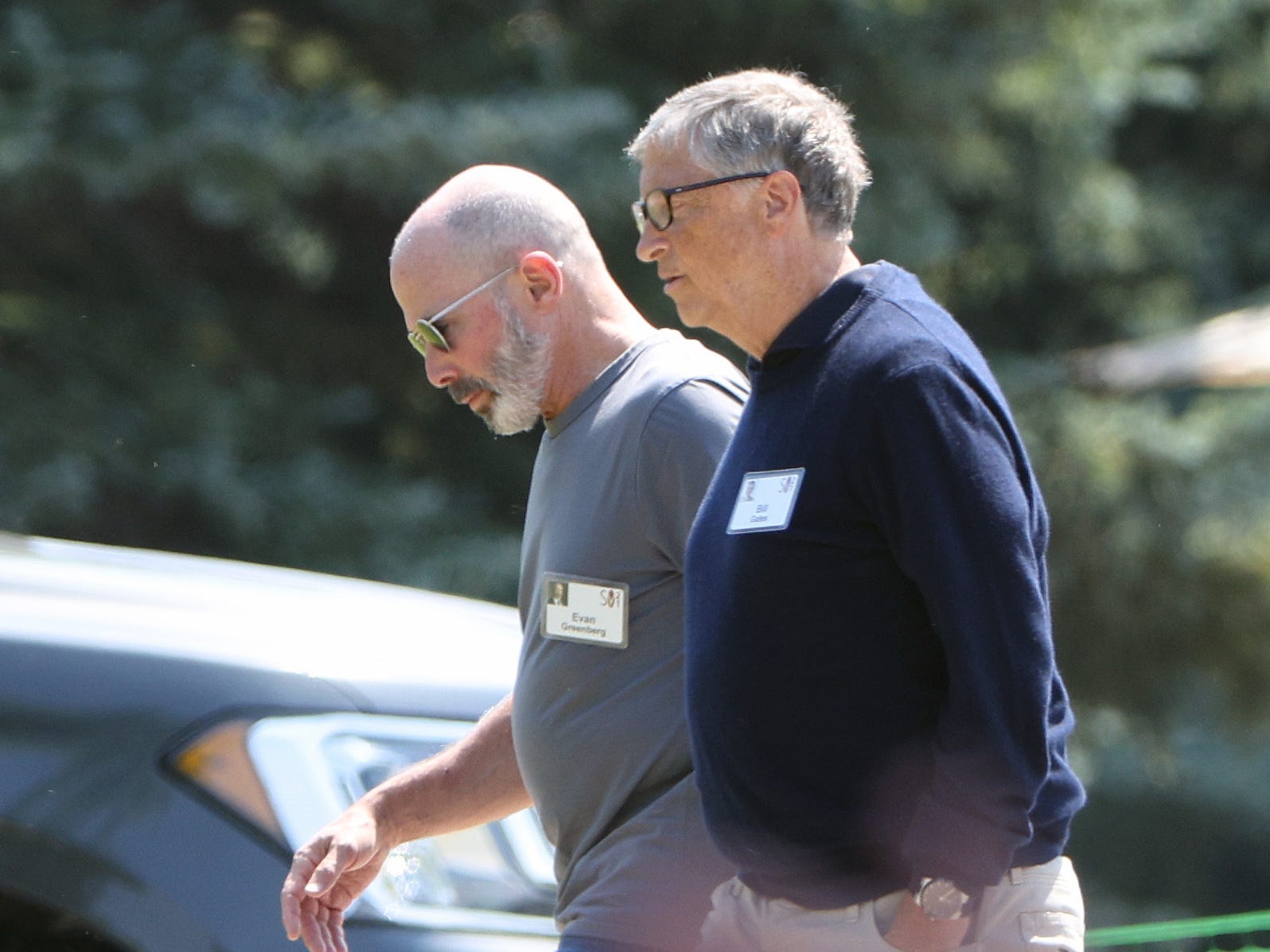 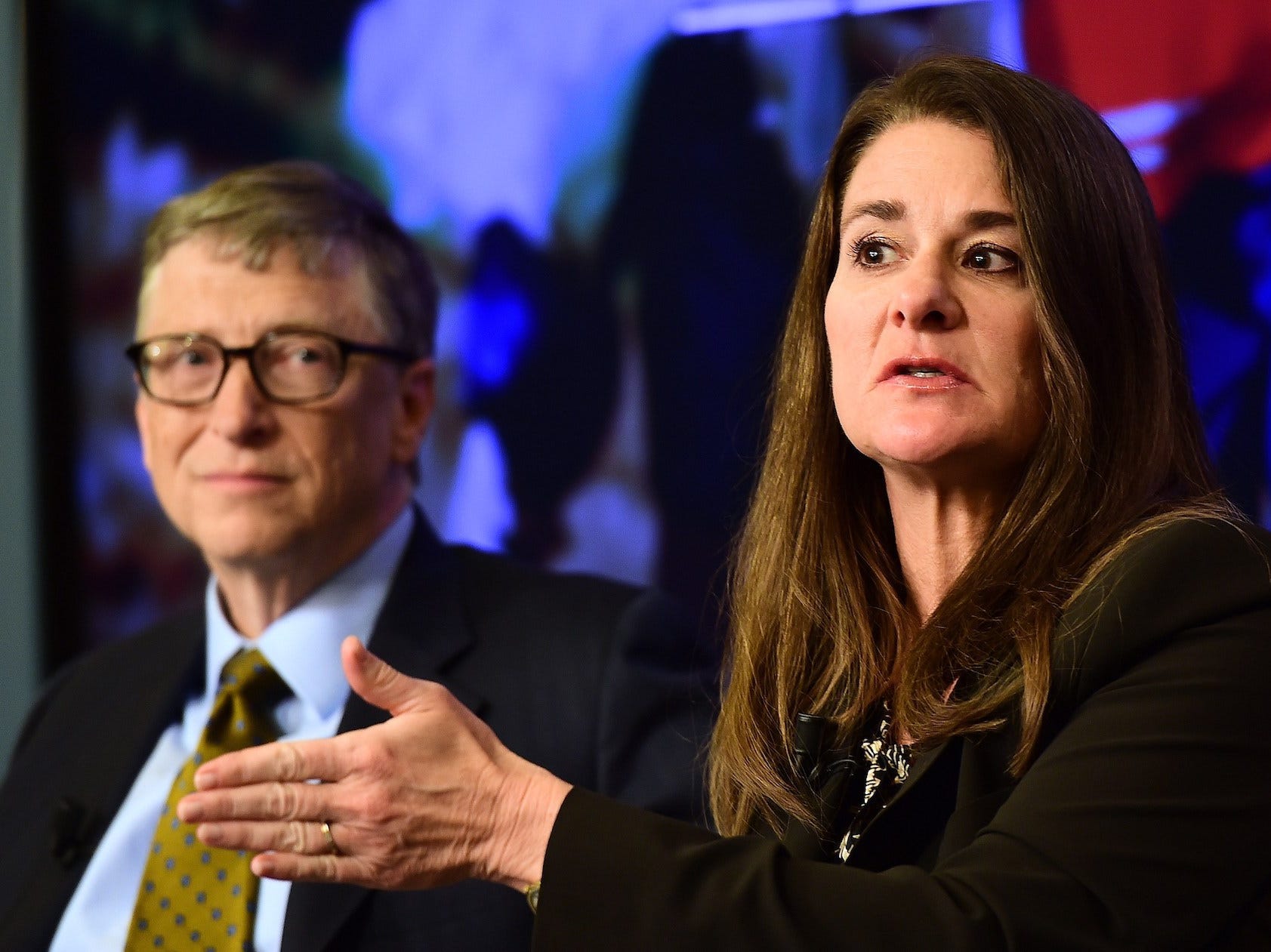 Warren Buffett and Bill Gates met on 4th of July weekend 30 years ago. Here’s how their iconic friendship began.

"I didn't even want to meet Warren," Gates recalled later, as he didn't see much value to society in Buffett's buying and selling of stocks. 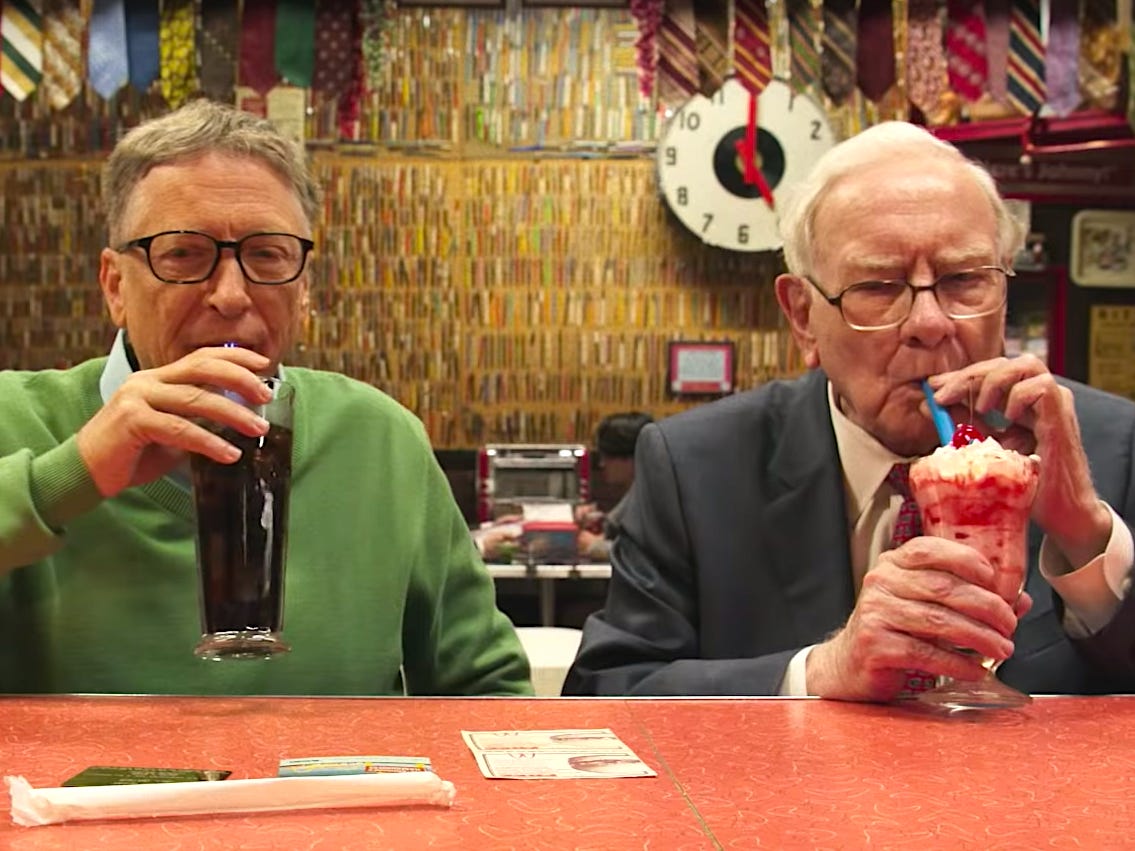 A meeting with Bill Gates was ‘just an opportunity to get yelled at,’ according to a former Microsoft exec

While Gates had crafted an image as the nerdy tech honcho, insiders says he berated underlings and didn't care about diversity in succession planning. 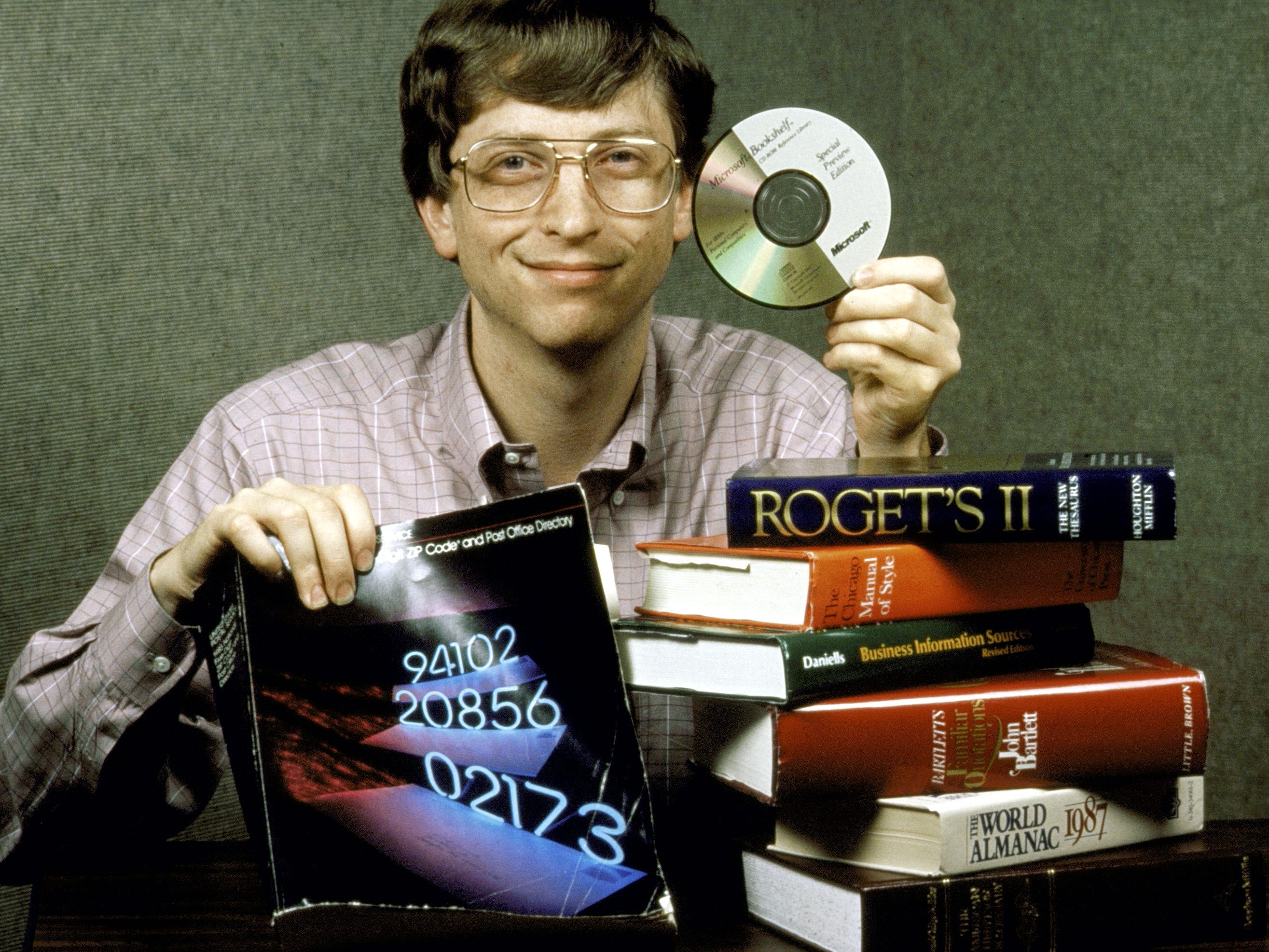 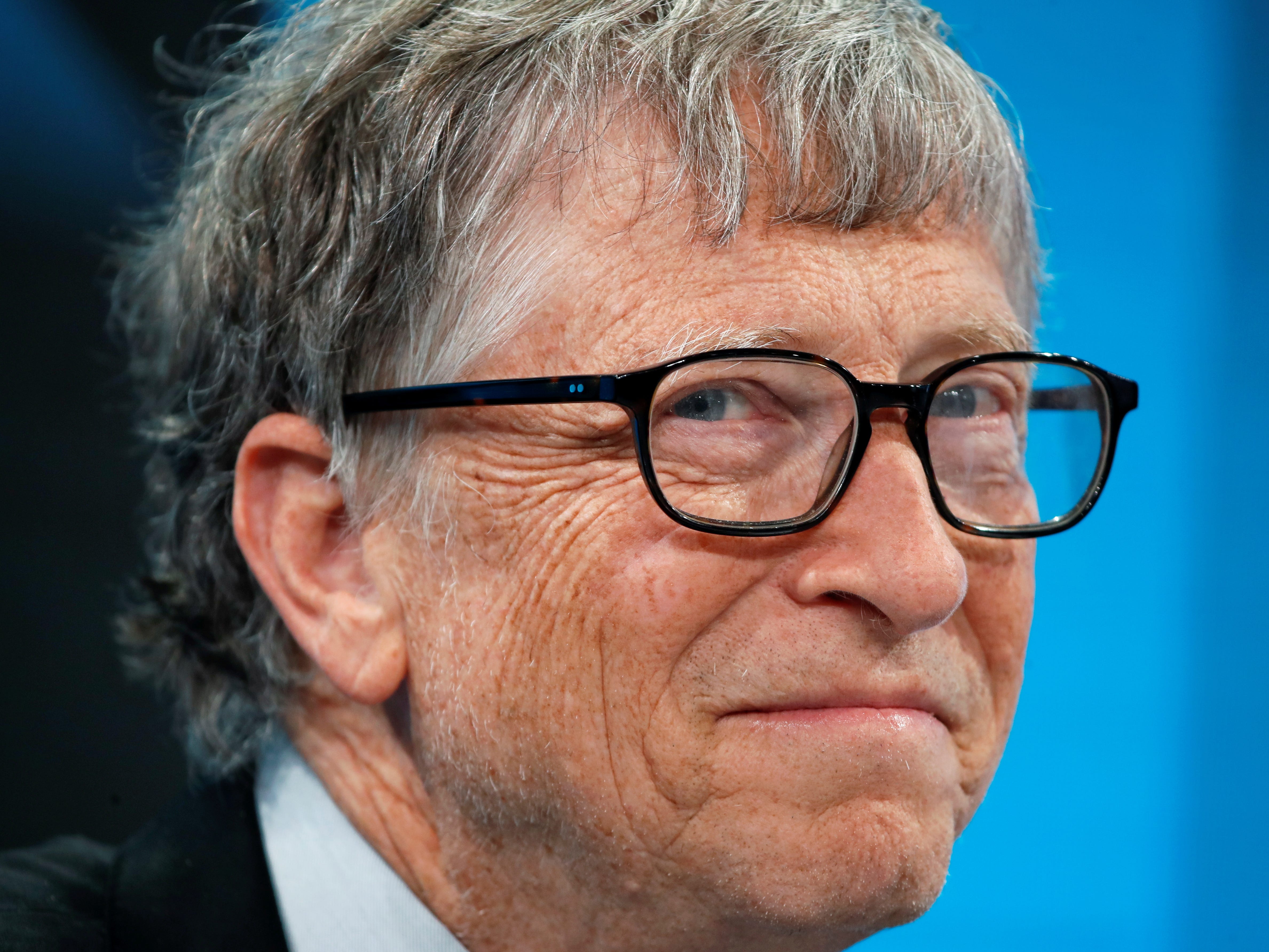 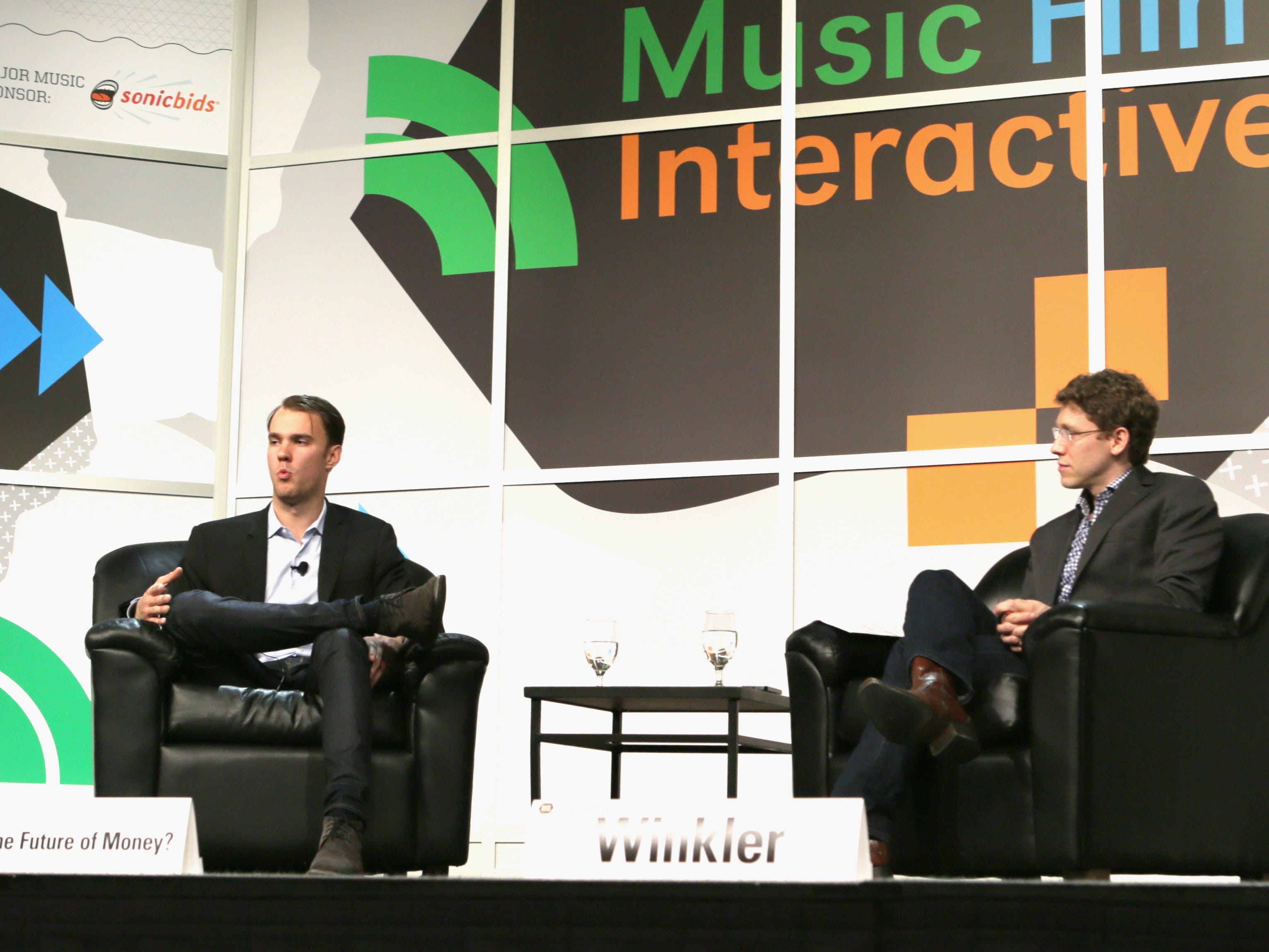 Microsoft CEO Satya Nadella is now also the company’s chair, becoming the first person since Bill Gates to hold both roles at the same time

The last person to be both Microsoft's CEO and chairperson was Bill Gates, until he stepped down as CEO in 2000. Nadella has been CEO since 2014. 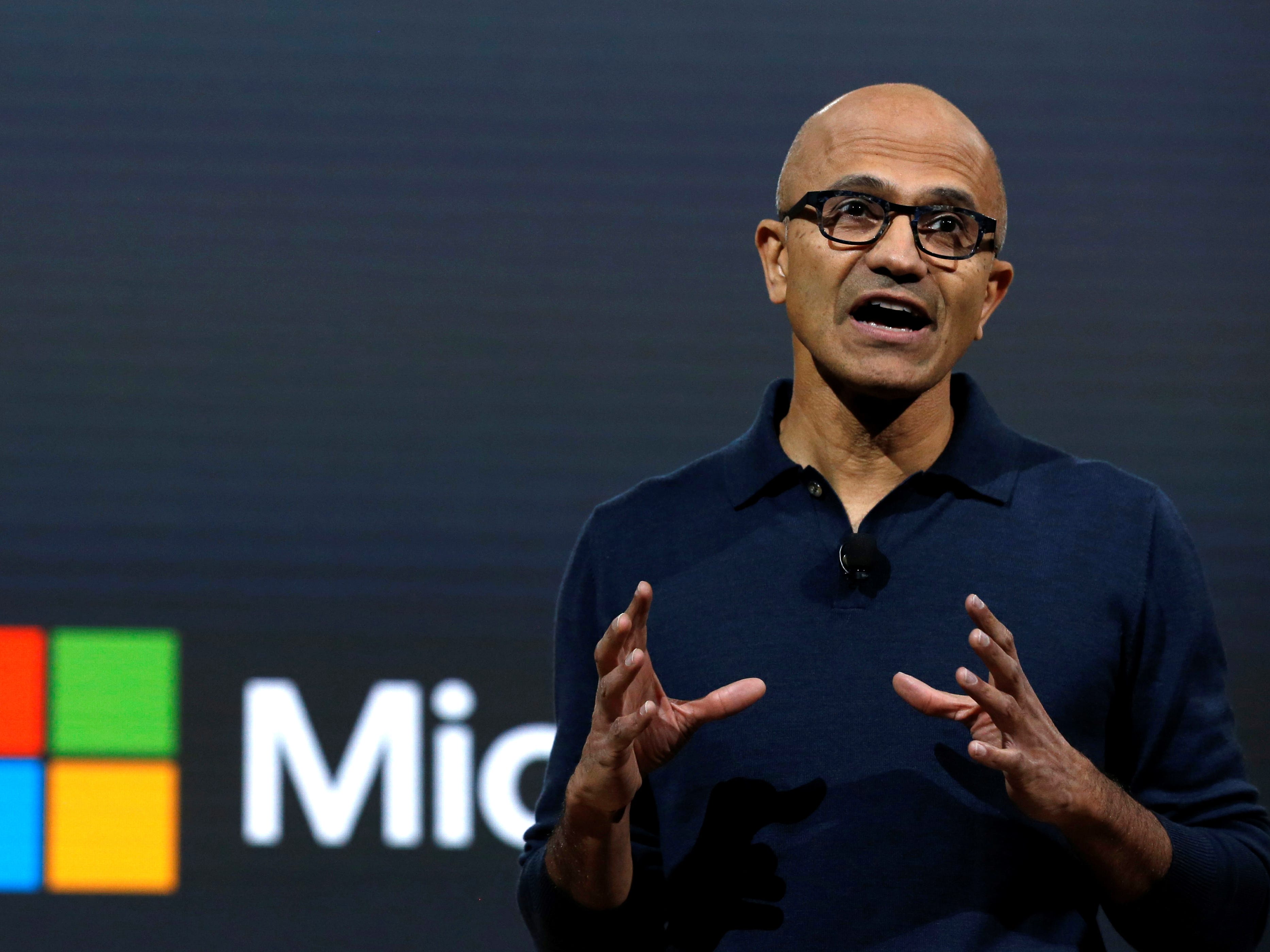 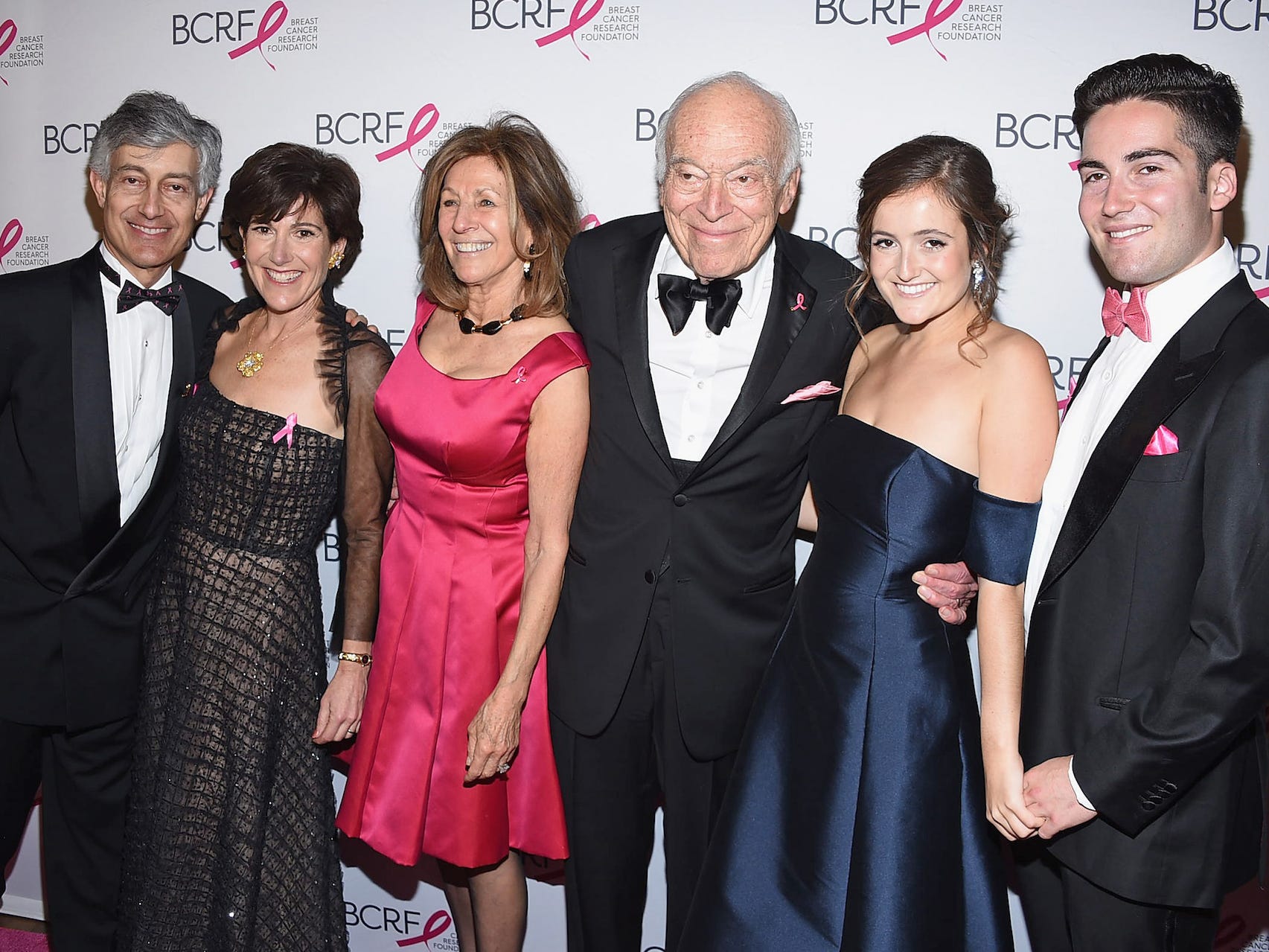 American Billionaires are able to skip paying federal income taxes by reducing their income to zero, even as their net worth soars. 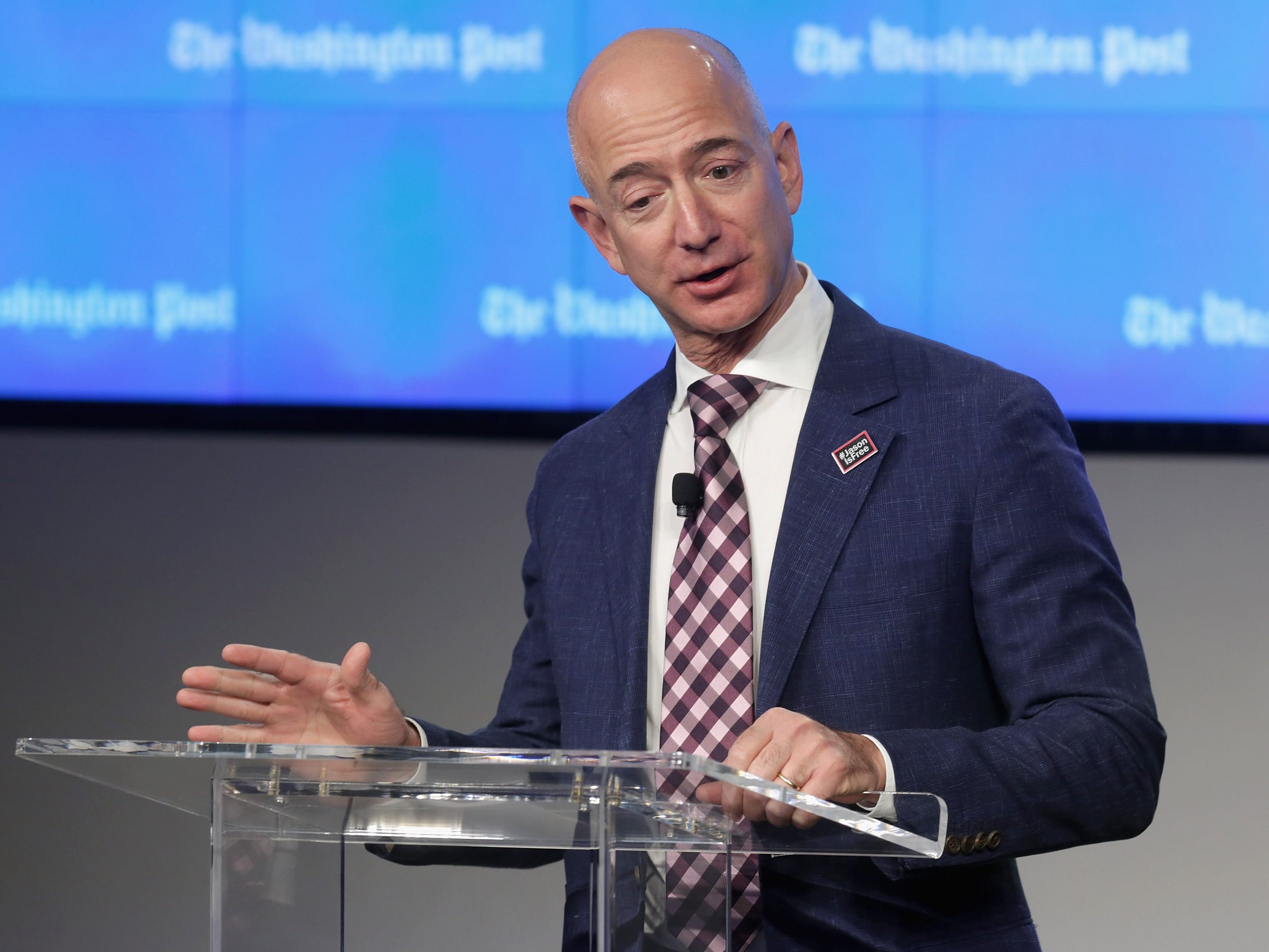 Bill Gates is the largest private owner of farmland in the US. According to new NBC research, he owns 269,000 acres across 18 states. 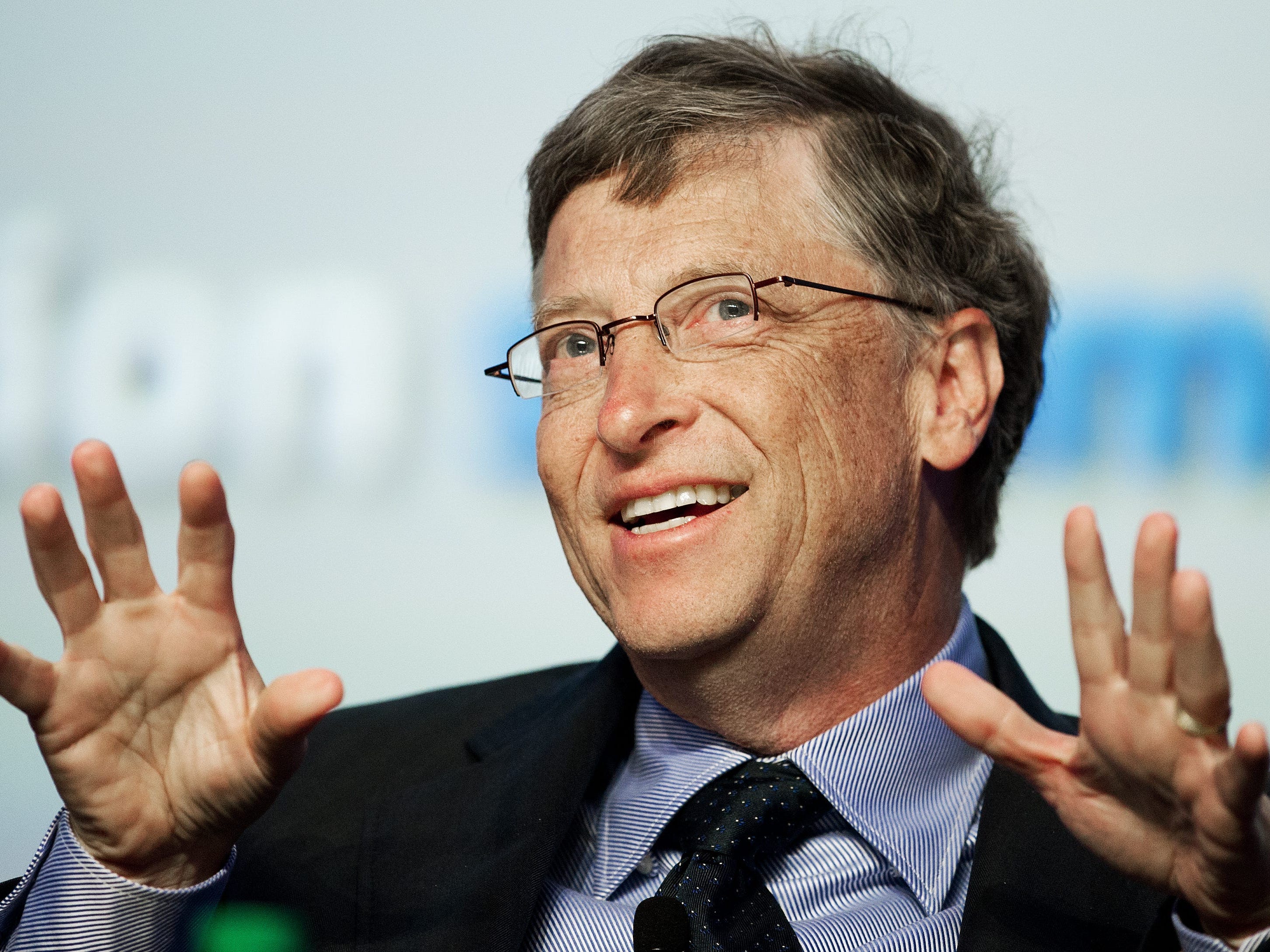 Bill Gates’ affairs were an open secret, and someone in Melinda’s inner circle hired a private investigator before she filed for divorce, report says

Since Bill and Melinda Gates announced their divorce last month, reports have detailed allegations of infidelity on Bill's part. 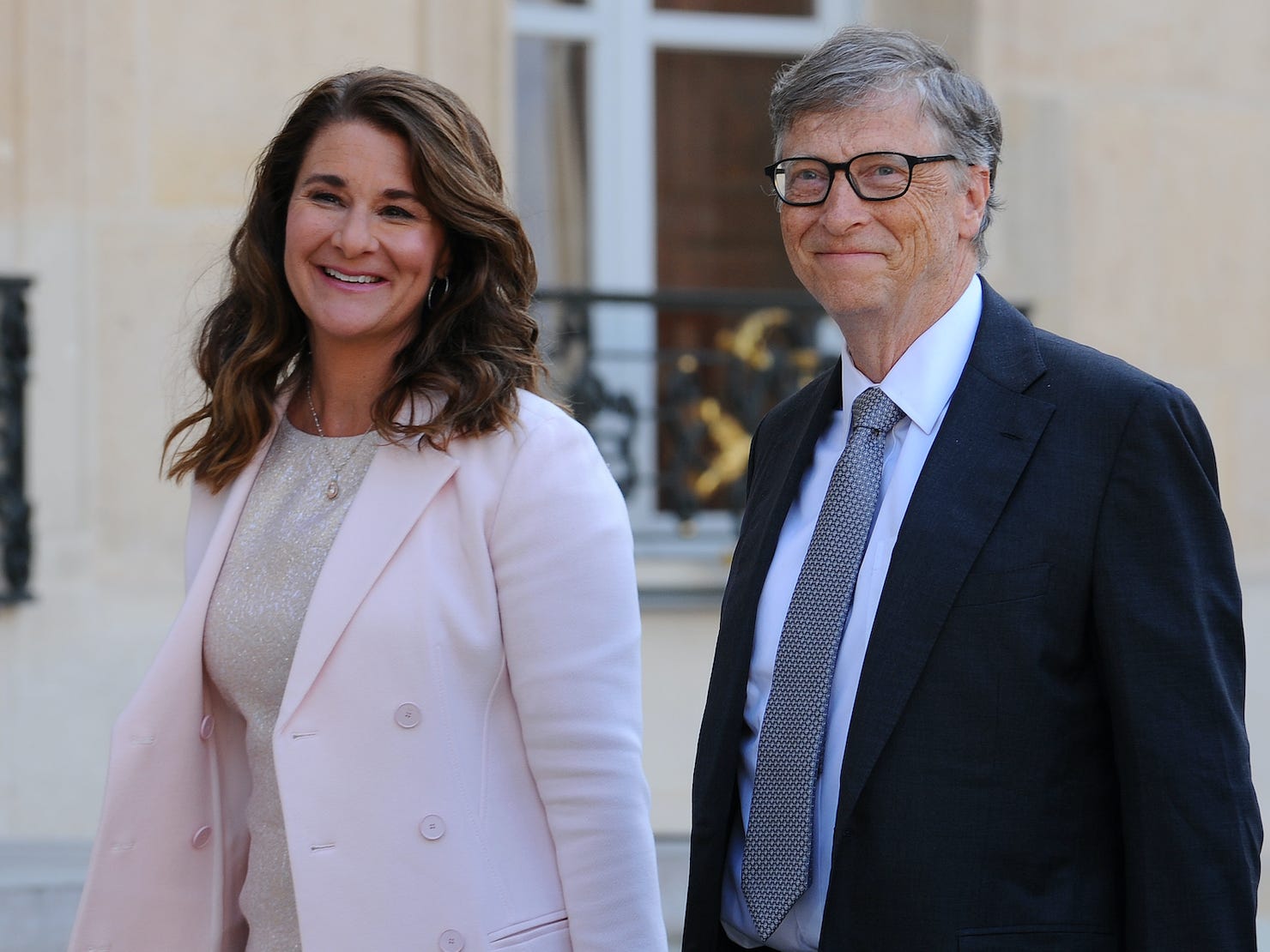 Divorce attorney Robert Stephan Cohen told Insider the spouses of very wealthy people sometimes settle for much less than they could get. 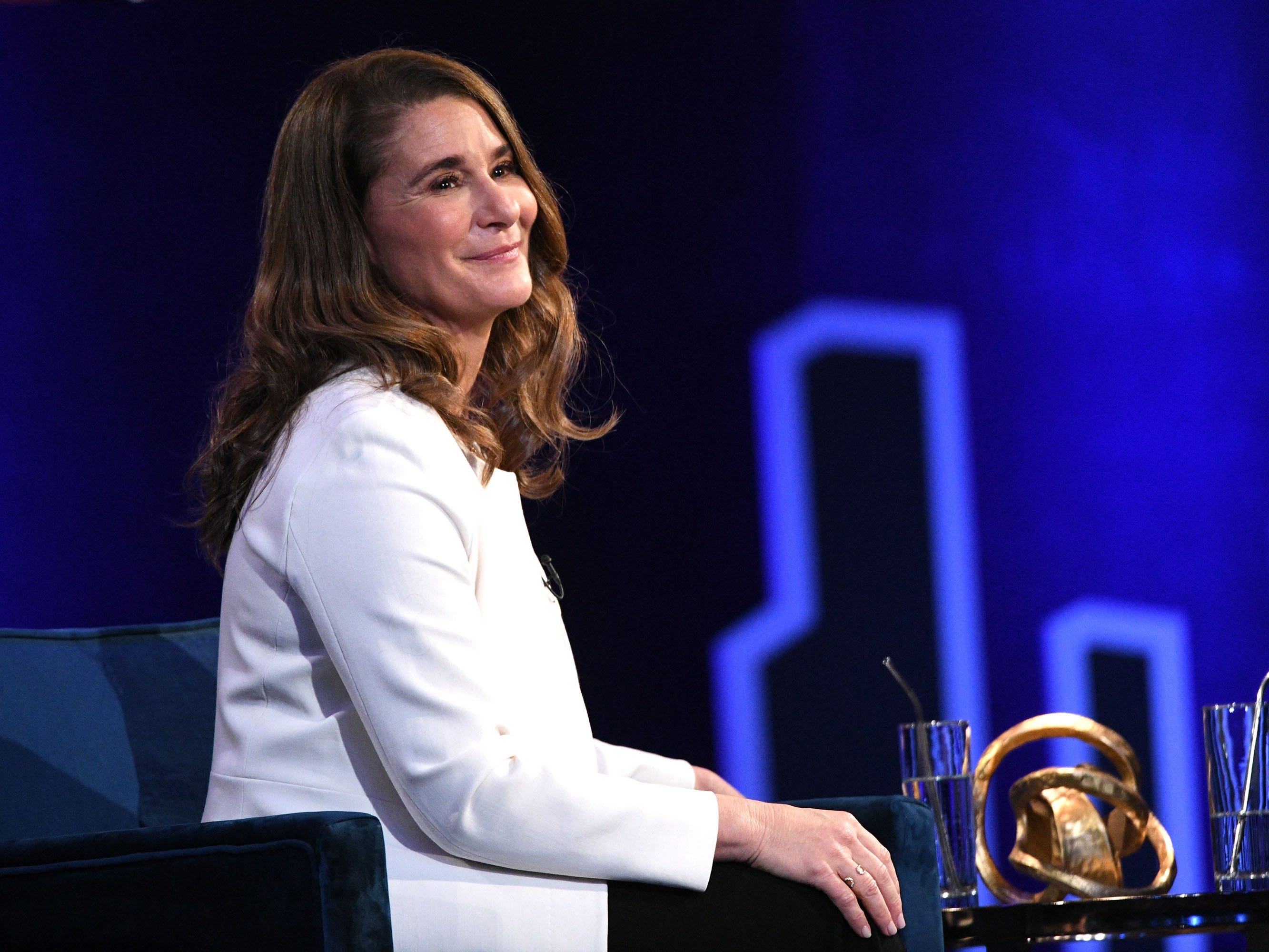 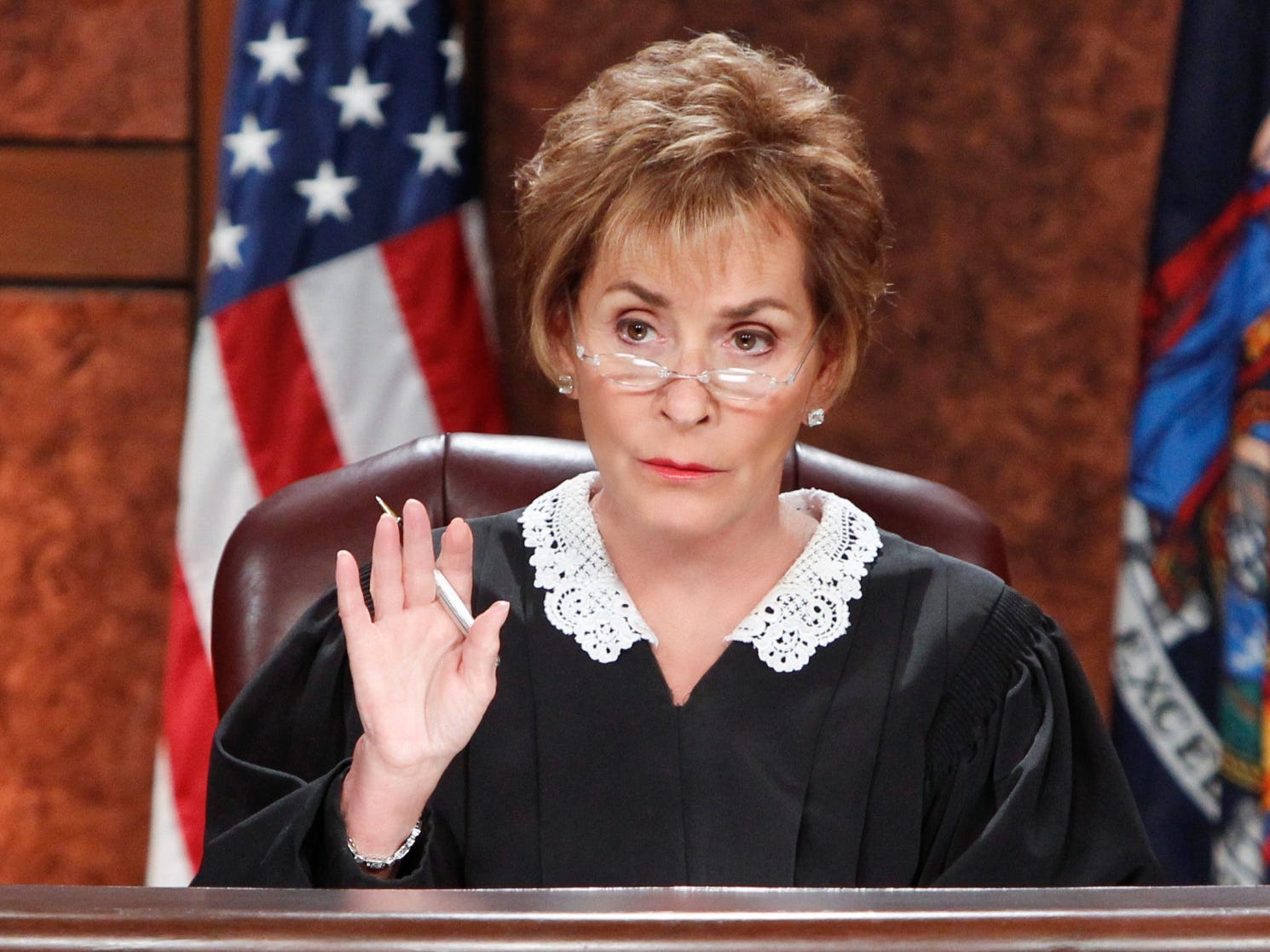 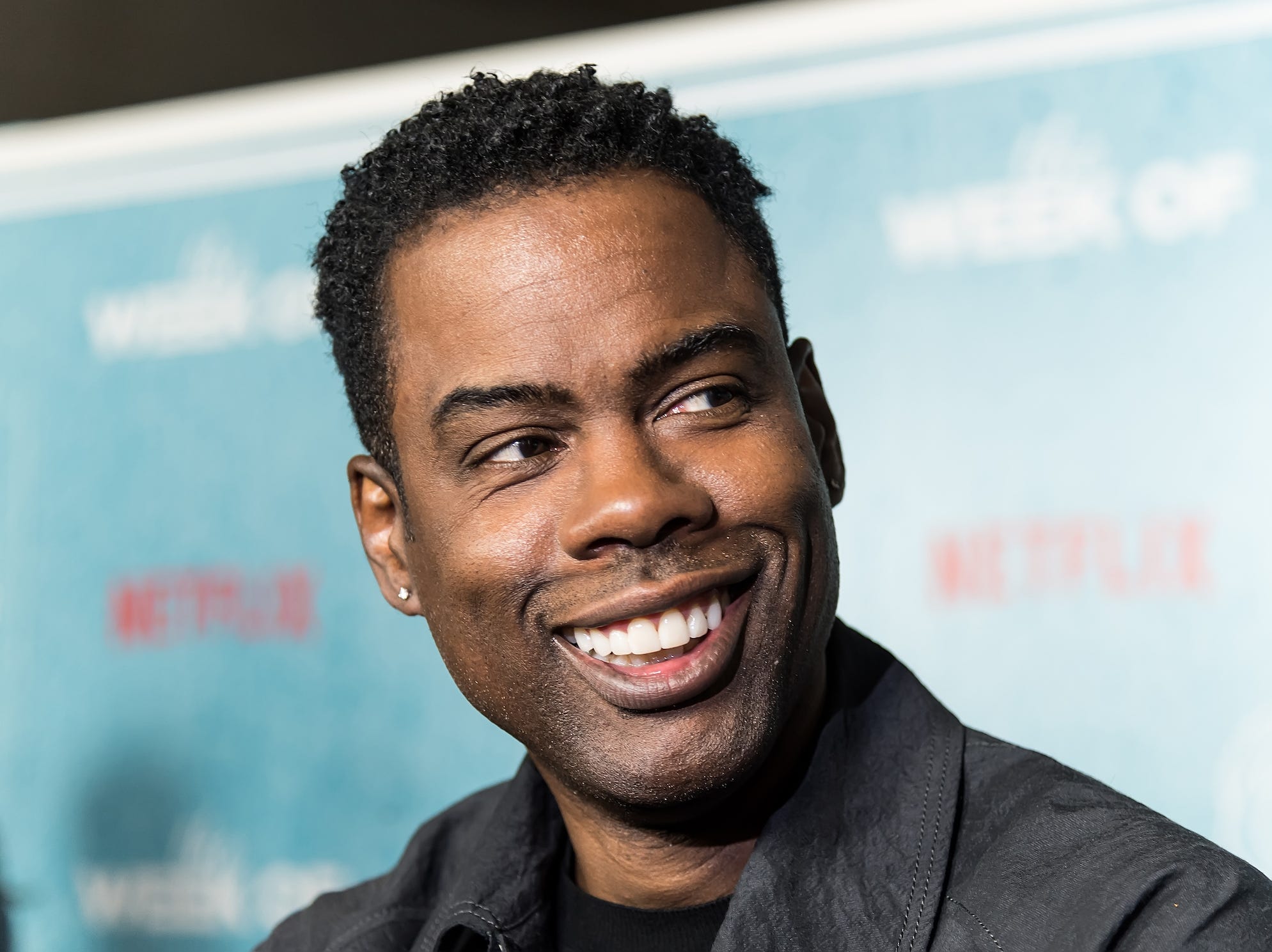