The Saudi activists Loujain al-Hathloul, Bader al-Ibrahim, and Salah al-Haidar were released this past week. Experts say it is no coincidence the releases took place within weeks of Biden’s taking office. Biden has promised to hold the kingdom to account over its rights abuses, something Trump never did. Visit the […] 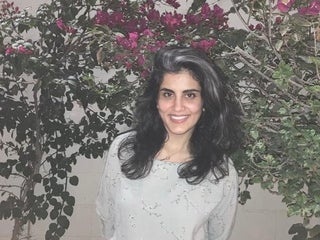 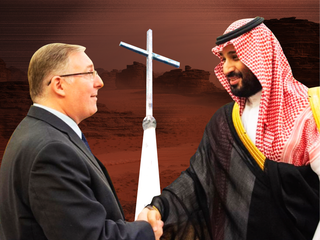 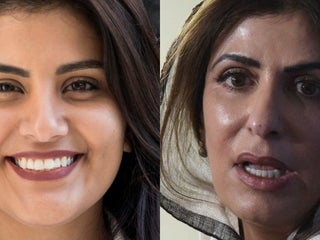 As the pandemic shatters Americans’ mental health, the FDA, psychiatrists, and developers are betting on smartphone apps to treat them directly

The COVID-19 pandemic has exacerbated the US mental-health crisis, with apps like Calm and Headspace booming as people try to cope. Now, a new cohort of apps are working to directly treat mental illness, rather than just help people get by. Three such companies told Business Insider their programs can […] 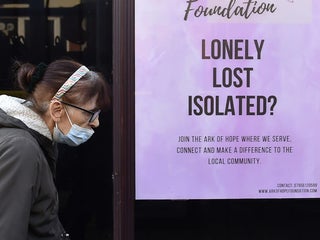 The world’s best chess player said Netflix’s ‘The Queen’s Gambit’ ‘did chess better’ than anything else Hollywood has done, but the game still has a culture of belittling women

Magnus Carlsen, the world’s top-ranked chess player, said Netflix nailed “The Queen’s Gambit,” the limited series about a female chess prodigy set in the 1950s and 1960s. In an interview this week, Carlsen told Insider the show deserves praise for extolling the raw talent of protagonist Beth Harmon, rather than […] 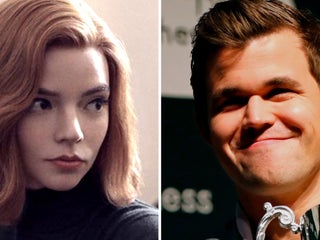 The UK, France, and Germany this week pledged to sanction Russia over the August 20 poisoning of Alexei Navalny, a vocal critic of President Vladimir Putin. The sanctions will target “individuals deemed responsible” and “an entity involved in the Novichok program,” France and Germany said. It will likely have no […] 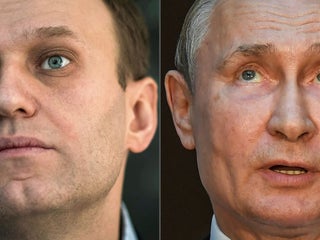 Saudi dissidents have launched a mission to spark the transition to democracy and oust de-facto leader Mohammed bin Salman. The National Assembly Party launched from London on Wednesday. It is the first formalized political opposition during King Salman’s rule. Political parties are banned in Saudi Arabia, and sedition or criticism […] 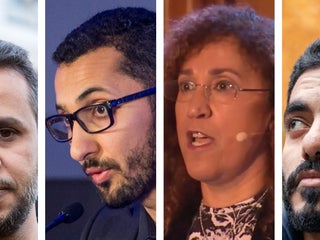 In July 2020, the US accused two Saudi nationals employed by Twitter of hacking accounts critical of the kingdom and passing their personal information to Saudi intelligence. One of those allegedly hacked in 2016 was Ali al-Ahmed, a Saudi scholar and activist living in exile in the US. He is […] 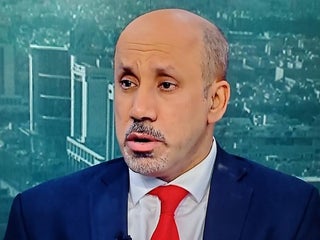 People are breaking lockdown and risking their health to rave in secret during the pandemic: ‘Everyone is there for the music, not thinking about this s—‘

Across the world, people are breaking the lockdown measures imposed to prevent the spread of the coronavirus to rave in secret at the dead of night. In countries like the US, UK, France, and Germany, mass gatherings are still banned, so many parties have moved underground. Insider spoke to three […] 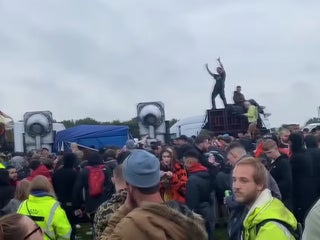 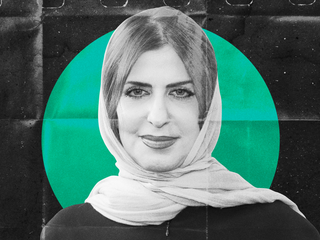 Imprisoned Saudi Princess Basmah hoped she would be granted mercy in Ramadan, but her cousin Mohammed bin Salman has turned a blind eye

Every year during the holy month of Ramadan, the king of Saudi Arabia pardons hundreds of prisoners as a gesture of goodwill. Princess Basmah of Saudi Arabia, who has been imprisoned since March 2019, hoped she would be granted mercy. That did not happen. Ramadan ended on Saturday with marked […] 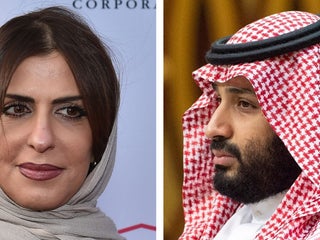 Even if a successful coronavirus vaccine is developed, billions could struggle to access it because of a global shortage of glass vials

More than 100 teams around the globe are racing to find a vaccine for the coronavirus, with a handful conducting human trials. But even when a vaccine gets approved, an immediate global rollout still looks unlikely, due to a shortage of the glass vials needed to store it. People on […] 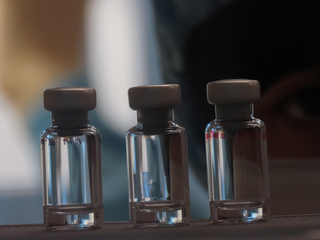 Saudi Arabia runs squalid, abusive jails for women disowned by their male guardians — a forgotten chapter in its rush to champion women’s rights

Saudi Arabia passed several high-profile reforms for women in 2019, taking the first steps to relax its oppressive legal system that gives men varying controls over women. Progress, however, has been uneven. A largely forgotten group of Saudi women are those banished by their male “guardians” to prison-like facilities called […] Saudi Arabia is admitting general tourists for the first time. Here are 20 things that could get you arrested or fined, like dabbing, carrying a Bible, or wearing shorts

Saudi Arabia is finally open for mass tourism after the launch of a new tourist visa on September 27. The country is full of wonder, with five pristine UNESCO heritage sights, Red Sea beach resorts, and futuristic cities like Riyadh. But the kingdom’s laws are complicated, and tourists can easily […]