Barr was a staunch ally of Trump but broke with him in December 2020 by saying the Justice Deparment found no evidence of election fraud. 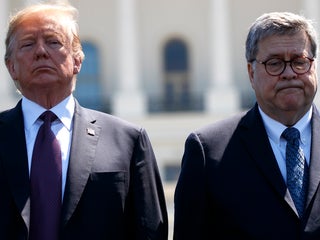 Michael Cohen's lawyer said that Bill Barr was "wearing shorts and did not appear happy" when served with legal papers while vacationing in Virginia. 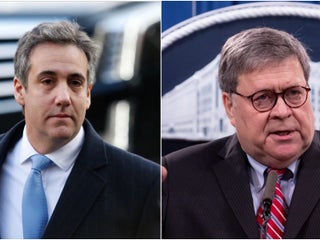 ‘She’s lost it’: Fox News host Maria Bartiromo and AG Bill Barr got into a shouting match about the 2020 election, book says

Speaking on the record, former Attorney General Barr said the Fox News anchor "called me up and she was screaming." Bartiromo denied his account. 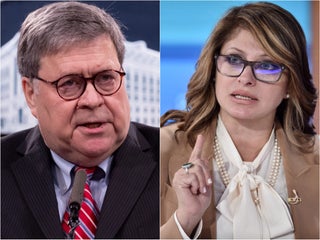 Jeffrey Epstein killed himself in jail while Bill Barr was in charge of the federal prison system as former president Donald Trump's attorney general. 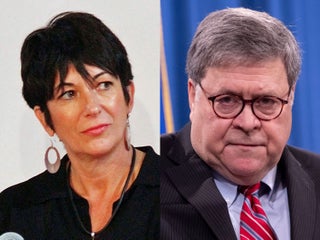 Barr was frustrated and fed up with Trump's outlandish election fraud theories after fueling them himself throughout 2020, a new book shows. 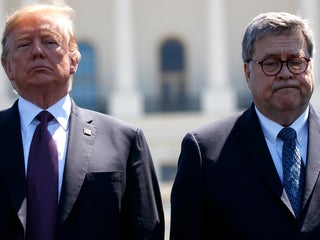 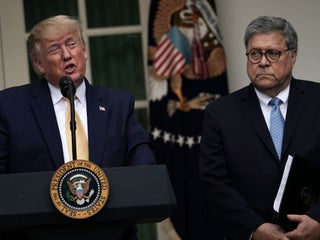 Barr warned Trump that he would lose the election because suburban voters ‘just think you’re a fucking asshole,’ book says

"The main problem," Barr candidly told Trump in April 2020, "is you think you're a fucking genius, politically," per Woodward and Costa's book. 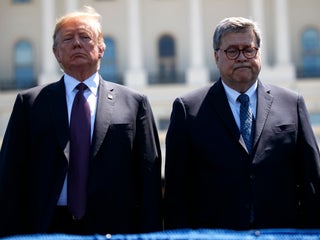 Attorney General Barr was one of several top officials who expressed deep alarm over Trump's erratic behavior after he lost the 2020 election.

Emails show top FBI and DOJ officials grappling with Trump’s election lies: ‘This is the reality of working here these days’ 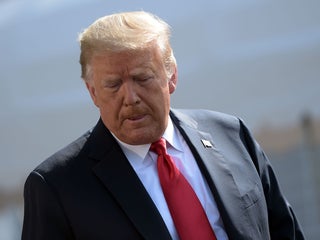 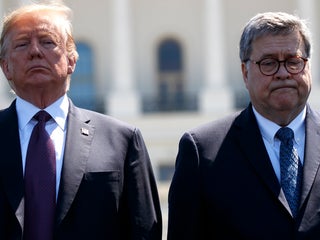 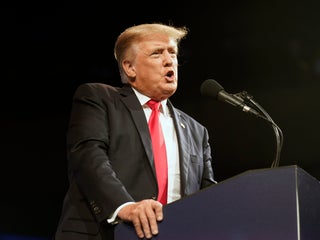 Trump called AG Bill Barr a ‘phony’ who would ‘lick the floor if I asked him to,’ book says

"Has he just been sitting over there doing absolutely f---ing nothing for a month?" Trump fumed when Barr refused to back his election fraud claims.

Trump tried to order individual US attorneys to investigate election-fraud claims, but they all ignored him, Wolff book says

Trump was furious with then-Attorney General Bill Barr when the pressure campaign came to nothing, the author Michael Wolff wrote. 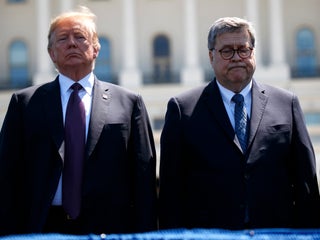 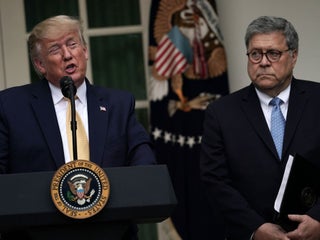 Mitch McConnell stayed silent on election fraud claims while quietly pleading with Bill Barr to speak out against them, book says

"You are the only person who can do it," said McConnell, who was worried about GOP chances in the Senate runoff, according to ABC's Jonathan Karl. 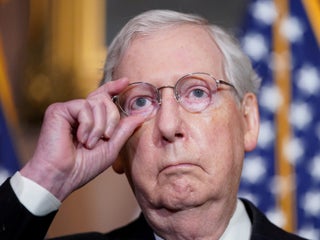 Trump asked Bill Barr ‘How the f— could you do this to me?’ after he told AP there was no evidence of widespread election fraud, book says 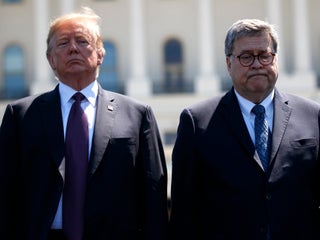 "My attitude was: It was put-up or shut-up time," Barr told Jonathan Karl. "But my suspicion all the way along was that there was nothing there." 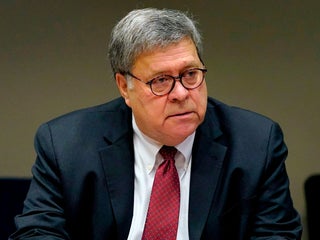 Rep. Ted Lieu, a Catholic, said the move was "nakedly partisan" and said "next time I go to Church, I dare you to deny me Communion." 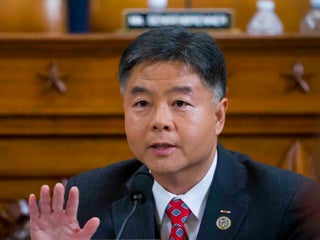 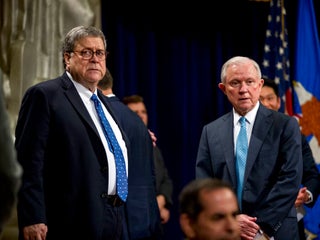 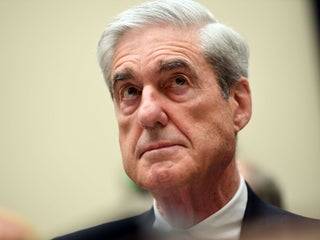