Elizabeth Warren bashed cryptocurrencies’ environmental impact, said big tech firms should be broken up, and called for a wealth tax in a new interview. Here are the 8 best quotes.

"We need to break up these big tech companies. They have too much influence and they pose a threat to our democracy," Warren said in a Thursday interview. 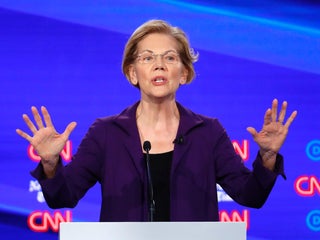 The website of controversial social media platform Parler was back online Sunday, following a nearly week-long outage after it was booted from Amazon Web Services and kicked off Apple and Google’s app stores. The website popped back up on Sunday with a message from CEO John Matze, asking “Hello, world. […] 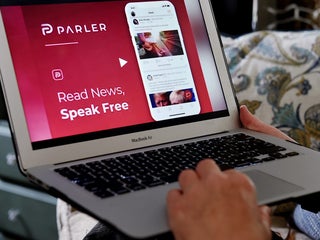 EU lawmakers are drawing up a “hit list” of Big Tech companies to target with new regulation, sources told the Financial Times. The list will have up to 20 companies on it, and is likely to include big players such as Facebook and Apple, the sources said. The EU is […] 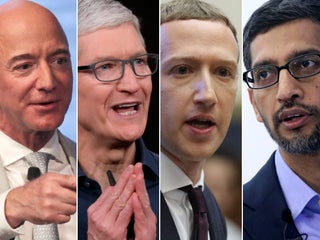 Democrats and Republicans are tussling over whether big tech should be broken up, according to a leaked GOP memo

A House of Representatives subcommittee on antitrust is getting ready to publish a report on Apple, Amazon, Facebook, and Google following a year-long investigation. It looks like Democrat and Republican lawmakers are still tussling about how hard to hit Big Tech firms. According to a leaked memo from Republican member […] 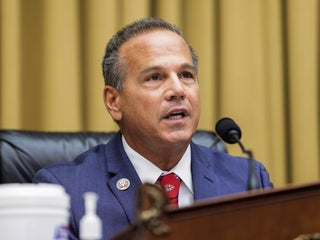 Tim Cook says Apple could never become a monopoly because its strategy is to ‘make the best, not the most’

Apple CEO Tim Cook maintained his argument that the tech giant holds no monopoly in the markets in which it competes. The comments were made during an interview with The Atlantic as part of a streamed event. Apple and other large tech firms have come under scrutiny over their market […] 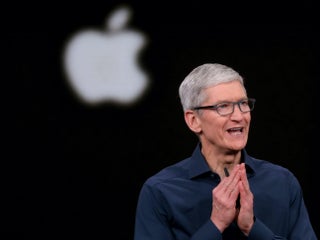