City officials mocked and insulted Democrat staffers and denied them a police escort despite pleas for help in the Texas ‘Trump Train’ ambush, lawsuit alleges

A federal lawsuit says the Texas City of San Marcos refused Democratic staffers a police escort when a convoy of Trump supporters surrounded their bus. 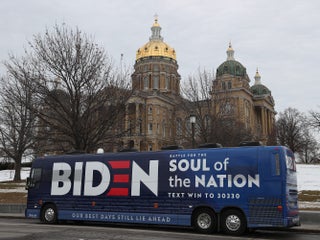 Cuts to COVID-era unemployment benefits will lower US incomes by nearly $145 billion, according to economic think tank 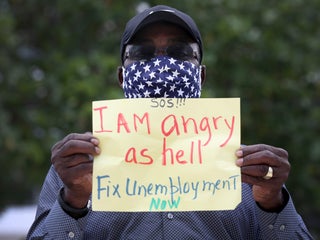 President Biden plans to boost his ‘Buy American’ law for federal agencies, from 55% US-made goods to 75% 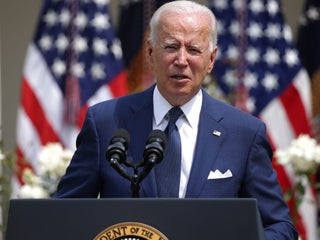 Barack and Michelle Obama congratulate Joe Biden on his presidential victory: ‘Could not be prouder’

Former President Barack Obama congratulated his partner, former Vice President Joe Biden, after multiple news outlets projected that he and Kamala Harris had won the 2020 election. “I could not be prouder to congratulate our next President, Joe Biden, and our next First Lady, Jill Biden,” Obama said in a […] 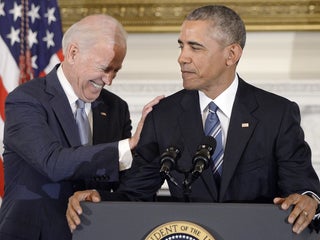 Biden and Harris’ Twitter bios now say “President-Elect” and “Vice President-Elect of the United States,” respectively. With their victory, Biden and Harris will begin to prepare to settle into the White House against the backdrop of President Donald Trump potentially refusing to concede. Visit Business Insider’s homepage for more stories. […] 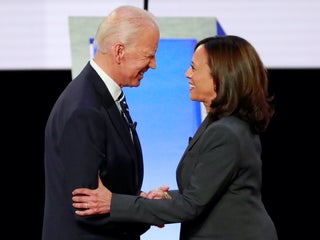