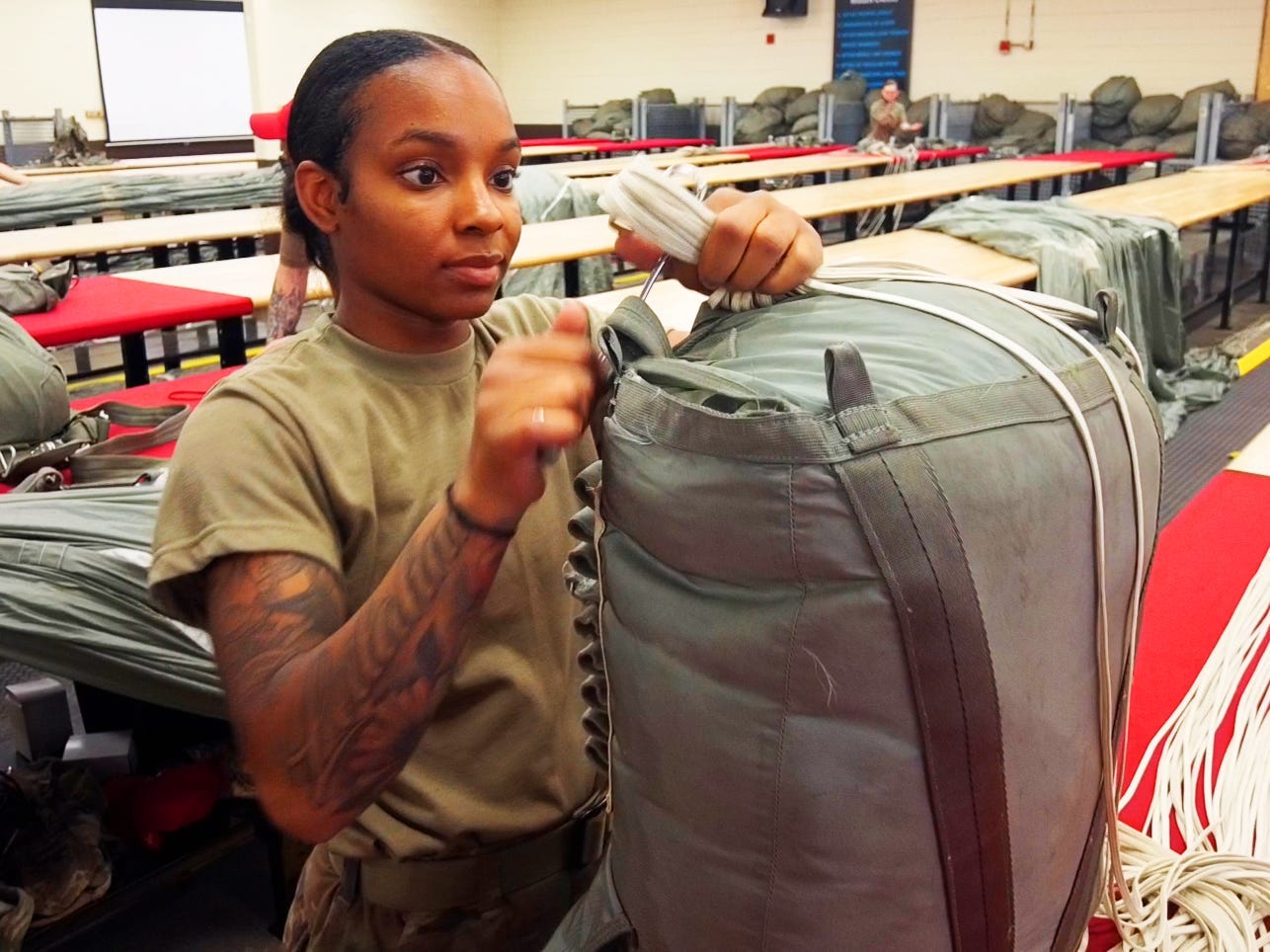 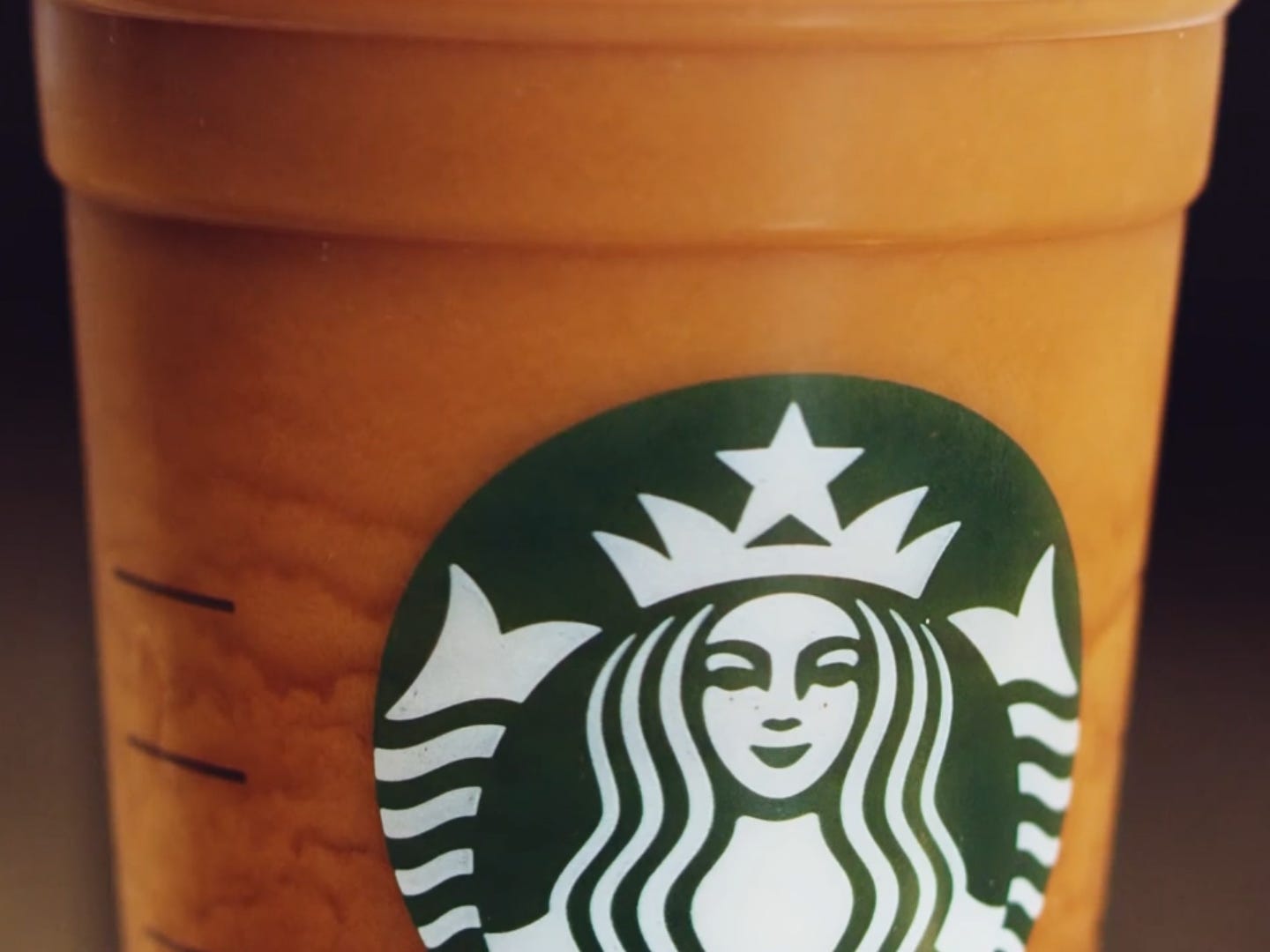 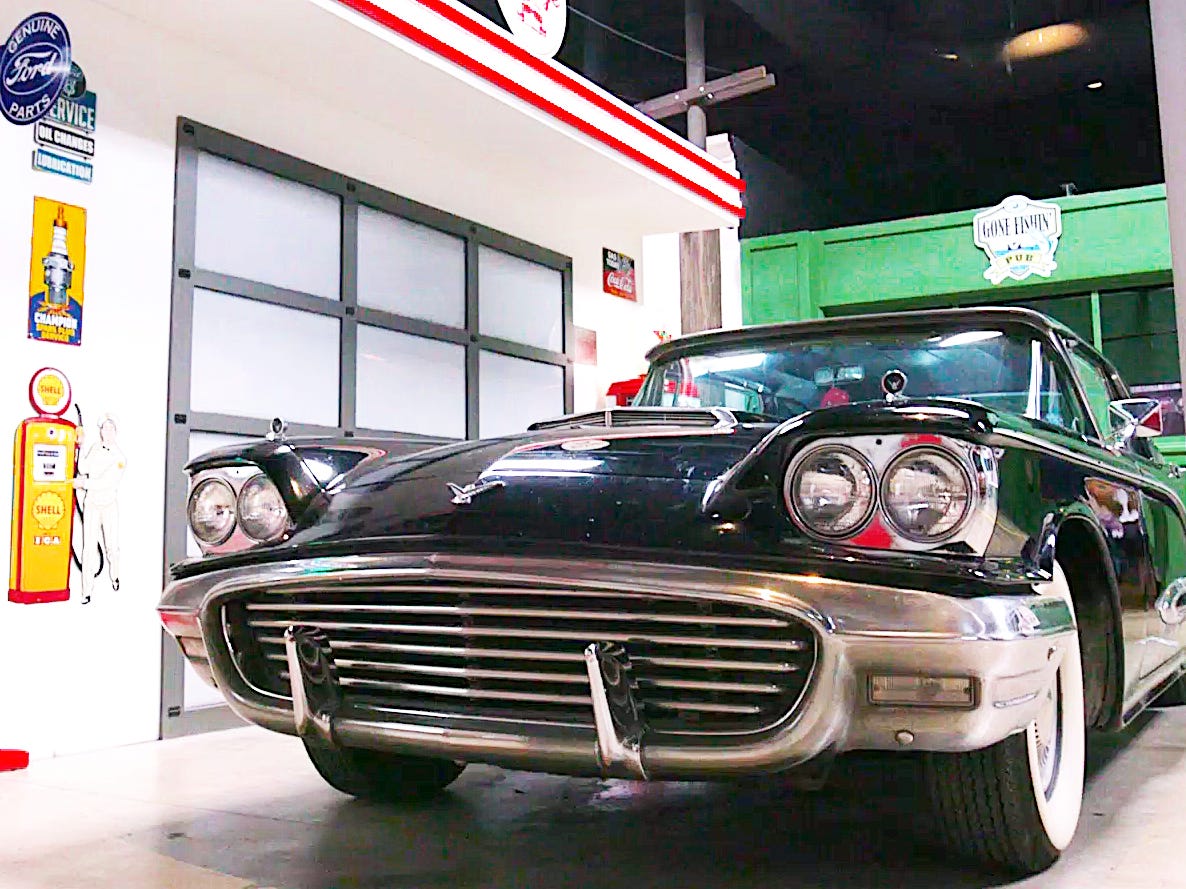 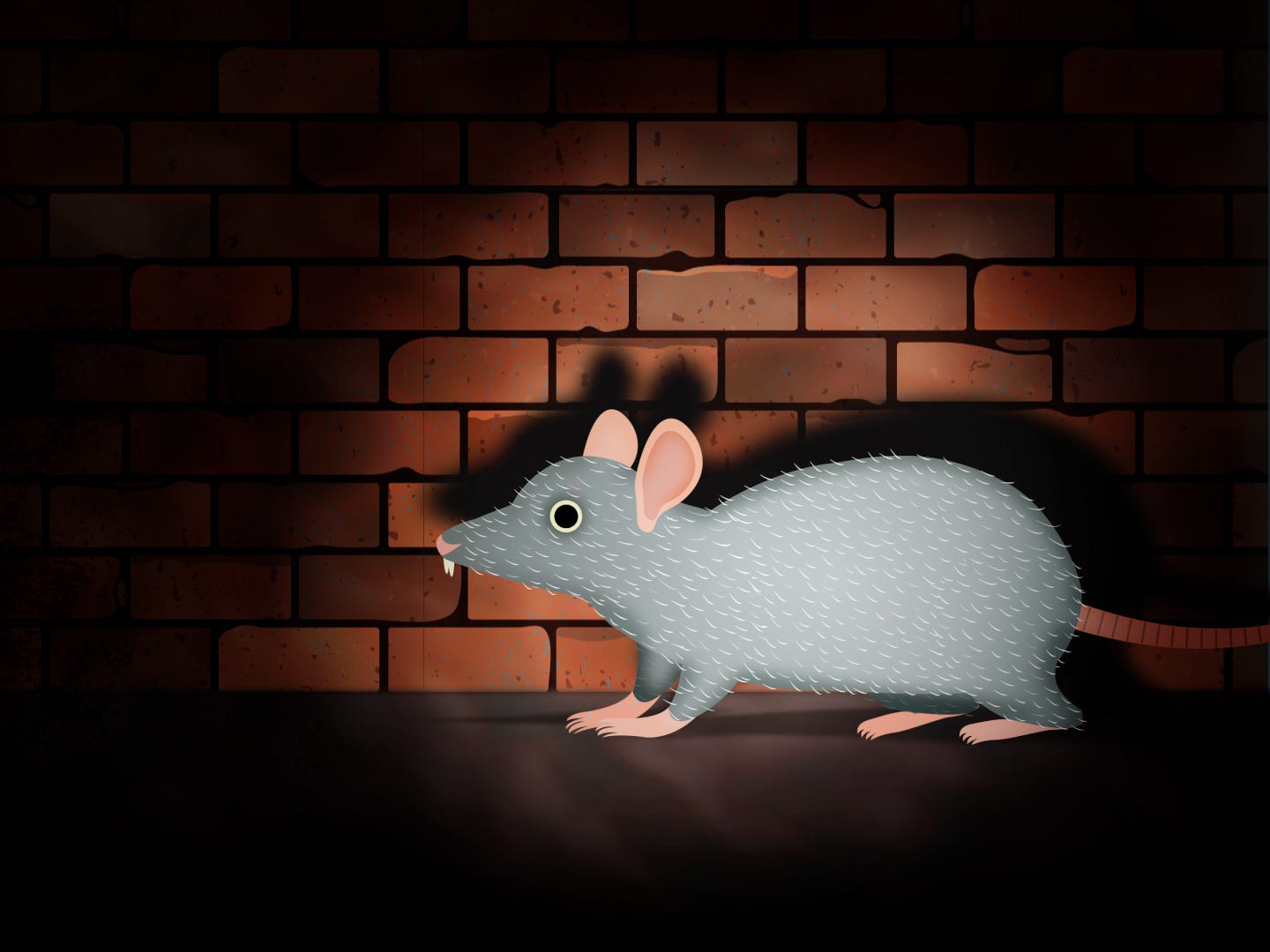 Goldfish are supposed to live at least 15 years. But unless their tank is specially prepared, toxins from their poop accumulates and can kill them. 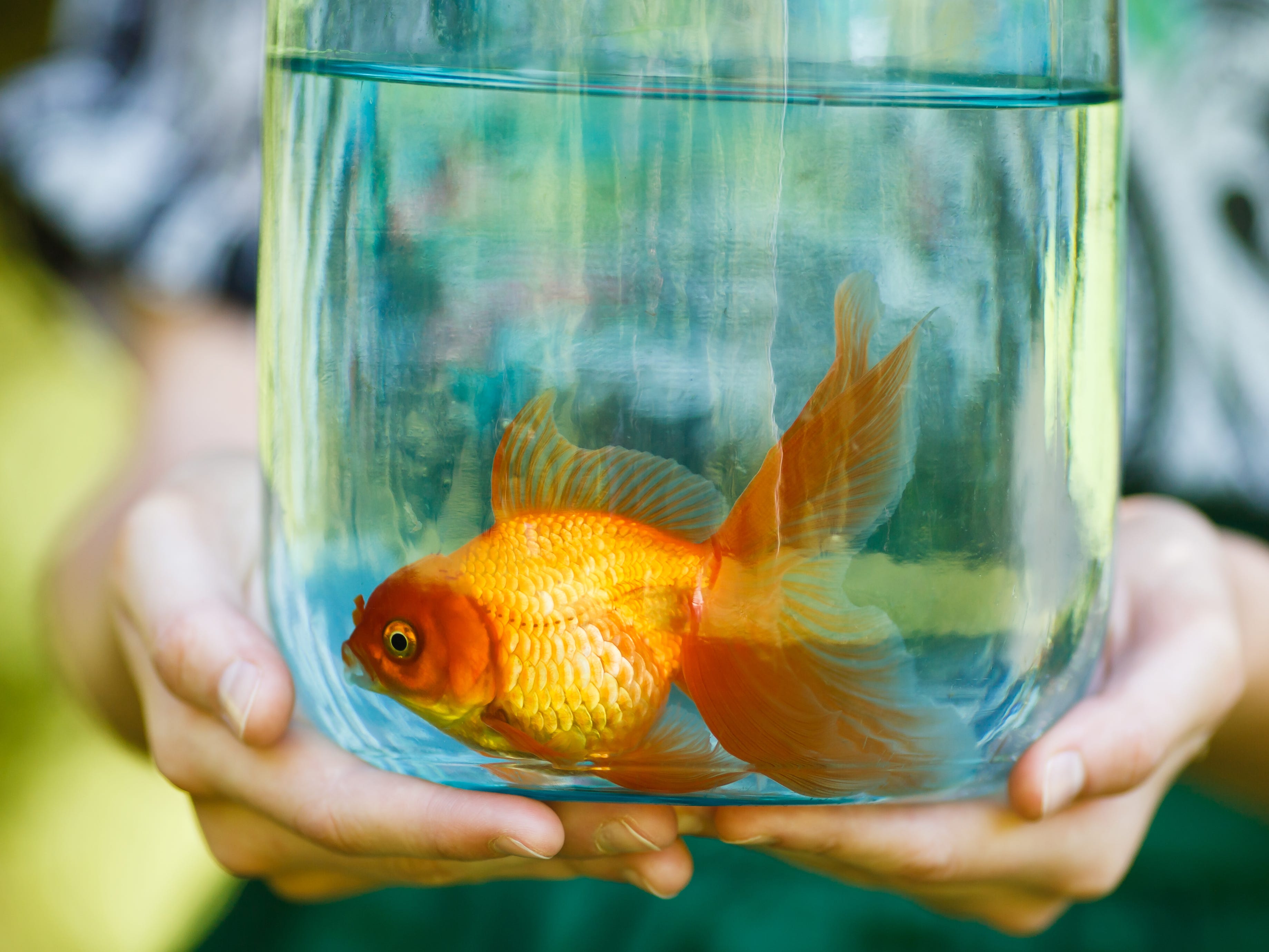 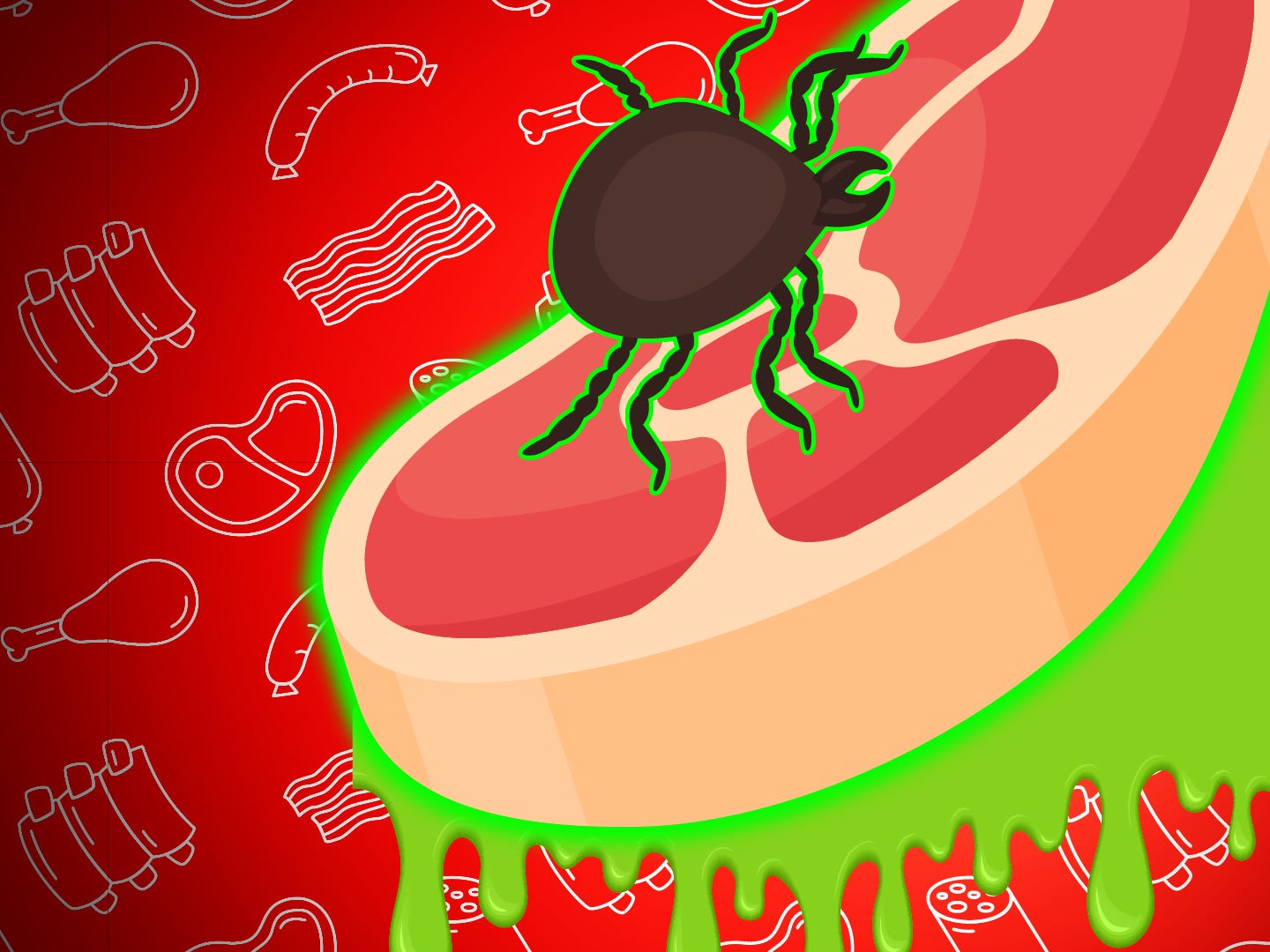 Sleep expert Matthew Walker breaks down what happens to your brain when you dream. 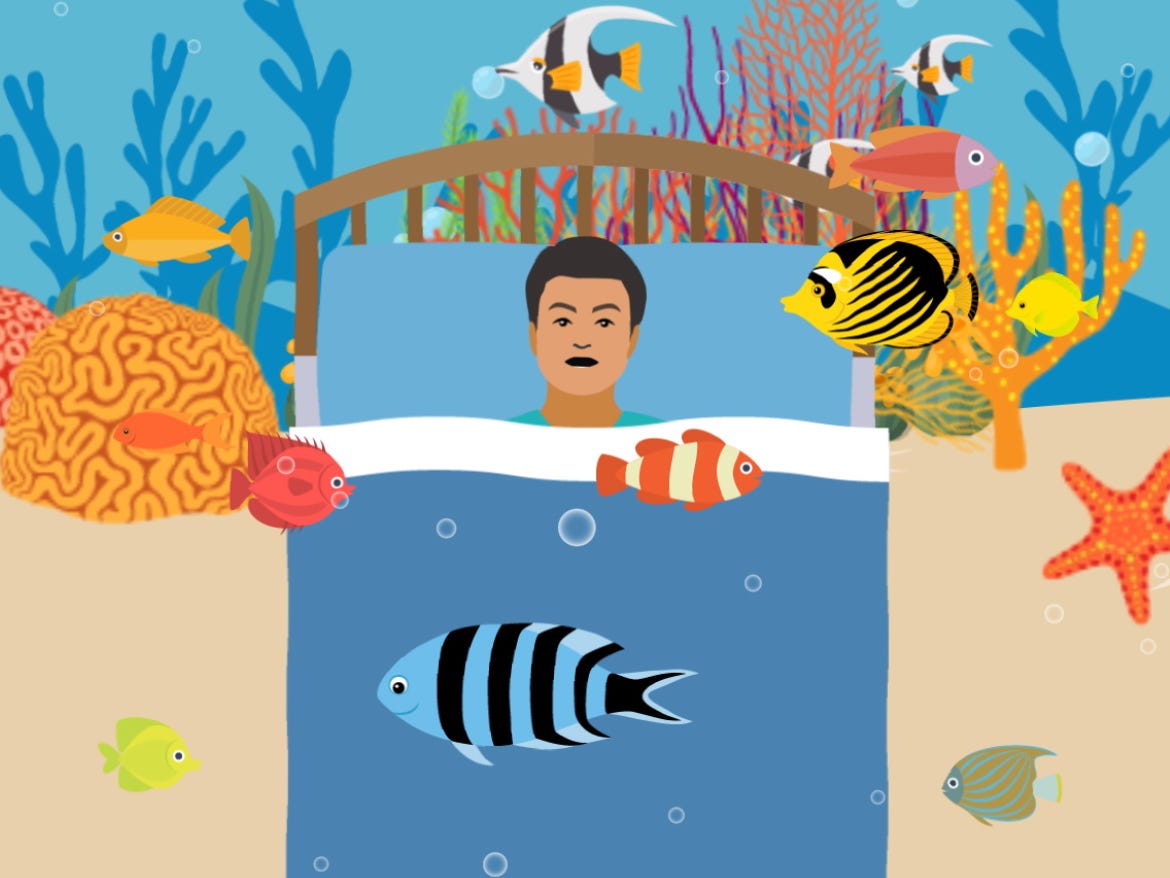 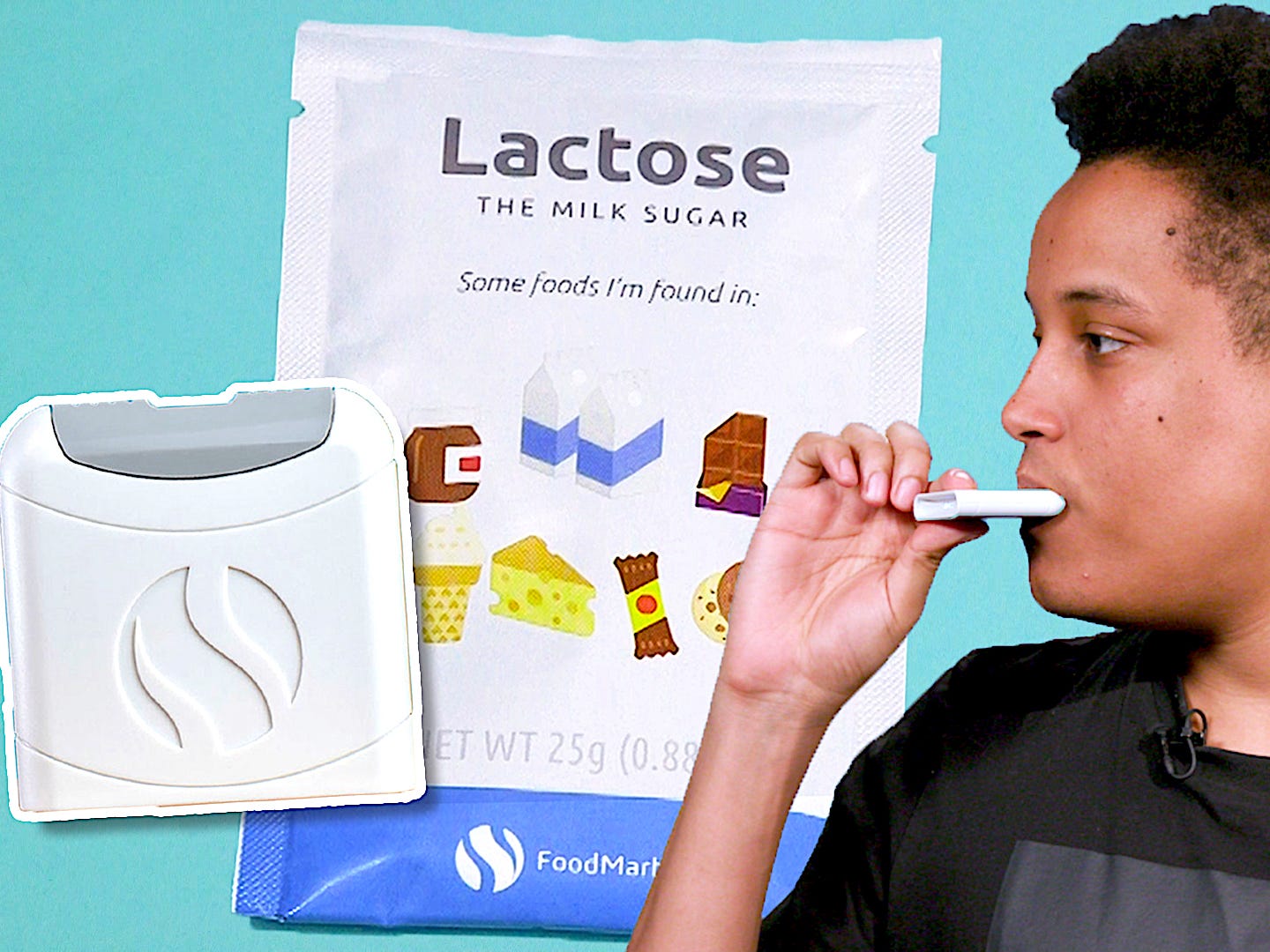 The word "moist" is universally unpopular. So much so that people have suggested removing it from the dictionary altogether. 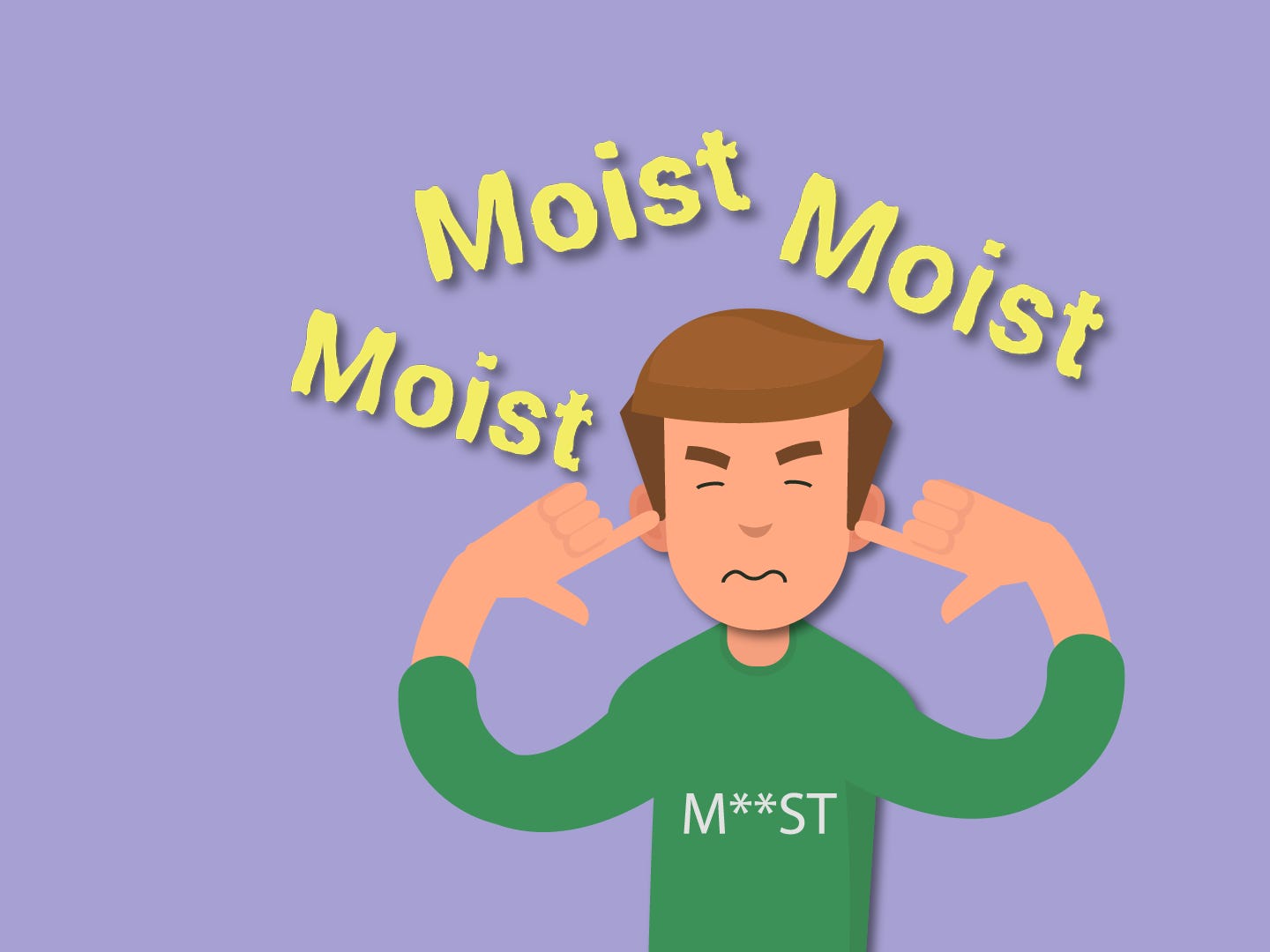 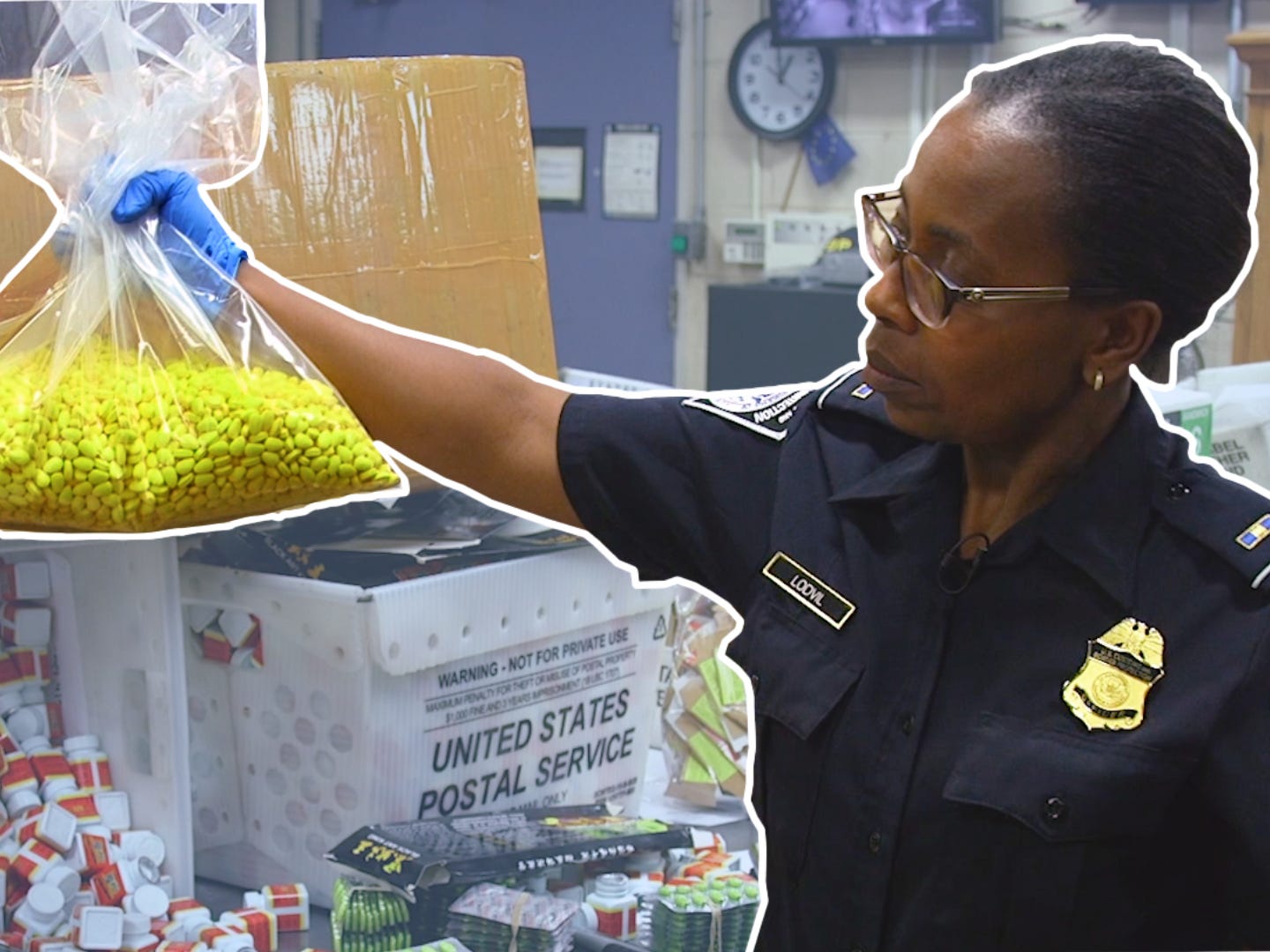 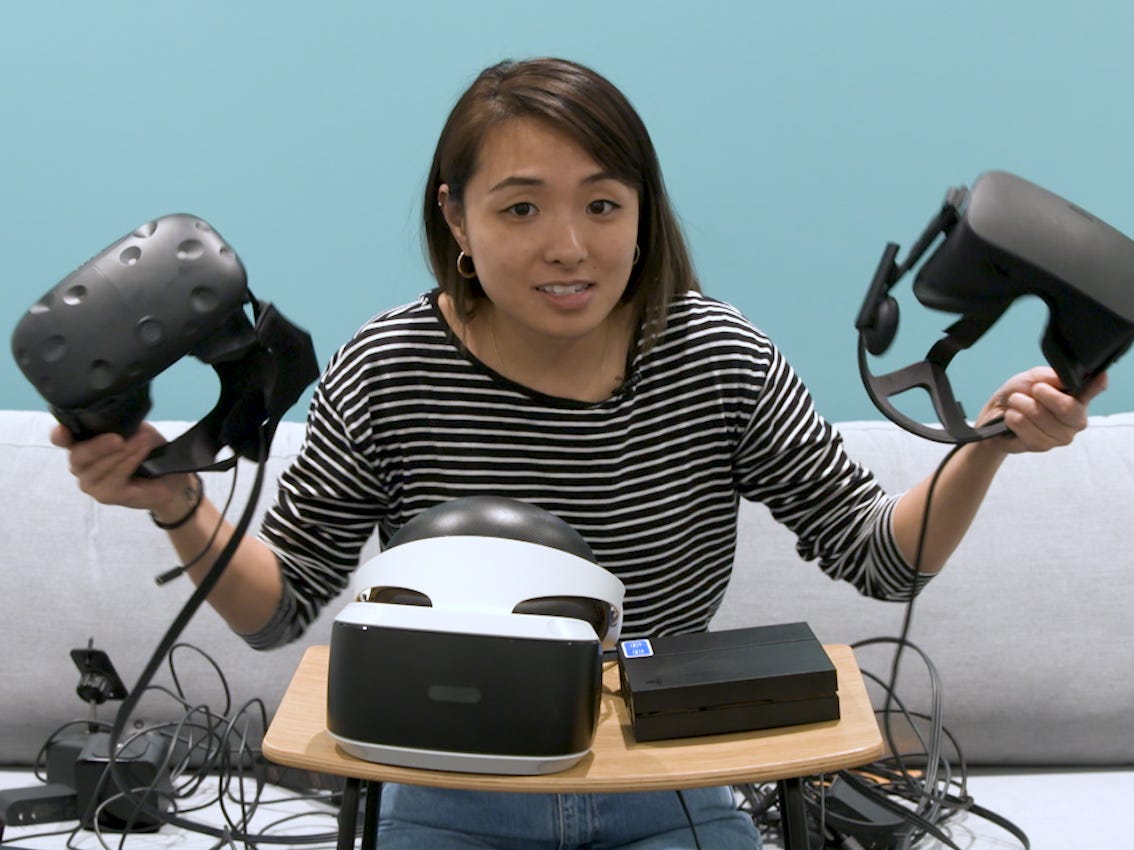 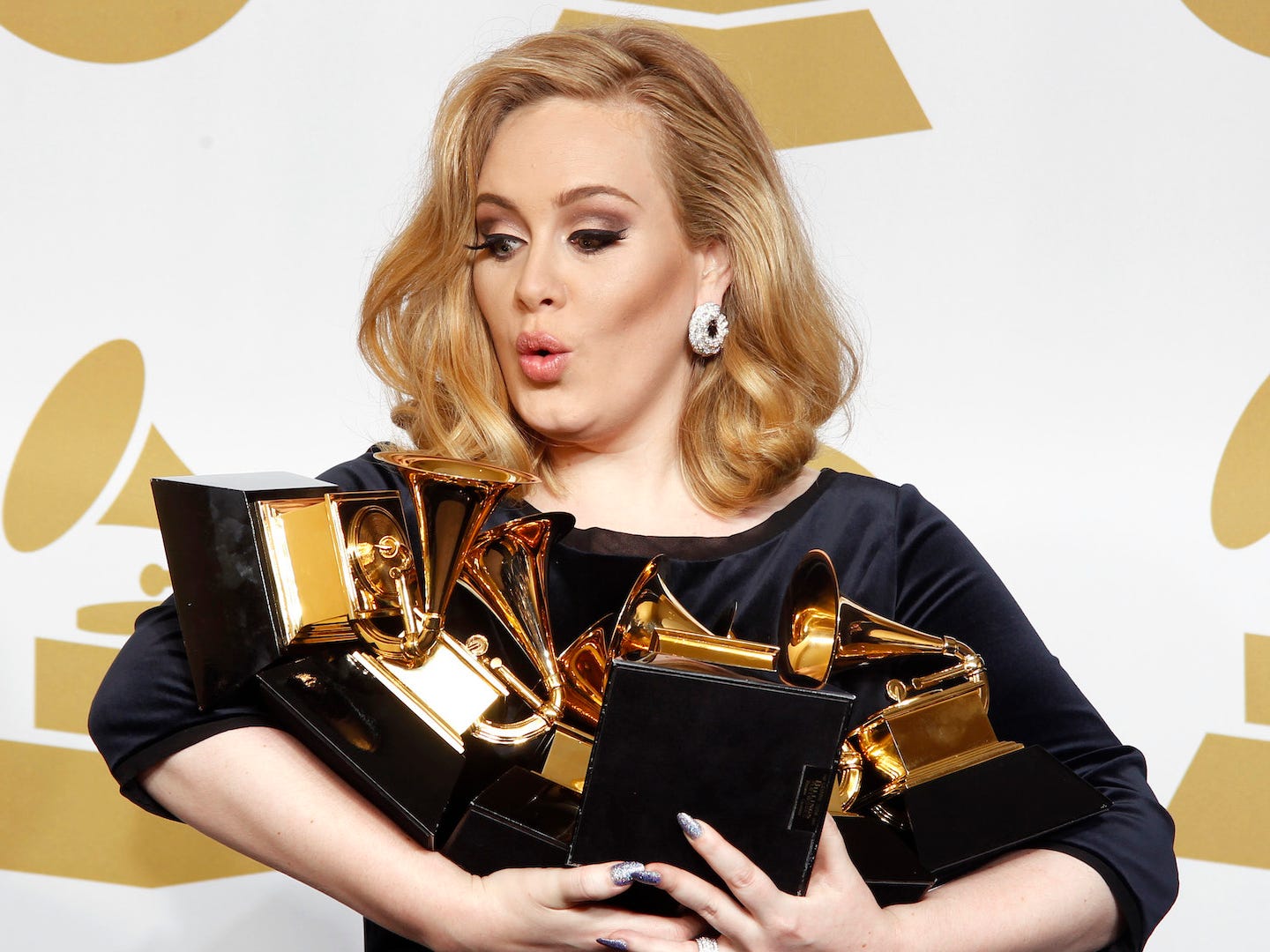 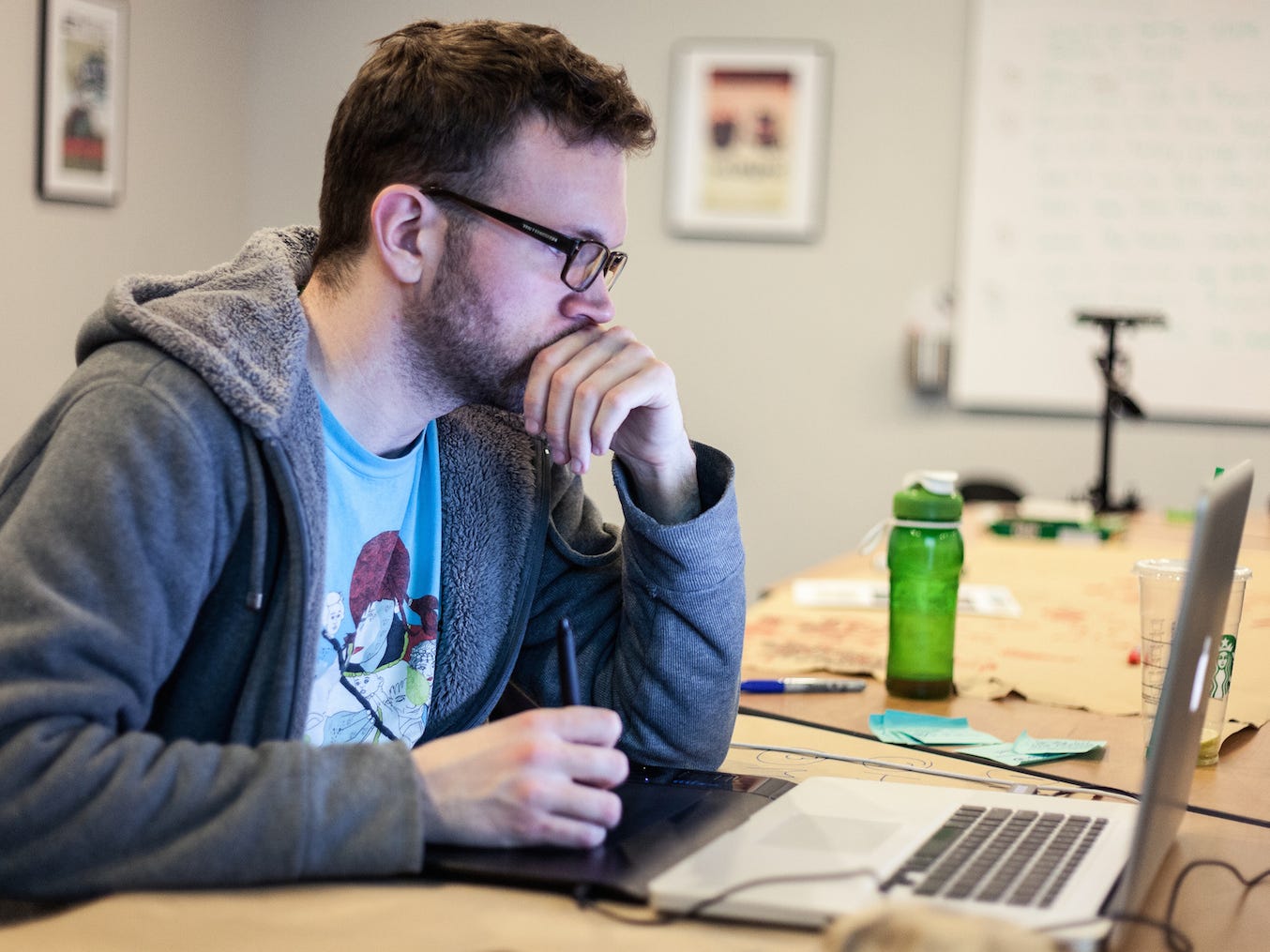 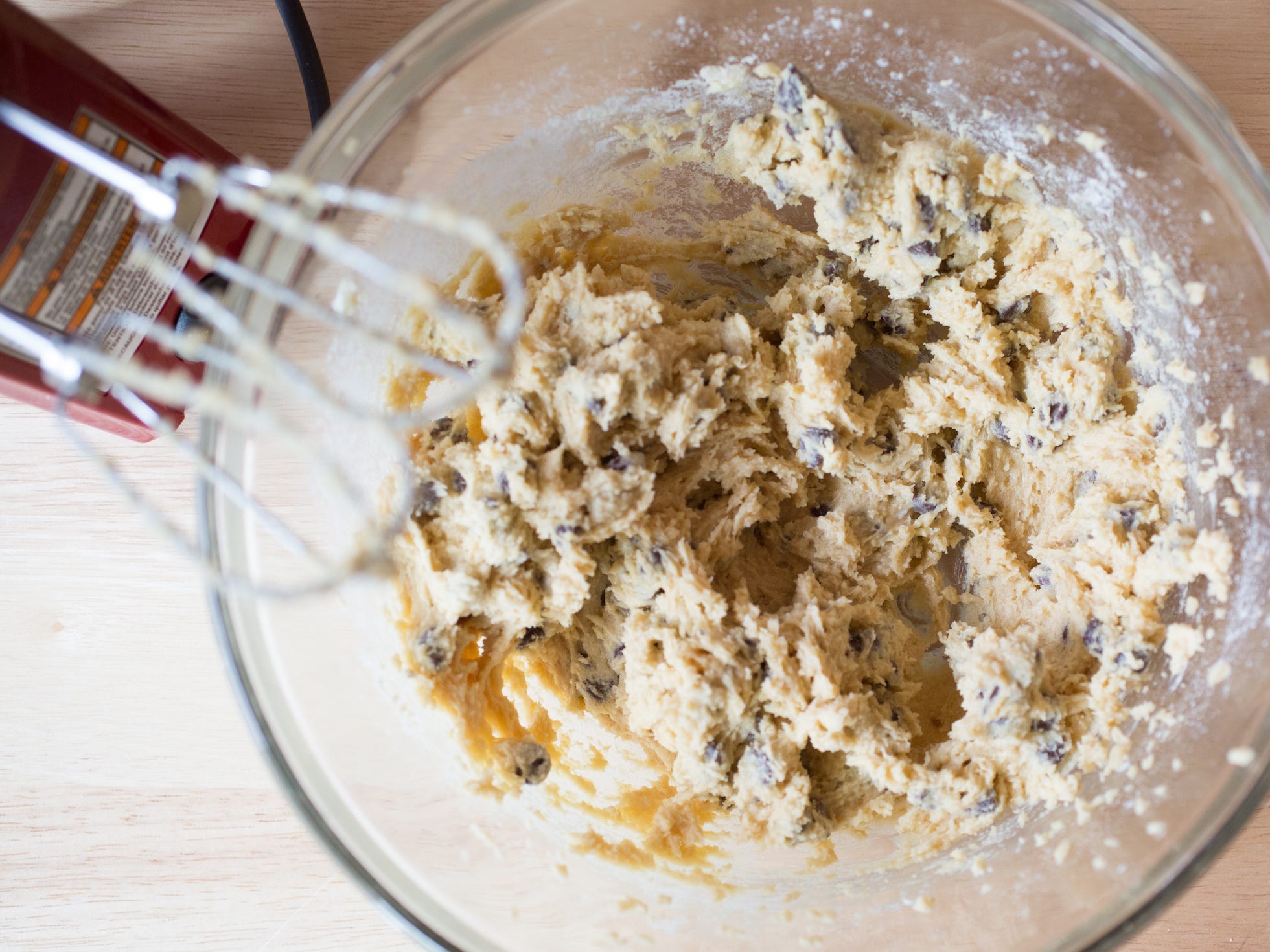 The bugs that lay eggs in your face

Face mites live on nearly everyone. Studies suggest adults have thousands of these microscopic bugs that suck oil and and lay eggs in your skin. 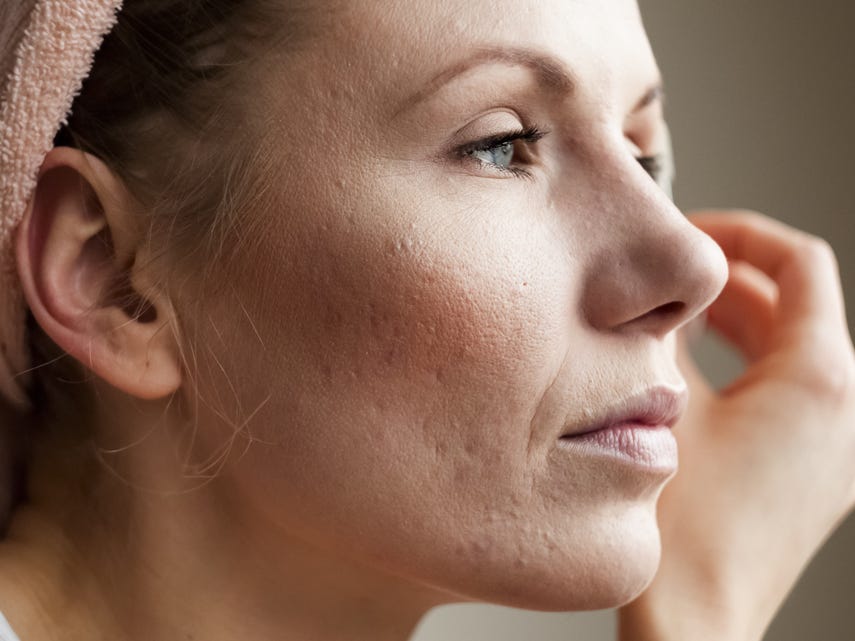 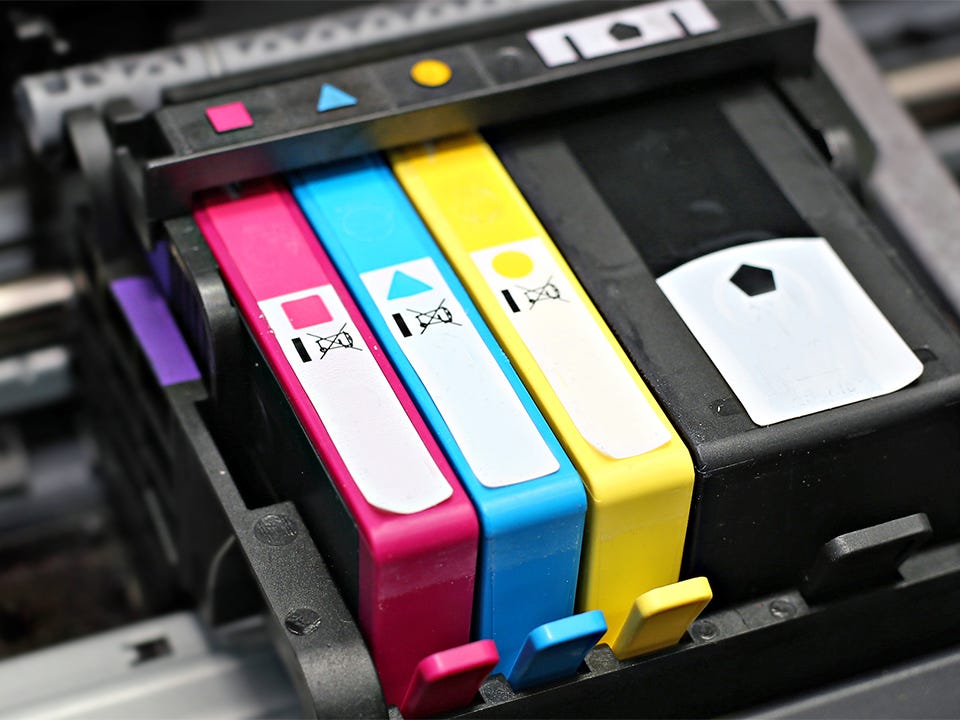 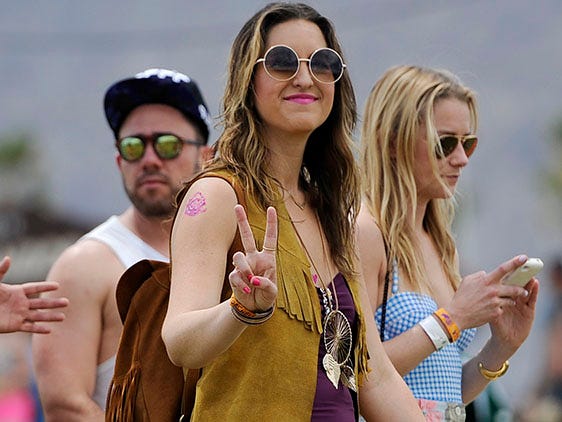 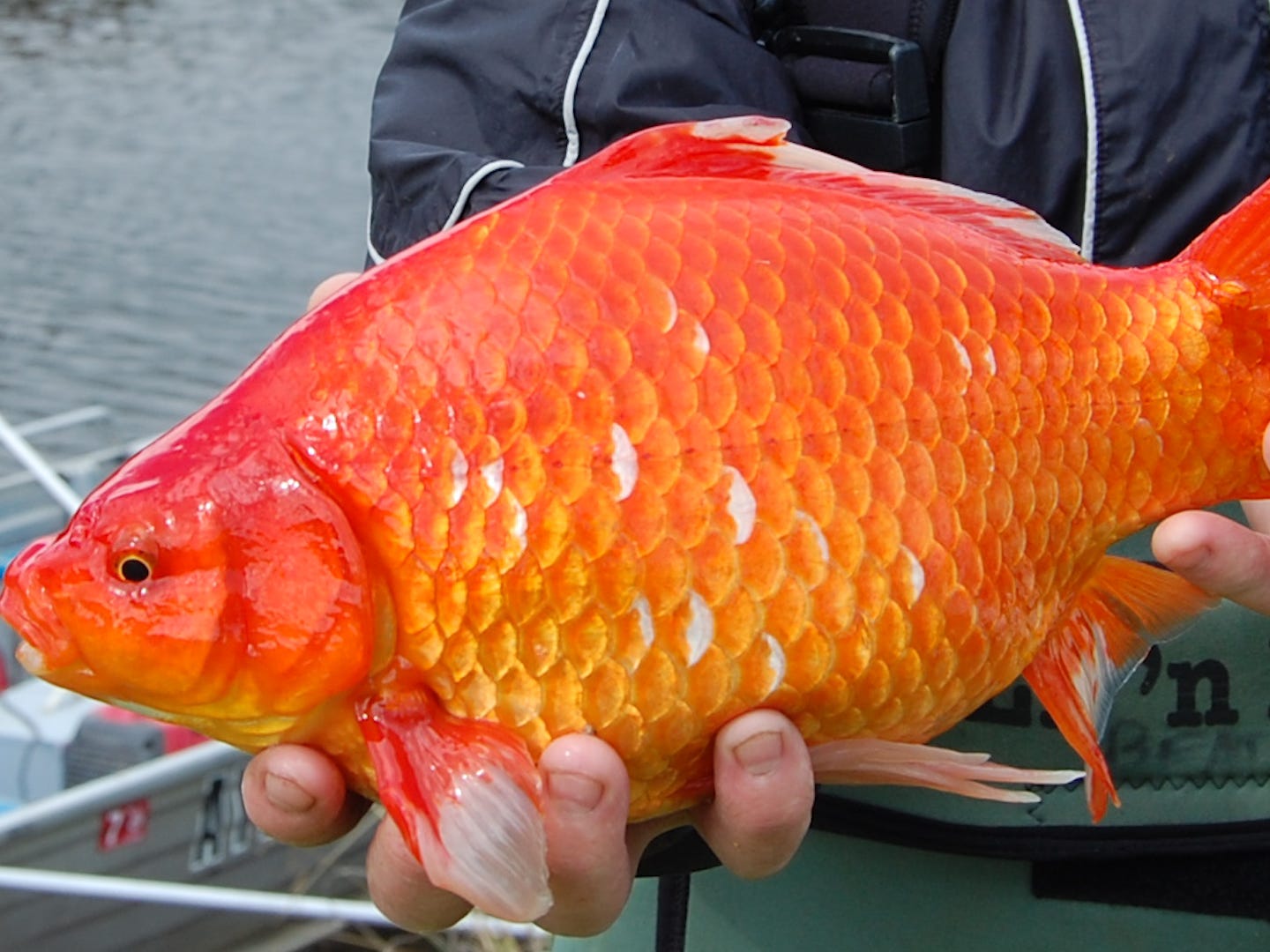