Trump’s endorsement meant a lot in Texas’ Republican primary. But his golden ticket could lose its luster come the 2022 general election. 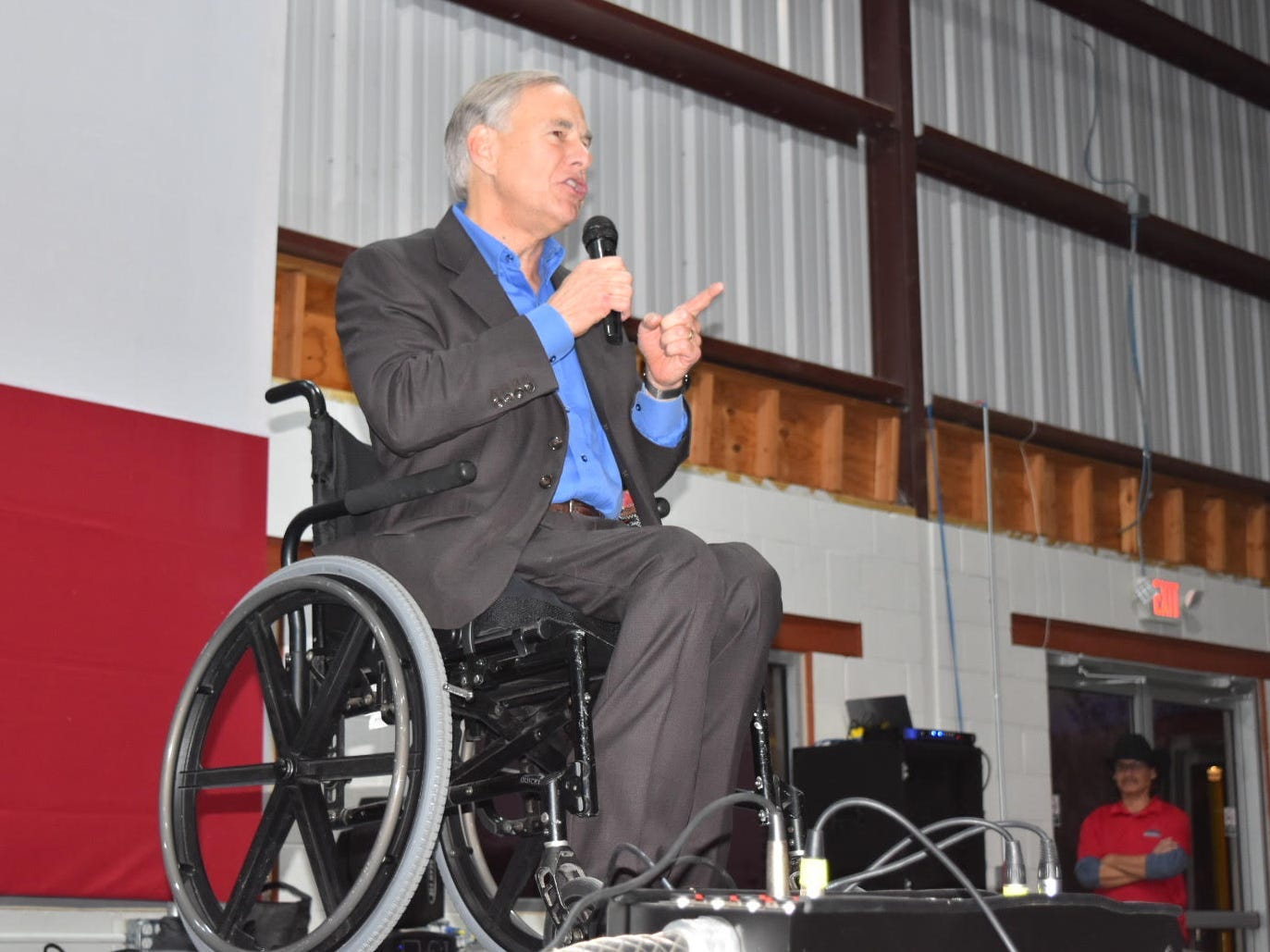 "Public officials should remove all conflicts of interest &mdash; whether you're at the federal or the state level," Warren told Insider. 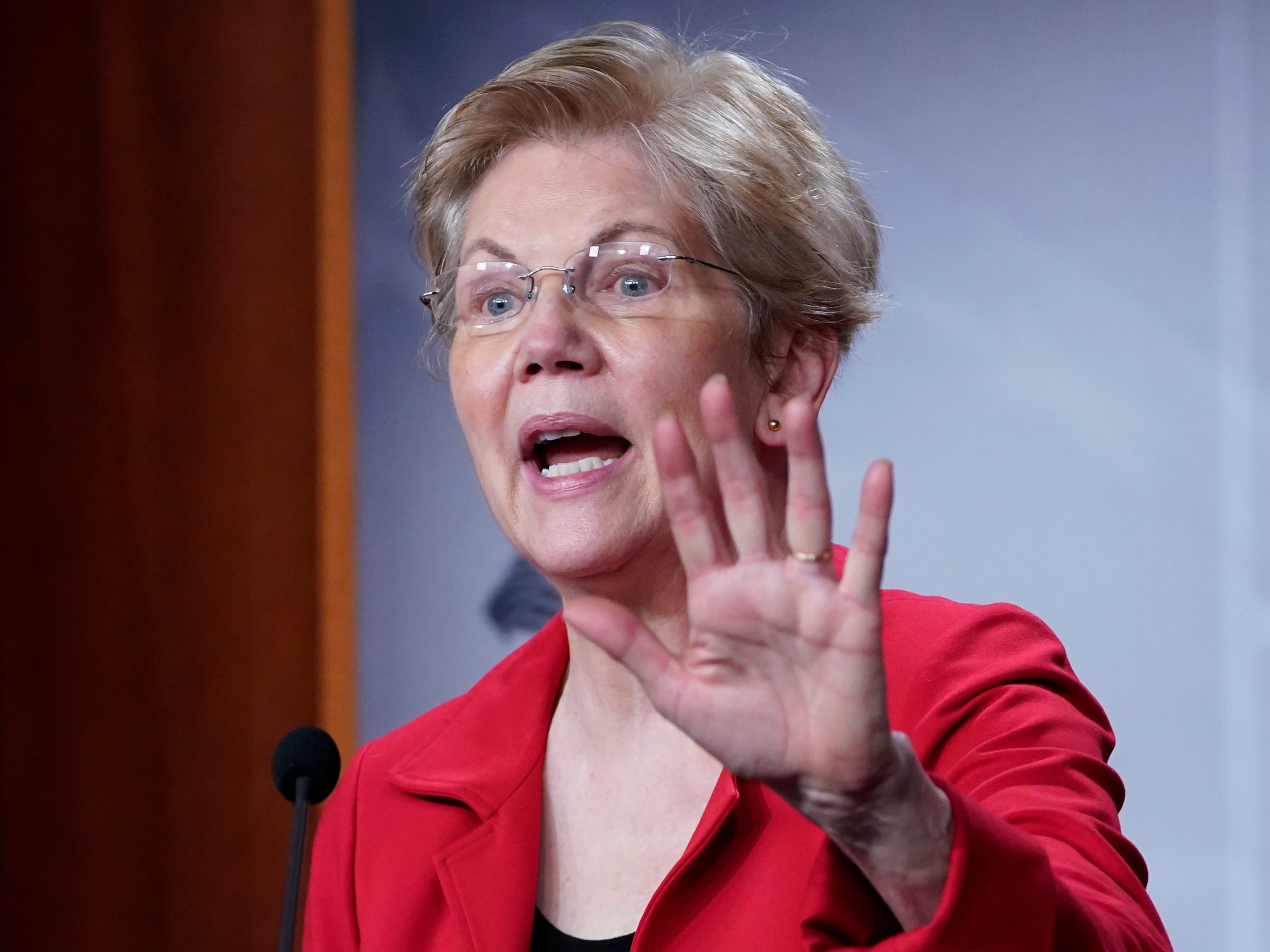 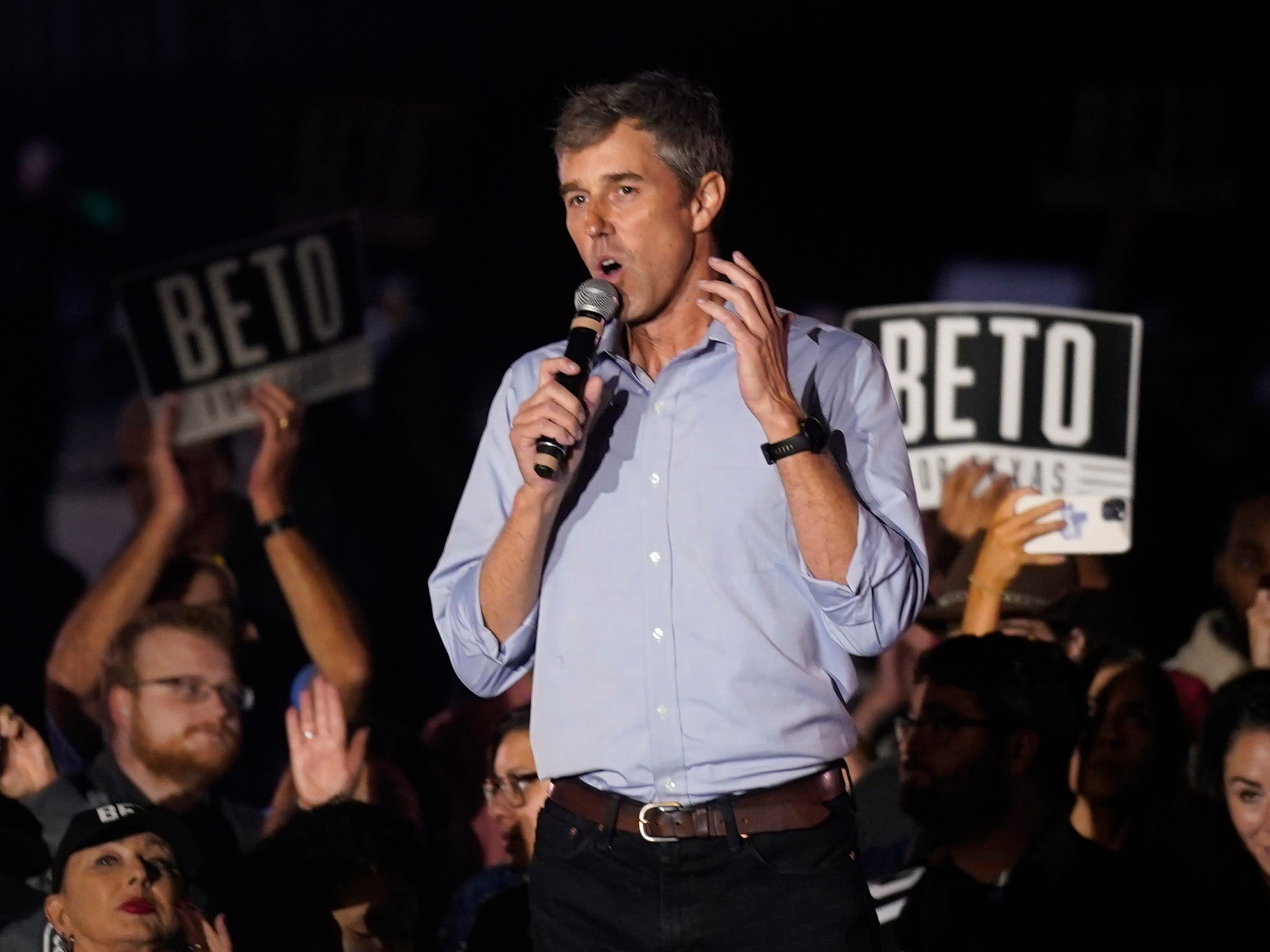 "There is no other person from outside this state who can help to change the course of this election for better or worse," O'Rourke said. 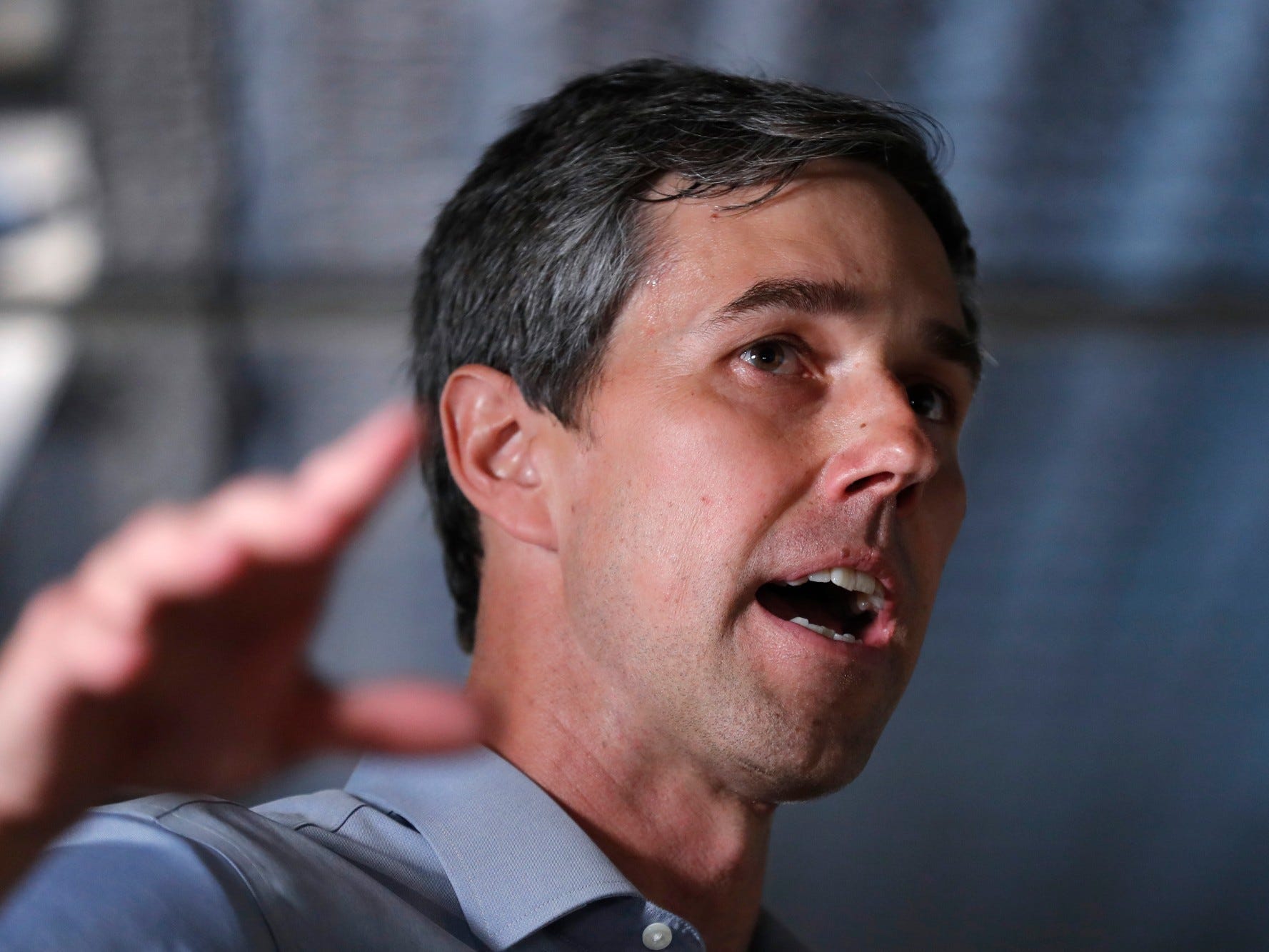 "Most of us here in Texas do not want to see our friends, our family members, our neighbors shot up with these weapons of war," O'Rourke said. 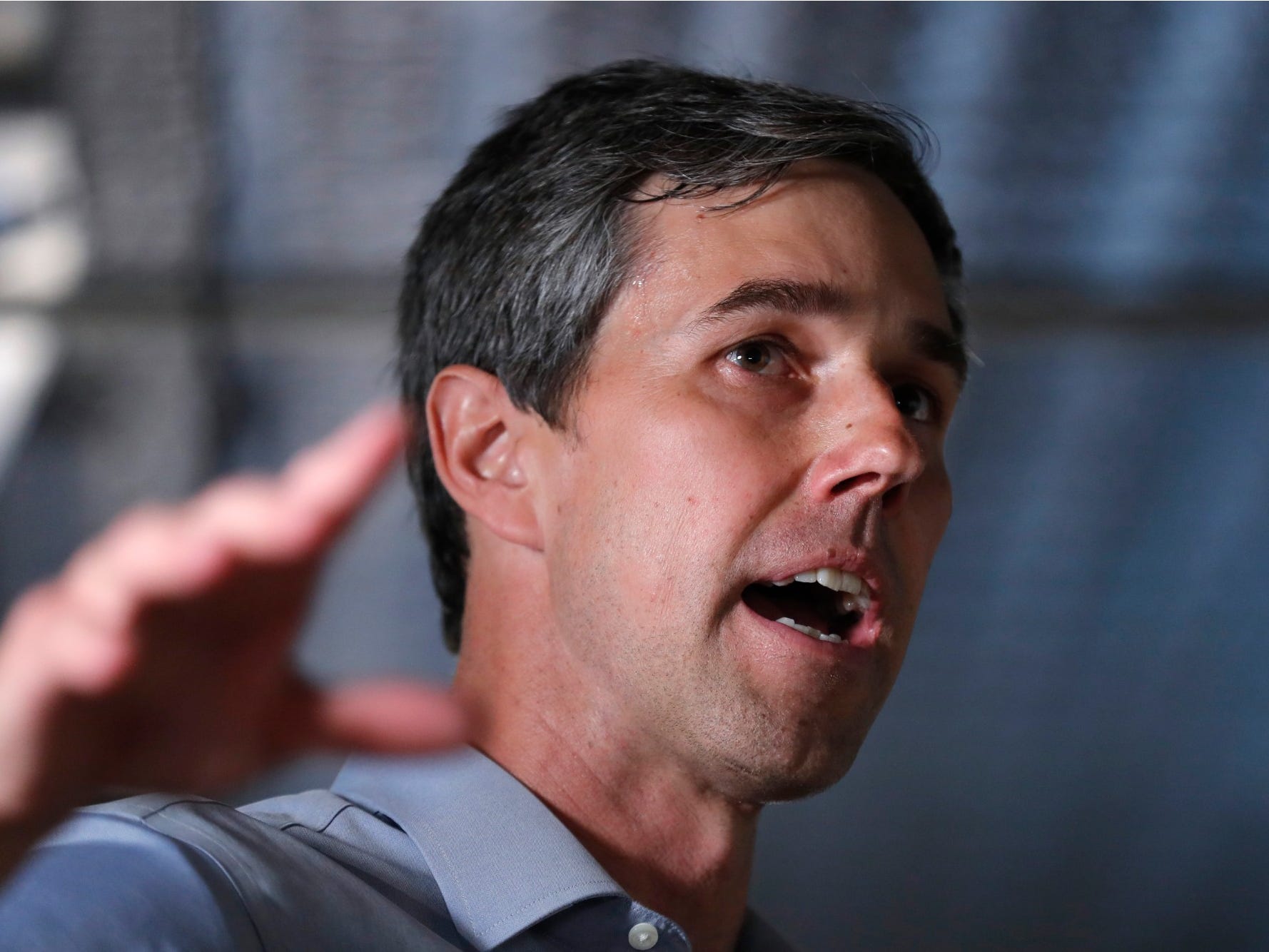 O'Rourke, who previously ran against Sen. Ted Cruz in 2018, is seeking to be the first statewide elected Democrat in Texas since 1994. 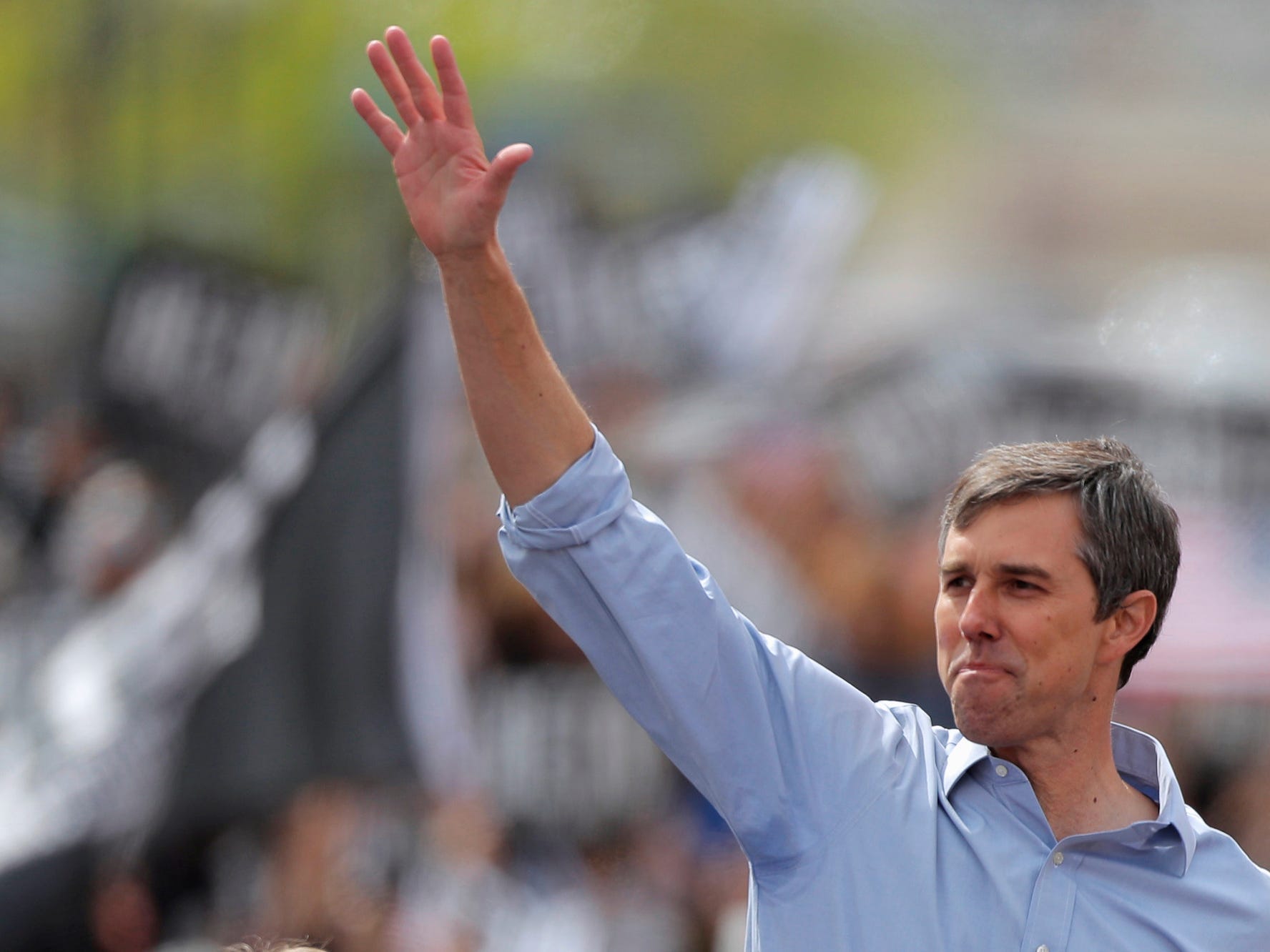 "I don't know how he feels about any of the issues," the former El Paso congressman said of McConaughey, who is also mulling a bid for Texas governor. 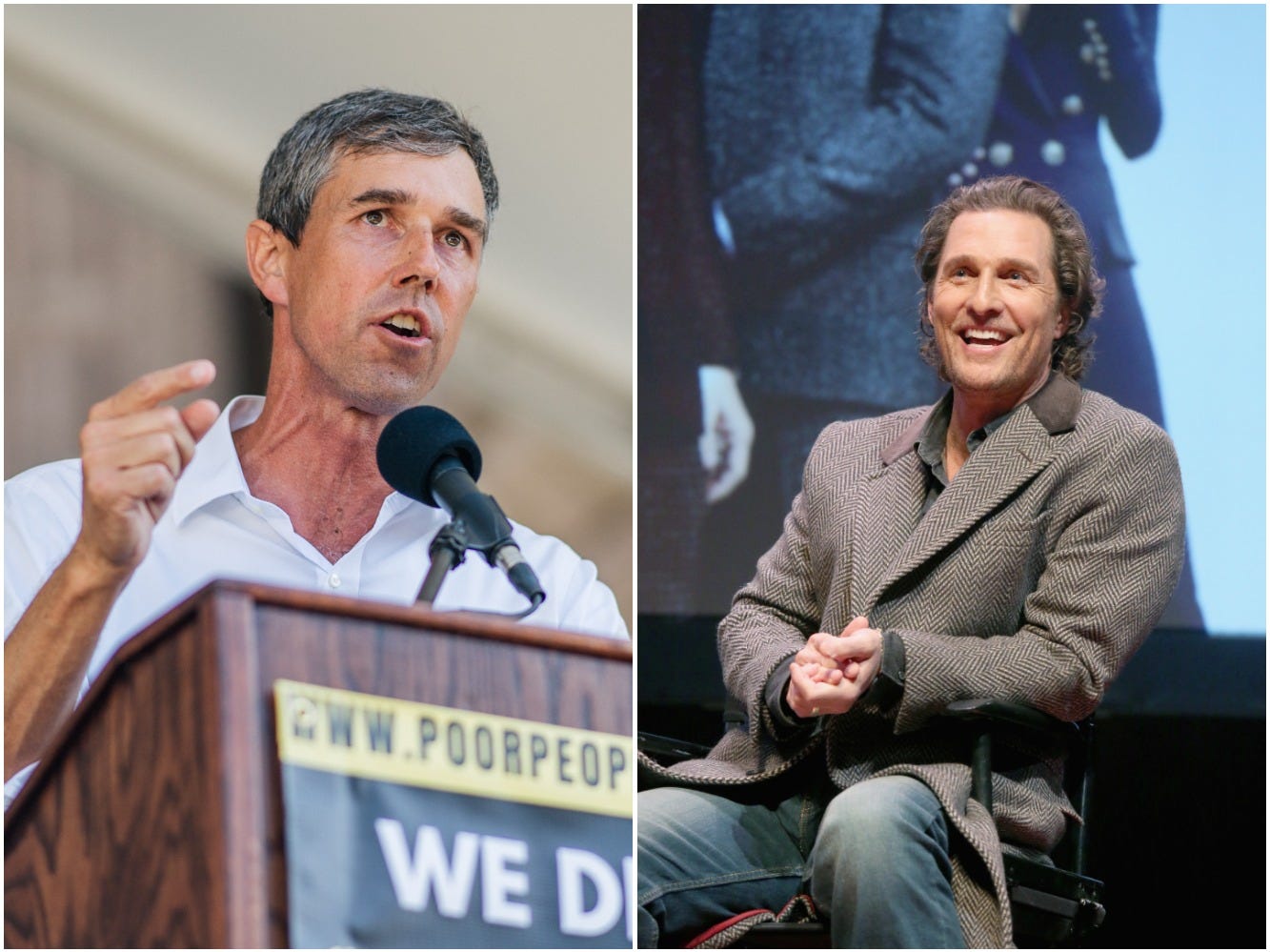 O'Rourke said the administration was too slow to respond, "leaving the people of Del Rio and the Border Patrol to their own devices."

Beto O’Rourke is ‘making and receiving calls’ about a potential run for Texas governor: reports

"No decision has been made," O'Rourke's former chief of staff said. "He has been making and receiving calls with people from all over the state."

The new legislation in Texas proposed by GOP Gov. Greg Abbott would make voting more difficult for many.

Sen. Ted Cruz is heading back to Houston from Cancun, Mexico, on Thursday. He said he took the trip at the behest of his kids because he wanted “to be a good dad.” Cruz is facing intense backlash for leaving Texas during a deadly winter storm. Visit the Business section […] 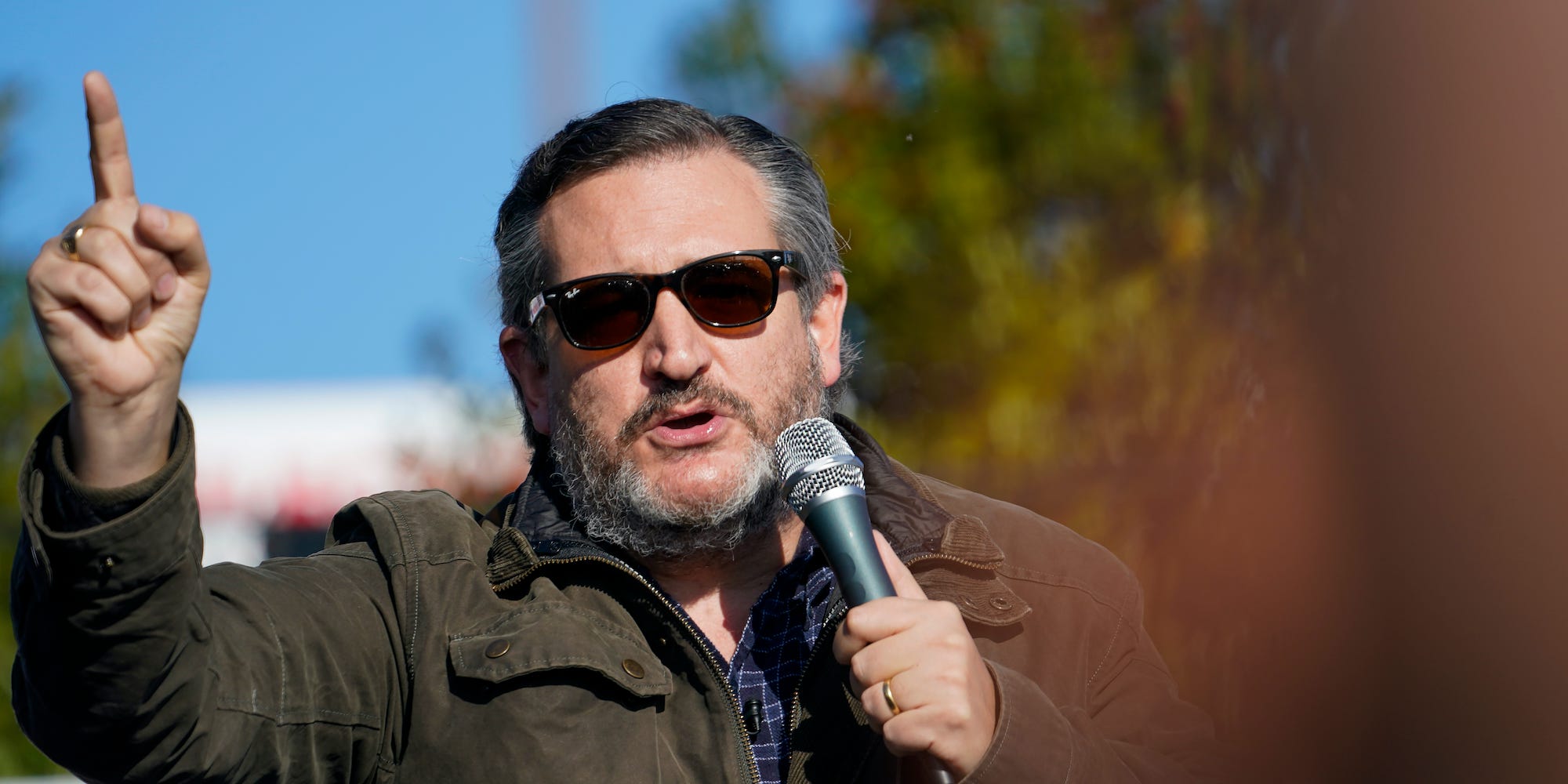 "People are literally freezing to death in the state he was elected to represent and serve," Beto O'Rourke said of Cruz and his trip to Mexico. 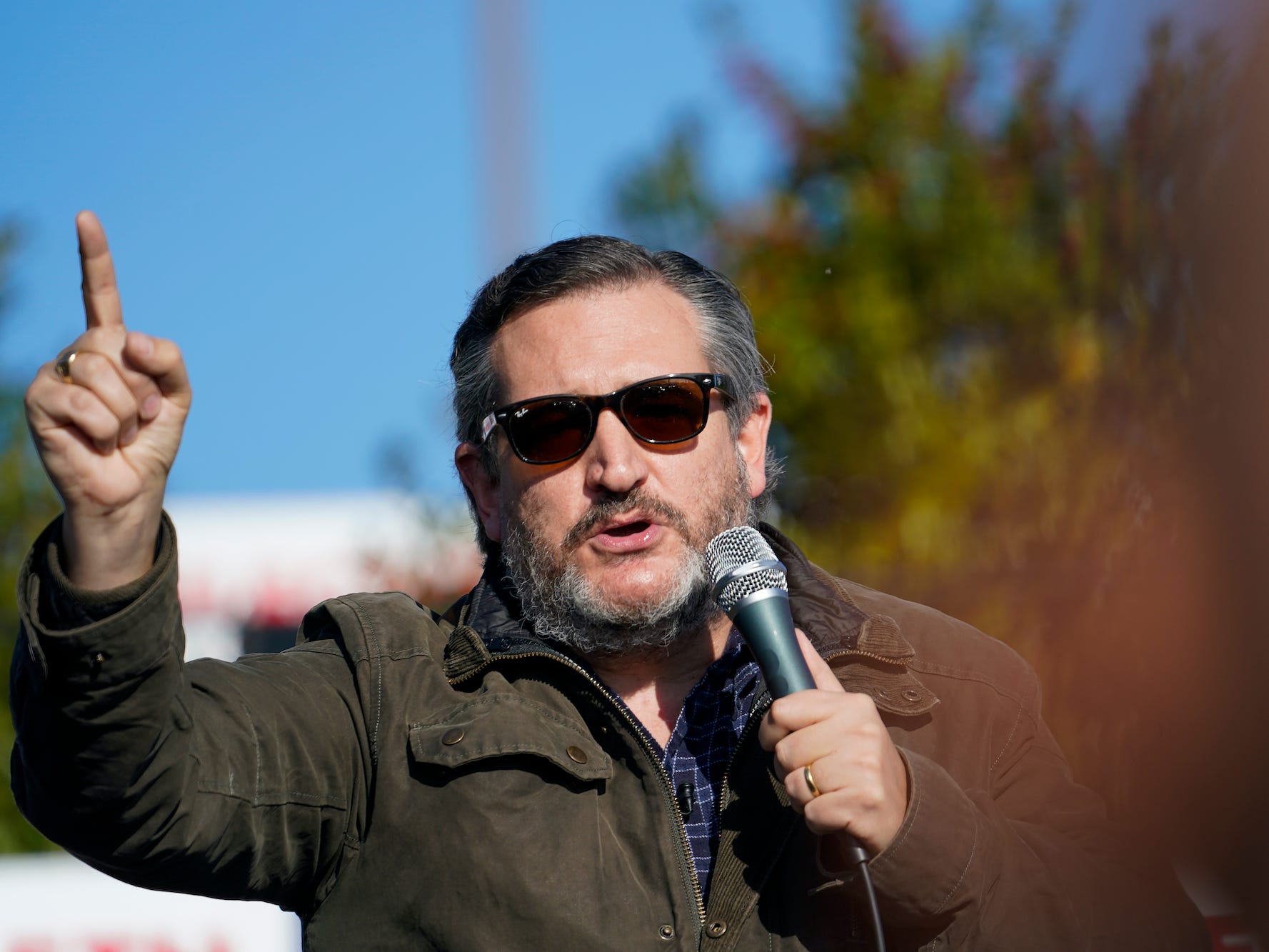 'We are nearing a failed state in Texas ... It has everything to do with the leadership and those in positions of public trust who have failed us.' 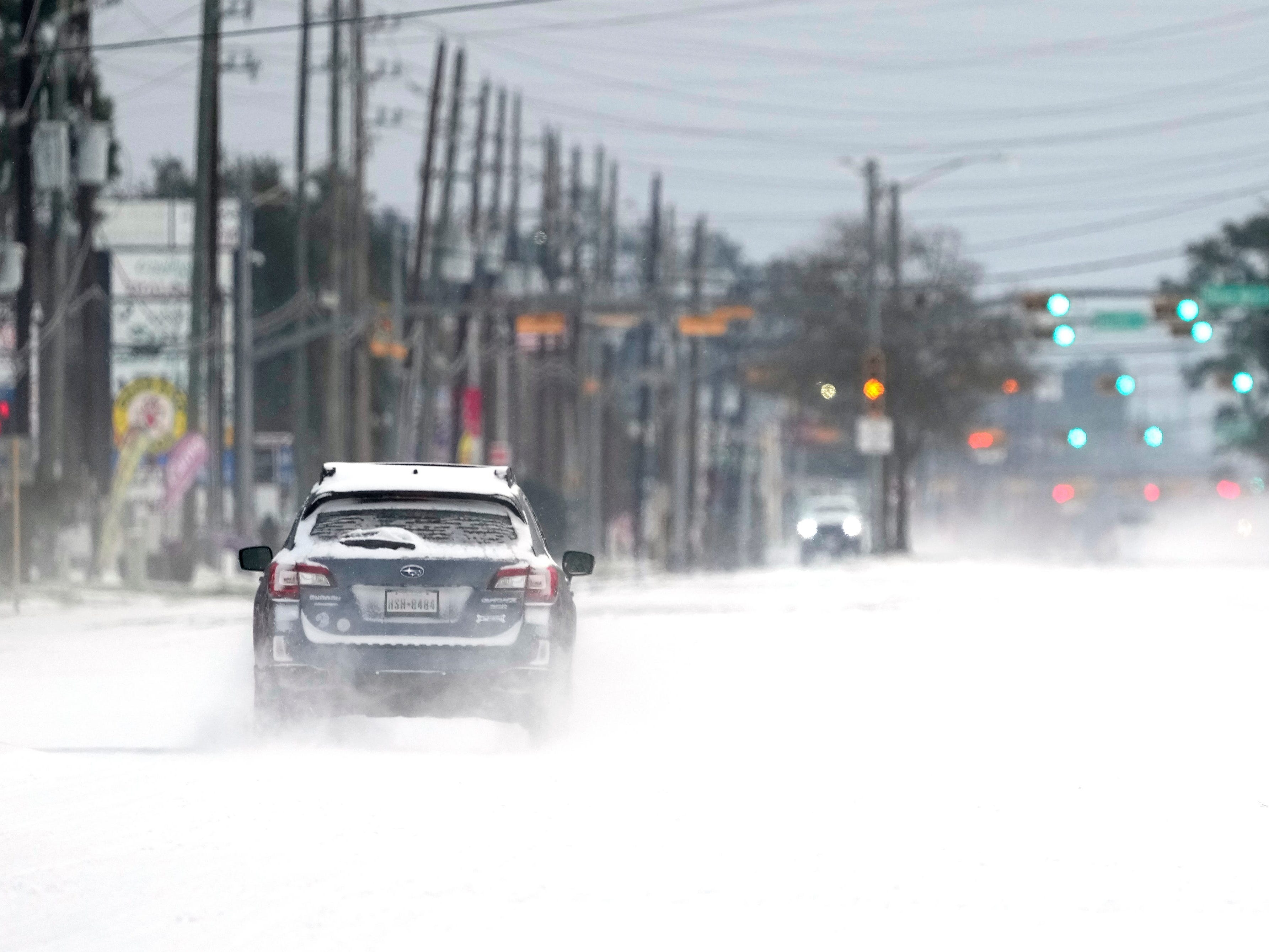 Lawmakers and other public officials in Texas are calling for Sen. Ted Cruz to resign over his role in fomenting the baseless conspiracy theories about the 2020 election being stolen from President Donald Trump, which culminated in the storming of Capitol Hill on Wednesday. Texas Democratic Party Chairman Gilberto Hinojosa […]

Former Vice President Joe Biden claimed decisive victory in South Carolina’s Democratic primary on Saturday, prompting numerous other presidential candidates to exit the race ahead of Super Tuesday. Some of the former candidates as well as other Democratic heavyweights have now thrown their support behind the former vice president on […] 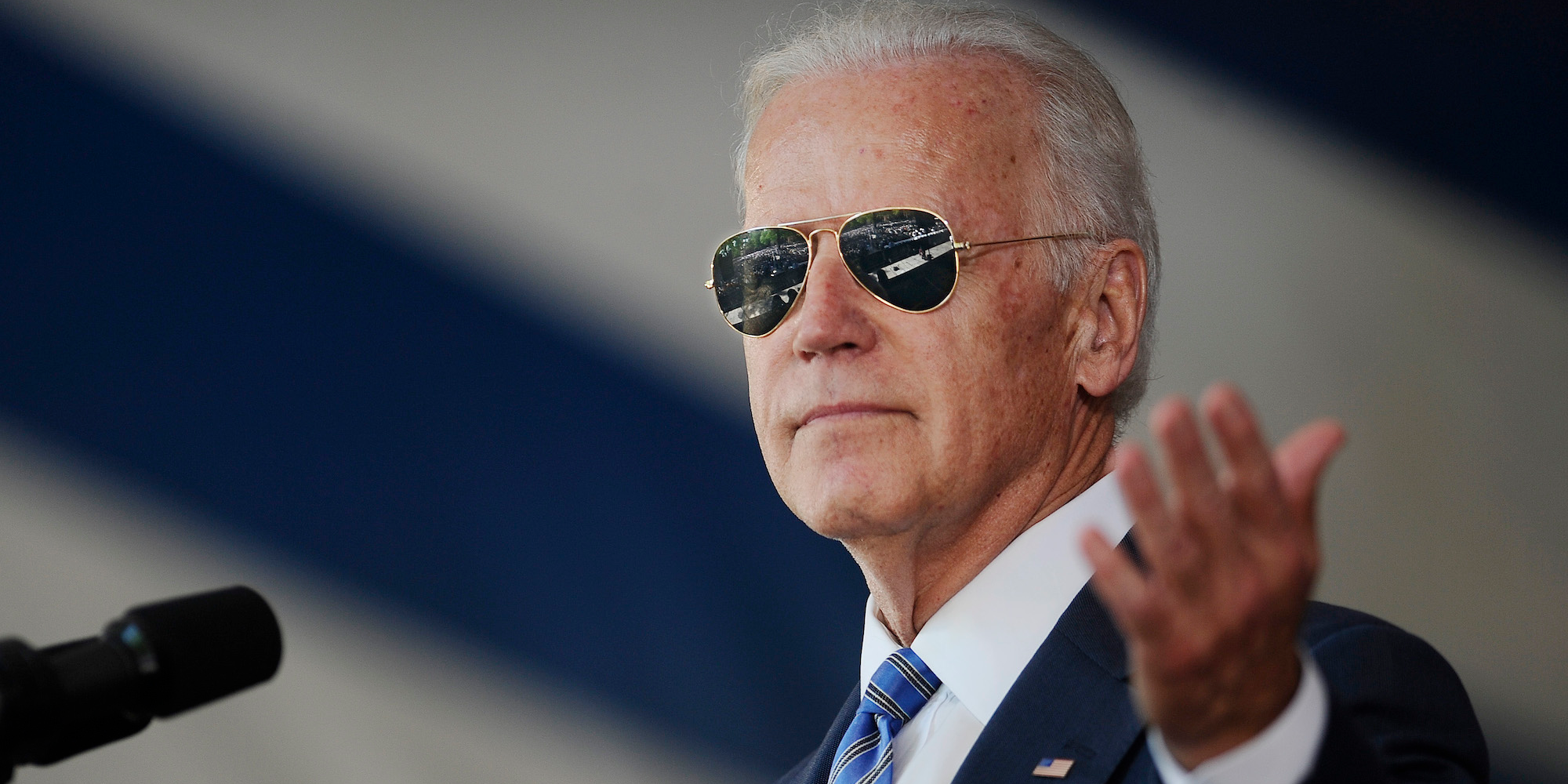 Trump mocked Beto O’Rourke for dropping out of the presidential race, saying he ‘quit like a dog’

US President Donald Trump on Friday mocked former Texas congressman Beto O’Rourke after he confirmed that he would drop out of the race to become the Democratic presidential candidate in 2020. Speaking at a rally in Mississippi after O’Rourke announced he will no longer seek the Democratic nomination, Trump said […]
News Nov. 2, 2019, 2:22 PM

Former Rep. Beto O’Rourke dropped out of the 2020 race. About 20% of Democrats would have been satisfied with him as the nominee, even if he wasn’t their first choice. With O’Rourke out of the race, three quarters of people who like him also like Sen. Elizabeth Warren, and two […]
News Nov. 2, 2019, 8:45 AM

Beto O’Rourke is dropping out of the 2020 presidential race. In 2018, O’Rourke emerged as a promising young candidate who competed well in a difficult statewide race against Sen. Ted Cruz in Texas – a state that has long eluded Democrats. “My service to the country will not be as […]
Next Page »