"You will take your best friend and turn him into an enemy," Avi Berkowitz told Netanyahu in 2020, journalist Barak Ravid writes in his book. 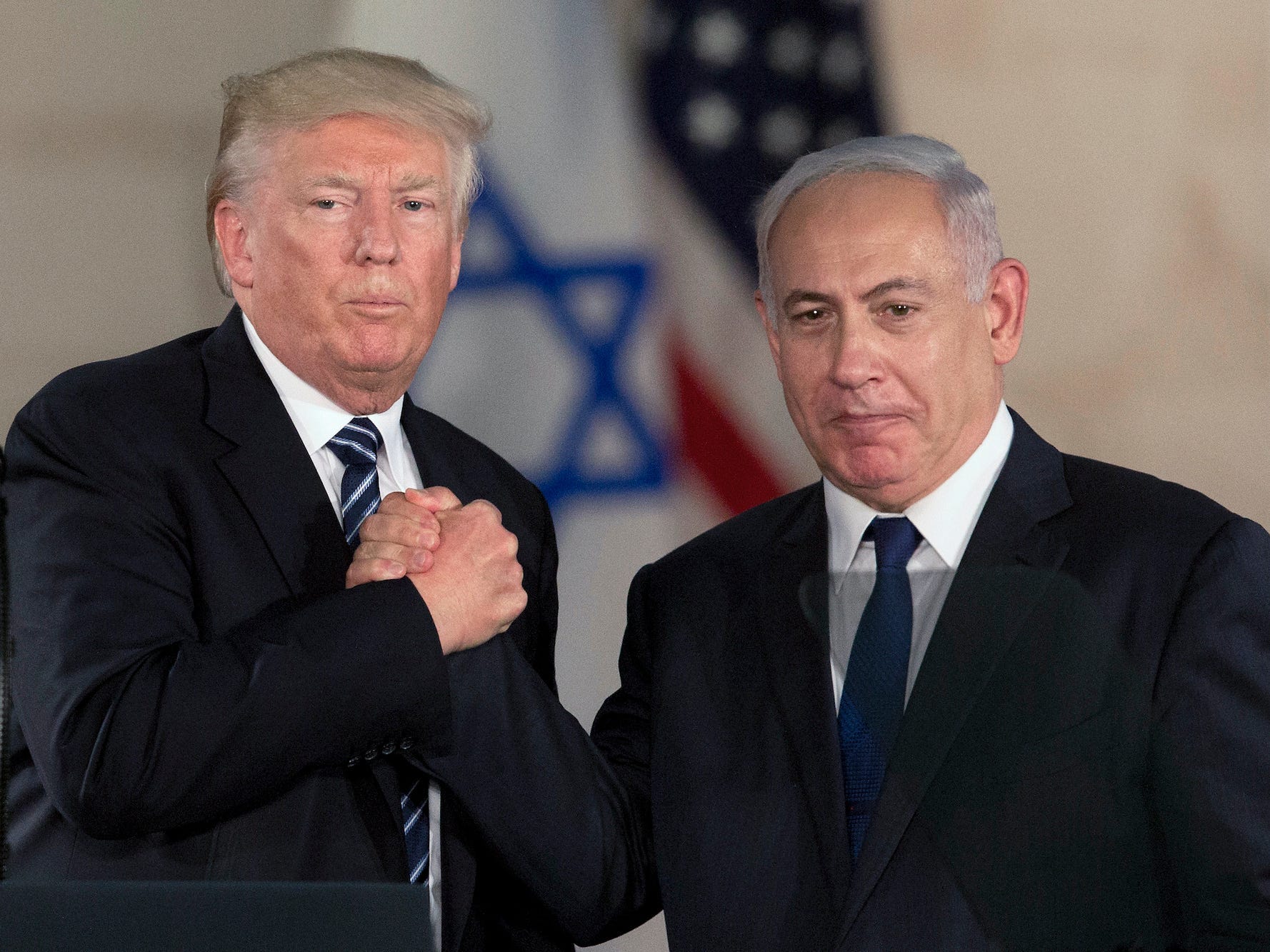 Trump was angered by Netanyahu's embrace of aggressive annexation of the West Bank at the event, journalist Barak Ravid details in his book. 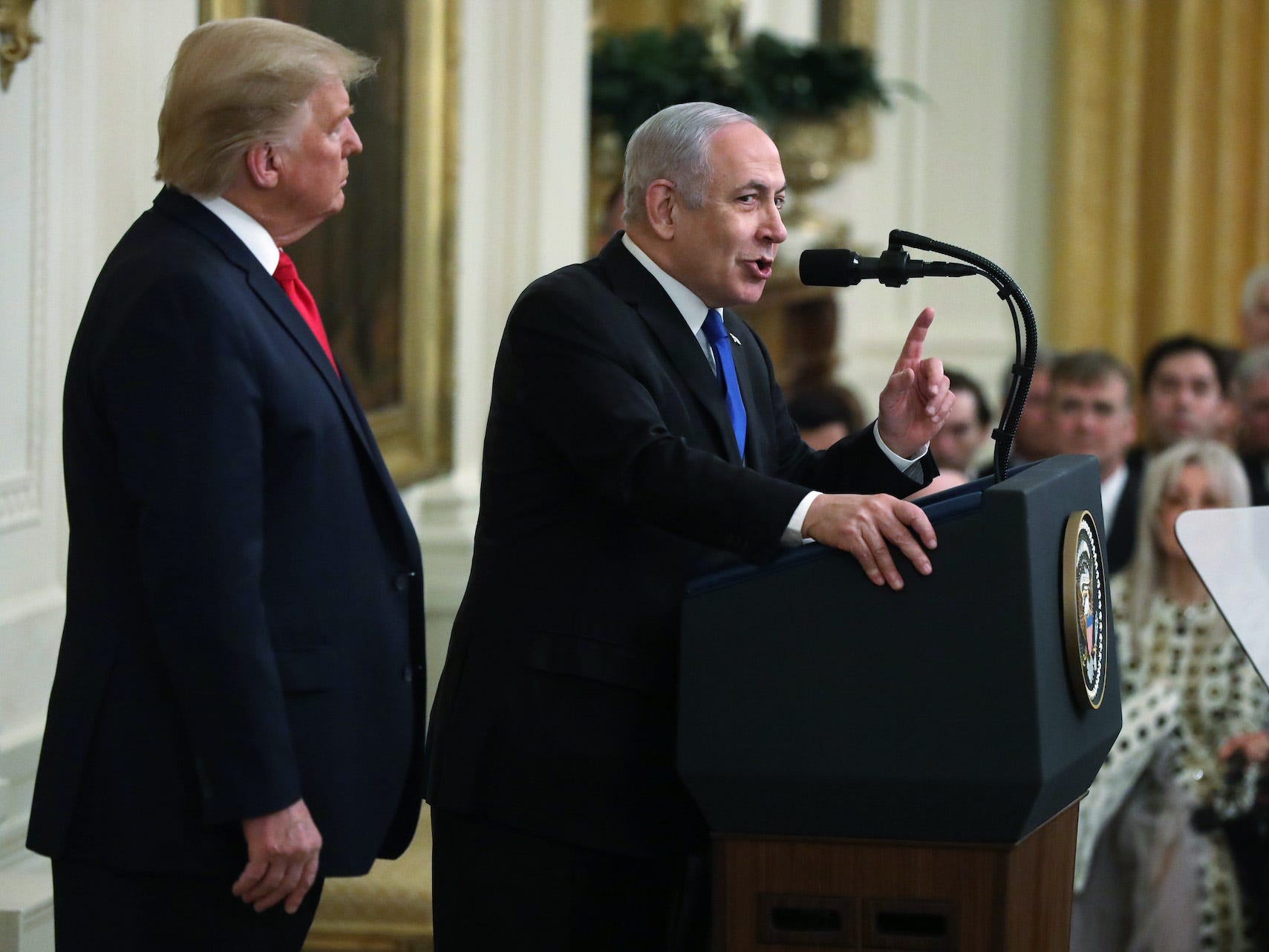 Trump yelled ‘what the hell was that?’ after the White House’s Middle East plan went off the rails: book

Trump was rankled by Israeli PM Netanyahu embracing an immediate annexation of parts of the West Bank, journalist Barak Ravid details in his book. 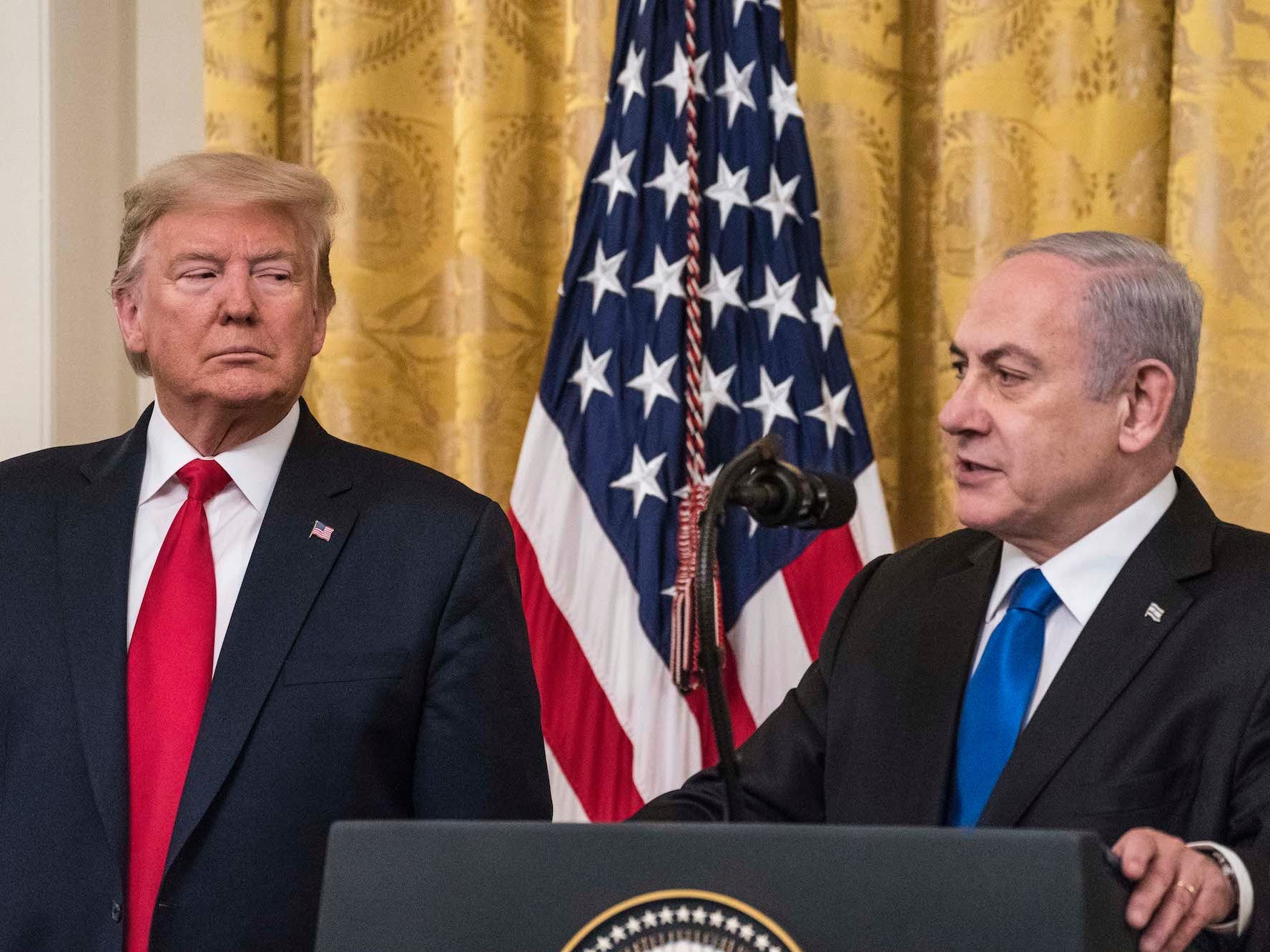 Netanyahu reacts to Trump’s ‘fuck him’ comments over acknowledging Biden’s win: ‘It was important for me to congratulate the incoming President”

Netanyahu said he appreciated Trump's "big contribution to Israel and its security" but said congratulating Biden was important for US-Israel ties.

"Bibi could have stayed quiet. He has made a terrible mistake," Trump said of the former Israeli leader, who was previously a close ally. 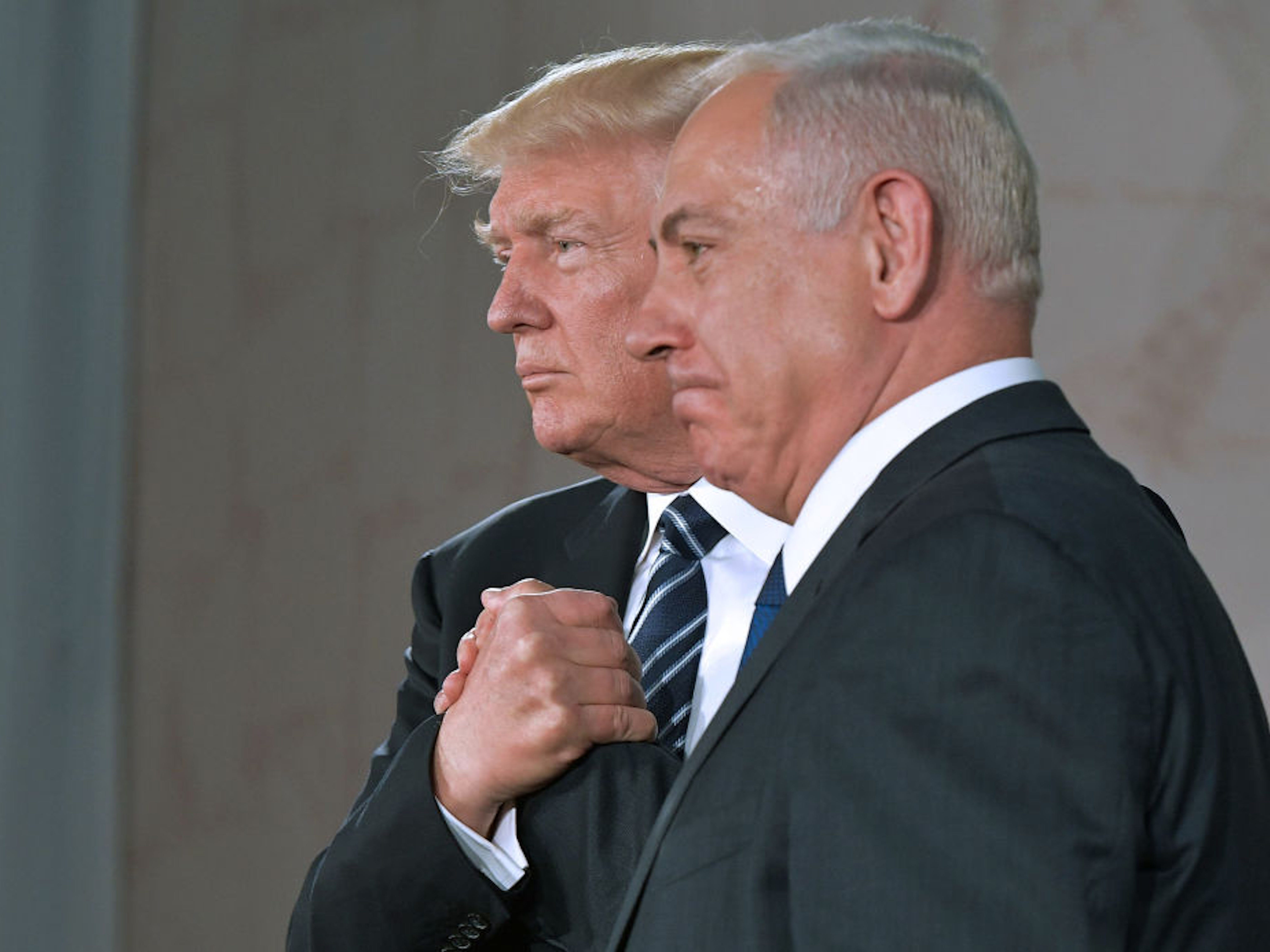 Israel reduced intelligence sharing with the US this spring because Benjamin Netanyahu didn’t trust the Biden administration, report says

Then-Prime Minister Netanyahu ordered Israeli officials to send the US less information about their plans in Iran, officials told The New York Times. 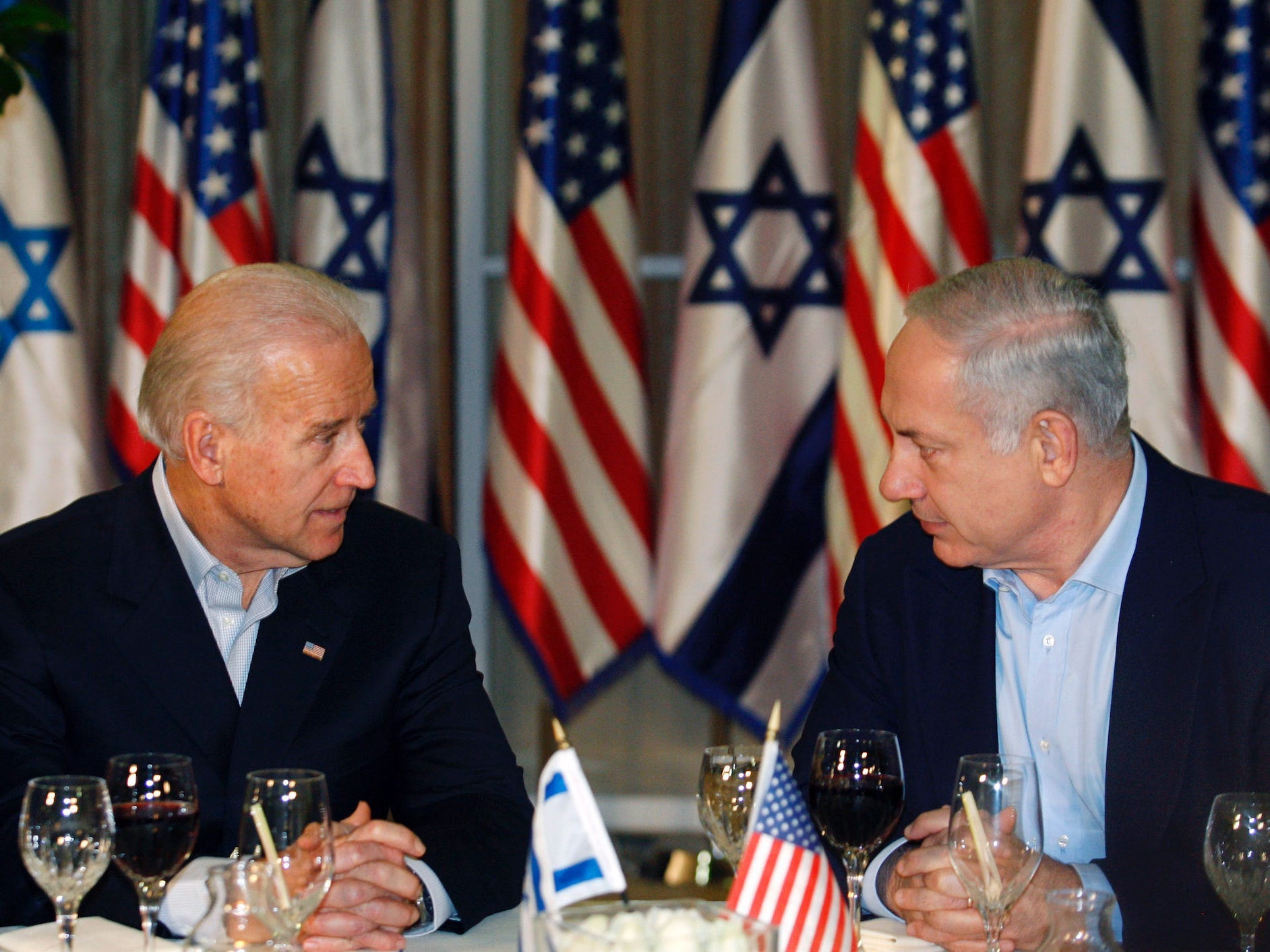 Naftali Bennett will assume the role of prime minister while Netanyahu will become the opposition leader. 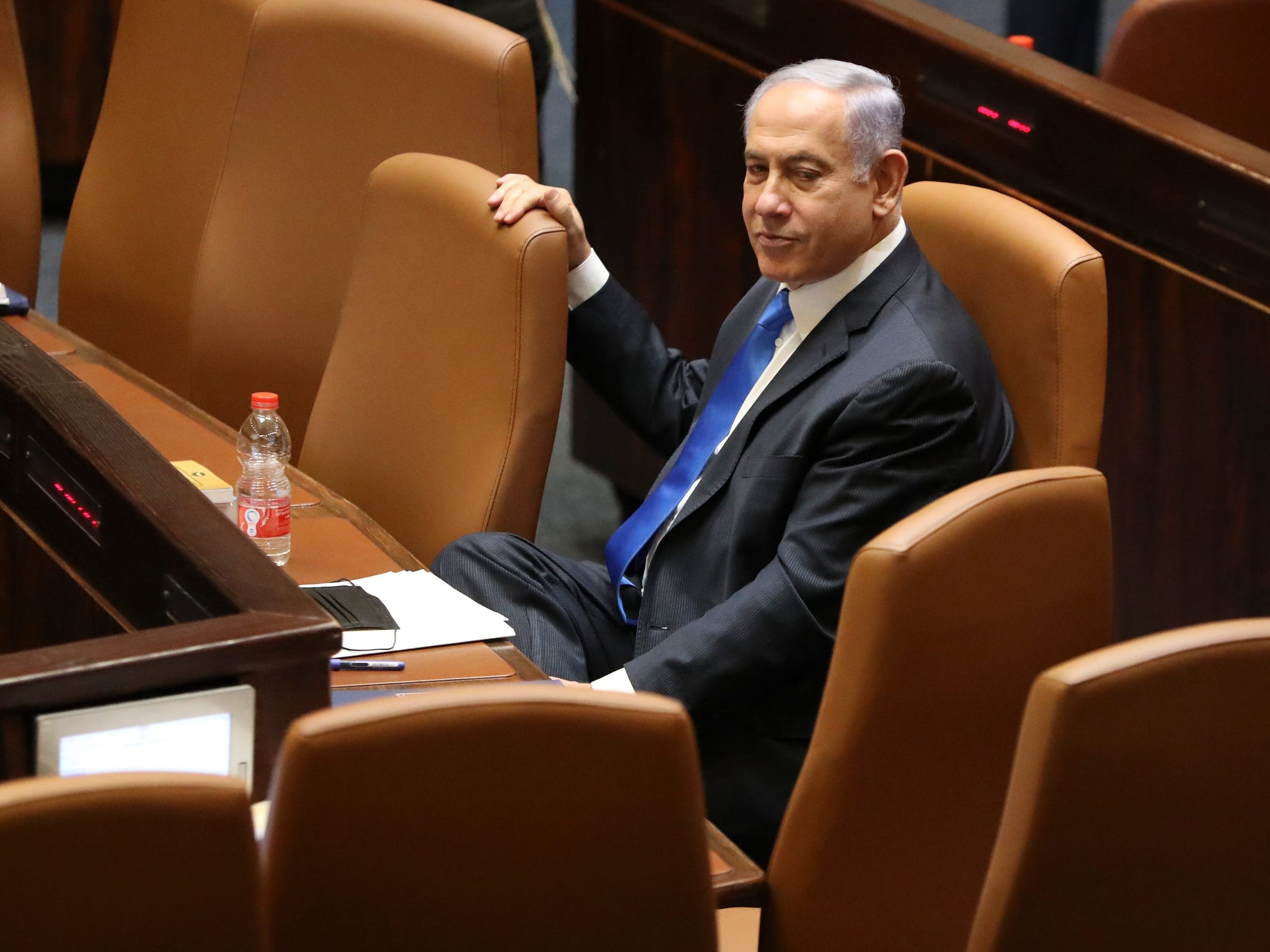 Naftali Bennett: The tech millionaire son of Berkeley ‘left-wingers’ who is poised to take over from Israel’s Benjamin Netanyahu

Naftali Bennett is a software tycoon with hard-right nationalist views, a controversial military career, and an anti-Arab track record. 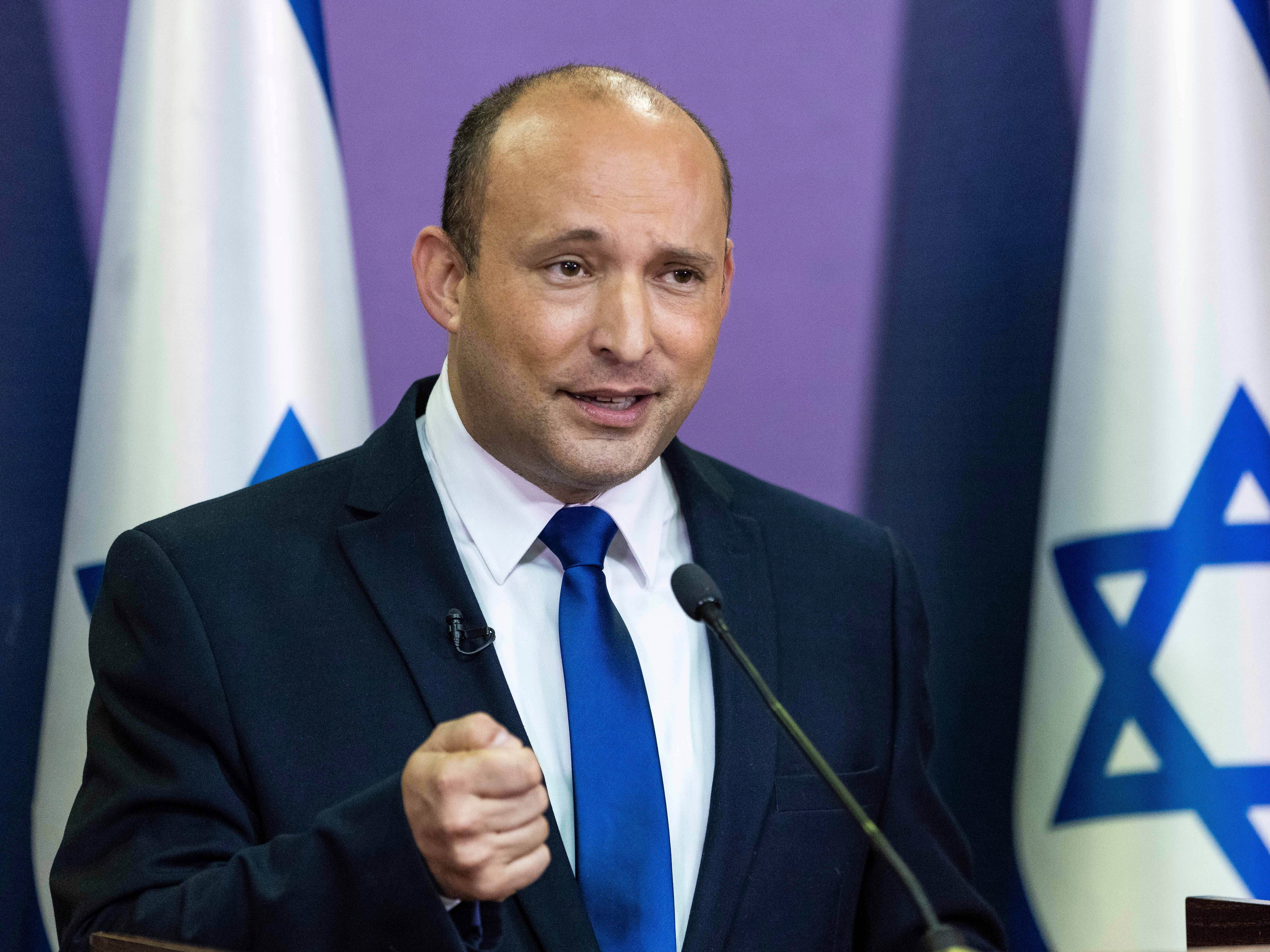 Netanyahu will look to Trump and Republicans as routes back to power in Israel, experts say

Netanyahu is poised to be ousted as Israel's prime minister, and experts say he'll look to the US for a path to his political revival. 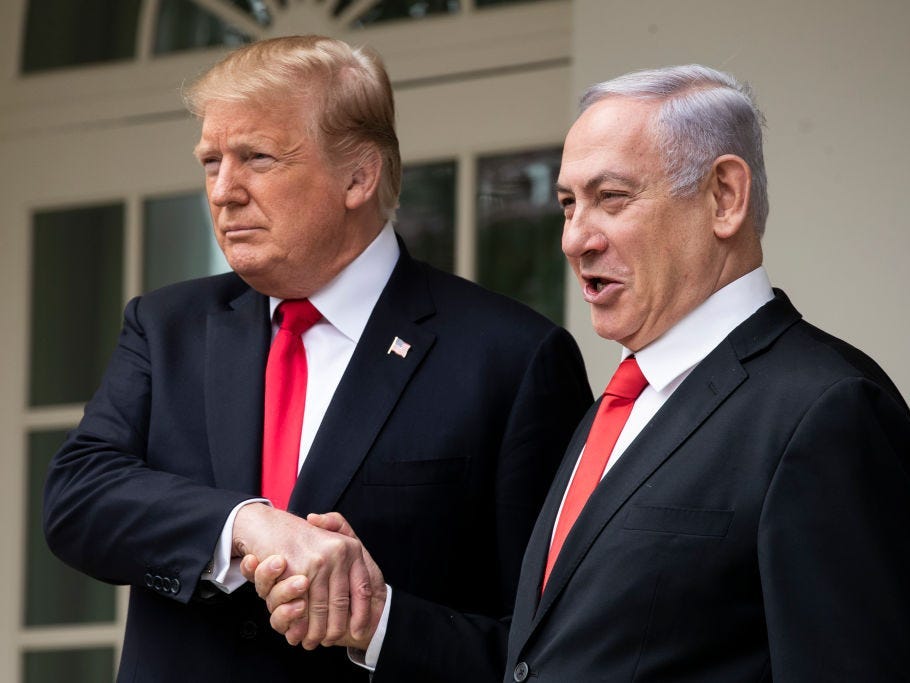 Naftali Bennett, a far right nationalist, is set to replace Netanyahu as part of a power-sharing deal with centrist Yair Lapid. 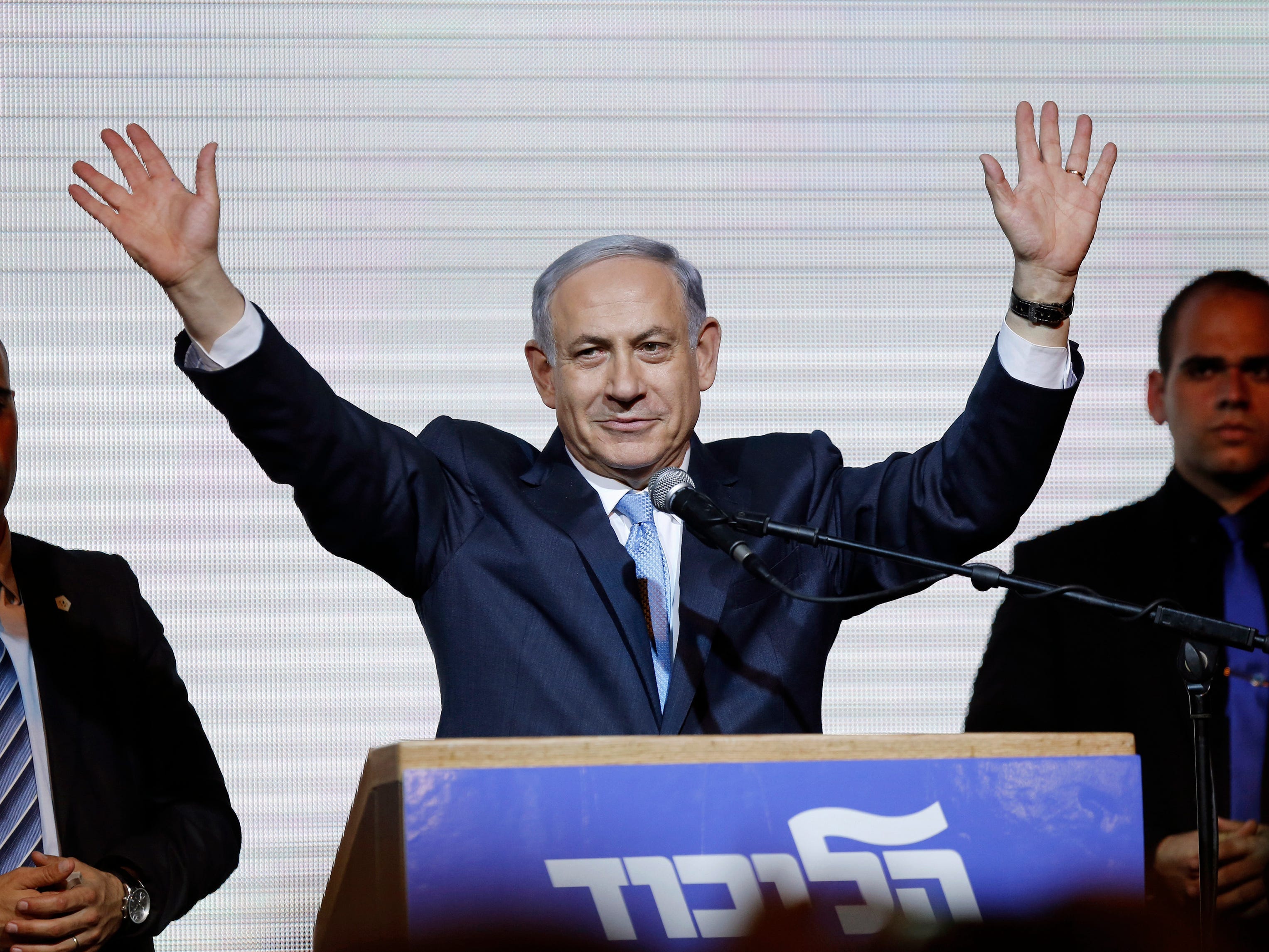 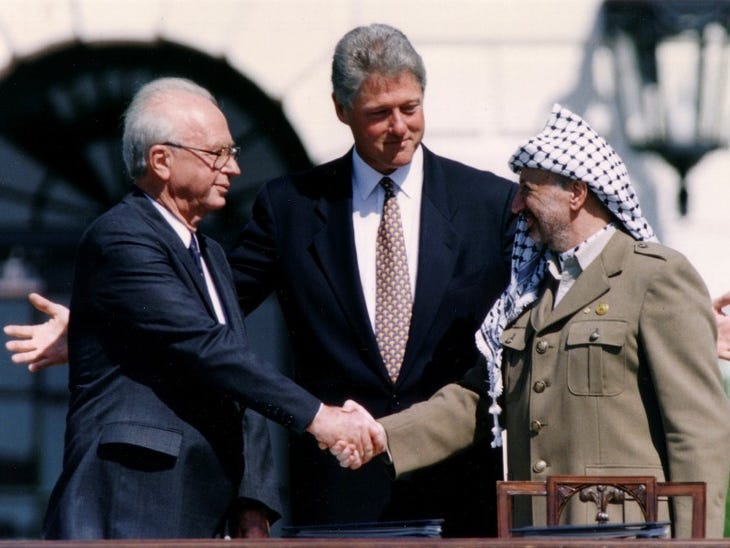 Bernie Sanders set to oppose arms sale to Israel as ‘US-made bombs are devastating Gaza, and killing women and children’

"I believe that the United States must help lead the way to a peaceful and prosperous future for both Israelis and Palestinians," Sanders said. 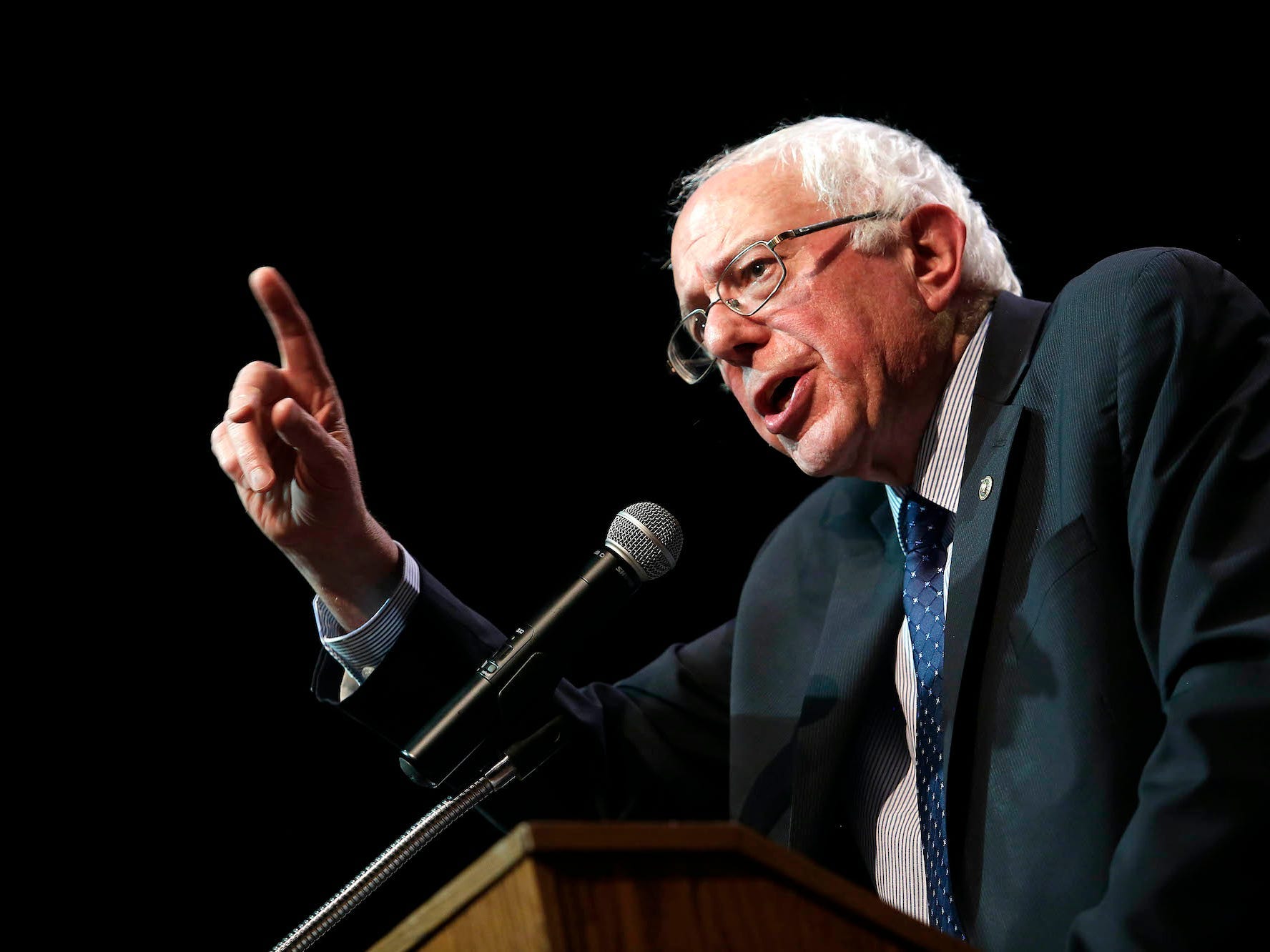 The US has quietly told Israel it can’t publicly support its aggression in Gaza for much longer, report says

Secretary of State Antony Blinken is said to have told his Israeli counterpart he expects fighting to wind down, though Israel has vowed to press on. 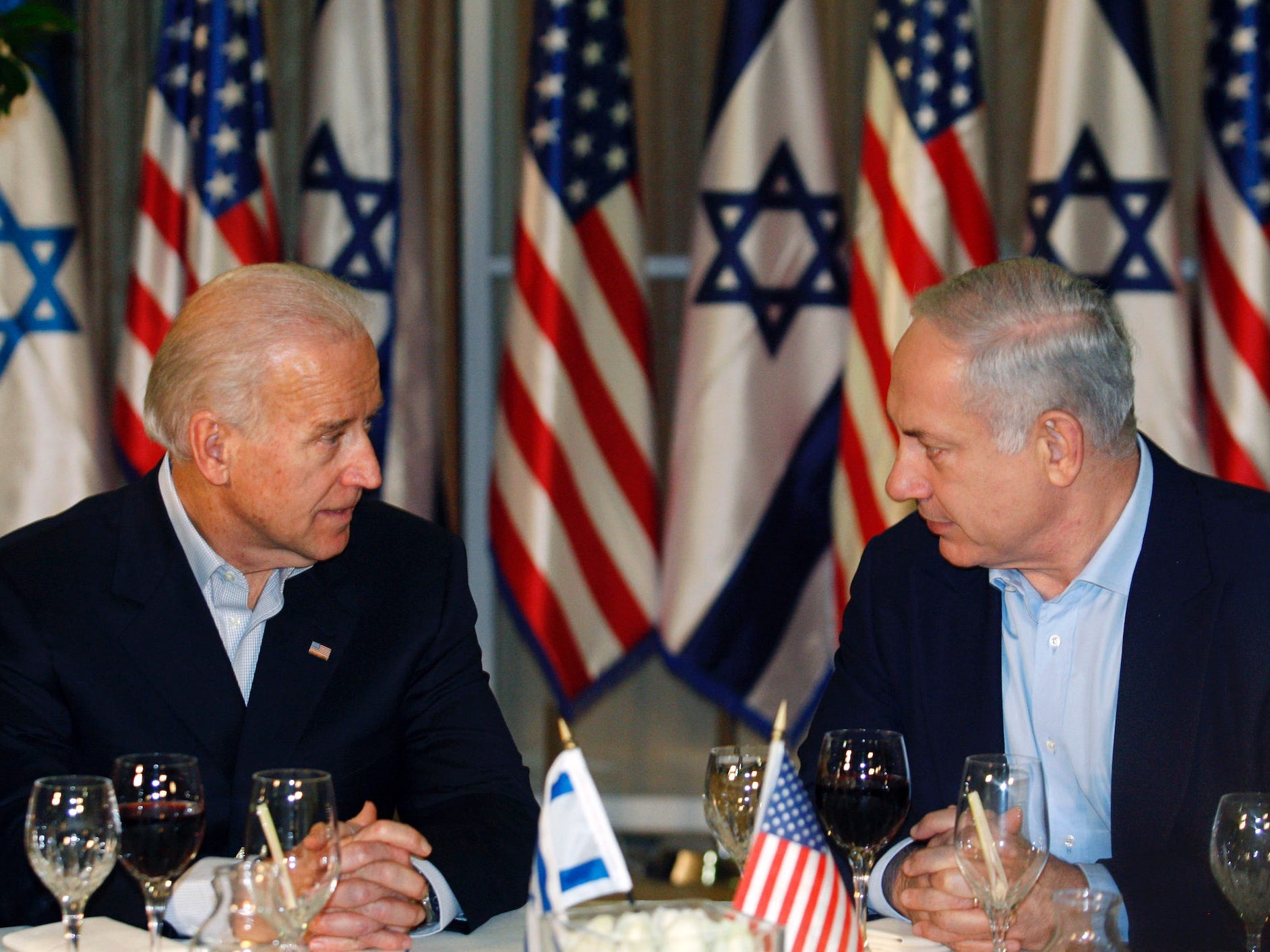 Netanyahu on Wednesday said that he's "determined" to continue the offensive in Gaza "until its aim is met." 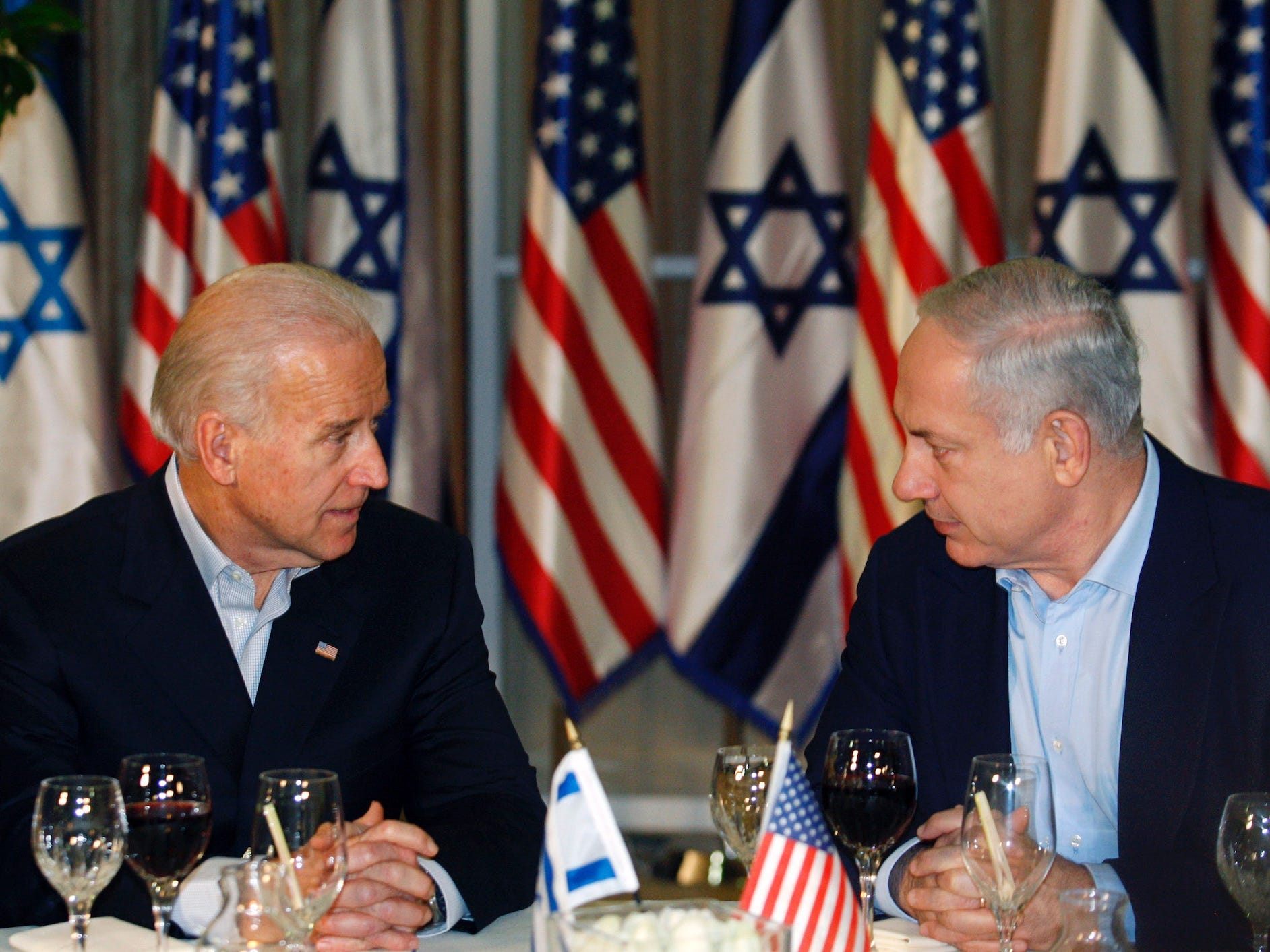 Biden increases pressure on Israel for a cease-fire, calling for a ‘significant de-escalation today’

Biden has faced criticism from some Democrats in Washington over his administration's meek position on a cease-fire thus far. 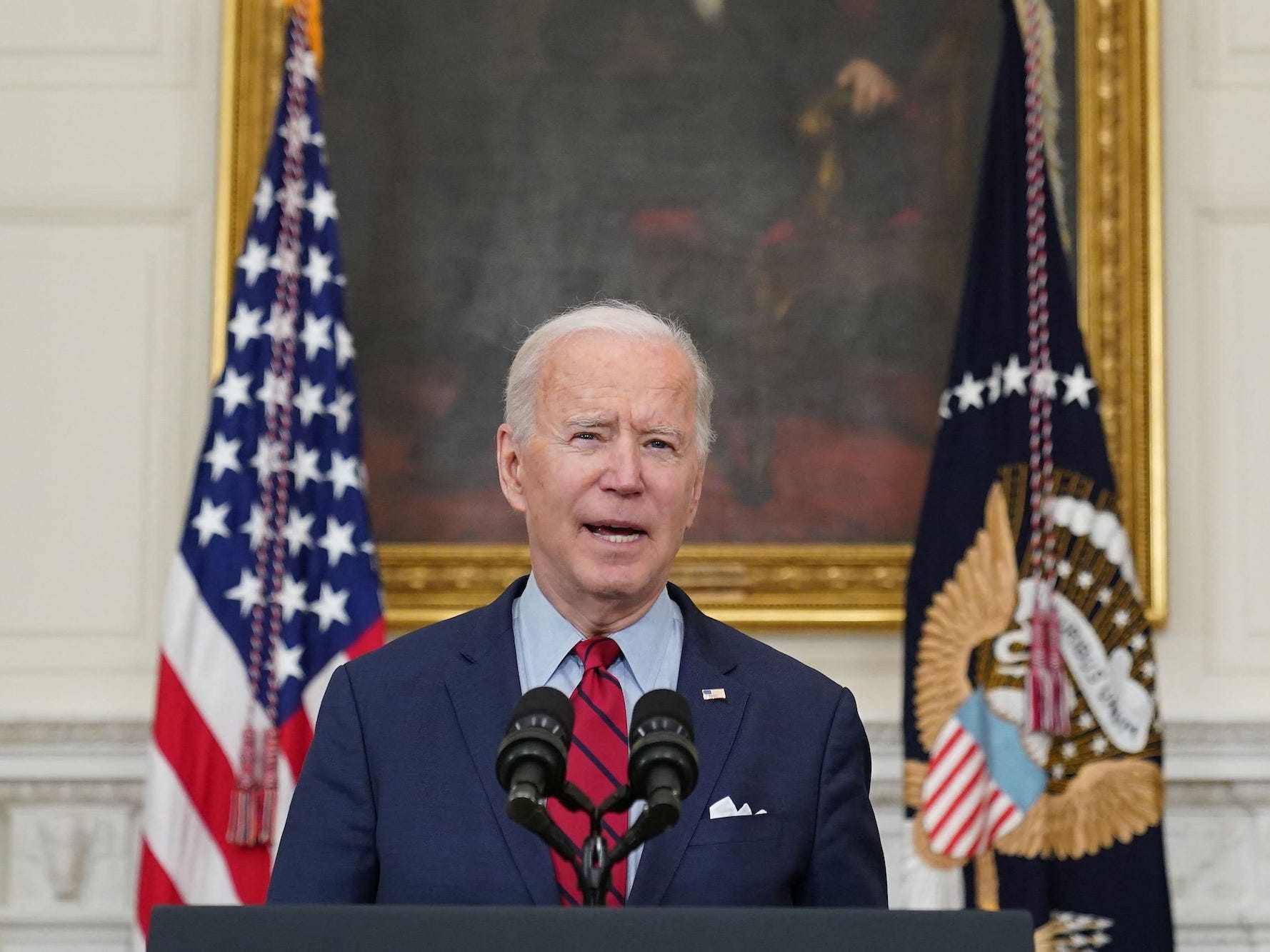 Netanyahu said the attacks would continue at "full-force" and that "we'll do whatever it takes to restore order and quiet." 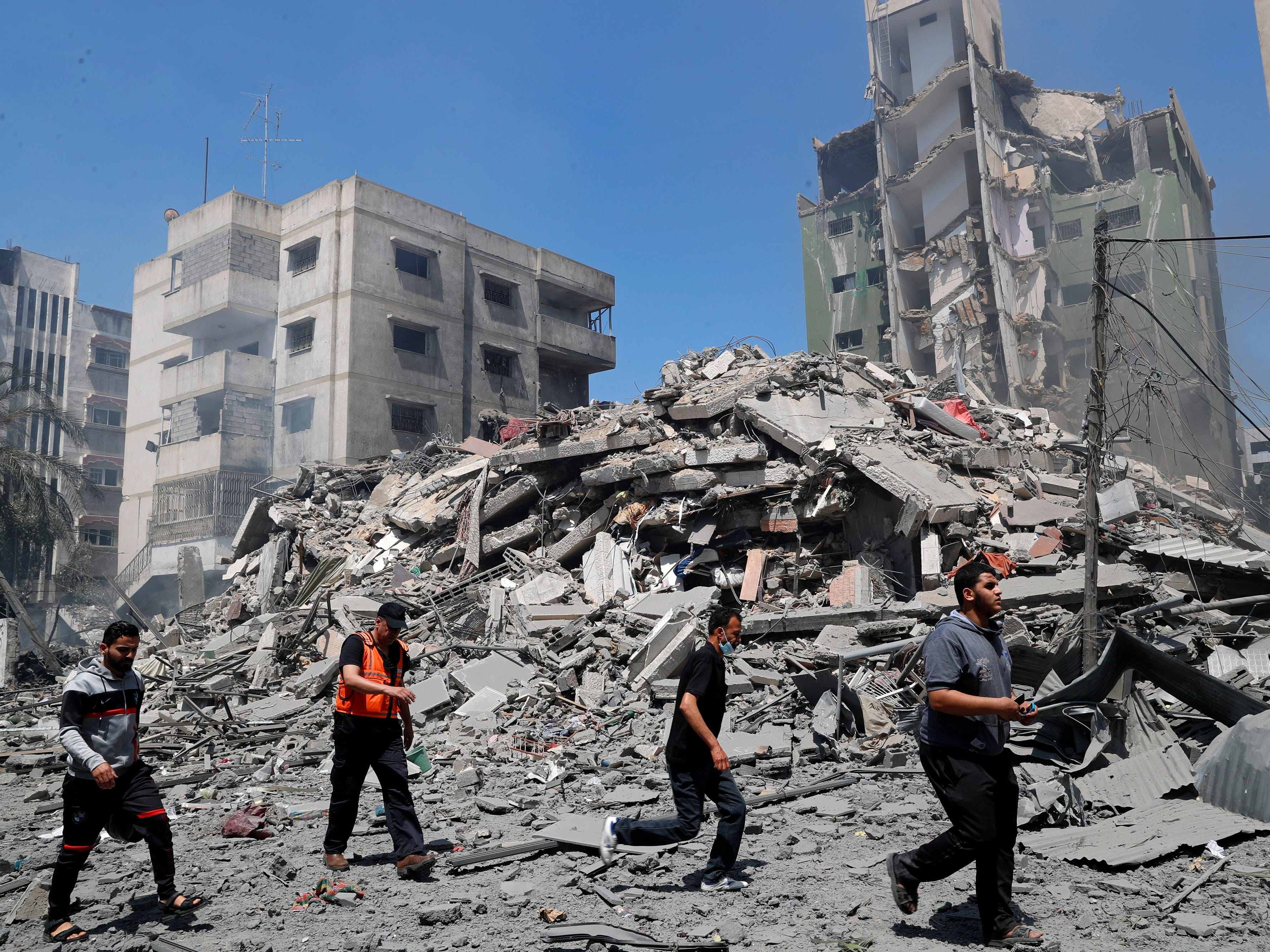 Israel has rebuffed cease-fire discussions and vowed to continue airstrikes, which have leveled buildings and killed dozens of people, including kids. 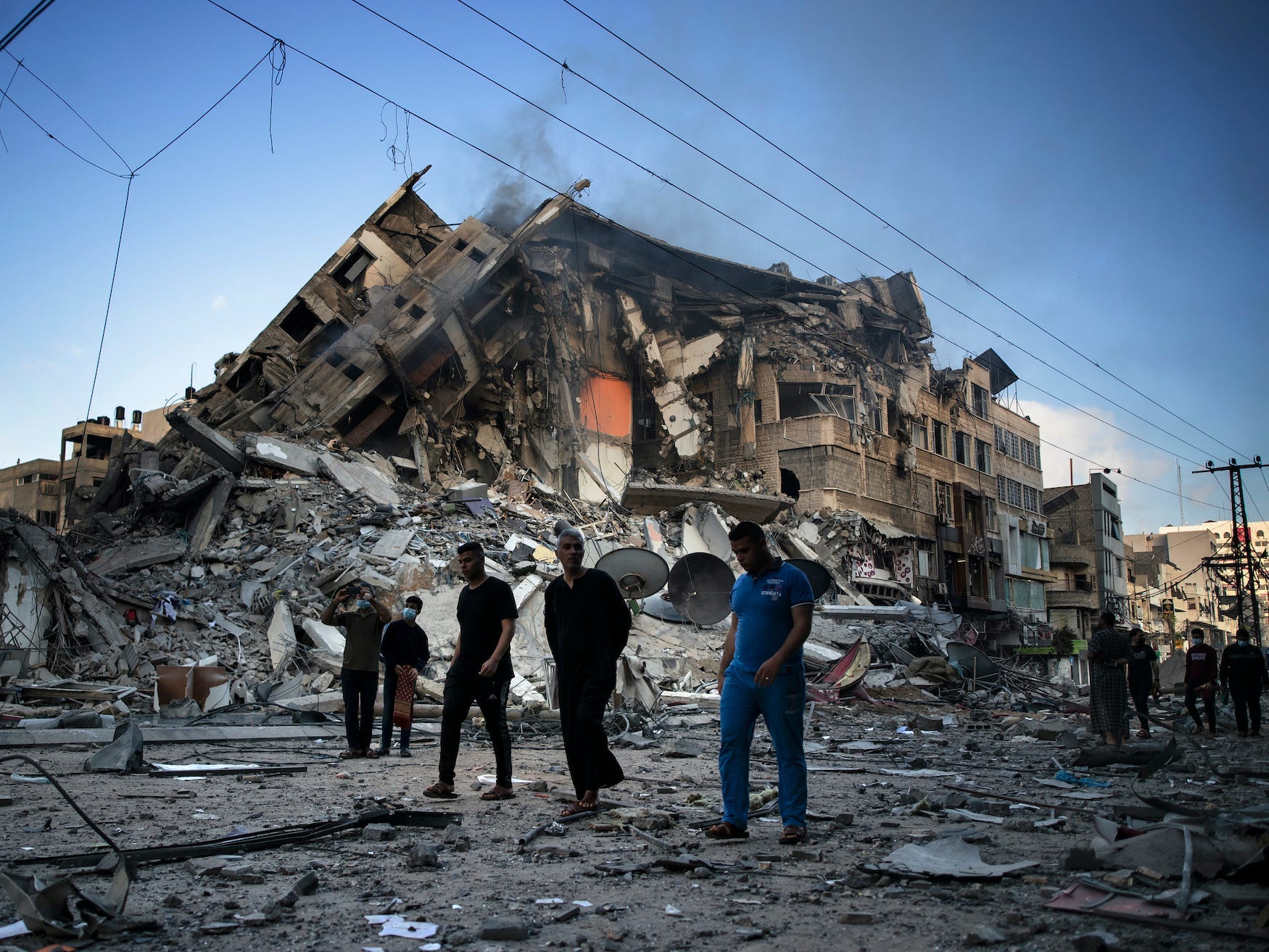 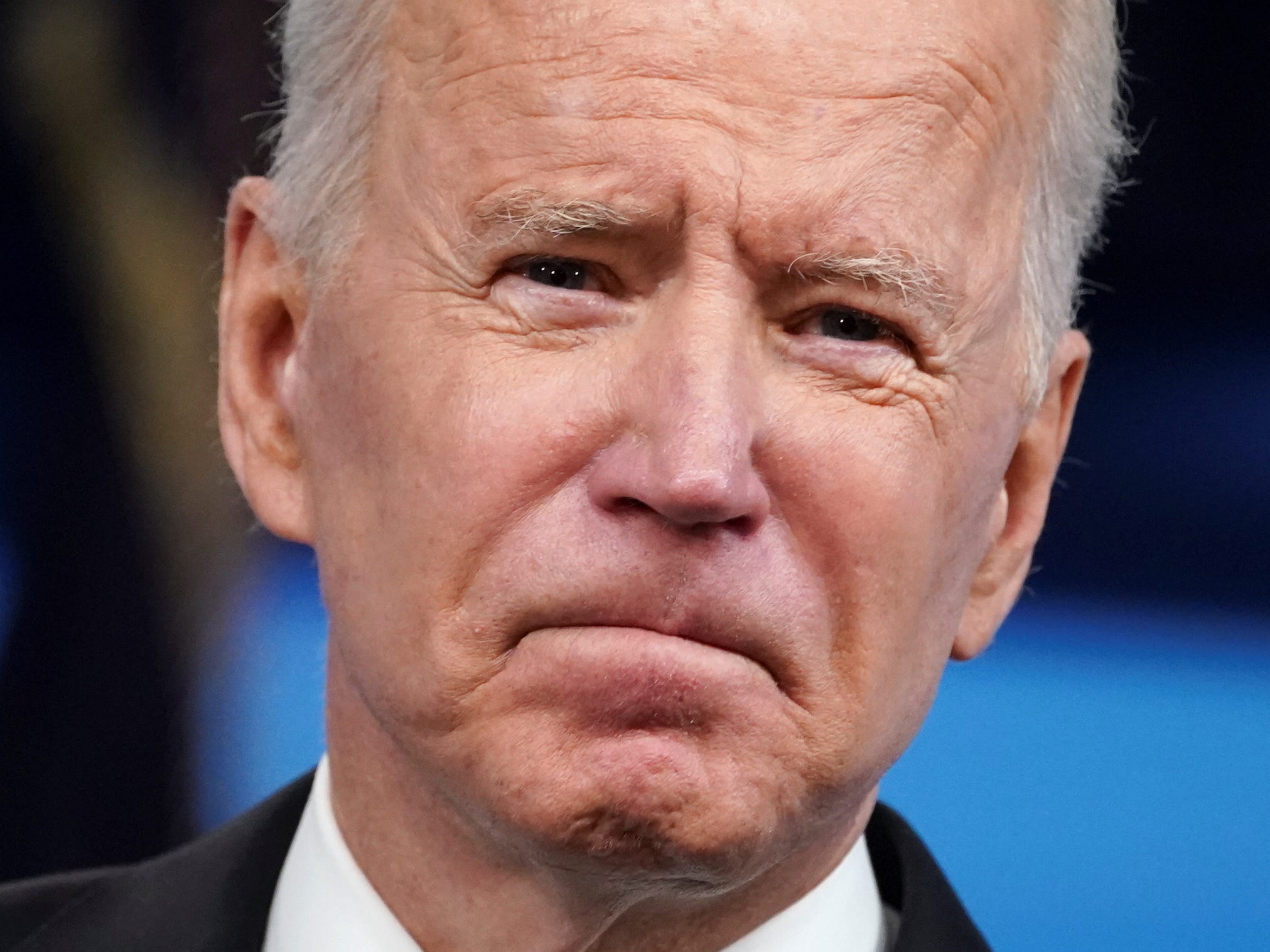 Netanyahu says Israel will strike Hamas ‘like they’ve never dreamed possible’: ‘This is just the beginning’

At least 56 people in Gaza and six people in Israel have been killed amid violence between Israel and Hamas. 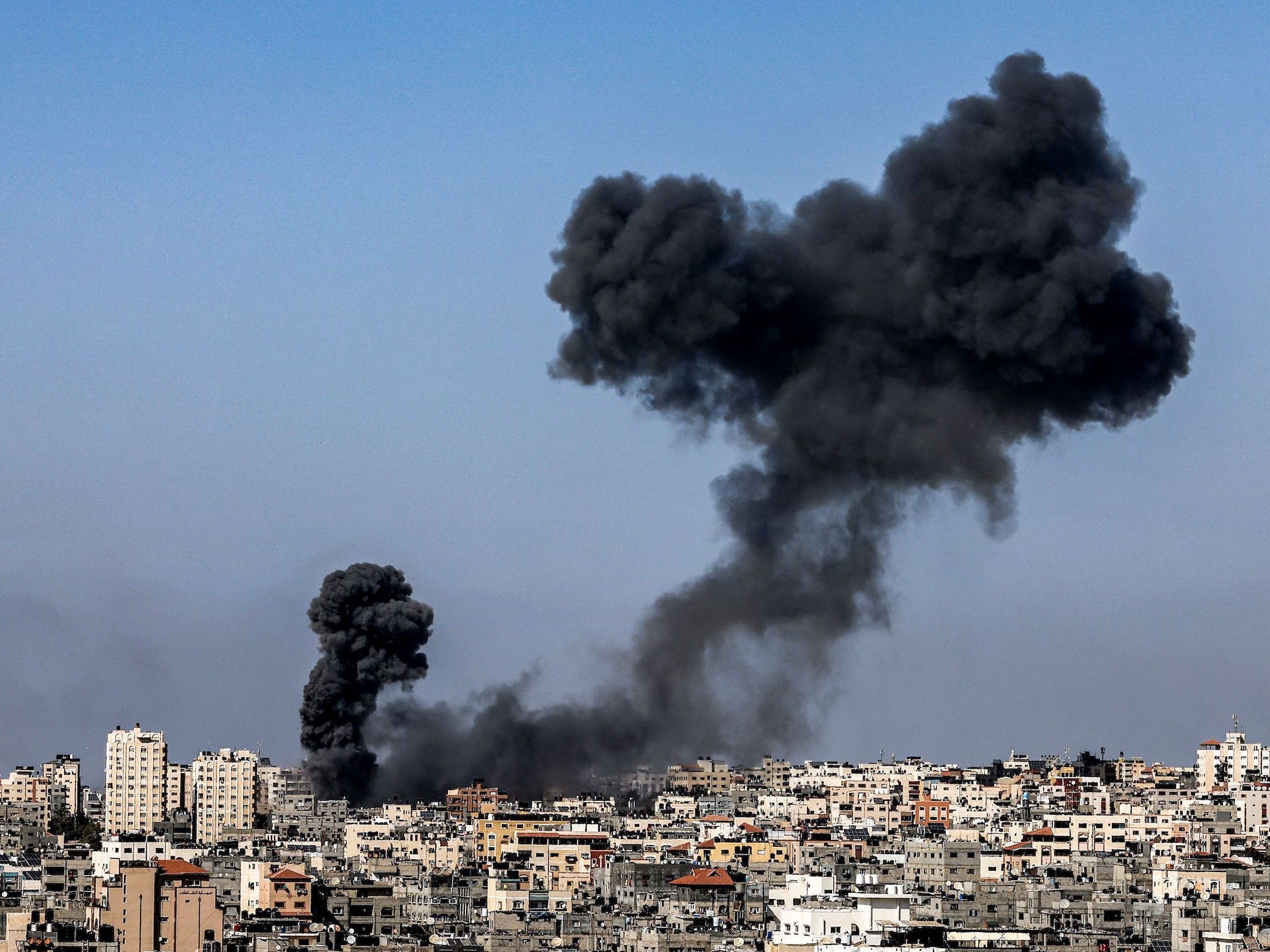 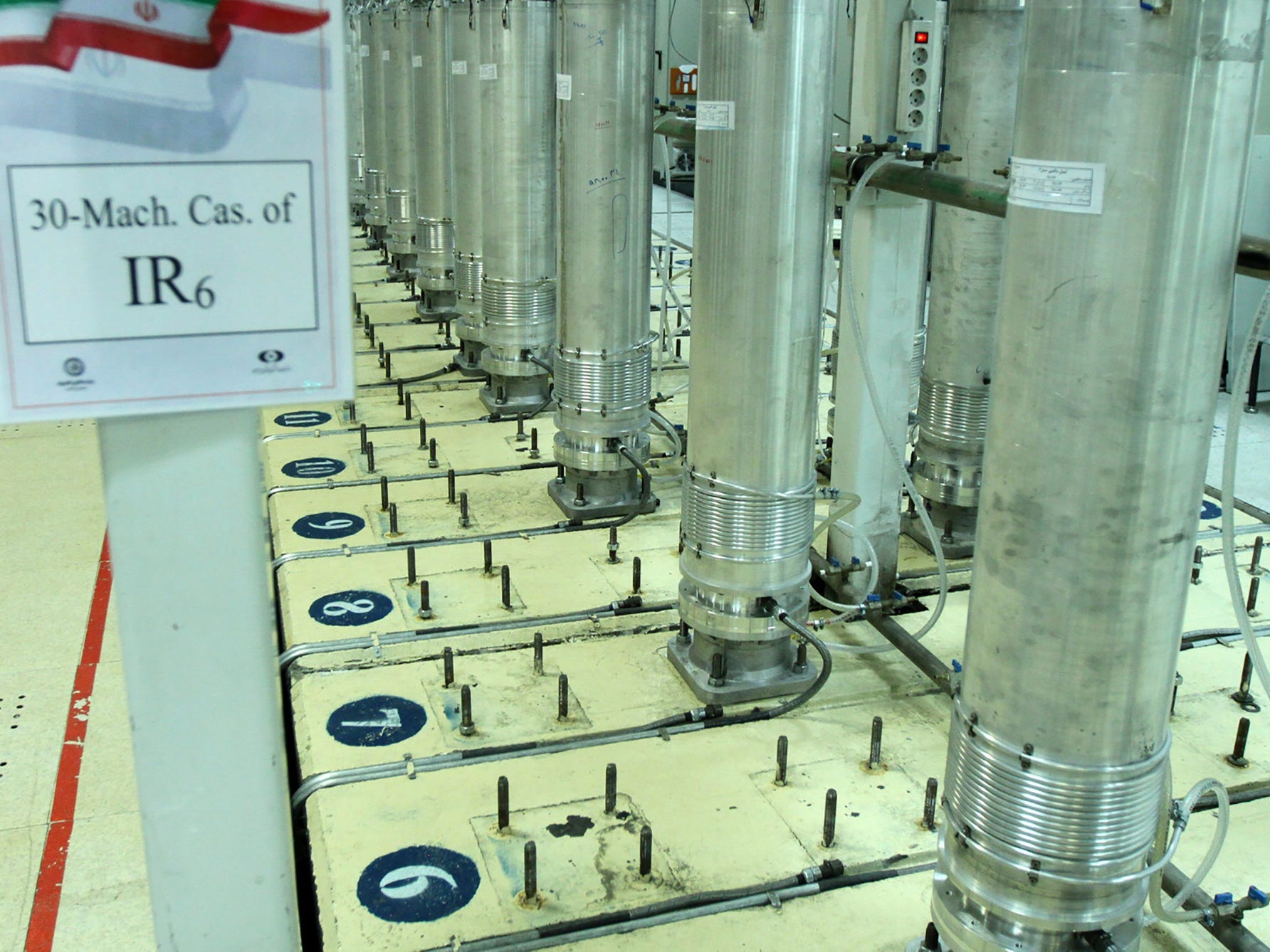