Rep. Ro Khanna blasted Robinhood’s decision to curb trading on select stocks like Gamestop that have soared, powered by the collective efforts of online day traders. “Everyone on Robinhood should have equal access for trading,” Khanna said in an interview with Insider. “They can’t just shut down trading for retail […] 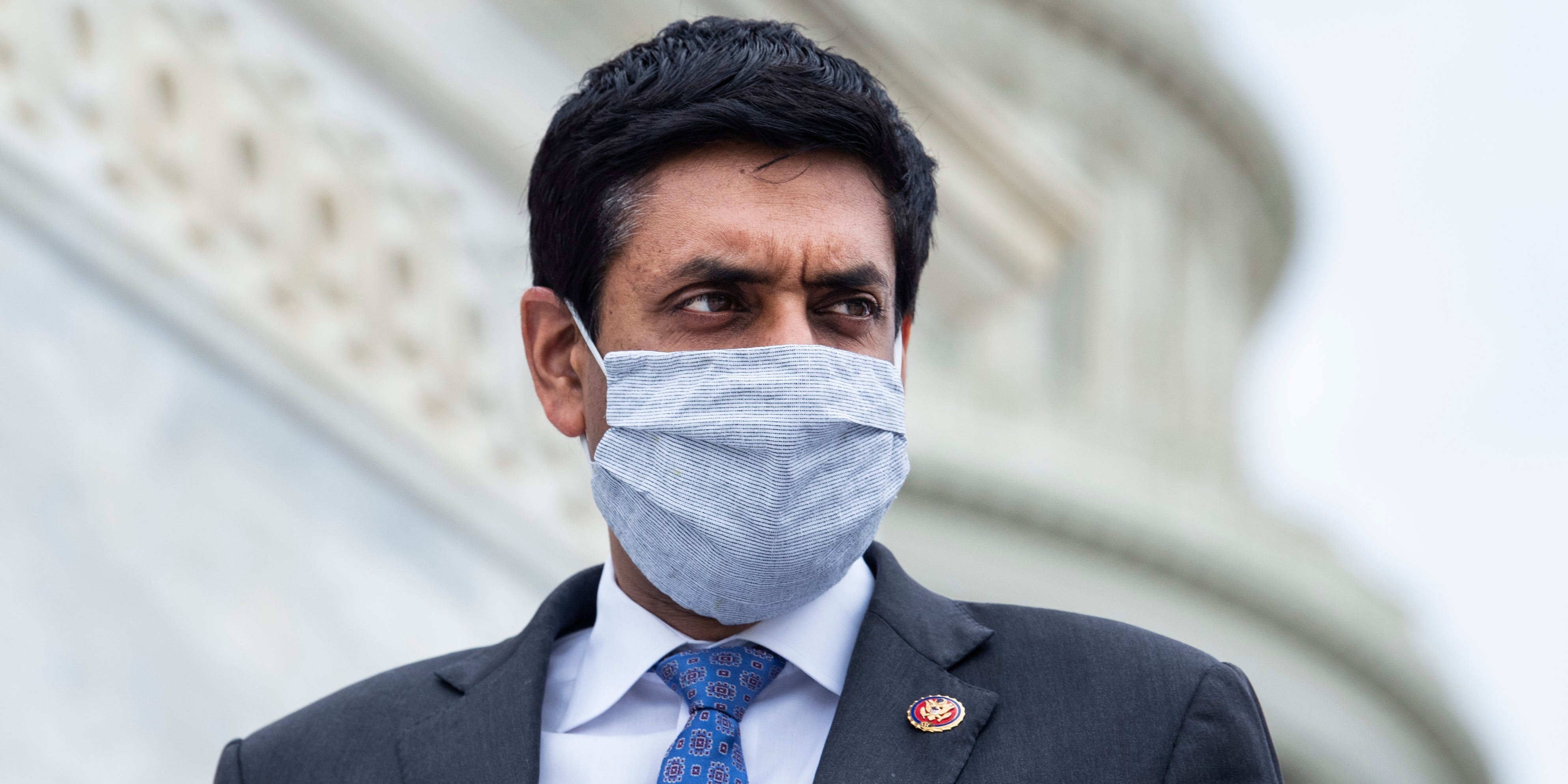 Bed Bath and Beyond is moving away from its well-known coupons. In an internal study, the company found the coupons were often ineffective or unnecessary to customers. Coupons won’t completely disappear, though. Visit Business Insider’s homepage for more stories. After a major pandemic comeback, Bed Bath & Beyond is ditching […] 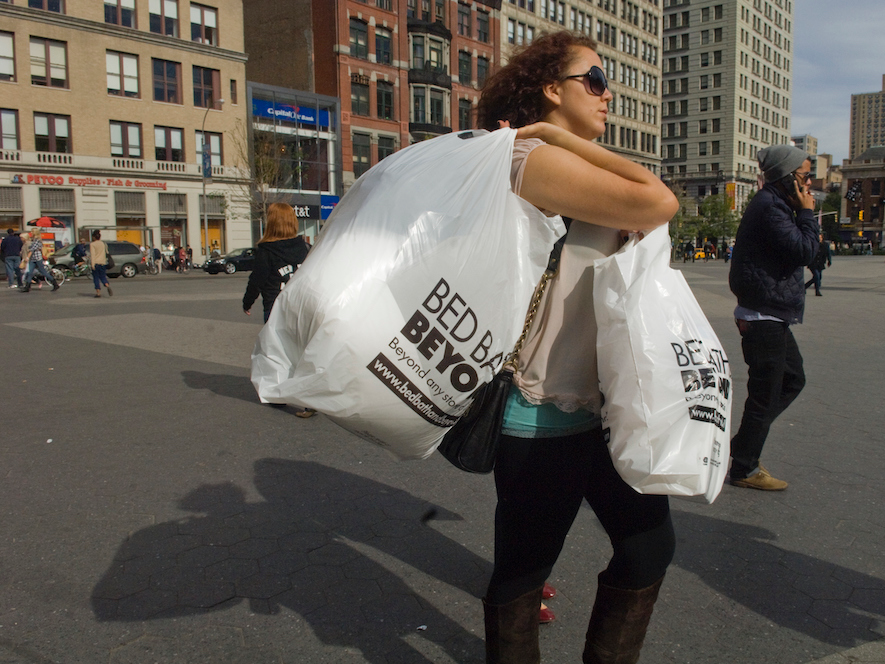 Bed Bath & Beyond plummets 25% after earnings miss, but BofA sticks to ‘buy’ and expects 111% upside

Bed Bath & Beyond plummeted 25% on Thursday after the company reported dismal first quarter earnings. The company saw revenue get cut in half, and announced it would be closing 200 stores over the next two years. Despite the retailer’s weak earnings, Bank of America reiterated its “buy” rating on […] 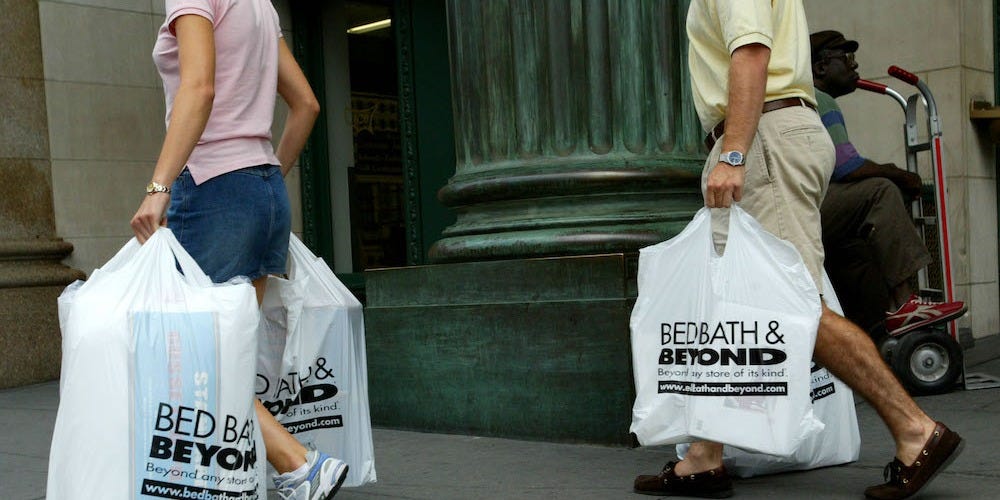 Shares of Bed Bath & Beyond jumped as much as 32% in Monday afternoon trading. The company announced on Friday that it would be bringing back some employees after experiencing an 85% surge in online sales for the month of April to date. The company is in the middle of […]

Bed Bath & Beyond sinks 27% after warning of dwindling store traffic Bed Bath & Beyond announced on Wednesday that Target’s chief merchant Mark Tritton will be its new CEO. Shares gained more than 20% in after-hours trading on the news. Tritton brings 30 years of retail experience. Watch Bed Bath & Beyond trade live on Markets Insider. Investors look to be […] Bed Bath & Beyond has been struggling. The retailer reported a 6.6% drop in same-store sales for the first quarter and subsequently laid out a plan to review its assets. The company announced Tuesday it would eliminate the role of chief operating officer and cut 7% of its corporate staff. […] Bed Bath & Beyond’s stores have been called ‘a mess,’ but the chain might be starting to turn that around

Bed Bath & Beyond‘s effort to clean up its stores is taking shape as it follows through on a plan to “show more, carry less.” The stores have been called “a mess” by at least one analyst in the past. The company said in 2018 that its stores would look […] 7 tips that can save you money at Bed Bath & Beyond

These tricks can make you an even better shopper at Bed Bath and Beyond. From price matching to a flexible return policy, there are a lot of tips you may not know about. Keep these facts in mind for your next BB&B haul. Bed Bath and Beyond is a store […]