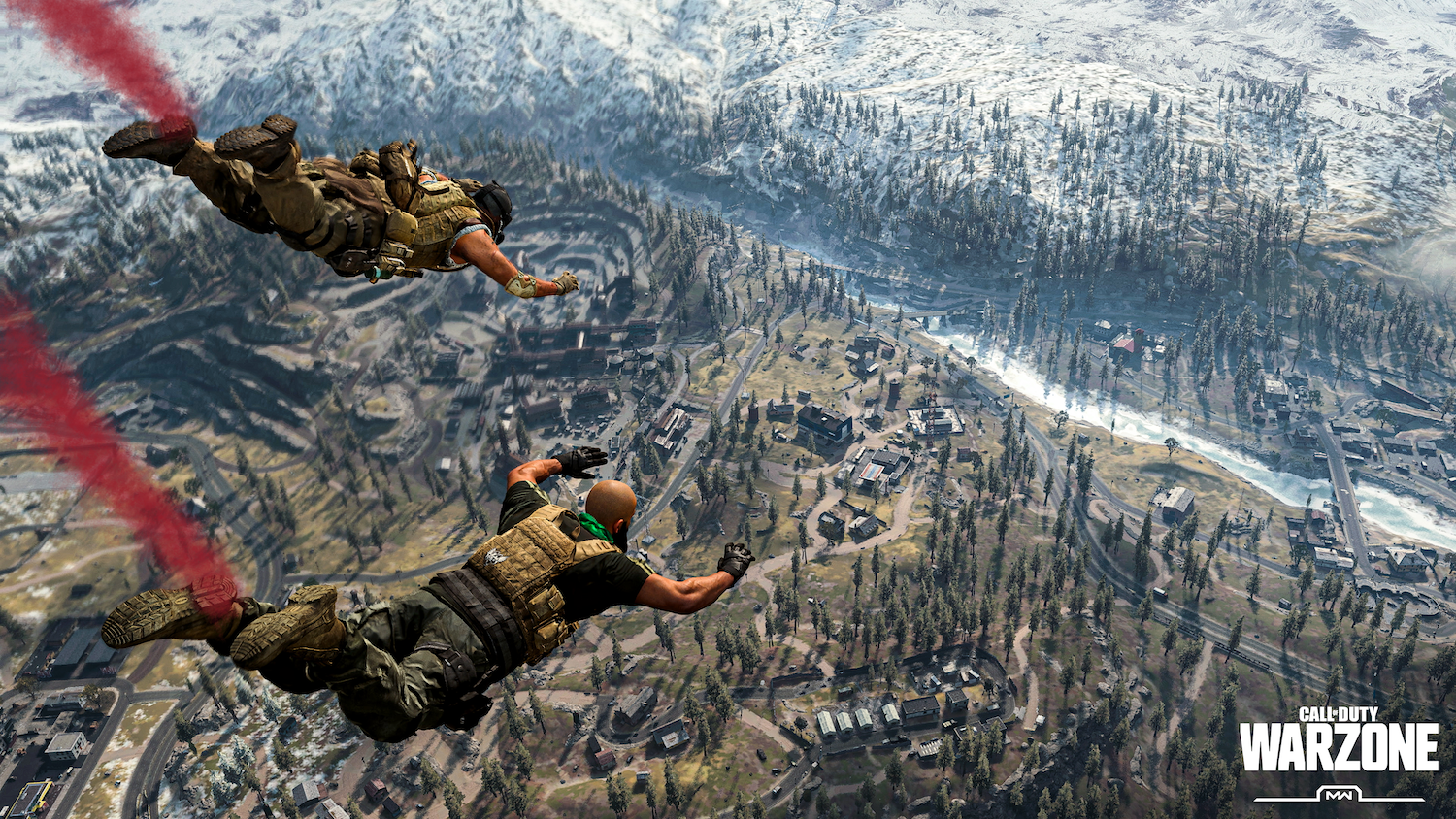 WATCH: NBA player Devin Booker learned about the season’s suspension due to the coronavirus pandemic while playing ‘Call of Duty’ live on Twitch

On Wednesday, the NBA suspended the rest of its season as a precaution amid the ongoing coronavirus outbreak. A player on the Utah Jazz, Rudy Gobert, was confirmed to have the coronavirus on Wednesday; the league swiftly cancelled the rest of the season soon after the news broke. Phoenix Suns […] 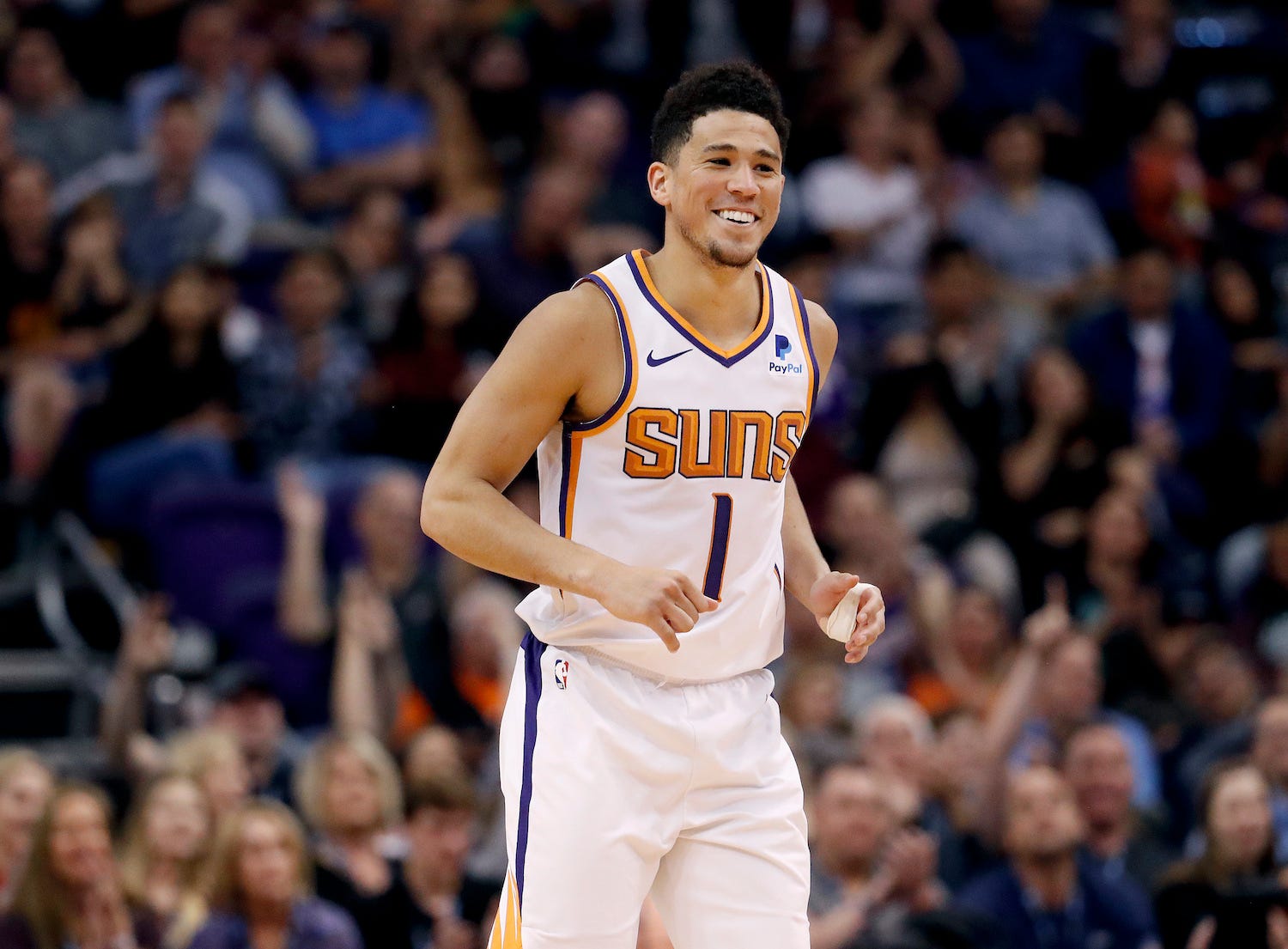 How ‘Apex Legends’ and ‘Fortnite’ are transforming the video game industry

“Apex Legends” and “Fortnite” have tens of millions of players and are transforming the video-game industry. The two free-to-play, ‘battle Royale’ games have boosted their creators, Electronic Arts and Epic Games, as well as retailers and toy makers such as GameStop. They have hurt other video-game publishers such as Activision […] The creator of ‘Fortnite’ reportedly has a brutal work culture where some employees have 100-hour work weeks: ‘I hardly sleep. I’m grumpy at home. I have no energy to go out.’

“Fortnite” maker Epic Games reportedly has a brutal work culture where employees work long hours, according to an investigation by Polygon. Employees describe working 100-hour weeks and neverending “crunch” – a game development term used to describe periods of intense workload. “I hardly sleep. I’m grumpy at home. I have […] Alongside the launch of the new “Avengers: Endgame” movie on April 26, “Fortnite” is once again collaborating with Marvel. A new mode was teased by “Fortnite” creator Epic Games on Twitter, which features a “Fortnite” character holding Captain America’s iconic shield. The new limited time mode, known as “Fortnite Endgame,” […] ‘Fortnite’ will finally let players revive their teammates during a battle royale match, starting this week

This week’s “Fortnite” update will add so-called reboot vans – special vehicles that let players revive their fallen teammates. Reboot vans will arrive with patch 8.30, expected to drop on April 11th. Players will now drop a reboot card when they’re eliminated in battle royale. Their squadmates can bring the […] “Call of Duty: Black Ops 4” is the first game in the series to introduce a Battle Royale mode. The mode, “Blackout,” is getting its first major addition since the game launched in November 2018: A new map! The new Blackout mode map is named Alcatraz, and it arrives on […] The next major blockbuster game franchise to get a “Fortnite”-style Battle Royale mode is “Battlefield.” The new mode, named “Firestorm,” debuts on March 25. It’s a free addition to all versions of “Battlefield 5,” across Xbox One, PlayStation 4, and PC. Are you ready for yet another Battle Royale mode? […] Game publisher Electronic Arts has a sudden megahit on its hands with “Apex Legends,” a free Battle Royale game for Xbox One, PlayStation 4, and PC. In less than a week, over 25 million people played “Apex Legends” – a much faster growth rate than even “Fortnite.” There’s no sign […] A huge new game was suddenly announced and launched on Monday, and it already has more than 10 million players. The game is named “Apex Legends,” and it’s the latest evolution of the wildly popular Battle Royale genre. Even if you’ve played dozens of hours of “Fortnite,” there are a […]

A brand-new Battle Royale game named “Apex Legends” was released in a surprise launch on Monday. It’s free and available on Xbox One, PlayStation 4, and PC. “Apex Legends” is cut from the same cloth as “Fortnite,” but it makes several meaningful changes that advance the Battle Royale genre. After […] “Apex Legends” is a new Battle Royale video game from Respawn Entertainment and Electronic Arts. Respawn announced the game on February 4th and released it for free on the same day for Windows, Xbox One, and PlayStation 4. More than 2 million players downloaded “Apex Legends” during its first day, […]